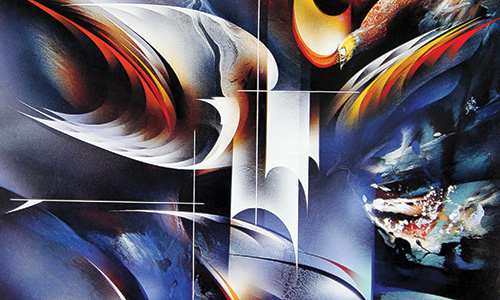 The genesis of the pillar of avant-garde art in Mexico

Misrachi art gallery, under the authority of Carlos Misrachi, was founded by don Alberto Misrachi, father of the actual director and one of the most important promoters of art in Mexico. A Sephardic Jew of Greek nationality, and a resident of Mexico since 1917, Alberto Misrachi established a Misrachi bookstore in 1933, on Av. Juarez 4, facing the Palacio de Bellas Artes, and the Alameda Central at Historic center of Mexico City. In its time, this bookstore came to be known as a privileged space were renowned French and American magazines were sold, as well as art, history, and geographical books. 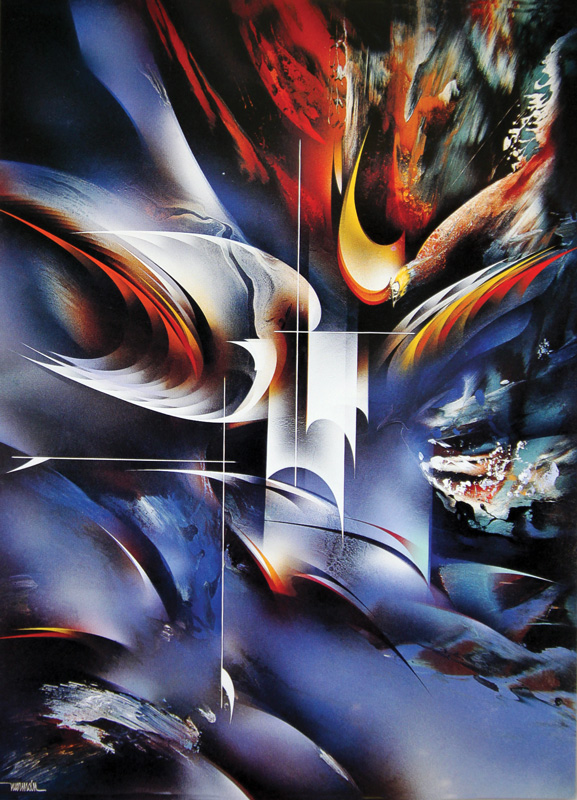 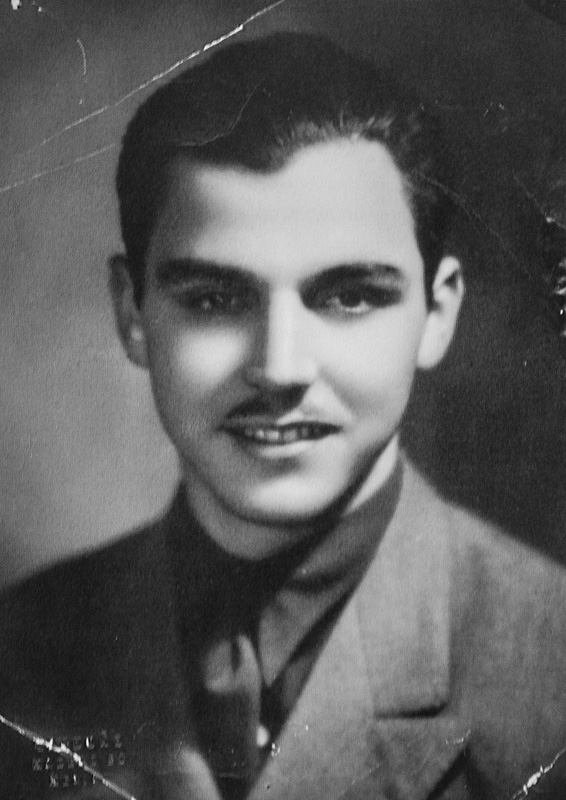 Portrait of Alberto Misrachi while he resided in Mexico. 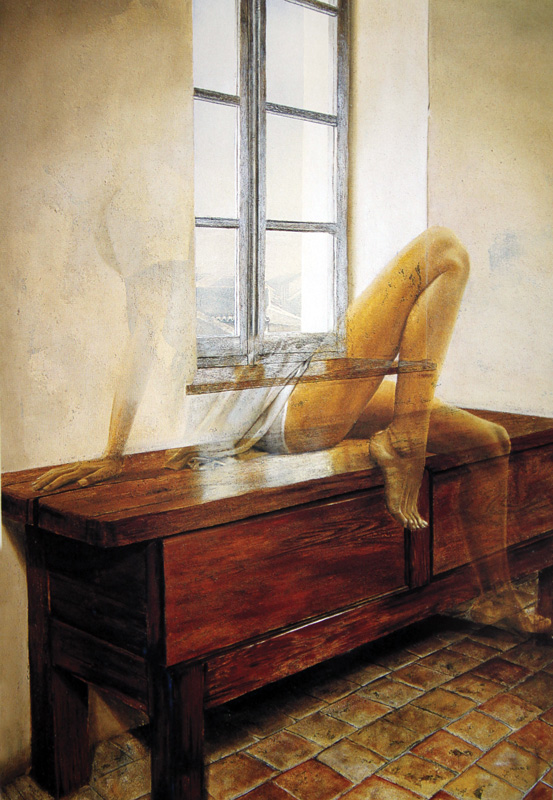 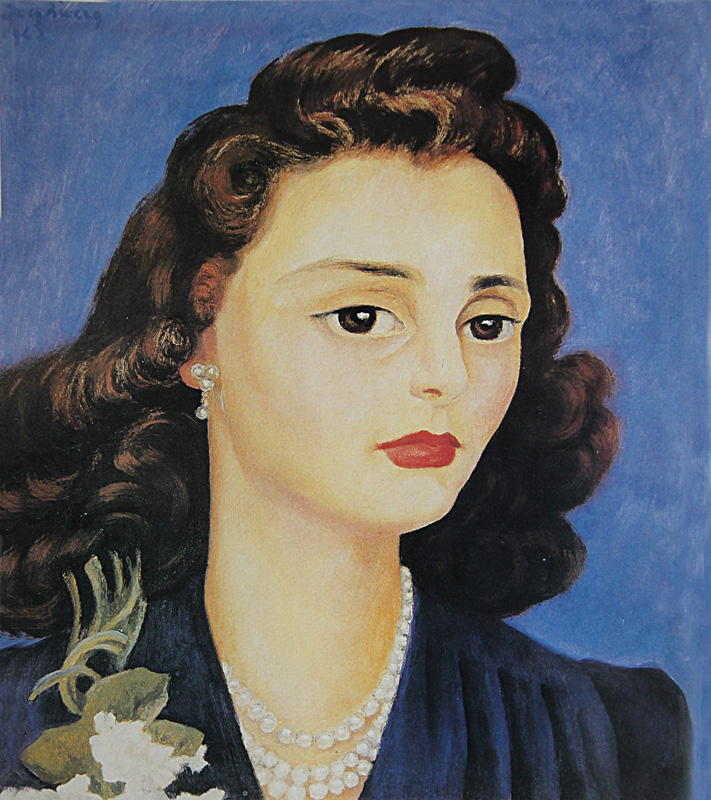 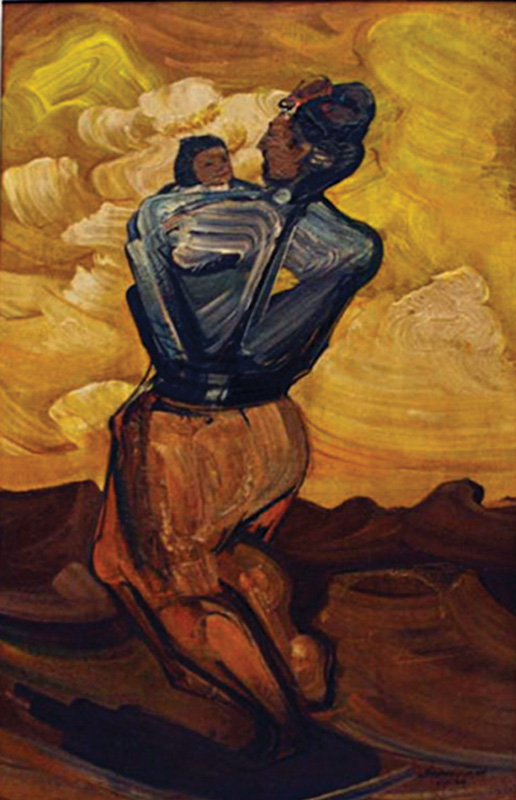 All these names helped built the foundations and, ultimately, the pillar that would become the first great artistic movement in Mexico, one that would change and transcend the national art scene. Alberto Misrachi was the first art broker for Diego Rivera and Frida Kahlo; for eleven years, the latter could count of the unbending loyalty of Mr. Misrachi. Around this time, in 1940, don Alberto Misrachi was a brilliant figure in both the American and the Mexican art scene. He was the editor of Mexican art books such as Monografías de flores mexicanas, Aves y trajes regionales, Empresario cultural en la Central de Publicaciones, as well as being head of the Nuevo Mundo and DIMSA editorials, and the editor of the cultural magazine, Síntesis.

During the 1940s, Mr. Misrachi was invited by President Franklin Roosevelt to the White House, were he inaugurated the Veinte siglos de arte mexicano exhibit at the Museum of Modern Art, in New York. Furthermore, he closely collaborated with the known cultural elite in America at the time, with such figures as Miguel Covarrubias, Carlos Pellicer, Salvador Novo, amongst others.

Carlos’ infancy, an heir in every sense of the word of don Alberto, and current head of the Misrachi Gallery, unfolded during his tenure. An array of opportunities was opening in front of him, yet he chose that we sparked a true passion, one that was defined by following on his father’s footsteps as promoter of art. Carlos began to work in his father’s gallery when he was 14 years old. Don Alberto, aside from being a brilliant promoter, was also a dominating figure during the time his sons were becoming young men, who he helped raise with the aid of his devoted wife. Carlos served as a right-hand man for don Alberto until he reached a management position.

Since its origins, the primary concern of the Misrachi Gallery has been promoting Mexican artists and other countries that are linked to our nation. Its objectives are precisely support artistic production, promote collecting and monitoring the formation of private collections, always focusing on solid proposals, both around its originality and its creative development, including established artists, still growing talent and emerging artist. 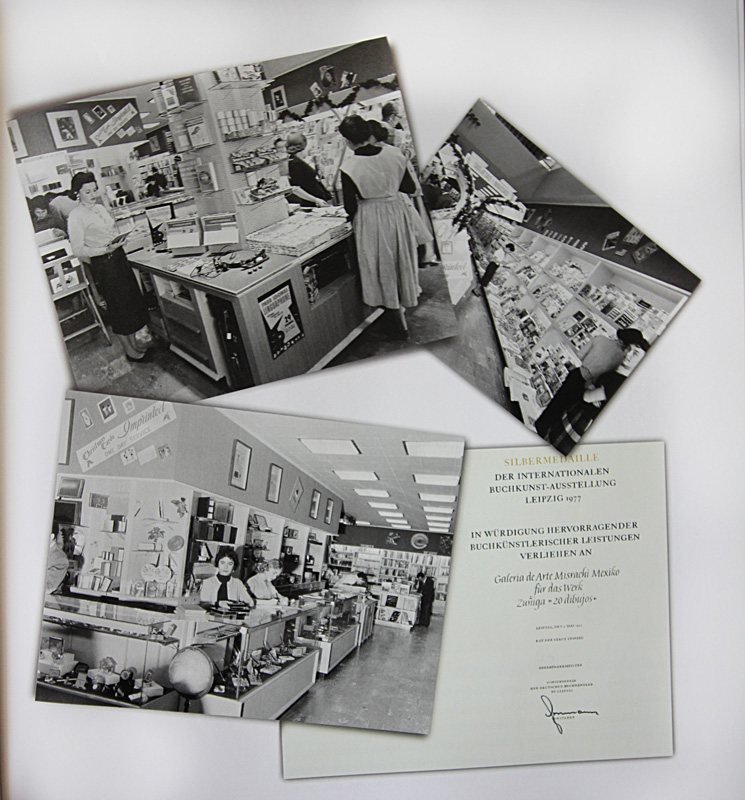 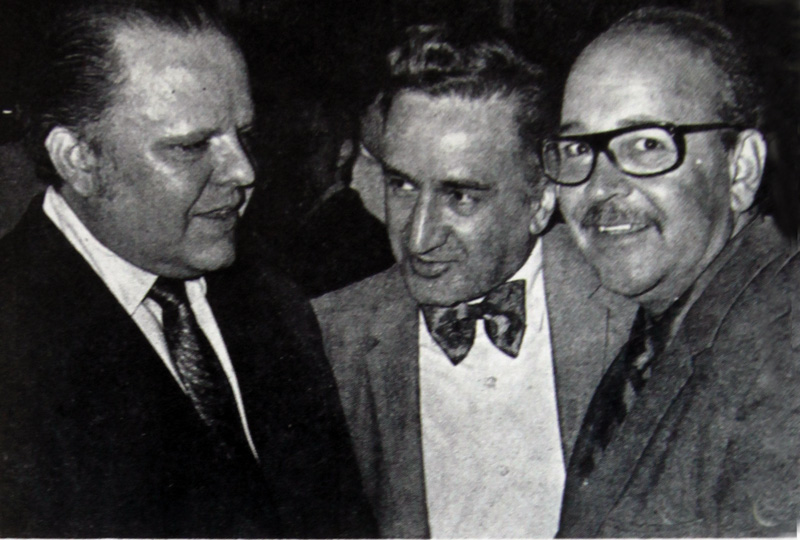 Opening of the exhibit Enfant terrible by Jose Luis Cuevas. 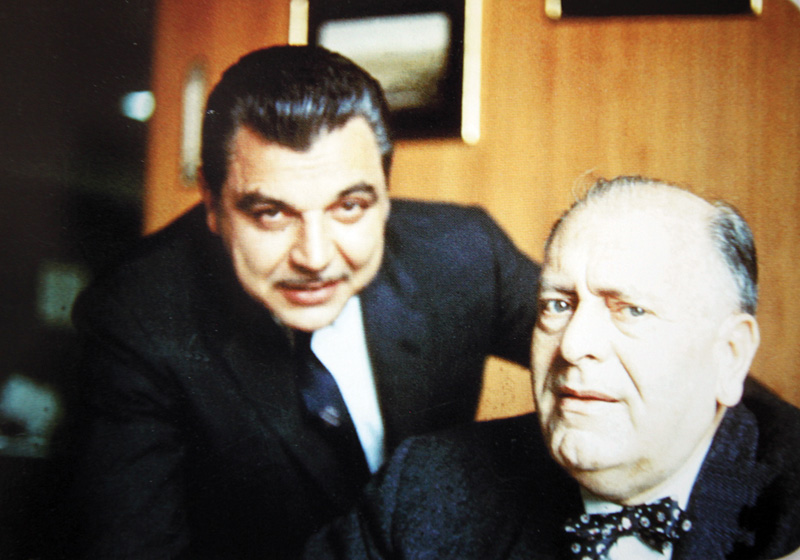 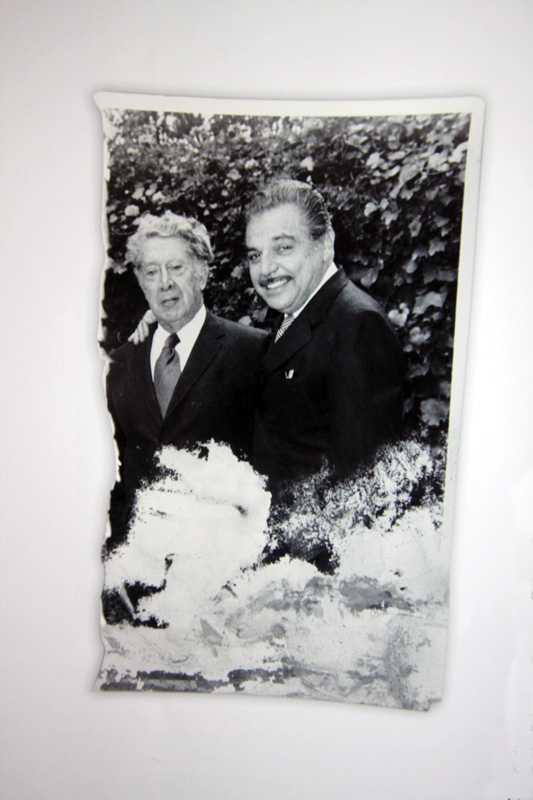 Nearly 80 years since its foundation, the Misrachi Art Gallery is supported by a solid background, one that has been honest and competitive, and which continues to participate as an active promoter of art, curation, and professional museology; elements that, altogether, aid in the formation of a new generation of art collectors inside the Mexican art scene.

Ever since the Misrachi Galleries were built, as a reference point for art galleries and general and for Mexican art, the country has been at forefront of the art scene thanks in part to the artists that have found genuine support and promotion through the group of promoters that represent this authentic cultural institution in our country. The example of the founder of the Misrachi gallery is the inspiration that guides the current director, Carlos Misrachi, to continue to consolidate one of the most important pillars of the Mexican art scene.