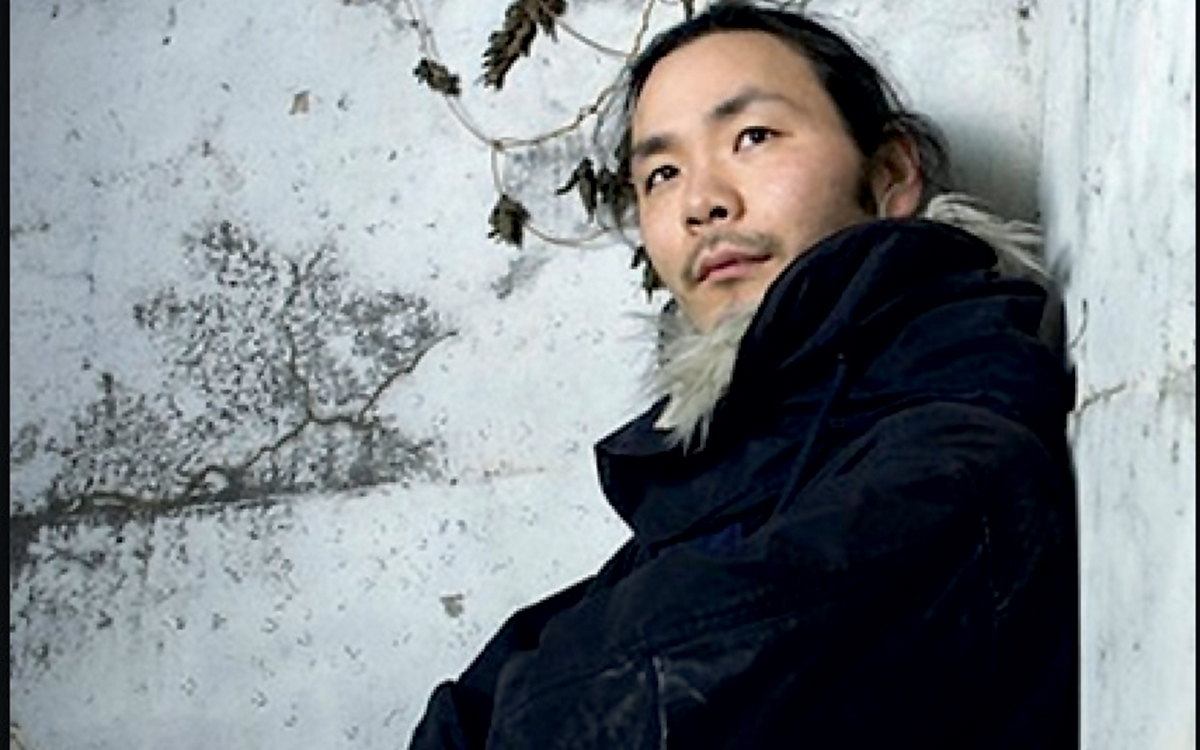 “Nothing is clear, like dust or mist ...but with a closer look, there are many shapes interlocking with different thoughts, like semi-abstraction".
Ham Jin, Busan Biennale 2014

Ham Jin’s renown stems from the intricate and chaotic miniature imagery that he presents in his sculptures. Ham is a Seoul-born artist with a Bachelor of Fine Arts in Sculpture from Kyungwon University, in the city of Sungnam. In 1999, he garnered nationwide attention with his first exhi-bition, in which he depicted scenes with microscopic figures and objects that create an alterna-tive world despite their apparent ordinariness. Each scene tells its own story, creates conflict and drama, gripping the attention and the imagination of the viewer—a narrative of the grotesque and the fantastic full of calamity and disaster. The inhabitants of the micro-world he has created mimic humans in shape and emotion, and yet remain abstract and obscure—both alien and rec-ognizable in their struggles. 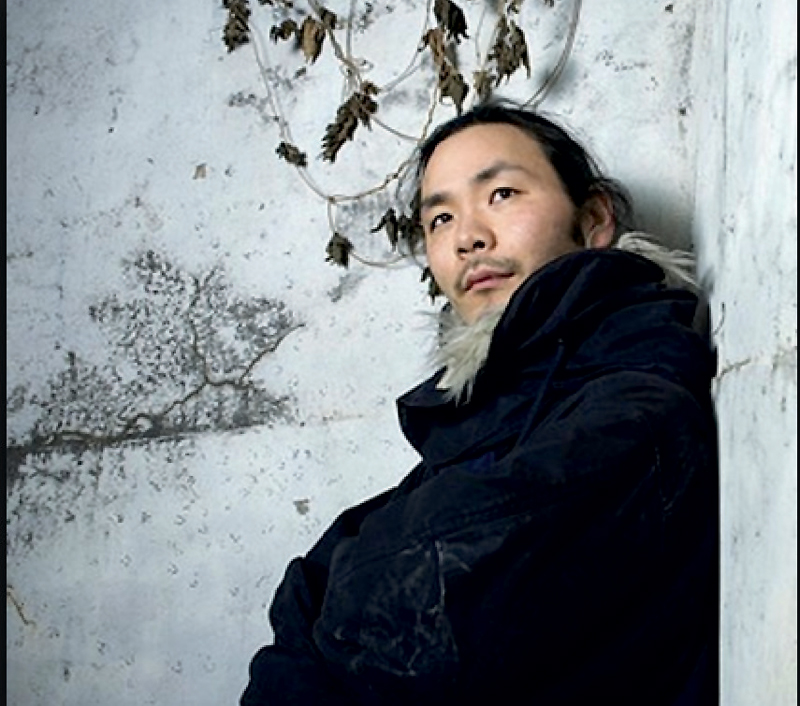 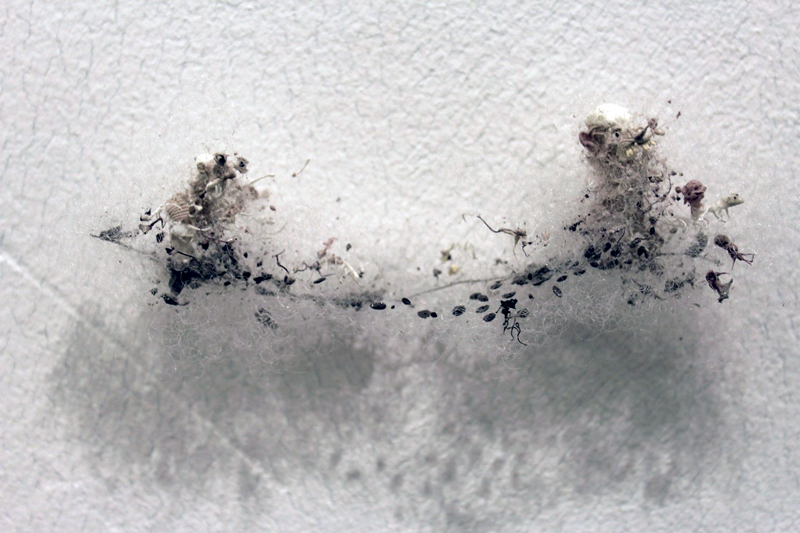 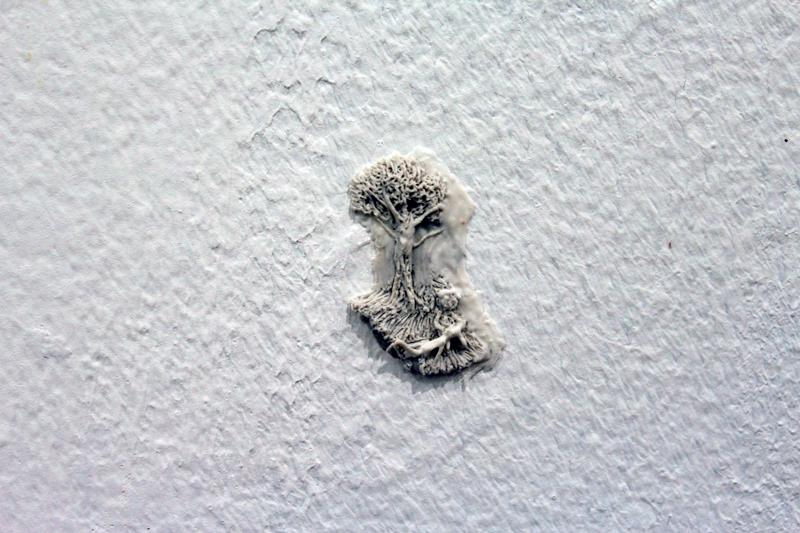