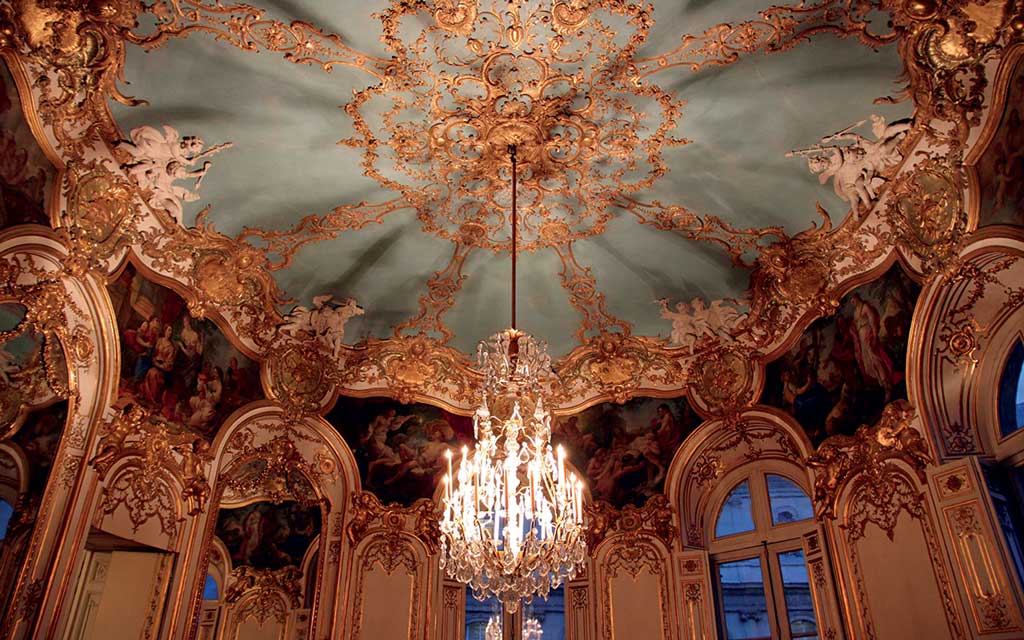 Art is always a way to express our emotions, concerns, our connection to nature and our interaction with society. It can also emerge as a form of political protest or as homage to past art, people, places, or beliefs. The artistic currents of each period are carefully represented in paintings, sculpture, fashion, décor and architecture. In 17th-century France, the absolute monarchy’s frivolous lifestyle sparked inconformity among the population. Art was still exclusive to the nobility and the upper bourgeoisie, and these social groups had a significant influence in the transition, or volte-face, of the exaggerated Baroque style into Rococo—the more delicate depiction of beauty and gracefulness in natural environments.

The term “Rococo” originated between 1720 and 1780, when French art diverged from the Classical devotion of deities and the darker representations of Baroque (which faultlessly captured the lavish superficiality of the monarchy). Rococo is characterized by softer but more vibrant colors found mostly in portraits, featuring smooth and rosy faces, plus the most ostentatious garments that King Louis XIV’s extravagant taste had previously influenced in French fashion, and subsequently, in the rest of Europe. 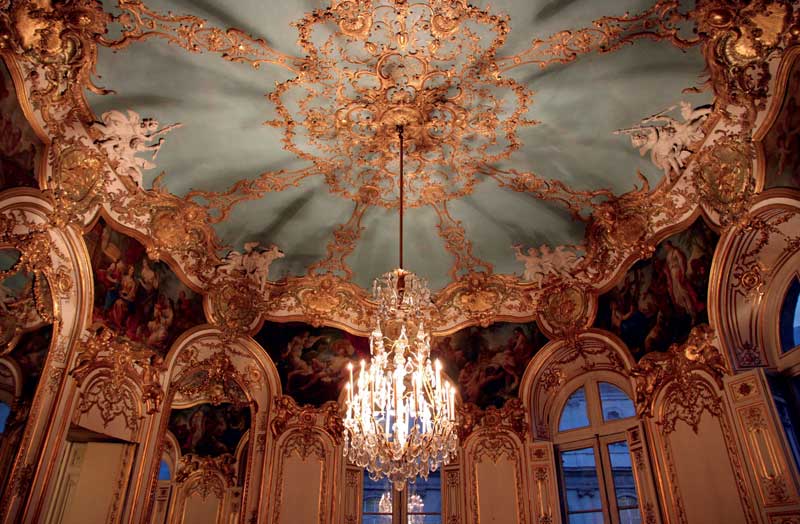 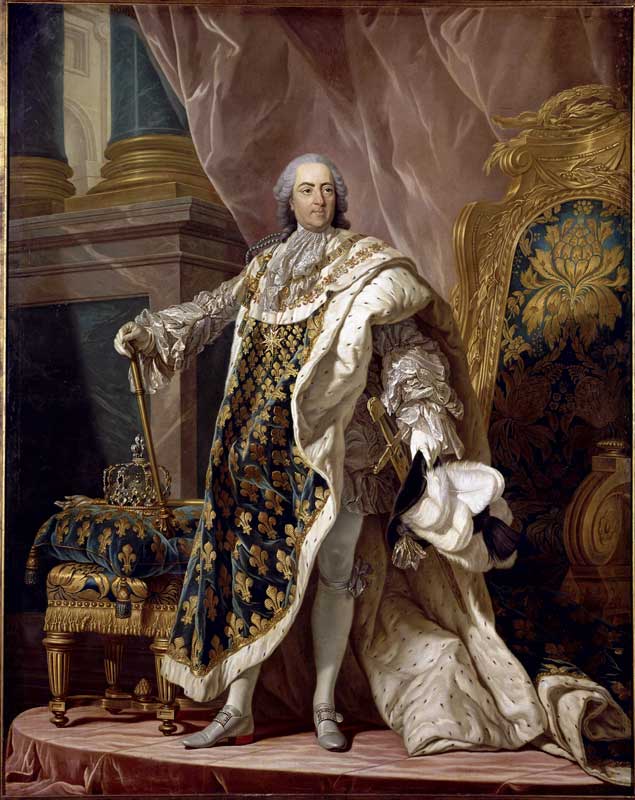 An Artist with a Mind of His Own

He is one the most defining figures of the Rococo period. His work is often described as a mixture of Rubens and the Italian influence of Veronese. When he was a young man he travelled to Paris, where he met Claude Gillot, who would become his teacher. Gillot worked in theater, and the dramatic environments inspired Watteau’s depiction of performers, flowery sceneries and his use of light to create a world of color and pastoral fantasy. He was a proficient painter with extensive work, but his most famous pieces are, perhaps, his three versions of The Embarkation for Cythera. According to the myth, Cythera is the sacred island of Love, where goddess Aphrodite was born, and thus, is a place that symbolizes a promised land for lovers. In the painting, we see the journey—which rather alludes to a parade—toward this utopian island, with couples depicted in nature, surrounded by cupids and an ambience of thorough joy.

Watteau’s work always seeks to depart from the trivially overcrowded Baroque. Many artists of the time, such as François Boucher, who was Watteau’s disciple and who also found inspiration in Rubens, and Jean-Marc Nattier, a portrait artist, followed his footsteps to define Rococo. 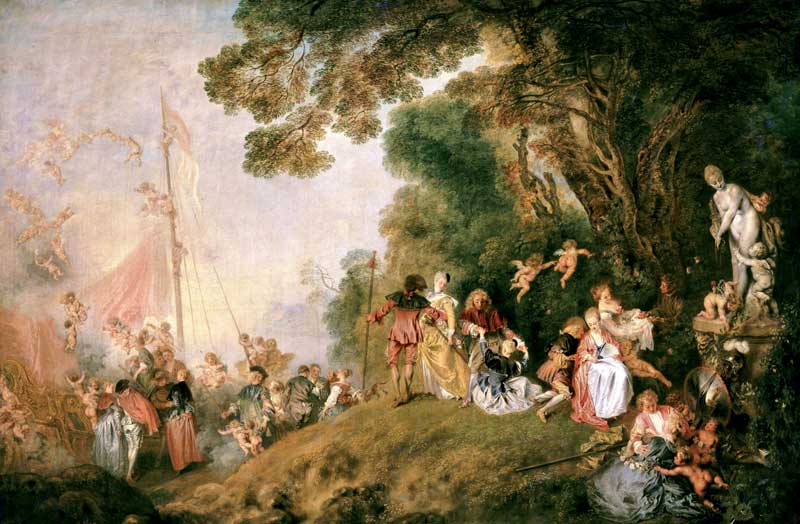 ANTOINE WATTEAU, THE PILGRIMAGE TO THE ISLAND OF CYTHERA, 1717 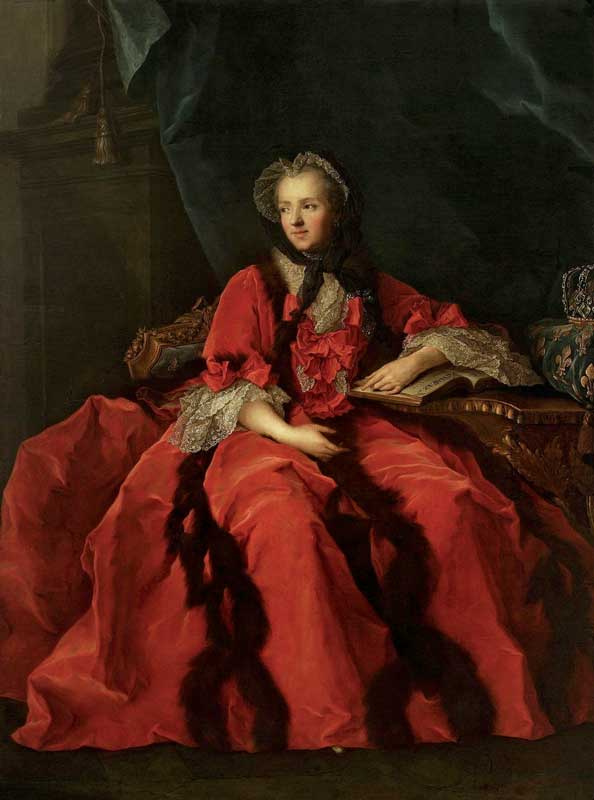 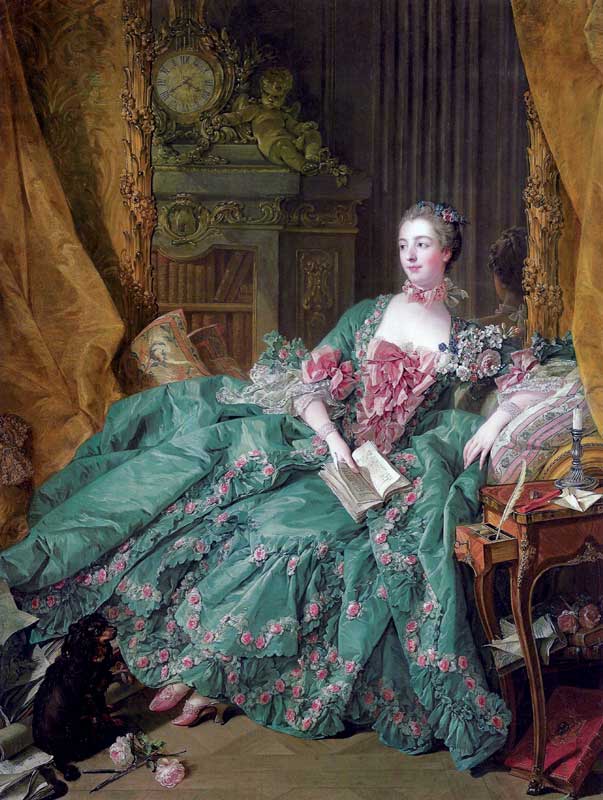 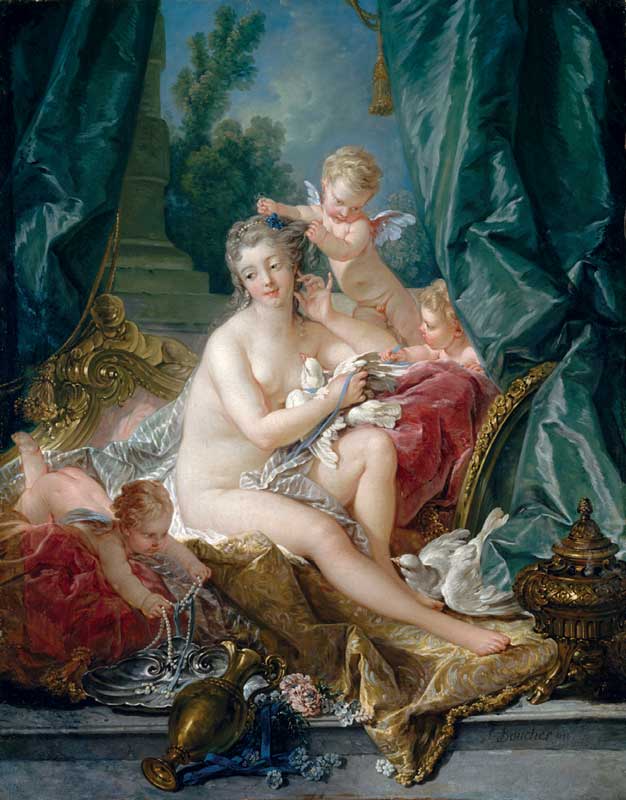 FRANÇOIS BOUCHER, THE TOILET OF VENUS, 1751 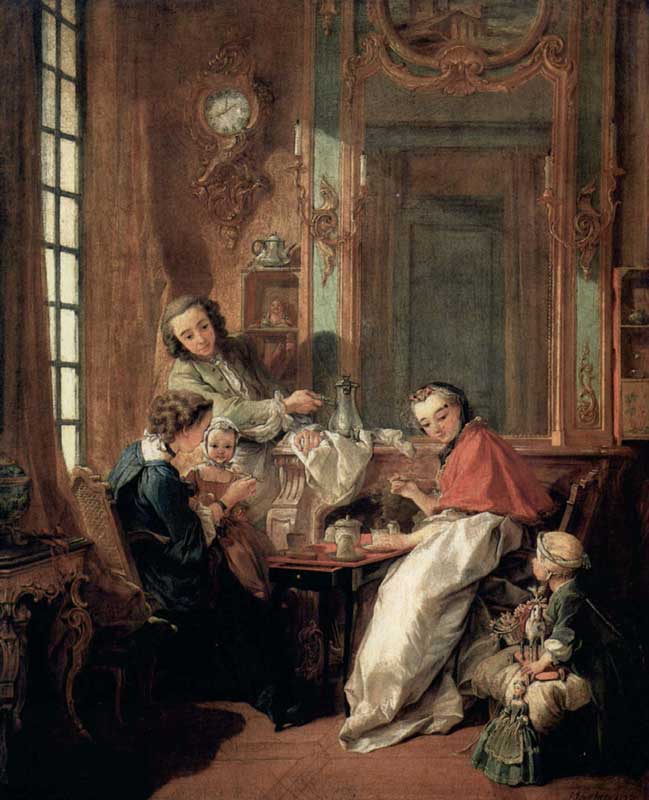 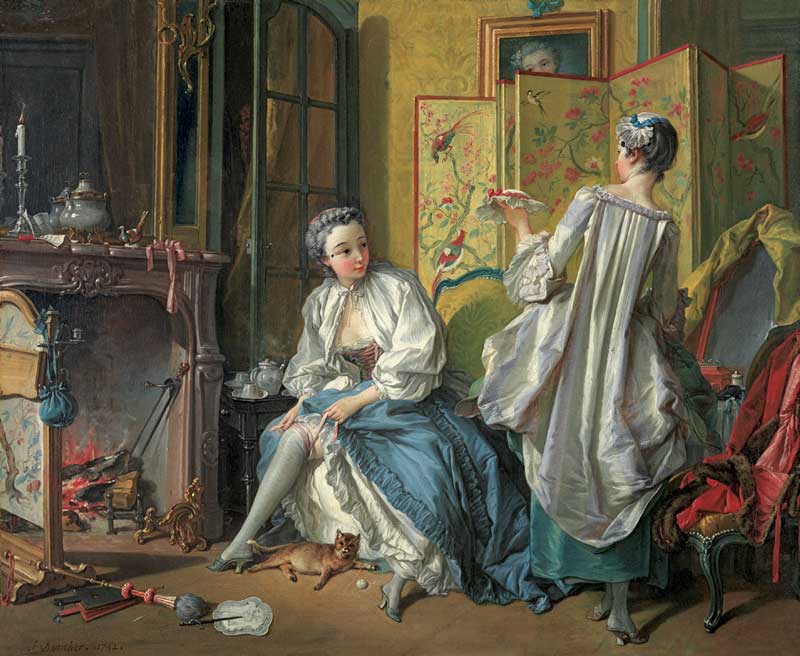 Rococo unapologetically embodies the chromatic pleasures of life in the gloomy 18th-century France that followed the reign of King Louis XIV. The figures in the paintings are theatrical representations of action, leisure, ornamentation and fashion in mythical and bucolic settings, charged with eroticism and flirtation. They exist in a paradise that has materialized from the wildest imaginations, departing from the busy urban lifestyle. Rococo is the artistic movement where the observers’ dreams come true. 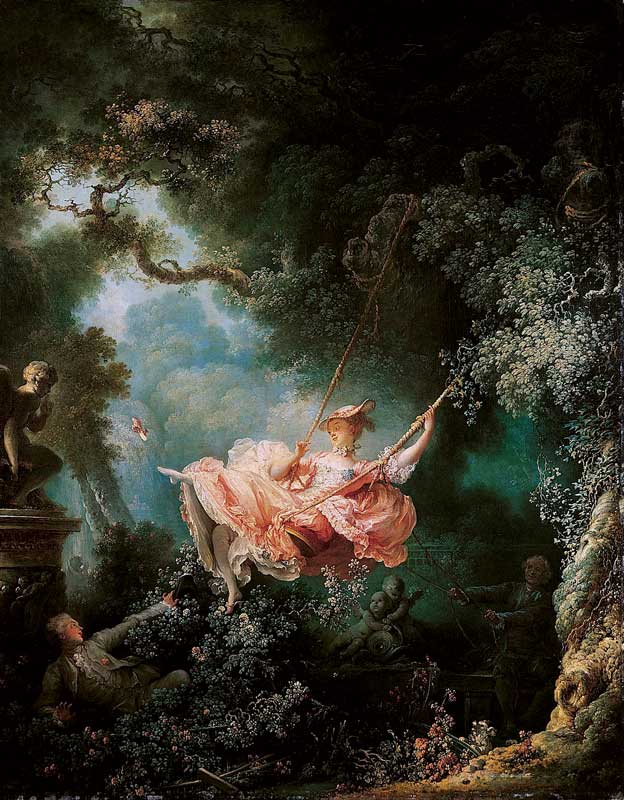 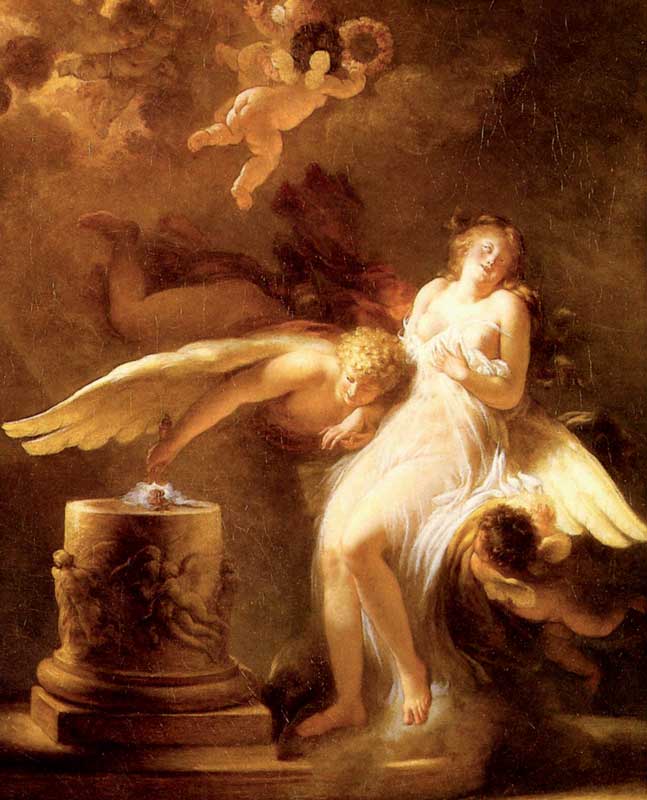 JEAN-HONORÉ FRAGONARD, SACRIFICE OF THE ROSE 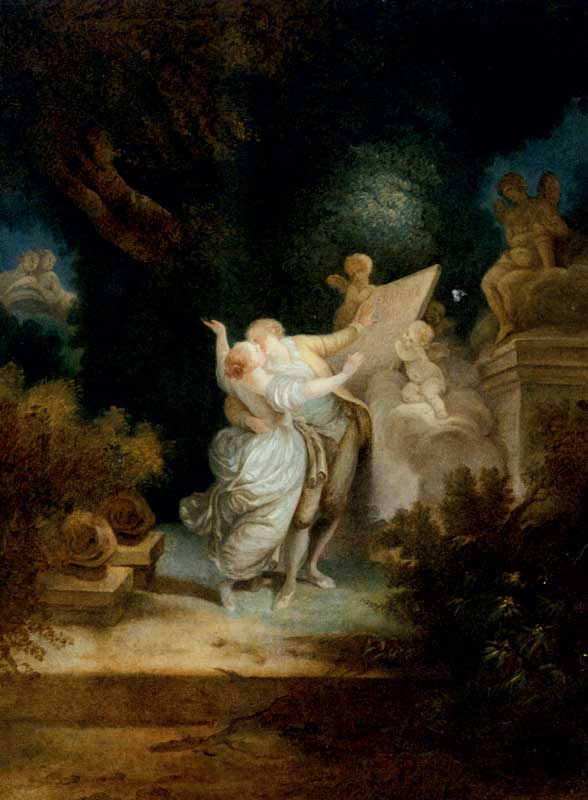