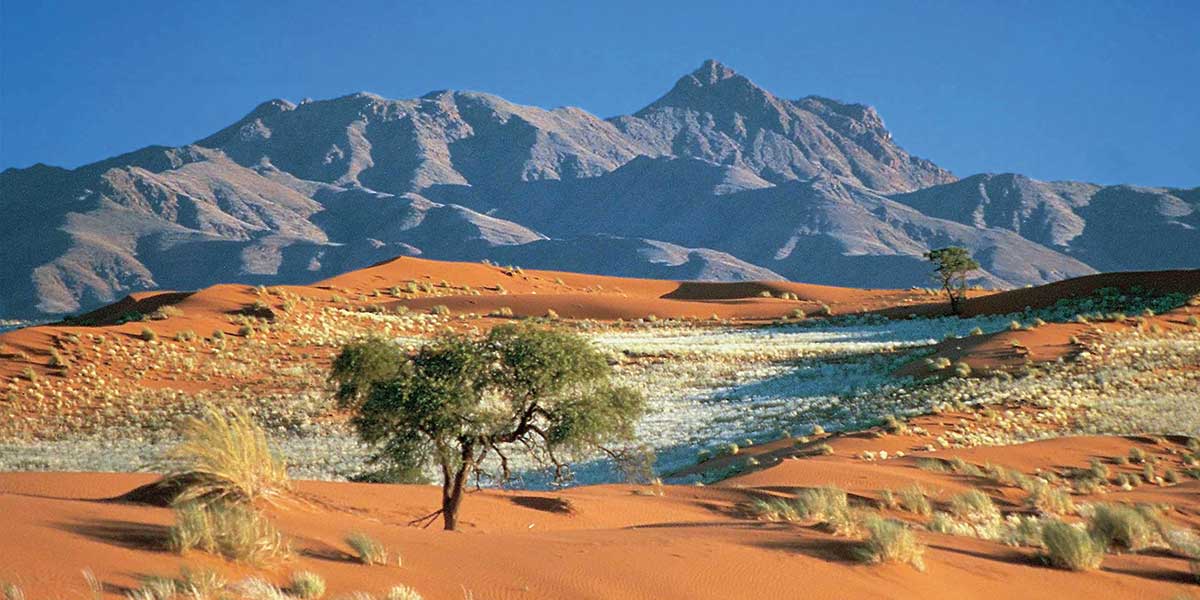 In general, our access to the history of a country is possible through written testimonies of people who experienced certain events or, after the 19th century, through photography, audio recordings and videos. However, what happens when the history of a country falls outside of the norm and isn’t completely recorded by the written medium, but by the works that its inhabitants have left behind over the centuries? We are so used to written history that it can be disconcerting to imagine the existence of a different scenario. We can find living proof of history that has prevailed through people’s artworks in the setswana of Botswana. 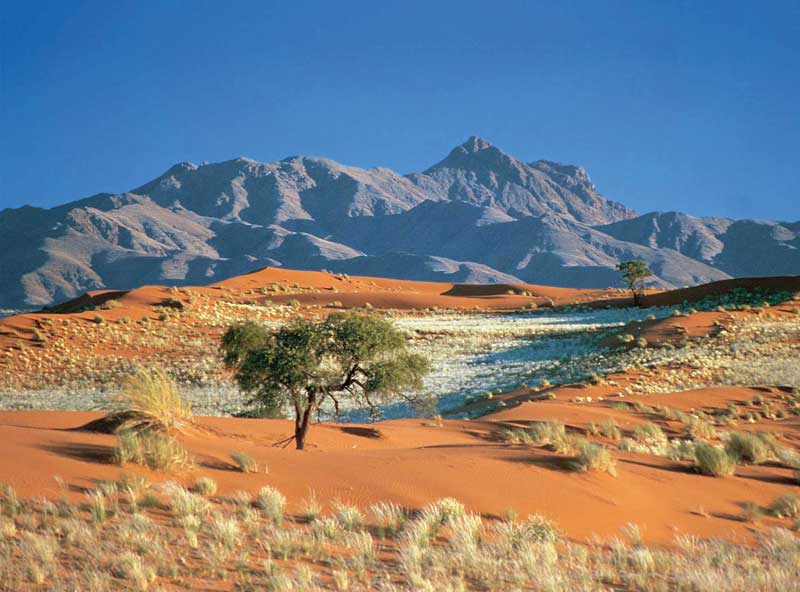 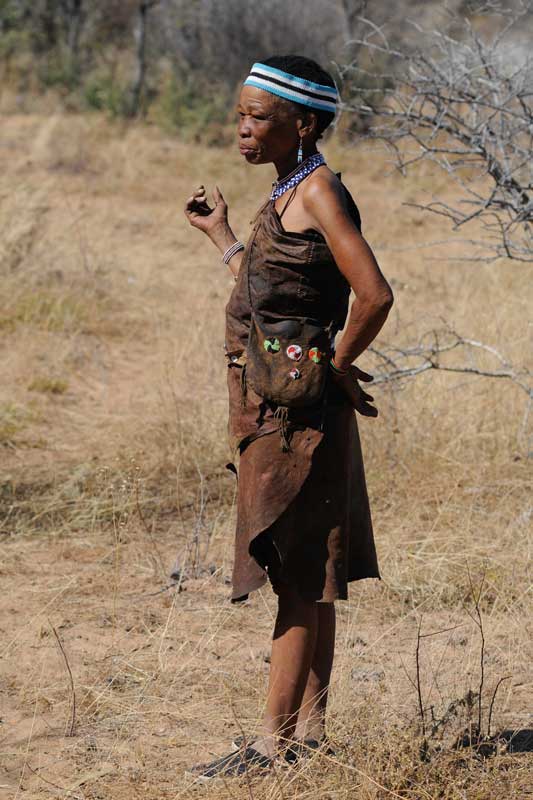 The word setswana (language of the tswana) is usually used to designate the most spoken language in this country. However, it’s also used to name Botswana’s vast cultural wealth, including its music, literature and the arts. In particular, it’s through the latter that the Botswana have turned their culture into a language to express both the history of their people and the natural wonders that surround them. A clear example of this aesthetic fusion between nature, art and history is found in one of the most beautiful Patrimonies of Humanity in this country: Tsodilo.

In this region, not only do the Kalahari desert collide with the Okavango Delta, it’s also where one of the oldest records of the San is located, one of Botswana’s first settlers, as well as one of the country’s first artists. In Tsodilo there are more than 4,000 cave paintings of high spiritual value that date back 24,000 years and portray images of nature including animals that served as symbols of their understanding of the earthly and spiritual world. However, archaeologists and art historians from all around the globe continue to unveil the mysteries of this region because the artistic style of the San found in these paintings still lingers in their contemporary art. 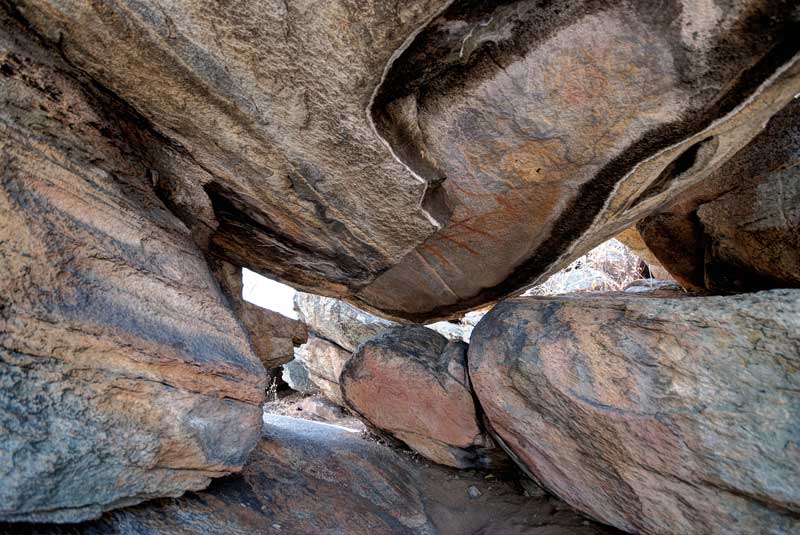 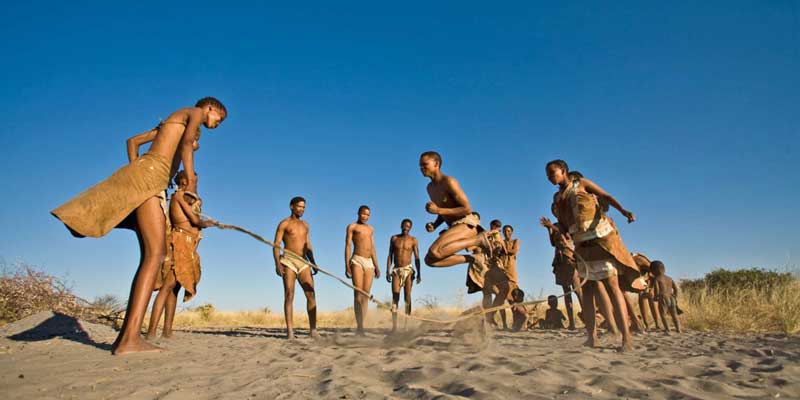 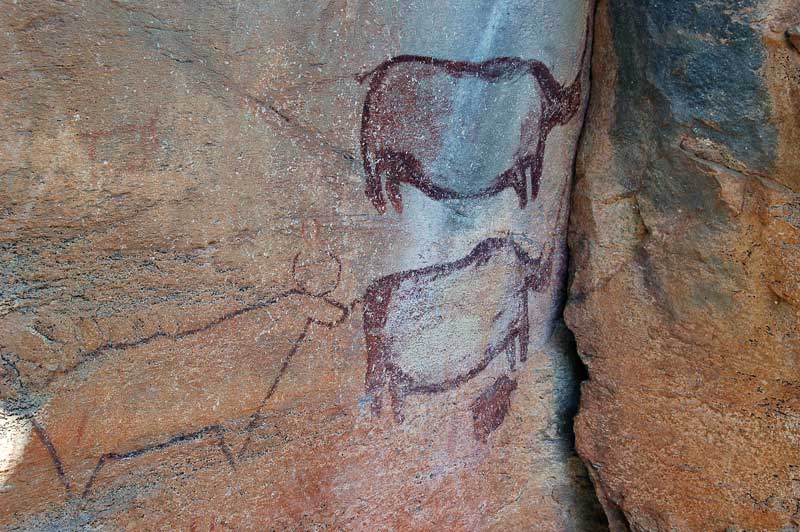 San artworks, while not the only ones in Botswana, are a window into millennia of culture and way of life. Currently, the best examples of San art are handmade baskets hand-woven by women from different tribes. The particularity that makes these baskets unique is that each one displays artistic motives inspired by elements of nature, for example the skin of snakes, the growth of a flower or even the flight of birds. In addition, not only San art is aesthetic but also highly practical; a feature that makes people around the world buy these baskets is that they are made with a braiding technique that makes them highly resistant and prevents their contents to fall out—originally, they were used to carry grains.

While these aren’t the only San works of art, it’s through this highly symbolic art style that we can understand the close link between the groups that have inhabited this country and its surroundings. Of course, the San are not the only group that enriches the artistic legacy of Botswana, but it’s worth highlighting their art because it’s a living example of what Tswana means: a language that conveys the spirit of an entire culture throughout millennia of history. 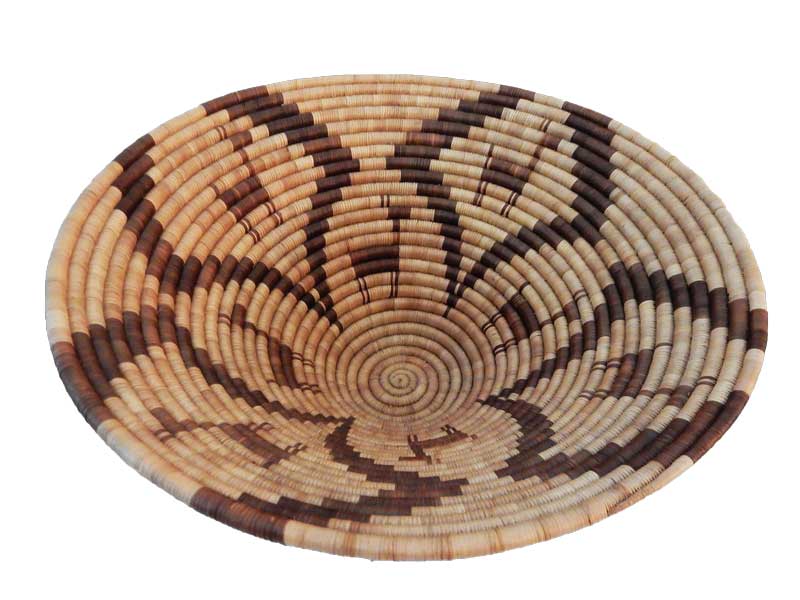 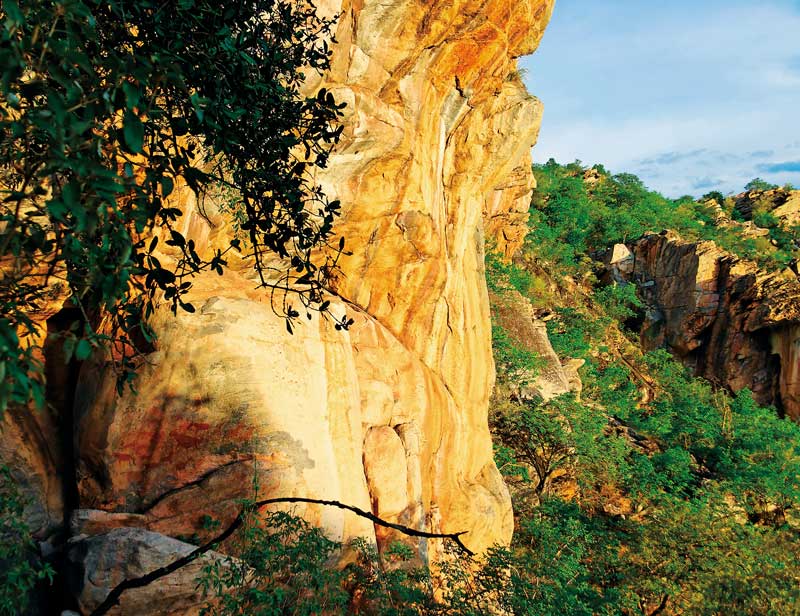 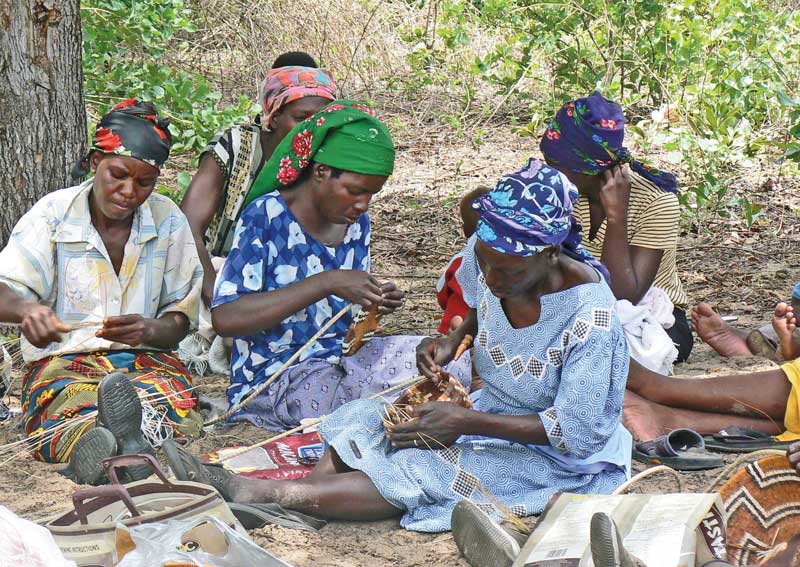 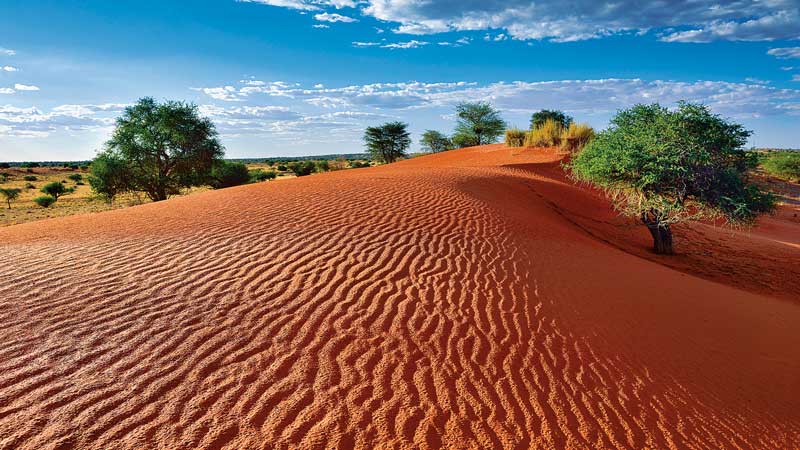 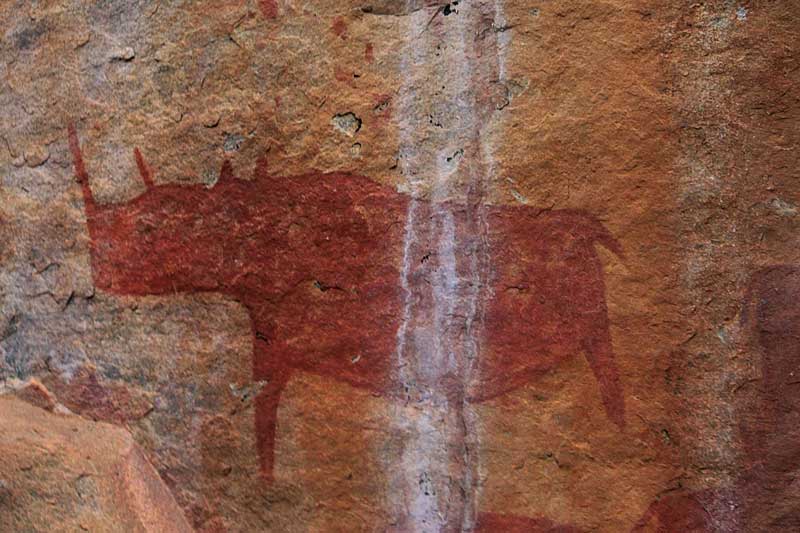