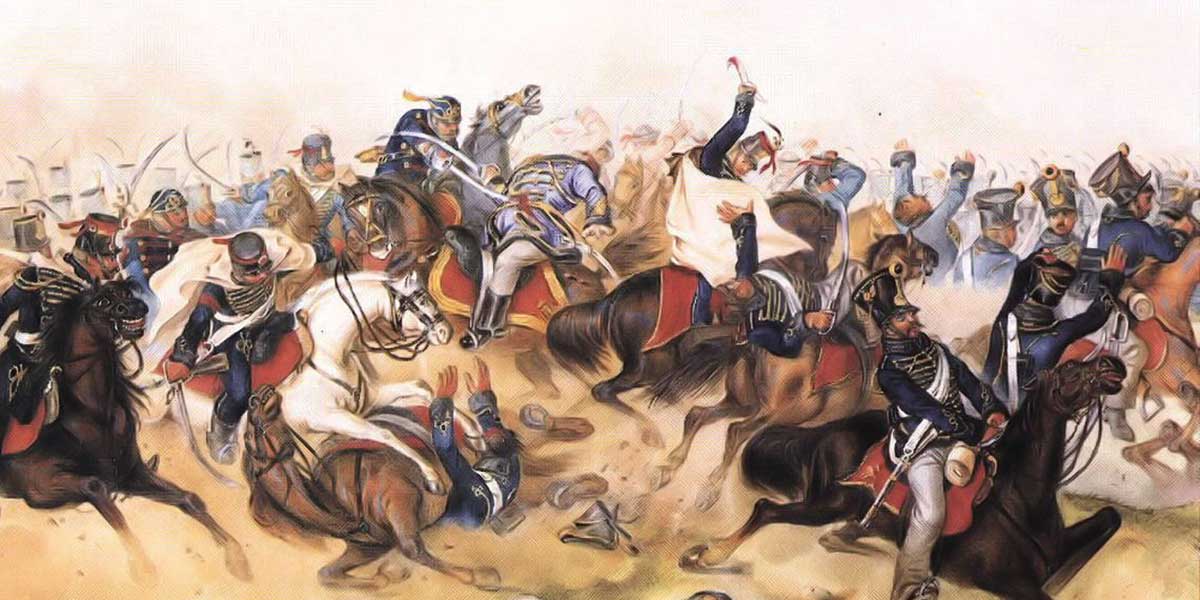 The True Essence of Magyar Tradition

In Hungarian culture we find a strong tradition rooted in the history of its people. The Hungarians are enthusiastic patriots who proudly celebrate any event dedicated to their country; explore some of their most important festivities:

In spring, the Budapest Spring Festival takes place in the capital, the largest cultural celebration in the country—a series of events involving museums, theaters, concert halls and more. Its extensive cultural offer covers a wide variety of audiences, and although it’s a new festival, after a history of 34 years, it’s now considered a significant event of great presence and cultural interest for Hungarians and foreigners alike.

“The Hungarian Nation is the aristocracy of heroism, greatness of heart and dignity. When will we pay back our debt towards this blessed nation that saved the West? … This Nation lifts us up and ennobles us with their heroic example.”
-Jules Michelet, French Historian 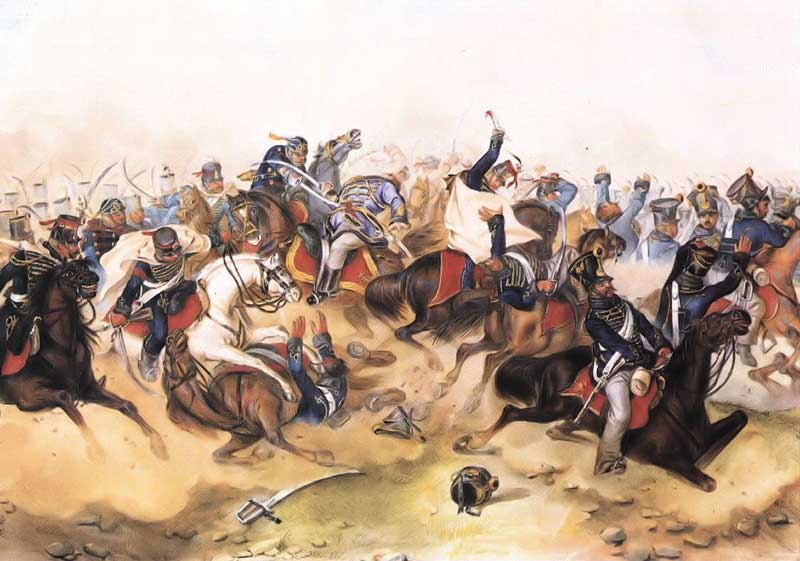 The Hungarian National Celebration commemorates the Hungarian Revolution and War of Independence (1848-1849). It’s widely considered that the current Hungarian Parliament was established at this time. As a curious fact, during this celebration (and in general) toasting with beer is frowned upon; history suggests that Austrian soldiers executed 13 Hungarian soldiers and toasted with beer. Ever since, mugs are avoided.

During Easter Monday or Locsolkodás, young men, assisted by buckets or bottles of water, douse the women while reciting poetry, while women offer Easter eggs to stop the “shower”. The next day, they are the ones who douse the young men. This festivity alludes to treat women as fields, which must be cared for and procured.

The Feast of Saint Stephen, on August 20, is the date on which all the Hungarian people commemorate Stephen I, the first king of Hungary and the one who managed to unite the seven Magyar tribes under the same nation. It takes place at the Chain Bridge in Budapest each year. 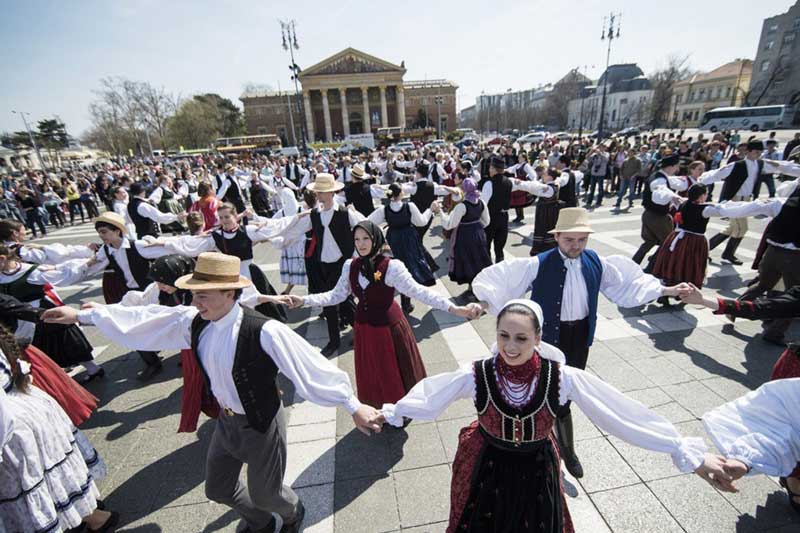 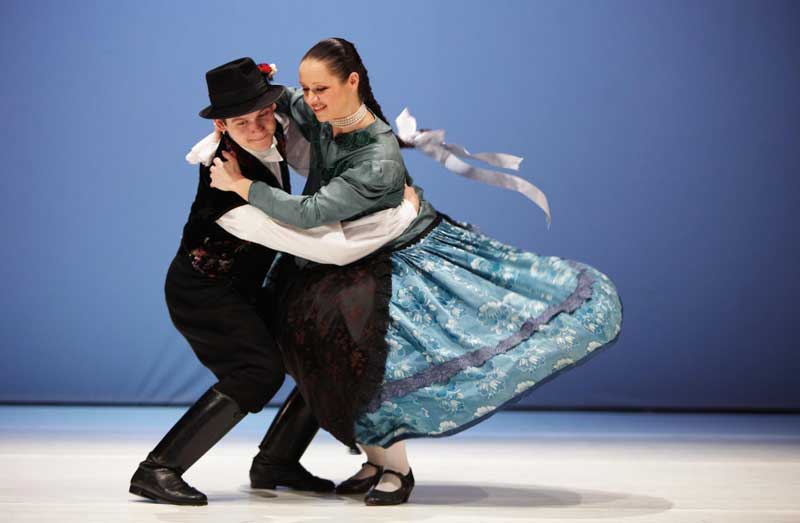 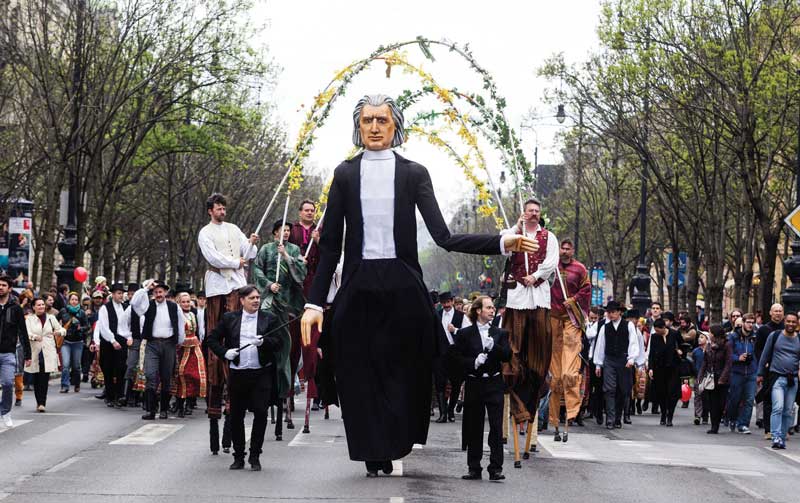 Universal festivities such as Christmas and New Year in Hungary are celebrated in very particular ways. For them, on December 6, Mikulás is the one who brings gifts to the children, while on December 24 they welcome gifts from Child Jesus. In the New Year it’s not customary to eat poultry meat because of the belief that luck escapes and flies away; therefore, the gastronomic offer for that night is fish soup and stuffed cabbage.

No country could be complete without music—the language that is universal and yet grants identity to its place of origin. The Hungarian traditional music ranges from classical exponents like Franz Liszt to traditional folk music. The Csardás are the most representative pieces; they say that Hungarian soldiers danced to these pieces, and later romani (gypsy) bands popularized them. This leads us to perceive this dance as the perfect vision of folklore, allowing to contemplate dance, dress and music in a single act. Currently there are three representatives of folkloric dance in Budapest: the National Folk Ensemble, Danube Folk Ensemble and the Rajkó Folk Ensemble.

Some representatives of the current artistic and cultural panorama have transcended boundaries; Victor Vasarelys and his paintings with movement effect, better known as the Op ARt, or the popular Rubik cube that has been the best selling toy in the whole world since 1974.

Talking about Hungarian culture means, without doubt, to talk about one of the richest ones in Europe, inevitably influenced by others (Turkish, Roman, Germanic), and which has achieved a perfect balance and become what we know today. 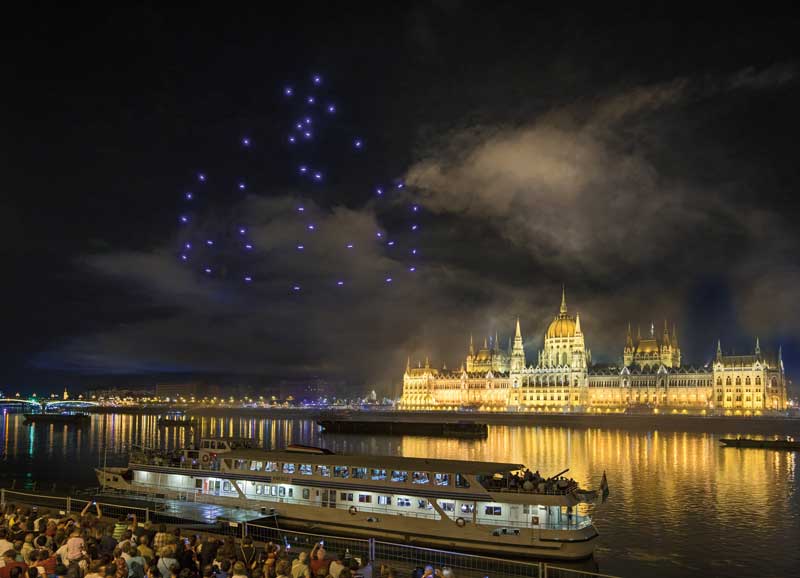