Art and Traditions for Peace 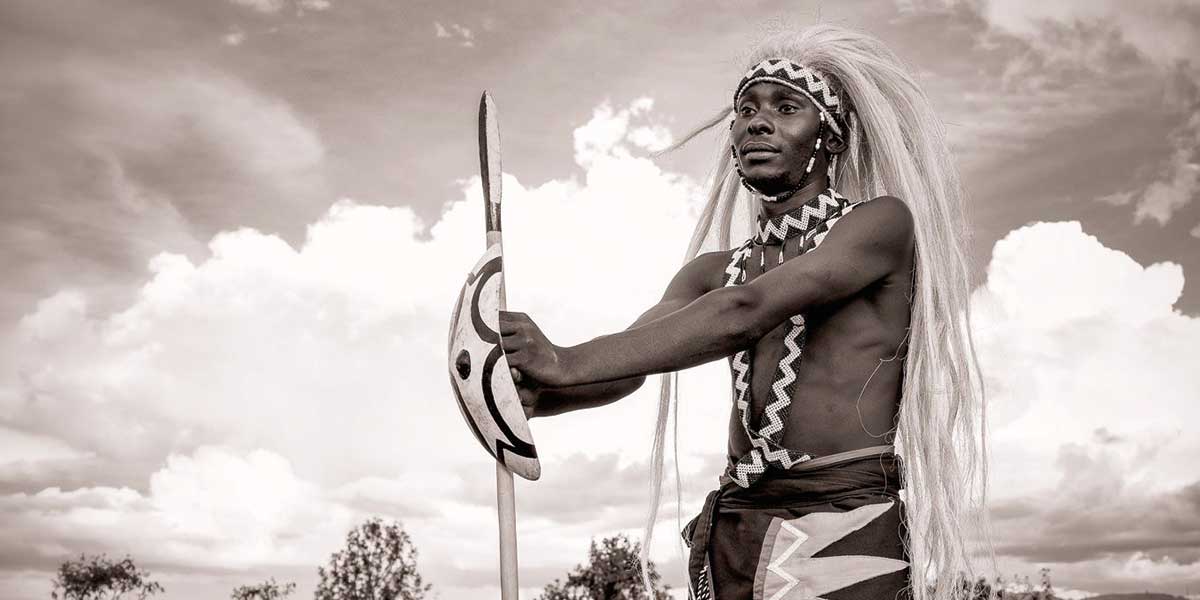 Some say that the Batagua pygmies were the original inhabitants of this region, nowadays called Twa. They were the first registered settlements in the area, and according to some theories, they might have migrated from Ancient Egypt, comprised of three tribes: Hutu, Tutsi and Batwa.

Through their culture, the variety of music and art festivals, Rwandan communities are trying to connect with the rest of the world, adopting a message of peace, to preserve their culture and foster a new creative era.

Music and dance are the main events in every cultural story of the region, since festivals and social ceremonies are an integral part of everyday life. Intore means ‘warrior’ and consists in a dance of heroes, cataloged as the most renowned and is thought to be inspired by the early years of King Mutara II Rwogera’s reign (1830-1853), when a political rivalry broke out in the south with the neighboring Kingdom of Burundi.

The Intore dance tradition had a military origin, transformed through the fusion of combat tactics with rhythms and music, with which the Rwandans represent their heroism through epic poetry in a ceremony known as Kuvuga Amacumu, which translation is “talking about spears.”

Nowadays, the dance is adapted by civilians who perform symbolic movements and gestures, characterized by their likeness to fighting tactics. The women dance, dressed in a mushanana, a traditional costume also used in formal events such as weddings, funeral services and religious ceremonies. 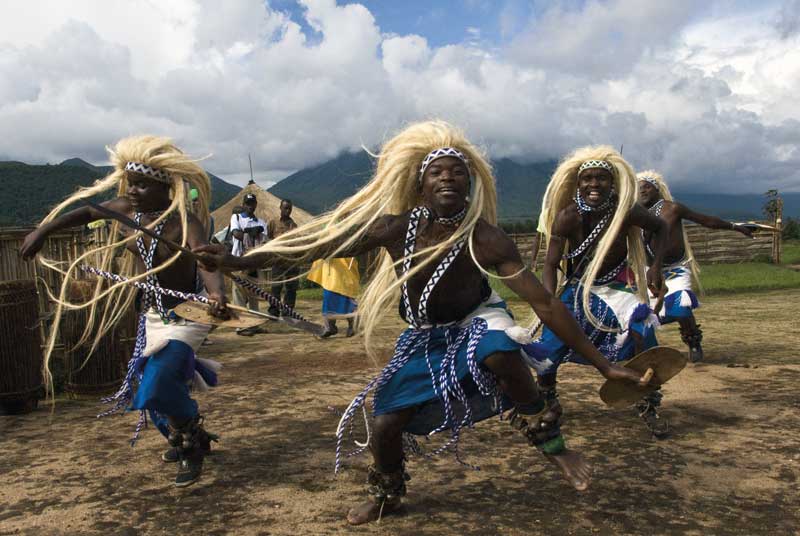 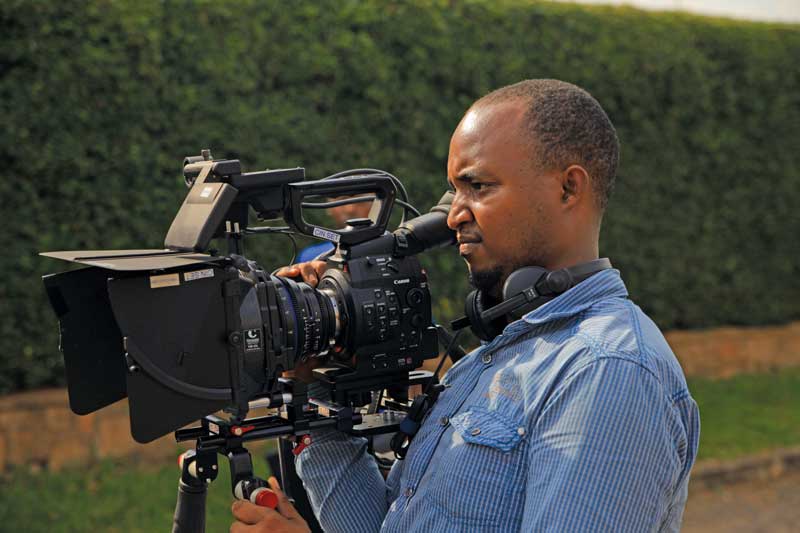 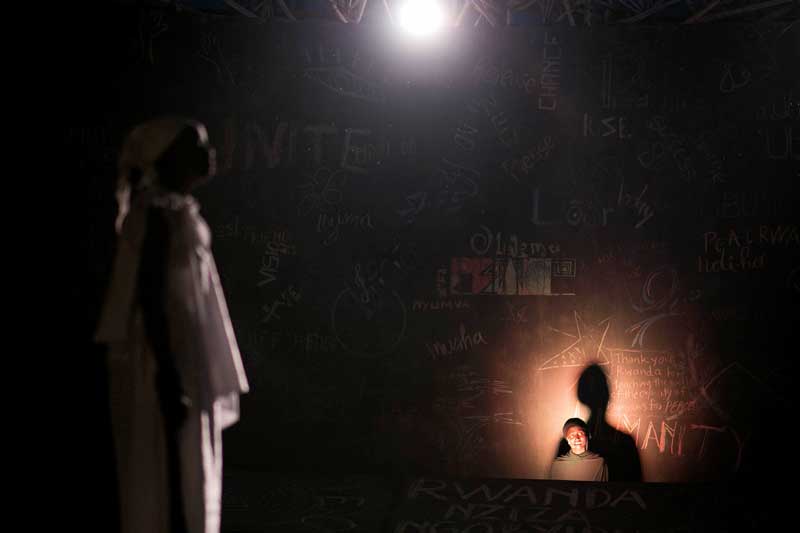 Their traditions and polyphonic songs, as well as their ceramic crafts, baskets, furniture, fabrics, paintings and sculptures, traditional instruments, among others, are also worth mentioning.

A clear example is the Ubumuntu Arts Festival—a word that can be translated as ‘human being’—is celebrated each year, since 2015, at the Kigali Genocide Memorial Center (in national capital of Rwanda). Among the Festival’s main activities, we find performances that bring together artists from around the world, workshops and visits to the Memorial, which is a must-see in the Rwandan capital.

The festival was created by Hope Azeda, founder and artistic director of Mashirika Performing Art and Media Company, a leading theater company in the region. The next edition of the Ubumuntu Arts Festival will take place from July 12 to 24 next year, in which more than 30 countries will be represented with approximately 50 performances. Likewise, more than 13 thousand people are expected to attend.

The Rwanda Film Festival, established in 2005, is celebrated annually in July. For a week, international films that portray the history of the region are projected in venues that are located in various itinerant sites across the city, free of charge. Cinematography is a growing force in the country.

Similarly, the famously known Hillywood will be held from October 19 to 26 of the current year, celebrating its 15th edition, which will include projections of predominantly African fictions, documentaries and animations. In addition, for the first time, television and web series will be presented.

On the other hand, Kigali Fashion Week is also focused on promoting their culture, as well as showcasing creative talents in

order to form ties between local and international designers, aiming to make Kigali the African capital of fashion. The tenth edition of the Kigali Fashion Week was held from July 4th to 6th at the

International Fashion Week took place in August in Tokyo, Japan; it featured models and designers from both Rwanda and Singapore; in 2020, the event will be held in Europe and North America, with dates yet to be confirmed.

The music scene is currently experiencing a fantastic awakening with artists who have transcended borders and whose main representatives perform annually at the popular Kigali Up Festival.

Language as a Means for Knowledge

Language is crucial for the culture and belief system. Its history has influenced the adoption and use of four official languages in this country:

Kinyarwanda is used by 12 million speakers in several countries, including: Uganda, Rwanda and the Democratic Republic of Congo. In Rwanda, this language is spoken by all three ethnic groups that make up the country’s population, and it developed as a cultural identity during the twentieth century.

French, despite being denominated as the official language, is only spoken by 0.1% of the population. English is spoken by 0.2% and was introduced in schools in the 20th century. In 2017, the Rwandan government passed a law that considers Swahili as the fourth official language, used in administrative functions and official documents. 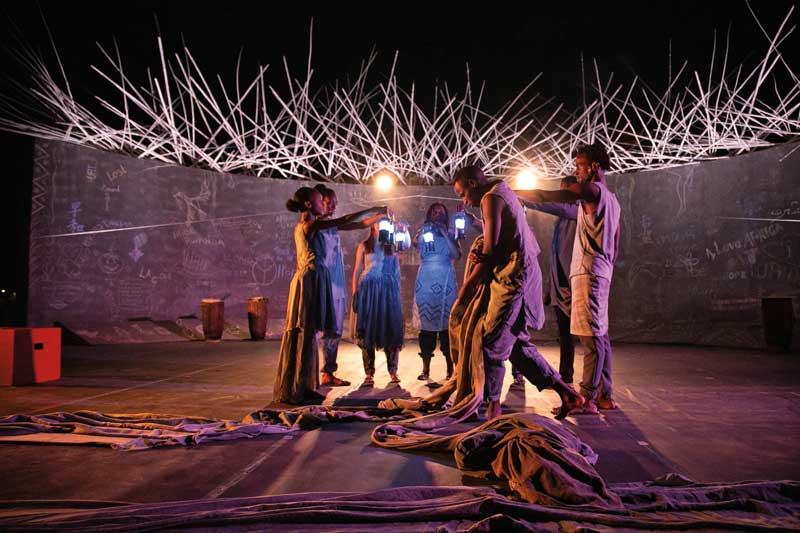 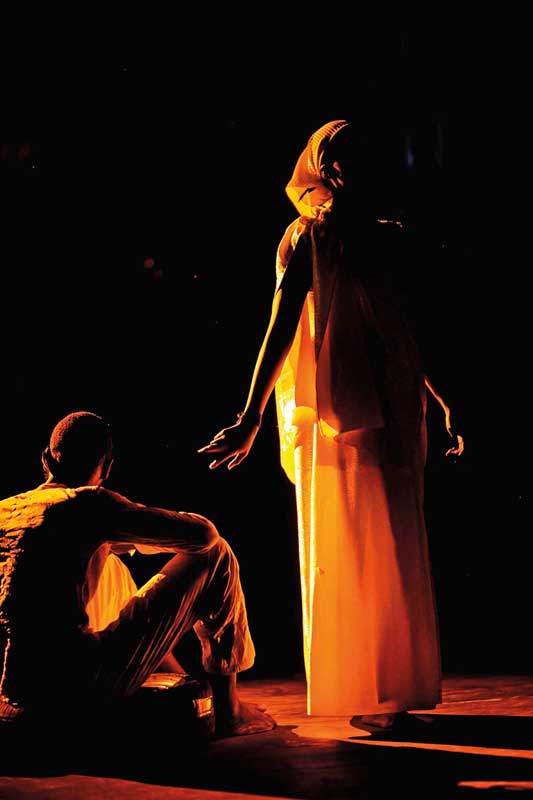