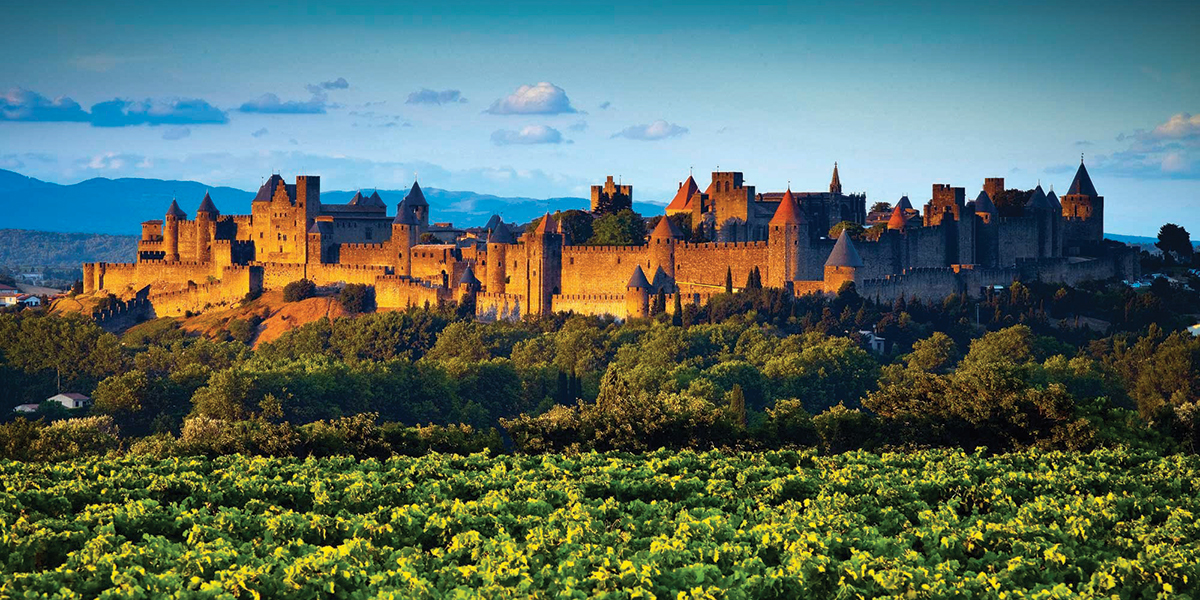 The Occitan region was one of the fastest growing territories at the time of the Cathars (s. 10th. to 13th. AD.) due to trade across the Mediterranean, the rise of trades, and the manufacturing improvement that can be exemplified by the large medieval textiles: tapestries, cloths, reliquar-ies, etc.

The belief of a Cathar treasure linked to the Holy Grail persists, and highlights its lyrical literature: cavalry novels, theater, poems, songs ... Unfortunately, the vast majority of its doctrinal texts remain lost. Several scholars argue that the Cathars sought social fraternity: equality, seen as a virtue, allowed their society to grow in peace; This development of the economy stimulated artistic creation. Cathar women were appreciated to such an extent, to be able to dedicate themselves to the priesthood or be considered “Perfect.” Both women and men received an equivalent salary for their work.

At first they were called Albigensians, but they identify more as Cathars that means “pure” or bon homes: they sought perfection and those considered “Perfect” formed their highest hierarchy. Catharism spread throughout Europe, but it was in the Languedoc region, where they exercised their greatest dominance. The year 1167 is marked as the date on which the first council of the Cathar bishops was held in Saint Felix de Caraman, near Toulouse. 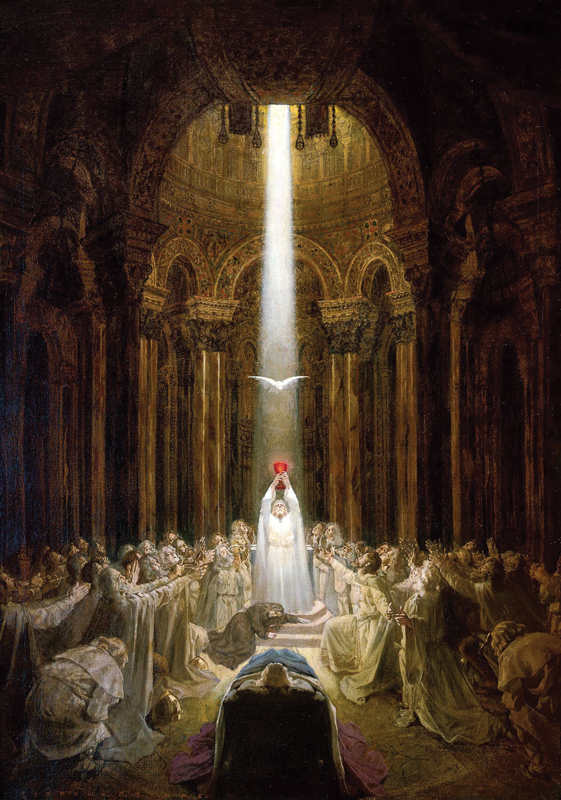 In the Occitan region the languages of Oc were spoken in different areas, forming a linguistic family with its variations in each region: Provencal, Languedotian, Tolosan, Nizard, among others. The troubadours - musicians and poets - told stories of romance and courage in some of these languages that, in addition to their marked love feeling, also had the function of informing relevant events, as well as carrying the message of Cathar doctrine. Occitan was the literary language of France and northern Spain between the 12th. to 14th. centuries.

The troubadours came from a middle or upper class: the burgos, the merchants, and the nobility sang about the spiritual myste-ries of love. Poetry “Minné”: exaltation of love, is pointed out as the methodology to follow the Cathar path. The stages of a perfect (initiatory) love according to them: sweetness, patience, restraint,

Cathar society was considered a heretic because of its power and its doctrine. In the Middle Ages the Cathar foundations held a vision contrary to the church, which they repudiated; they had a dualistic approach to the scriptures opposing spirit to matter, good to evil; for these and other reasons, the Inquisition began to face them with increasing fury, until the fatal siege occurred on March 16, 1244. There are at the present Cathar currents that maintain that the Occitan is spoken or understood by 8 million people. 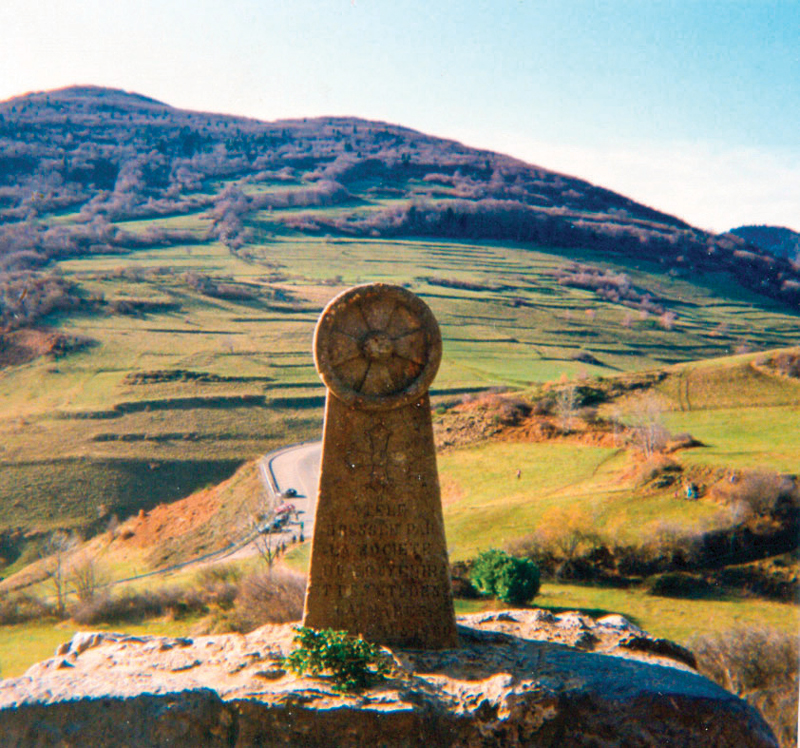 Carcassonne is distinguished as the city of medieval castles.

The route of the Cathars

Just to mention a few places in the French region of Occitania: Montpellier, capital of the Languedoc - Rousillon region, seventh largest city in France and has the oldest active Medical School; rebellion of the Cathars was crushed in the city of Béziers, highlights the Gothic style Saint-Nazaire cathedral whose construction date was in the 13th. century; the city of Albí shows us the old bridge, the Berbie

palace that houses the museum dedicated to the artist Toulouse-Lautrec and the Sainte-Cécile cathedral dating from 1282 with 18,500 m2 of frescoes all of them UNESCO heritage; Montsegur Castle was the center of Cathar resistance and Carcassonne is distinguished as the best preserved medieval city on the European continent, it is re-commended to visit the Cathedral of San Miguel and its five castles: “Aguilar”, “Queribus”, “Peyrepertuse”, “Puilaurens” and “Termes”. 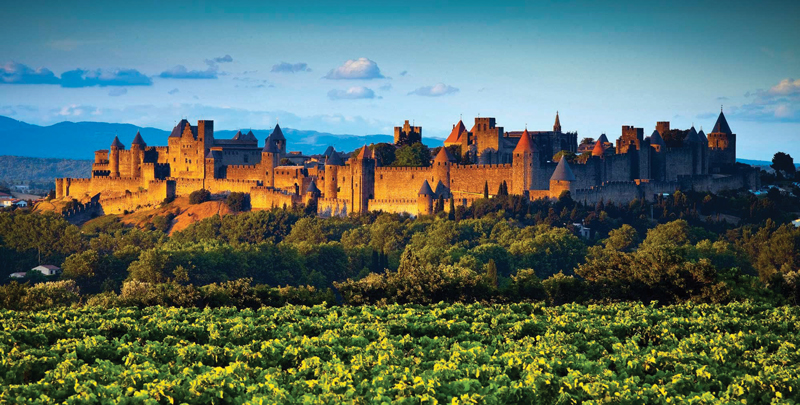 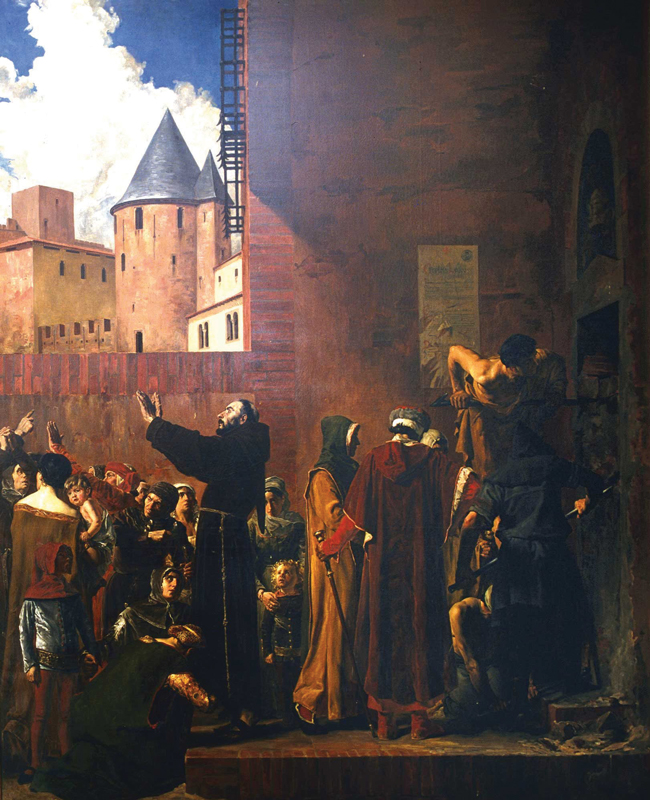 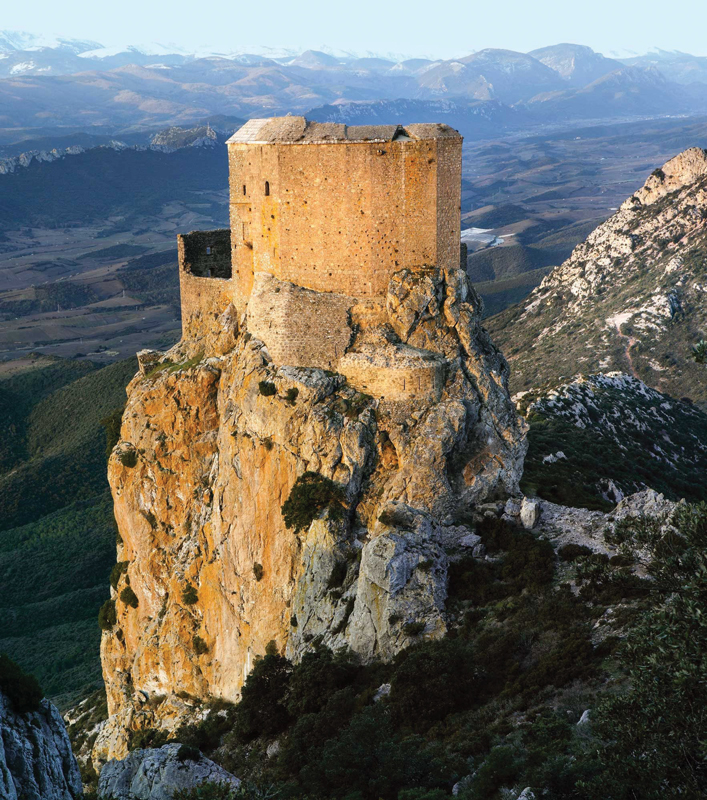 Queribus, castle that housed the Cathars.