This spring, the Museo Thyssen-Bornemisza and Fundación Caja Madrid are presenting Heroines, a survey through the depiction of women as the empowered protagonists of key roles and as manifestations of the gender identity crisis in western art, reviewing a comprehensive range of times, from Renaissance to present times. It is a glance at strong female figures: active, independent, defiant, inspired, creative, dominating and triumphant. In western artistic tradition female image has been frequently limited to two preponderant and associated archetypes: motherhood and the erotic/sexual object. However, to a lesser extent, along these predominant models there have been others in which female figure becomes liberated from its passive and submissive role, to turn into the action subject: hunting and athletic exercise, war, political power, magic or religion, among others, quite different from seductive or indulgent women.

This exhibition focuses on images that have the potential to be sources of empowerment for women themselves, since Heroines presents more than 120 works, from Greek mythology to the subversive images of contemporary feminist artists, a complete catalogue of female figures of diverse cultural and chronological origin: Penelope and Iphigenia, Artemis and Athena, intoxicated bacchantes and furious maenads, Atalanta, the fastest woman on earth, hunters and athletes, archers and nudists, Joan of Arc and other virgin warriors, Amazons and Valkyries, the sorceresses Circe and Medea, Saint Catherine of Alexandria who converted fifty pagan philosophers, Saint Eulalia, crucified in the manner of Christ, Sappho of Lesbos, Mary Magdalene reading, Saint Theresa levitating, Artemisia Gentileschi, Frida Kahlo and other great women painters. Following a thematic rather than chronological order, the exhibition also presents a type of “city of women” that focuses in particular on the period of modern art from the 19th century to the present, although works are included from the Renaissance onwards. 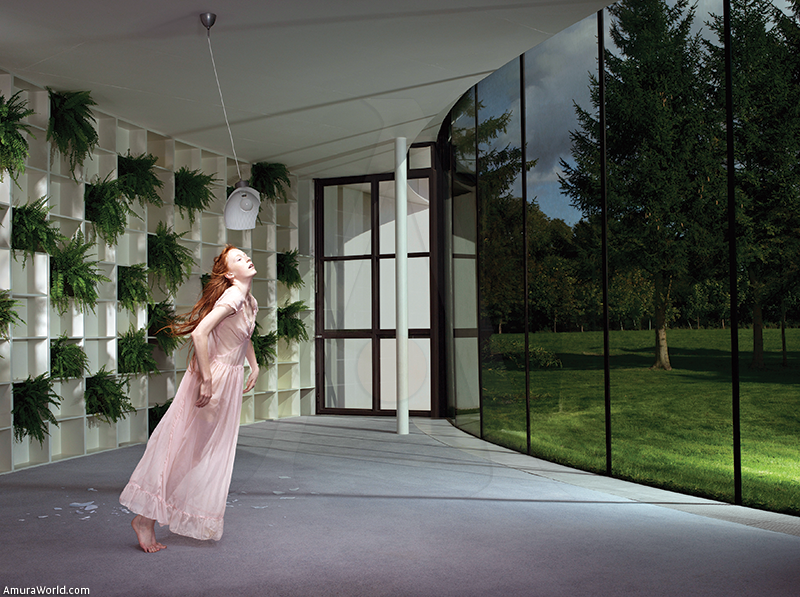 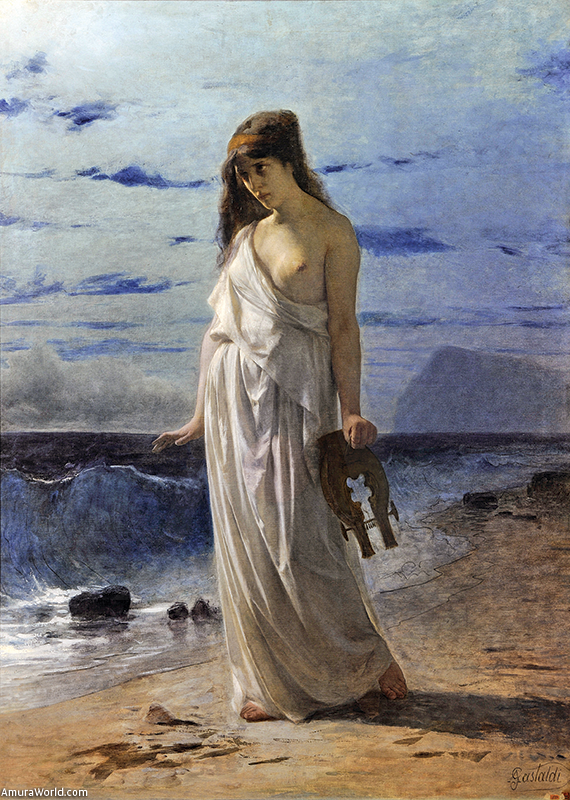 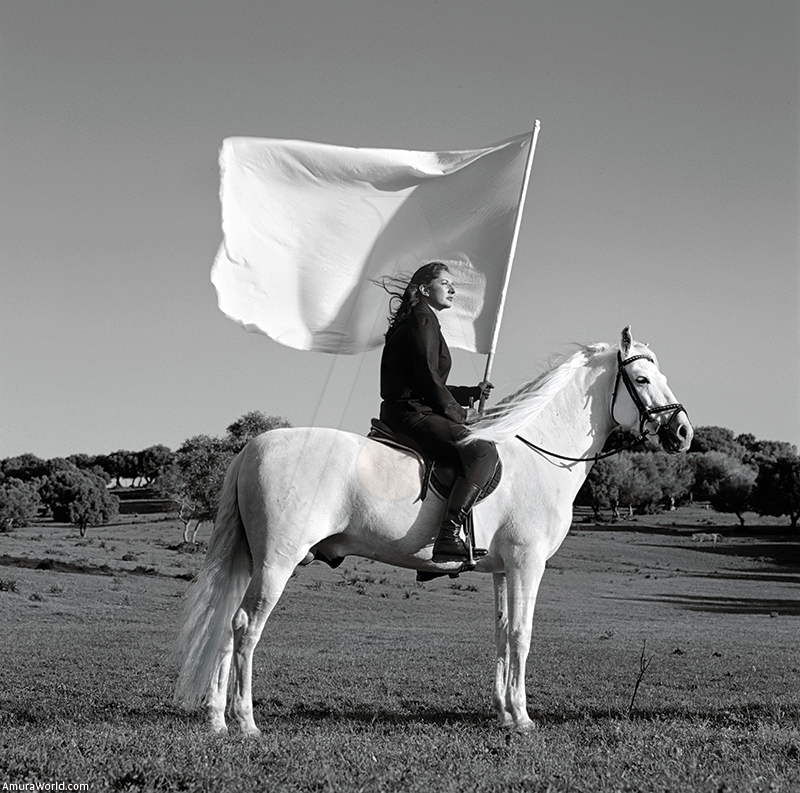 Each chapter of the exhibition juxtaposes works from different periods and in different artistic idioms and media with the aim of encouraging the visitor to reflect on change and permanence through these differences. In each section the voices of one or more great women artists respond to the images created by their illustrious male colleagues: Caravaggio, Rubens, Rembrandt, Goya, Delacroix, Pissarro, Degas, Munch, Nolde, Malevich, Hopper; living female artists like Marina Abramovic, Kiki Smith, Mona Hatoum, Julia Fullerton-Batten, Rineke Dijkstra, and women artists of other periods including Mary Cassat, Lee Krasner, Nancy Spero, Angelica Kauffmann and Berthe Morisot. 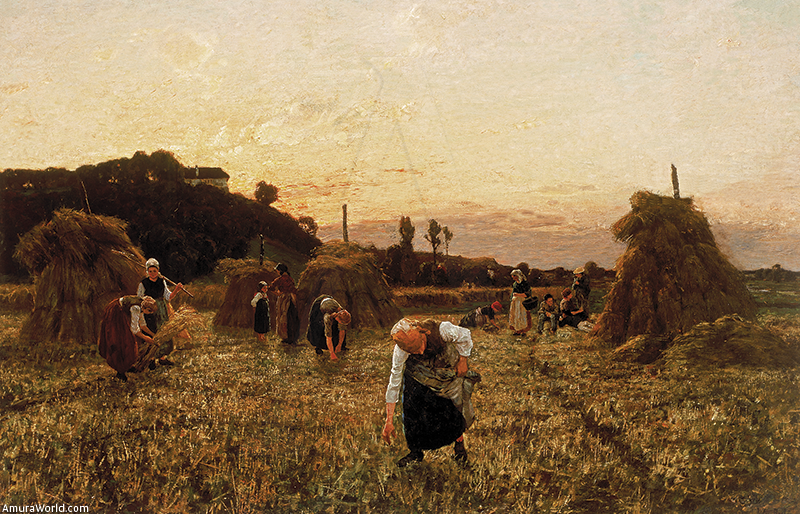 The themes the exhibition explores in its different halls are the contexts and vocations of these heroines: the iconography of solitude; peasant women, caryatids; maenads and bacchantes; hunters and athletes; virgins in armor and the return of the amazons; sorceresses, martyrs and mystics; readers, the bodies in which we can read how the woman acts out or somatises what she reads; and lastly, following these numerous female figures created by men, the final section of the exhibition is devoted to images that women have created before the mirror, which allowed women to be author or creator while continuing to be the model, thus adopting two roles at the same time: creative-active or masculine along with the traditionally passive female role. This judicious combination of activity and passivity was the key to the success of the female self-portrait in a patriarchal society. 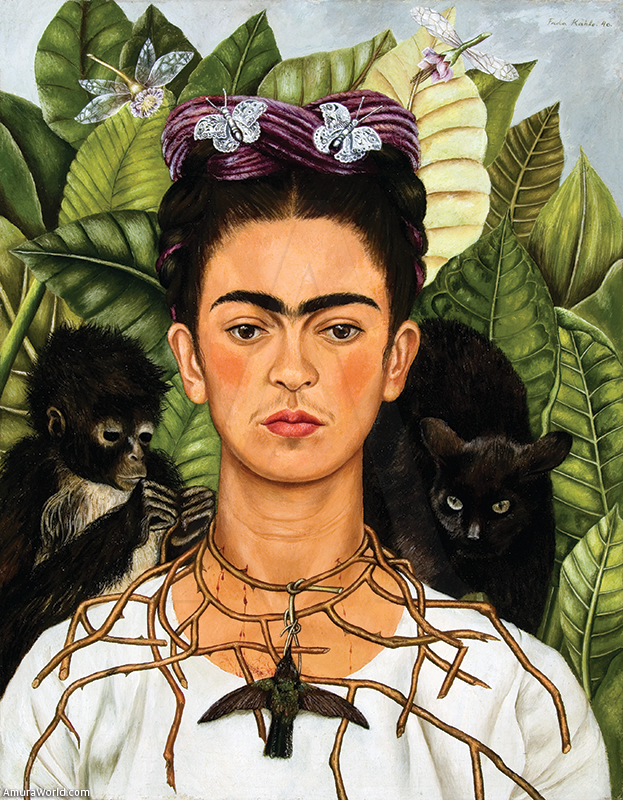