Catherine Lim (21 March 1942), writer that Gina Wisker, Professor of contemporary literature, has been called as part of the “women writers emerging”, arising from post-colonial areas in regions of the world in Asia, Latin America and the Caribbean, Australia and Africa continents. They are women who write about women, in the tone of a new genre in a new culture of post-colonial subjectivity. Their wit passes to be made cultural policy in defense of the existence and the cultural development which opposes cultural politicians planning, questioning the intercultural harmony imposed a sordid normally, renewing old prejudices of the authoritarian Patriarch.

The liberation of these writers assumed with a vision of gender do not delimit to – the woman, but represents the proposal of another integral humanity psychosocial, historical, cultural, ethical and aesthetically in polarity of a genus of two separate but indispensable organico-intelectuales parts, which brings together women like Catherine Lim, Shirley Geok-Lim, Minfong Ho, Lee Tzu Pheng, and Suchen Christine Lim in search of identity between tradition and creation in its broader and more critical sense, a good common sense. 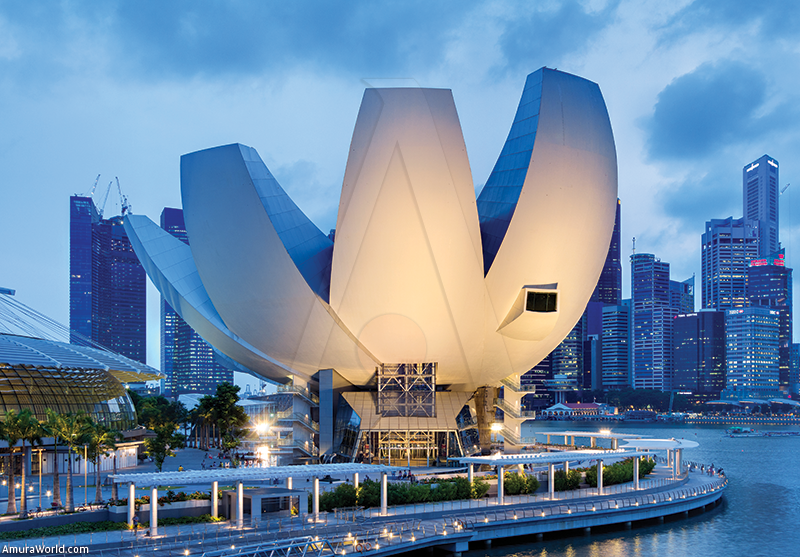 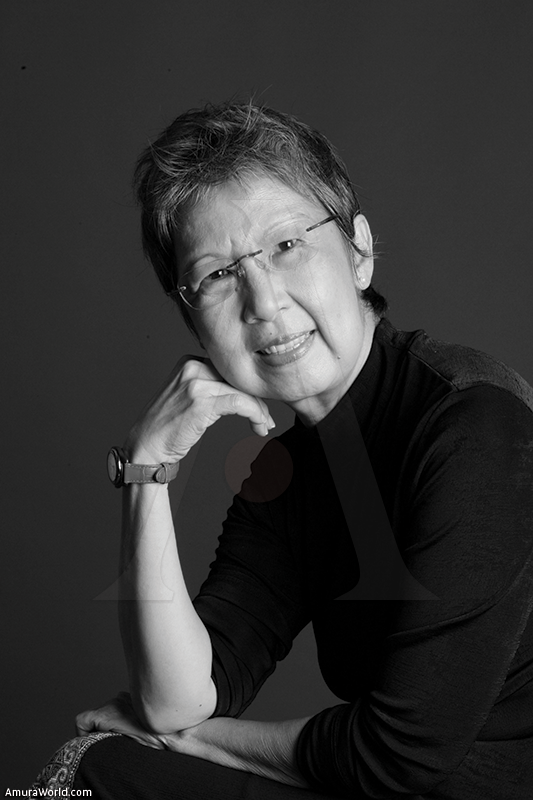 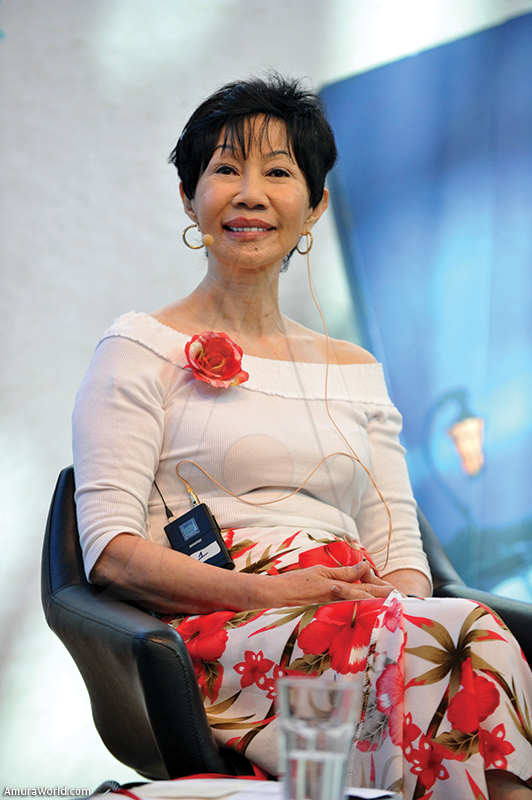 To our readers, about Catherine Lim, we recommend the reading of “Singapore literature: identity and tradition in the work of Catherine Lim”, by the co-authors, Olivia Cruz, Juan Ignacio Oliva Cruz and Maria Concepcion Vera, edited by the University of La laguna, Spain, 2013. Over the Nations of Southeast Asian postcolonial: “Imagined communities”, Benedict Anderson, Fondo de Cultura Económica, Mexico 2005.

Located in the urban development of Marina Bay, in the South of Singapore; with the most advanced architecture, engineering and services, it is an urban show that must be known by walking through its streets, in fact this area has become one of the most visited in the country by its landscapes. The architectural design of the Museum evokes a Lotus Flower, made by the architect Moshe Safdie. It has 21 galleries on 6,000 square meters, where is the exhibition permanent and, with other three galleries dedicated to the expression, the curiosity and inspiration. Exhibitions seek to find the links between art and science, just as it is the “Renaissance” Singaporean with creative search. Back to this original need of not running away from sensibility with technological automation, showing with art how is discovered and encouraged technology to make human sense. 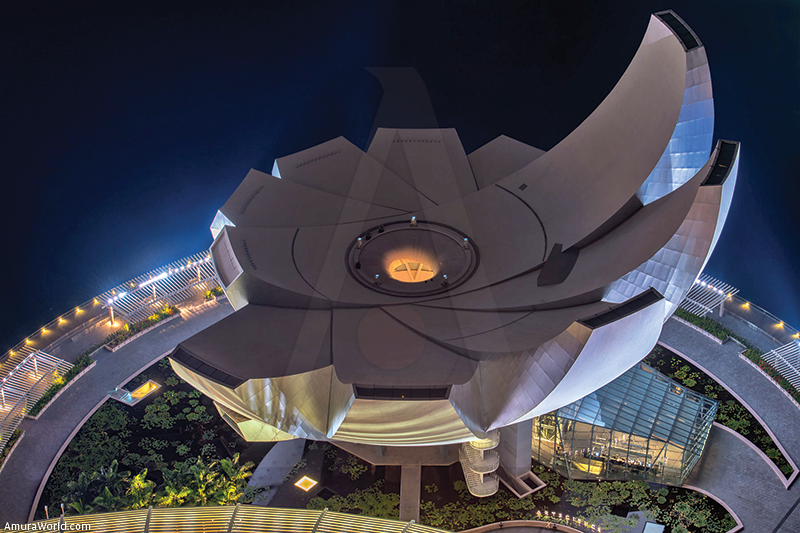 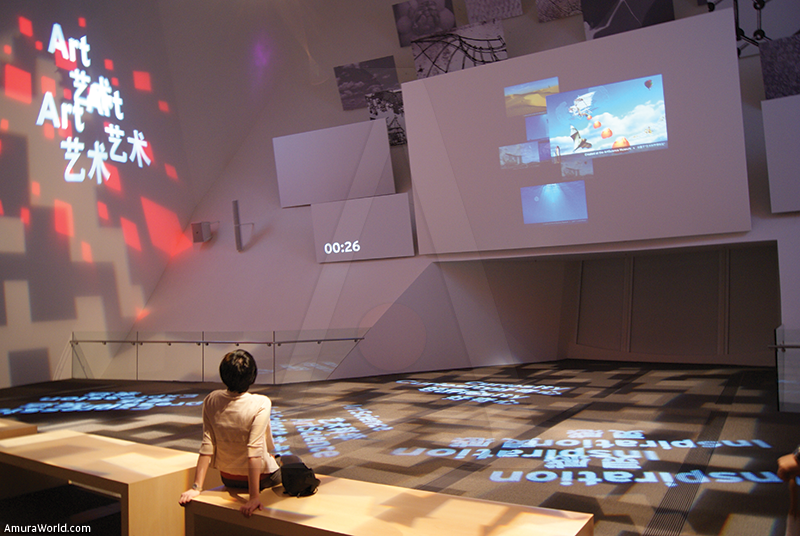 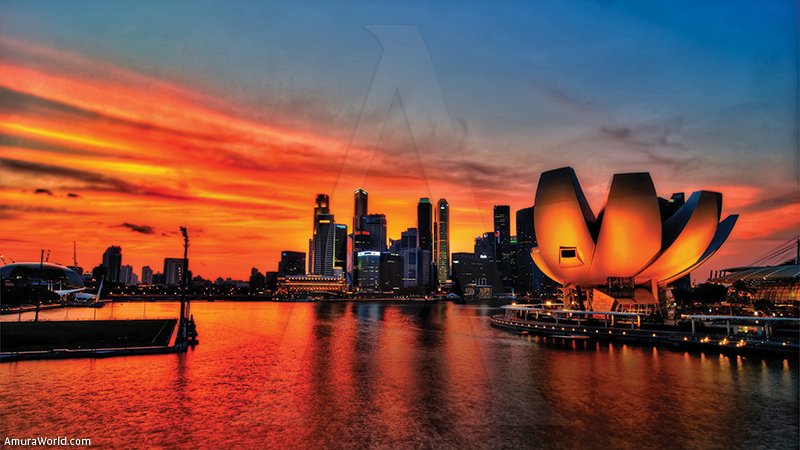 The expression of Dawn Ng

Dawn NG was trained in art and journalism at Georgetown University and the Slade School of Fine Art UCL. Produces work for private galleries and the Singapore Art Museum.

The installation, which is called I Fly Like Paper represents, in general, according to Dawn, the sense of nostalgia, while the paper planes symbolize a wave of emotions running at the same time (Fernanda de Alba, 2014). It seems to me, a researcher aesthetics which induces the viewer to a concept in the dialectic of their circumstances and the contradictions of the process of feeling, making and acting. Open to reflection rather than nostalgia, demands answers that do not exist but insinuating opportunities between their spatial three-dimensional plastic idea and the abstraction of who reveals his work, there is also an atmosphere of various parts, the empty time, sense or direction to the unknown horizon, rather as theses of a speech of the probable that starts to build with paper airplanes. 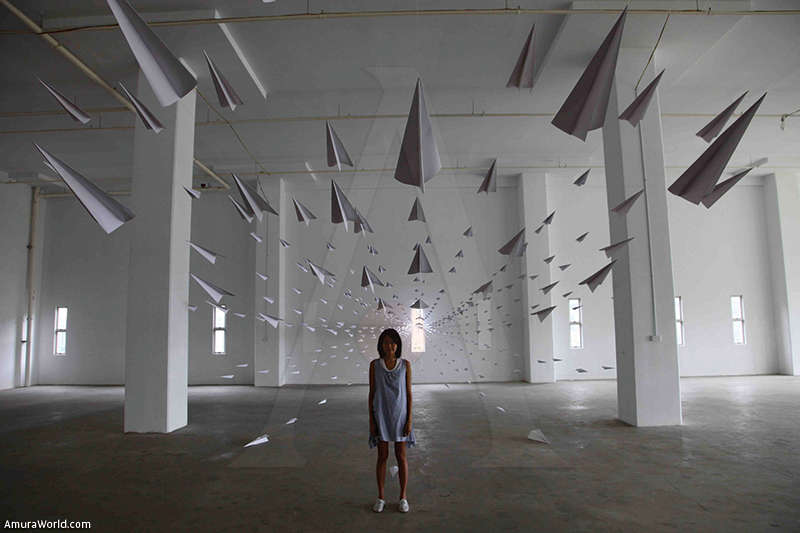 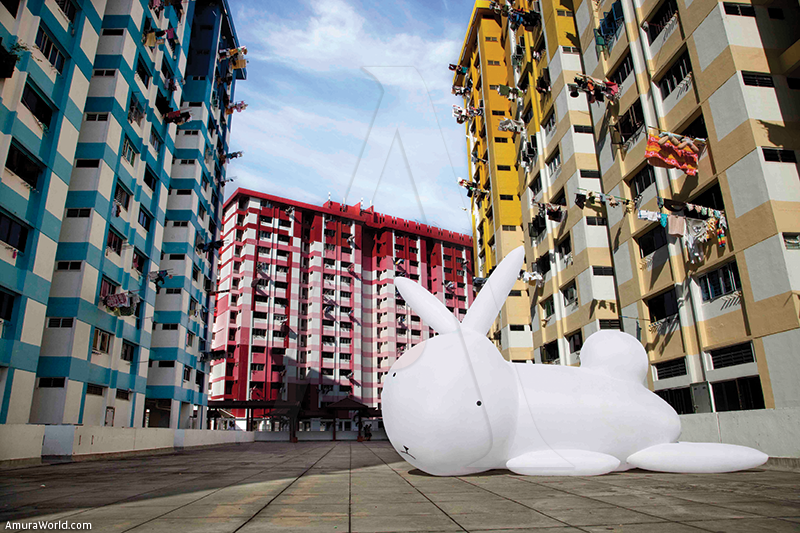 "I am a lover not a fighter" Keng Lye

The artist Keng Lye made three-dimensional realistic plastic, for this reason is known as 3D work. His technique is industrial, applied acrylic and resin called epoxy. He pours the resin in a container, then paint with acrylics, layer by layer the figure. The Japanese painter Riuseke Fukahori developed the technique. Bind to this expression of the modern production of hyper-realism, contemporary movement involving painters as the U.S. Steve Mills (1959), Canadian Jason Degraaf (1971) or the Taiwanese-American thread Chen (1942), the Mexican Rafael Cauduro (1950) and Jorge Espinosa Tower (1983), and the sculptor Ron Mueck (1958), whose hyper-realism became the portrait sculptures of silicone. With productions that defy photography, detail achieves expression in humans, animals and things in which the effects of weather and the atmosphere “dramatize” or develop the drama of existence has elapsed and certain expression only the synthesis of the movement in its contradictions printed their circumstances, natural iconology and iconography of the passage of time with natural elements somewhat “hyper magic”, which takes than it is his singular existence. 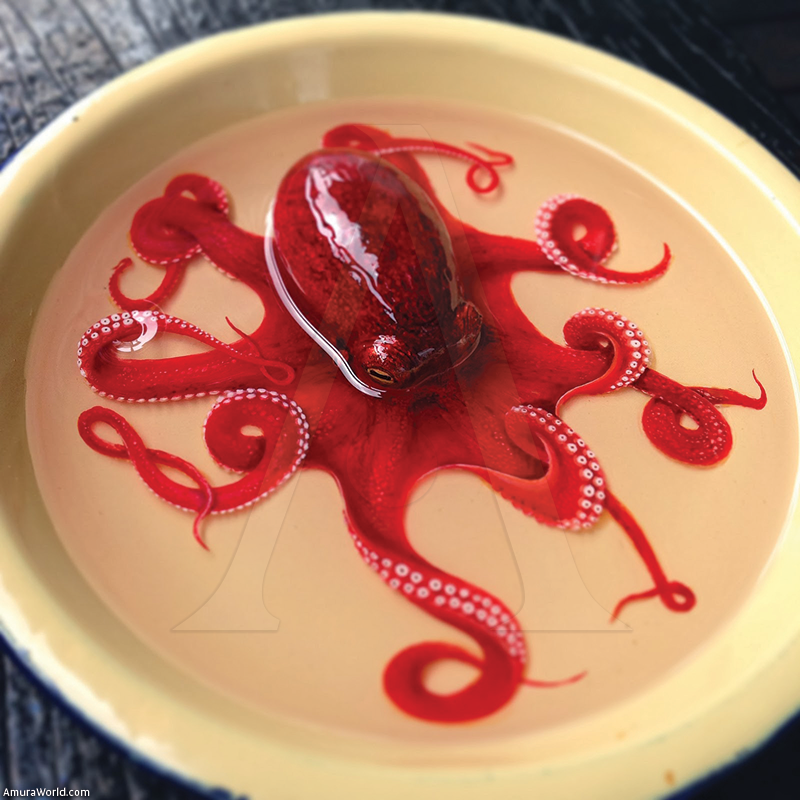 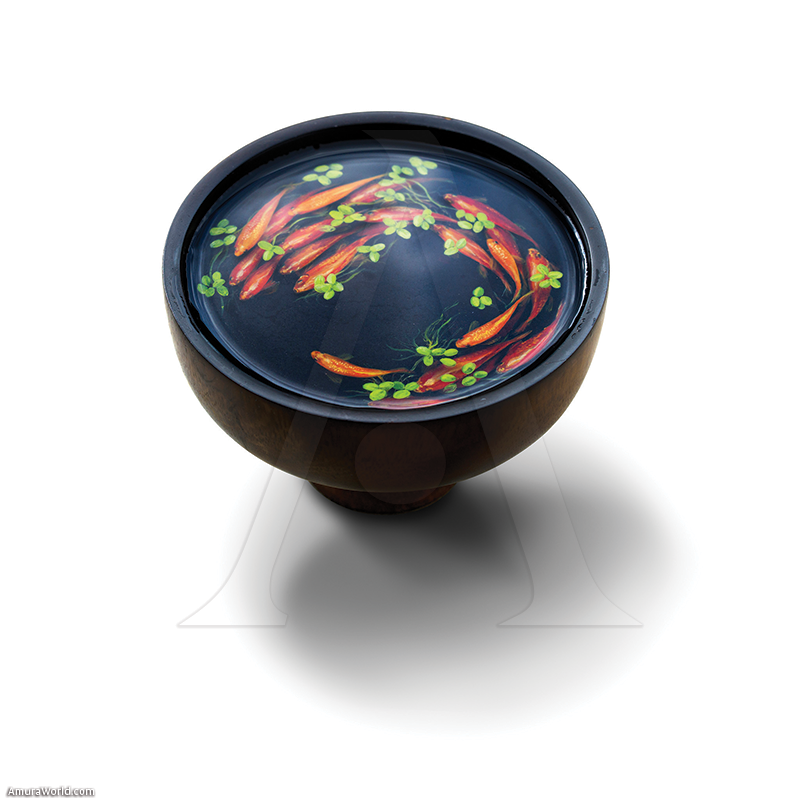