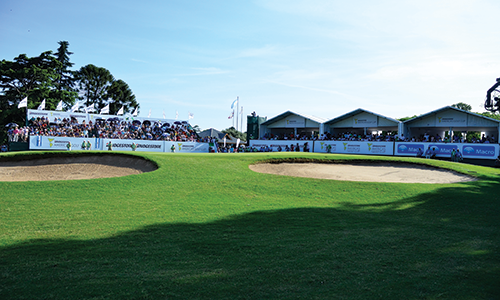 It has not been an easy task to display the talent and golfing level of the American Continent, a cradle of so many stars in the list of the best golf players of history; in a tournament that balances the transcendence of this sportive discipline, with the most prestigious and great tradition of other world latitudes. The truth is that, up to a certain level, the American Continent lacked a golf cup of its own; it was not until a professional group, us, lovers of this discipline, set out to create the first 100% American cup: the Bridgestone America’s Golf Cup.

The initiative to create a cup belonging to the continent originates when it was noted the lack of a competition worthy of the conditions and aptitudes of the players in the golf circuit of this region; moreover, efforts must be made to have the American talent dedicated through entrepreneurial spirit, with the support of the PGA Tour, great precursor of this sport worldwide, specially in the American Continent. This was how, in 2014, the first edition of the Bridgestone America’s Golf Cup was linked to the PGA Tour Latin America calendar. 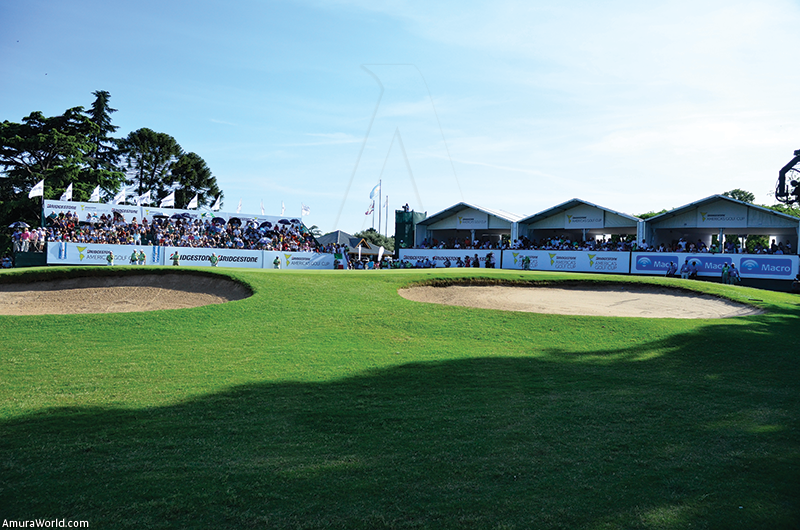 In that first edition, in which a $600,000.00 dollar prize was distributed (money that was not valid for the circuit’s Order of Merit), it was played under the four-ball format (as done in the Ryder Cup) along 72 holes, in one of the best golf courses in the world: the Olivos Golf Club in Argentina. The trophy of this first championship was won by Rafael Echenique and Emilio Dominguez, Argentinean couple that, by a difference of one stroke, left the second place for Daniel Mazziotta and Robert Rohanna’s team from the United States.

The best in the continent

No doubt, one of the most exciting happenings in the Bridgestone America’s Golf Cup will be the participation of Tiger Woods, who with 14 major titles, has won a place among the foremost golfers of all time. 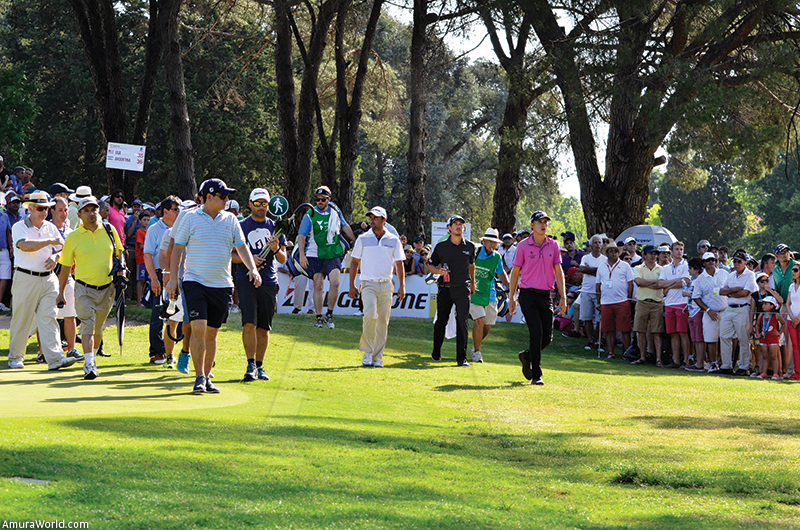 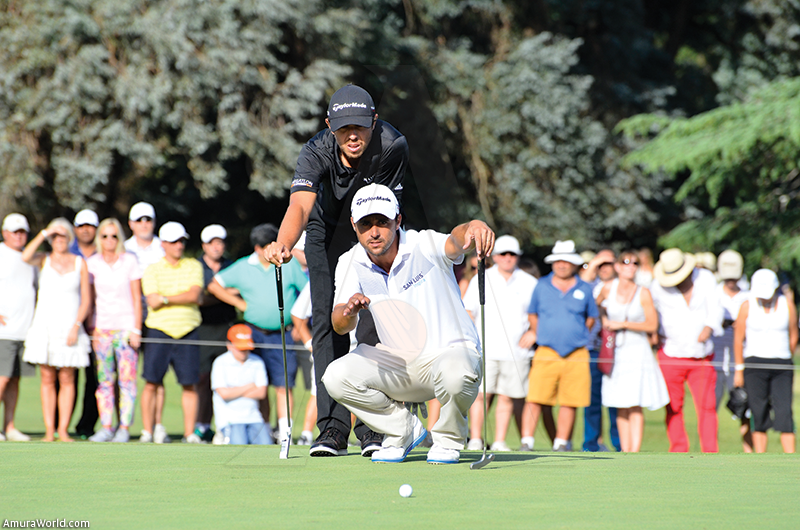 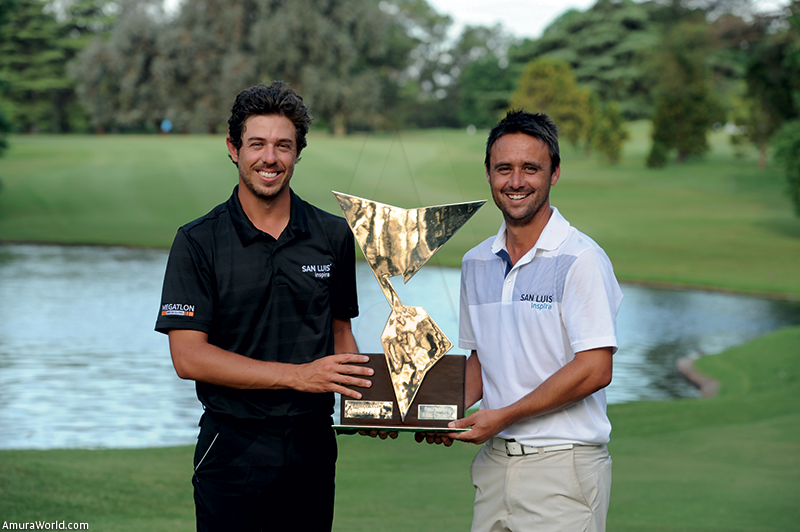 After an absence of several years, following his win in the 2,000 World Cup, in the Buenos Aires Golf Club, Tiger returns to Argentina to represent his country, the US, in the Bridgestone America’s Golf Cup. Nevertheless, due to an injury he could not play. The presence of the former world’s number one greatly supports this initiative for the promotion and consolidation of golf in the American Continent.

Aiming at the continuation of golf development in the continent, the Bridgestone America’s Golf Cup will be celebrated yearly in different countries, in all of the American Continent, in order to consolidate the cup and give it an instant ever growing tradition, year after year; its international transcendence tending to gain power, mainly due to the unmatched American talent. 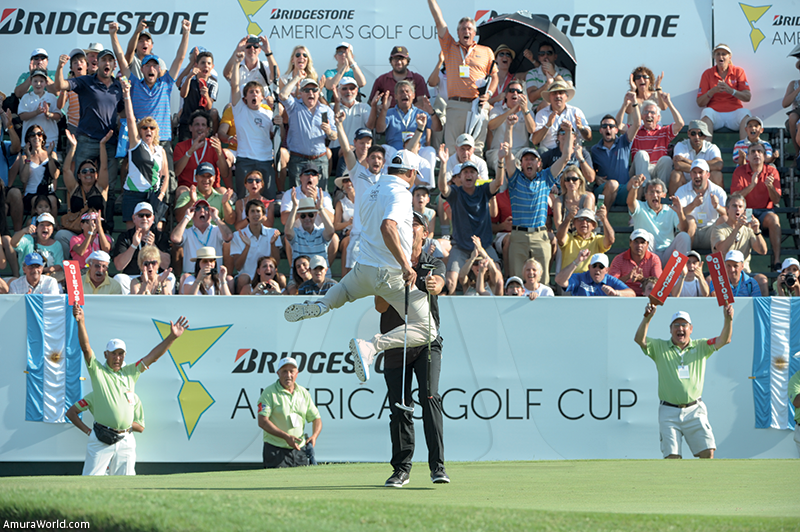 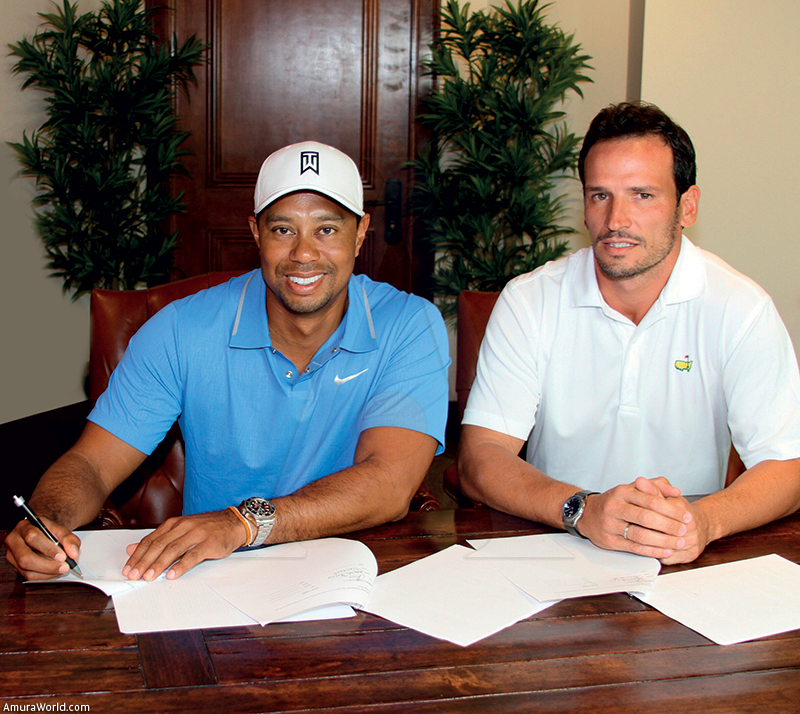 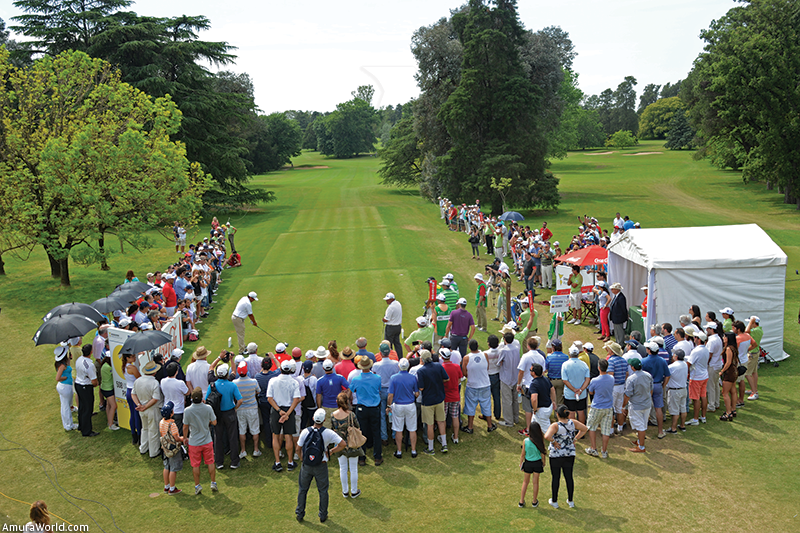 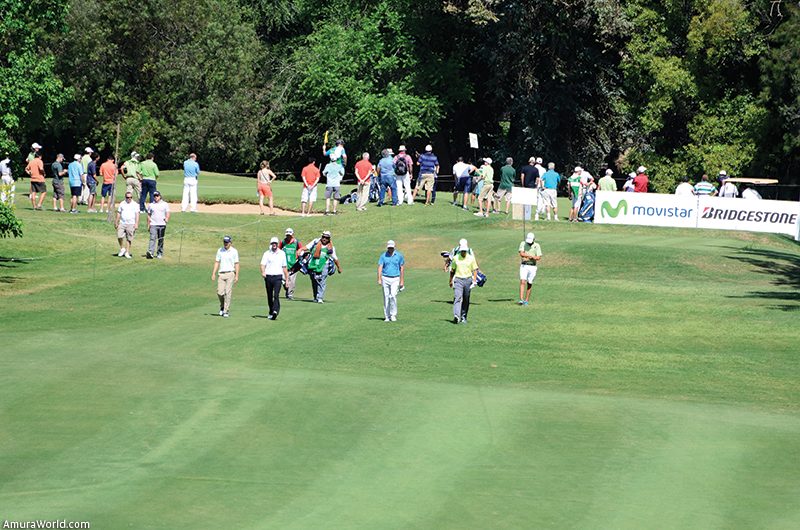 This year, the Bridgestone America’s Golf Cup 2015 will be celebrated from October 21st to October 25th, in Mexico; even though the site is to be confirmed. It will happen in some of the world’s class golf courses in the country with 38 teams coming from different countries such as: United States, Mexico, Argentina, Colombia, Costa Rica, Peru, Guatemala, Bolivia, Ecuador, Chile, Honduras, Brazil, Canada, Guatemala, Venezuela, Panama, Puerto Rico and Uruguay. The representatives of every nation, except the ones with the status of guests, will be ranked to the Bridgestone America’s Golf Cup according with the PGA Tour Latin America ranking rules, on October 12, 2015. 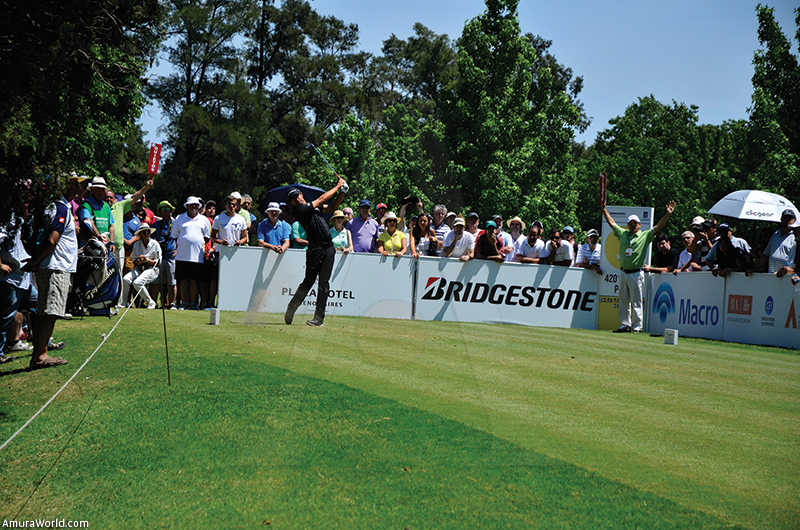 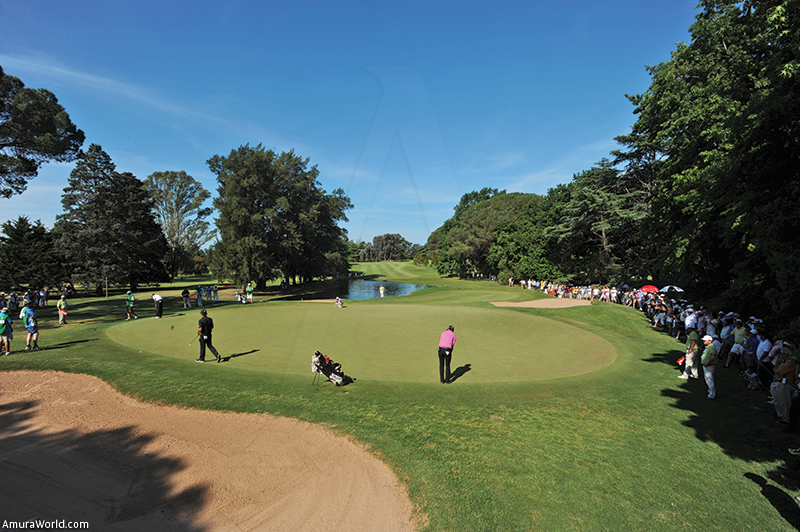 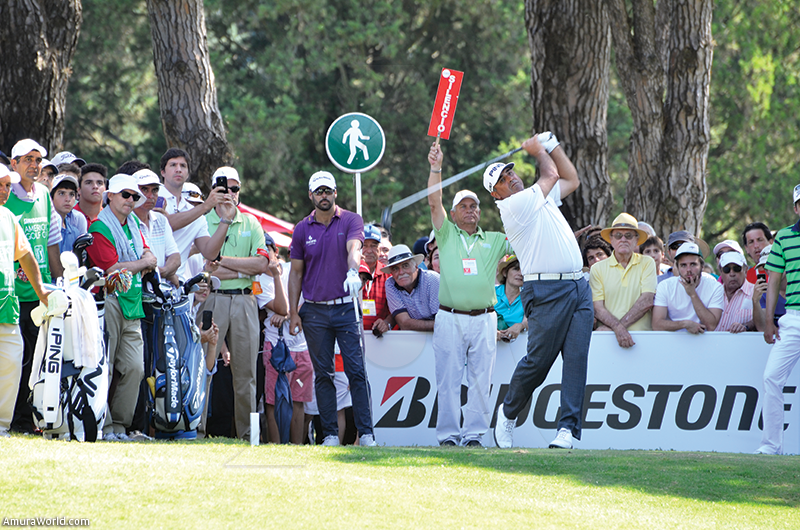 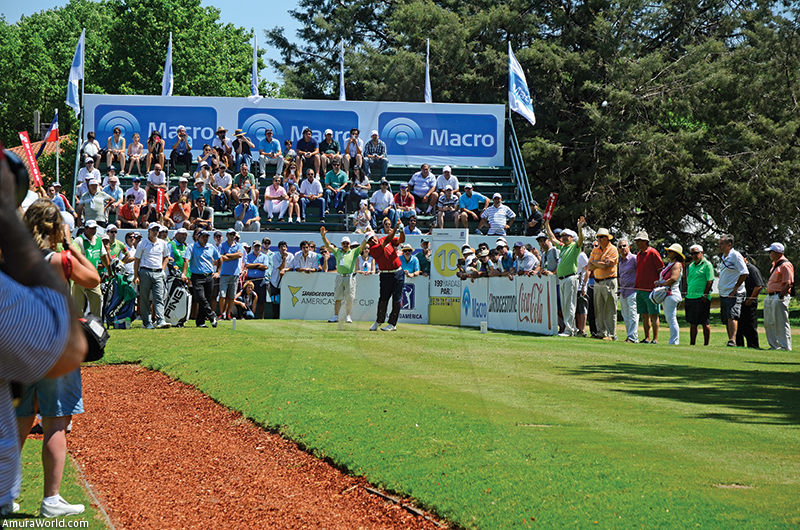 This year’s cup will have the participation of Tiger Woods and Matt Kuchar, which confirms the category of this cup as the top golf ranking tournament in the American Continent; being an excellent opportunity and honor for the Mexican sport that, day after day, stands out more and more in this discipline, that has been stage of great moments, with players the size of Carlos Ortiz and Oscar Fraustro, both PGA Tour members, one of the favorite teams to dispute the title this year.

The Bridgestone America’s Golf Cup is a tournament with no precedent, promising to change the history of golf in the American Continent having, in this moment, a following of more than 10,000 persons per day. 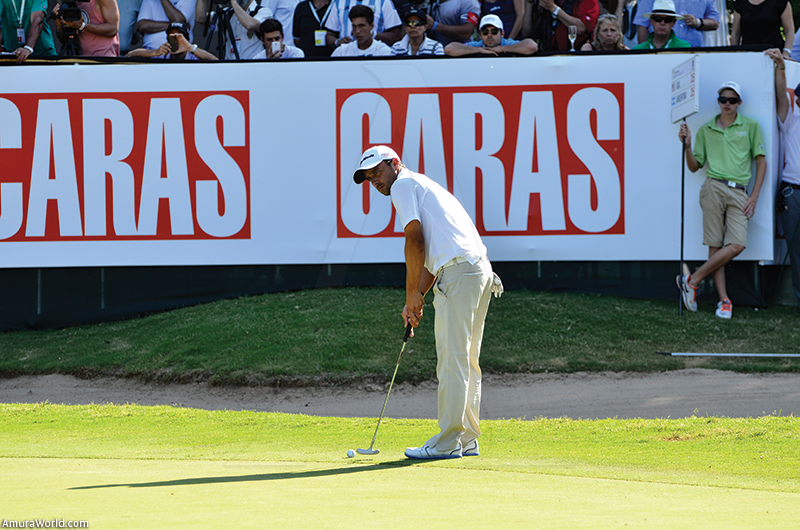 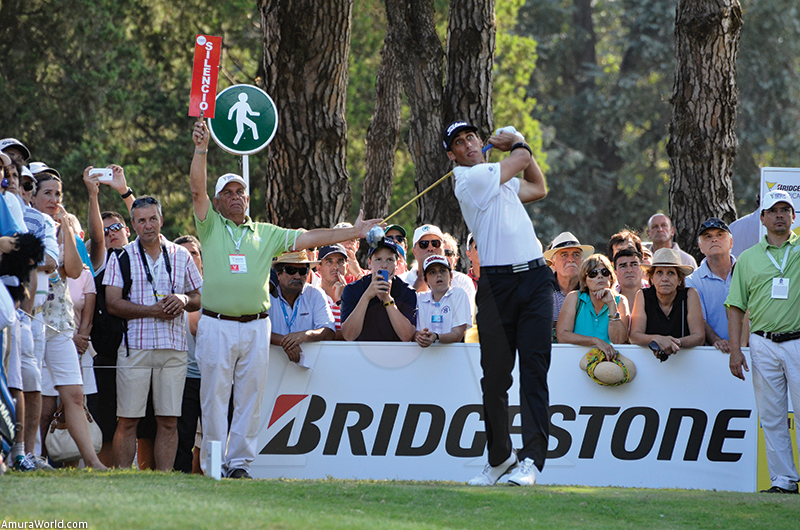 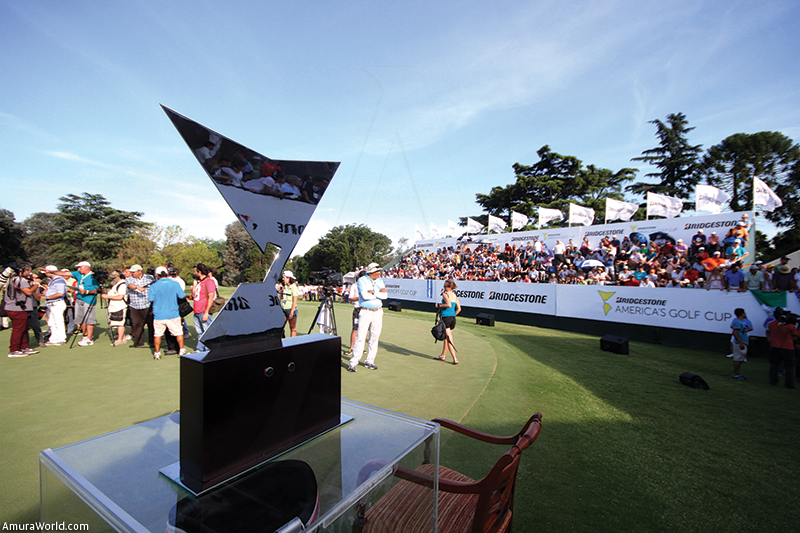