The champions are coming back 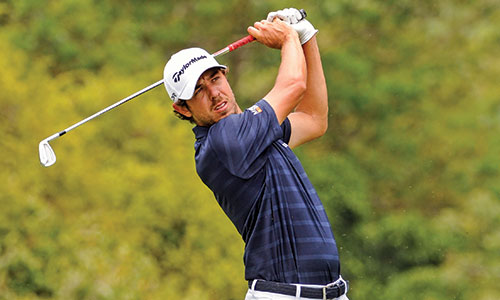 Introduced by Value, the 2nd edition of the Bridgestone America’s Golf Cup has started to take shape; the places reserved for winners are beginning to have serious candidates for occupancy, according to the PGA Tour Latin America ranking; in addition to the special invitees and the presence of the former best world player, the American Tiger Woods.

Among the confirmed attendees we can find the couple defending the championship cup, Argentineans Rafael Echenique and Emilio “Puma” Domínguez who, in a solid and consistent performance at the 1st edition, slithered discreetly up through to the top positions in order to eventually force a playoff in order to confront the Americans Daniel Mazziota and Robert Rohanna. At the tie breaker, the South Americans ended up by rising the cup in front of the attending audience’s burst of jubilation at the Olivos Golf Club. 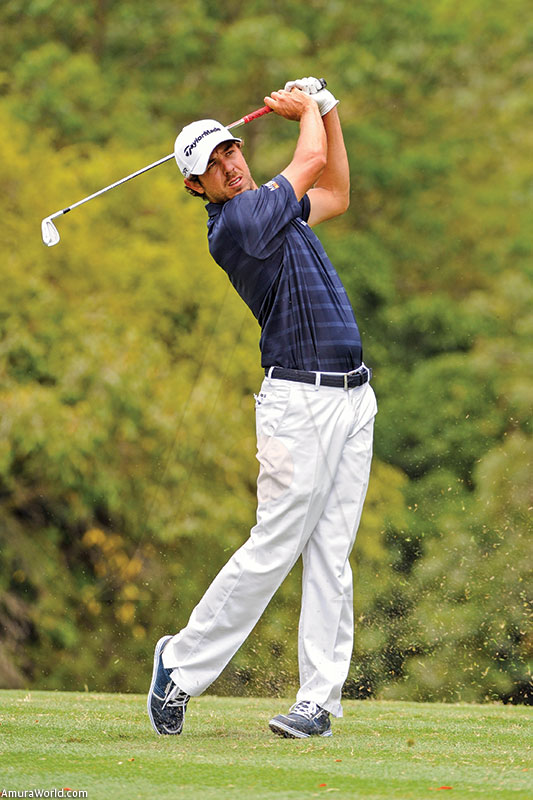 This 2015, from the beginning, they will be one of the couples, candidate to win the title, and the two players to be followed during the four days of the tournament. “Puma” Domínguez, 30, has been a habitué at the PGA Latin America tournaments, even if he has not been able to win any title in the regional circuit yet. A professional player ever since 2008, his best result has been a third place at the 2014 Lexus Panama Classic.

A good 2014 season closure gave “Puma” Domínguez the chance to become a member of the Argentinean team that would participate in the 1st edition of the America’s Golf Cup. At the beginning things did not go so smoothly and was not able to make the cut in his first three presentations. In the current Latin American season, with $16,509.00 US dollars,

he is ranked 31 in the money list, product out of seven tournaments played where he has ended within the Top 10 positions two times. 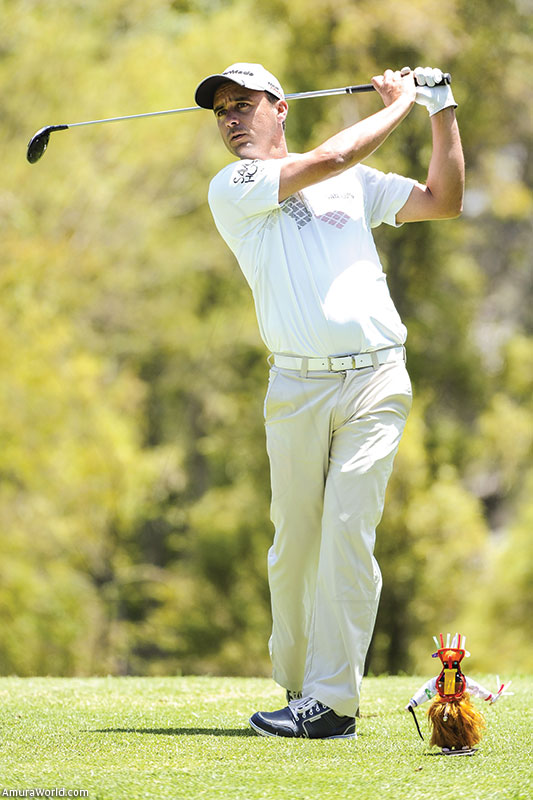 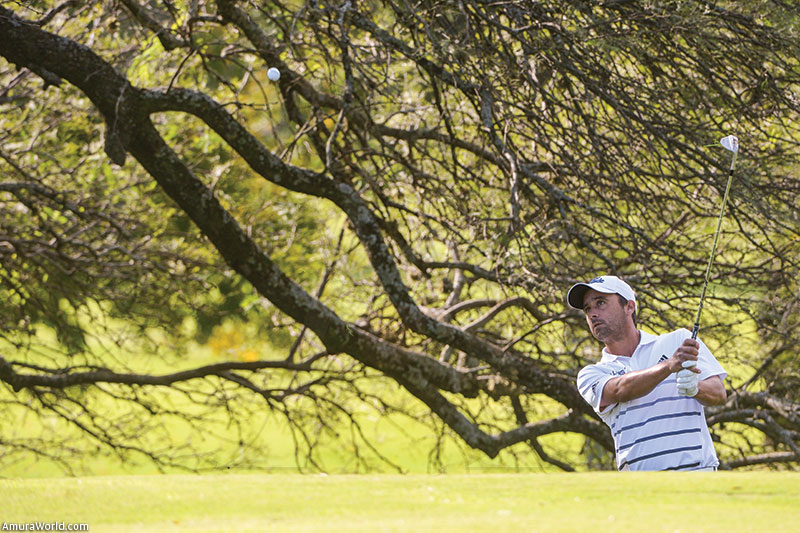 Domínguez is going through an improving time in his playing level, if he manages to keep it, he will reach a good level to try defending his title along with Rafael Echenique, who has a greater experience than his fellow countryman, with whom, besides sharing the earlier edition of the America’s Golf Cup, he shares being a native from the same town, San Luis, Argentina.

Echenique has participated in three PGA Tours, between 2009 and 2012, and was able to make the cut only once, at the British Open, ending up in the 43th place. This player, a professional ever since 1999, has participated in eight PGA Latin America tournaments during this season, being the Honduras Open where he attained his best performance, by being within the best 25 of the tournament.

Up until now, he occupies one of the top positions in money earned rating; though it is going to be difficult for him because of his play level, shown along the season, averaging two-under par practically in all his rounds. It is feasible that he may improve his position because the second half of the rounds to play is still left, including the America’s Golf Cup that may catapult him. 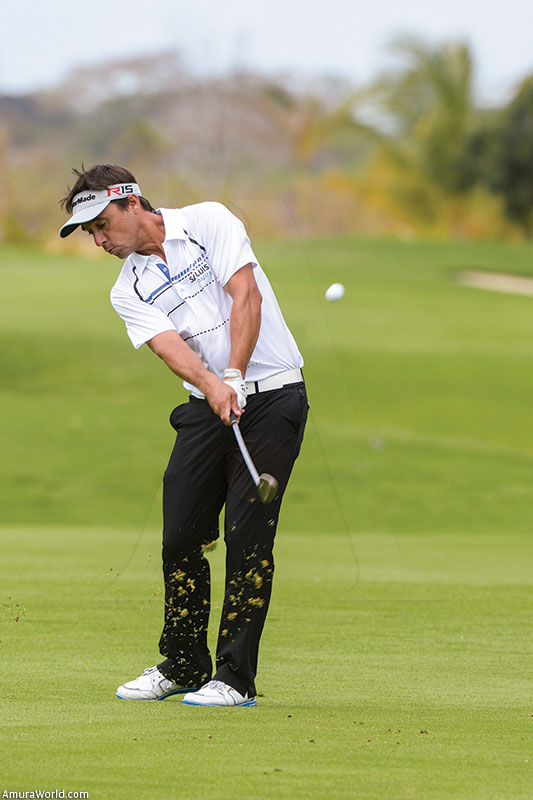 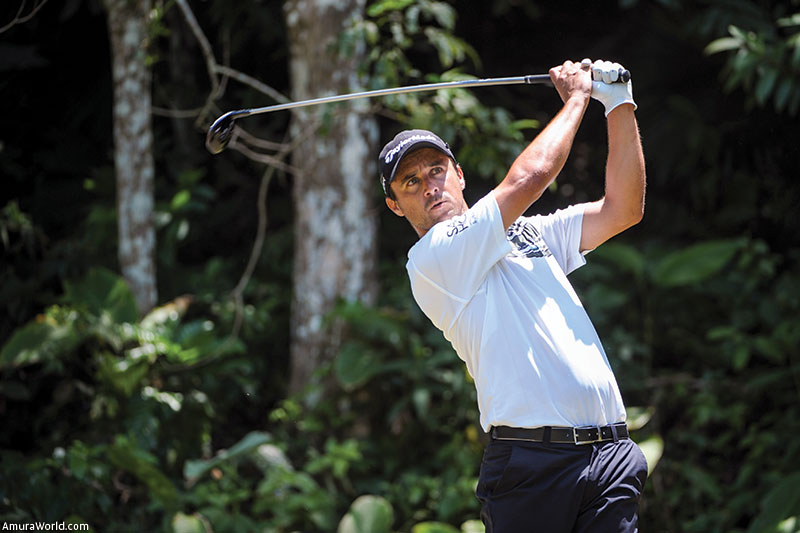 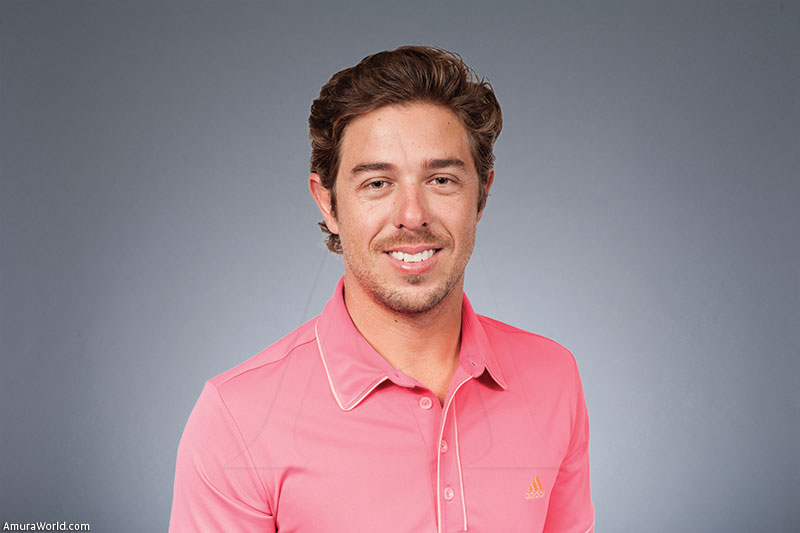 The Mexican fans’ illusion to see a national couple win the tournament has a sound foundation in the figure of Carlos Ortiz who, assisted by Carlos Bremer, VALUE Grupo Financiero CEO, has confirmed his participation in the tournament. A native from Guadalajara, Jalisco, Carlos Ortiz lives his best moment in his career, since he reached a professional status in 2013, year in which he graduated from the University of North Texas, accomplishing an outstanding collegial career.

Ortiz, placed within the top 150 in the world, collects earnings above $800,000.00 US dollars (at press time) in his debut season, as part of the list of the best golf tour in the world. He has participated ever since in 22 tournaments, making the cut in 14 out of them, and has a Top 10 accomplished in the OHL Classic, on November 2014.

This Mexican player bases his success on the long distance he gets when he hits with the drive. In fact, he has place himself within the best 30 best in this classification all over the circuit, with a 298 par; his difficulties are, precisely, in the precision game, especially when he must reach the green with over 100 yards ahead. Even when his green stats are not the best in the circuit, he will play with the support of the Mexican public; in addition, he has demonstrated to increase his performance when playing as local. 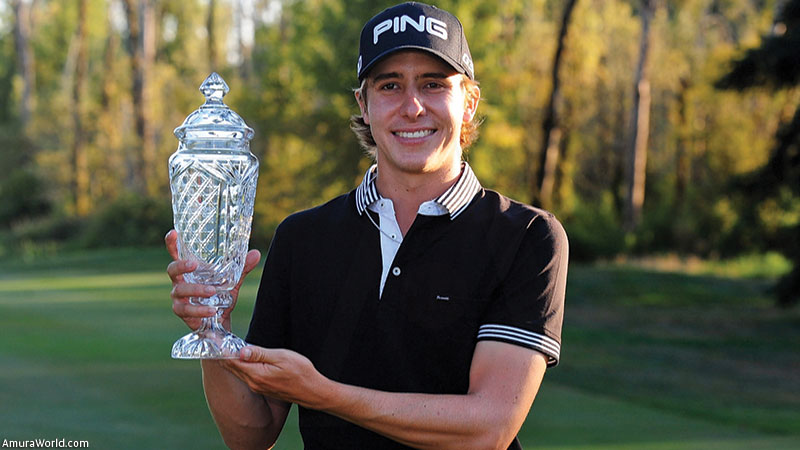 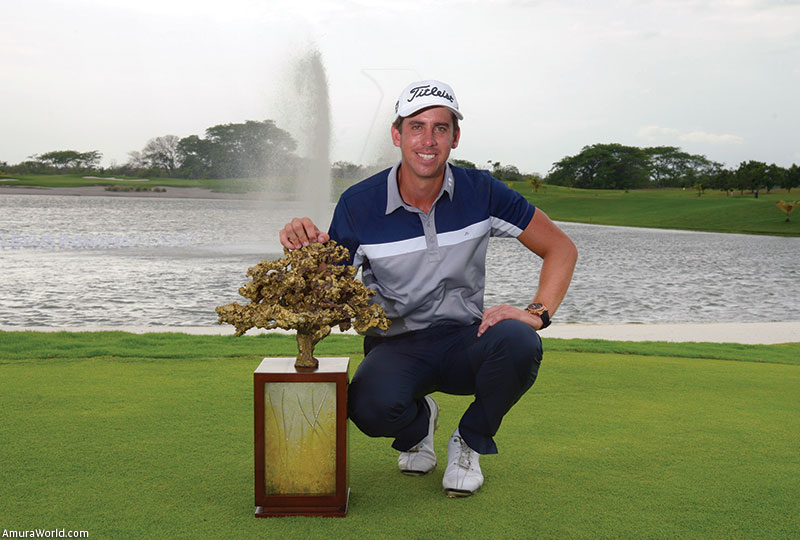 Another of the Mexicans appearing in the tournament is Rodolfo Cazaubón, leader in PGA Latin America Tour and an imminent brand new PGA Tour for the 2015 through 2016 season.

Just turning 26, from Tampico, Tamaulipas, he has not failed to make the cut in any of the seven tournaments in which he has contested in the PGA Tour season. He won the Panama Classic and the Dominican Republic Open.

He is placed among the five top players of the regional circuit score par, birdies and eagles accomplished, during the first semester of the campaign.

This couple of Mexican players will have the opportunity to be covered with glory and snatch the Cup from the Argentineans, and to kindle the audience that will be following inch by inch, green by green.