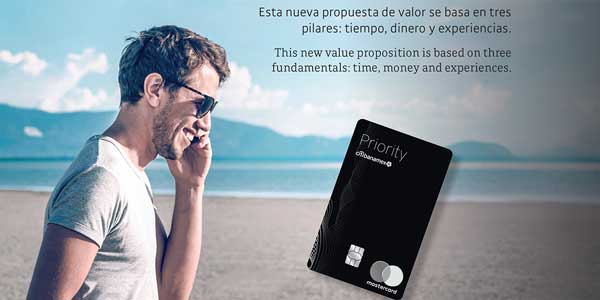 Priority Account, with preferential benefits for Citibanamex and Mastercard customers.

Citibanamex, in alliance with Mastercard, announced the evolution of the Master Account into Priority, the first debit account in Mexico that guarantees high standards of service to its customers. 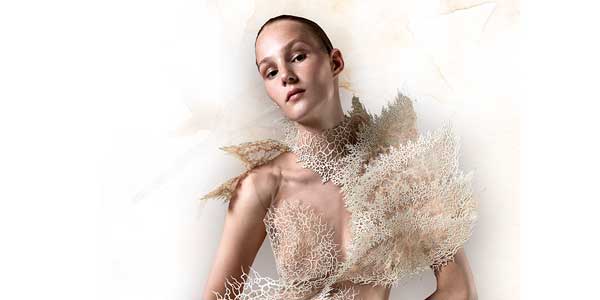 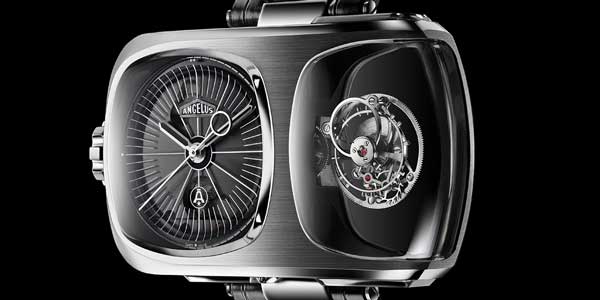 Although we have already entered the world of fine watchmaking to delimit the aspects mentioned above (art, beauty and quality), it should be noted that, within this microcosm, in turn we can find factors that make a piece or manufacturing rises above others. 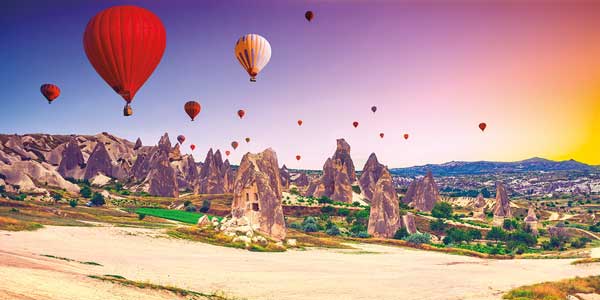 Cappadocia stand out for its sustainable legacies of millennial tradition alive, in continuity and connection with her source: the creativity original impetus that generate the survival flair. 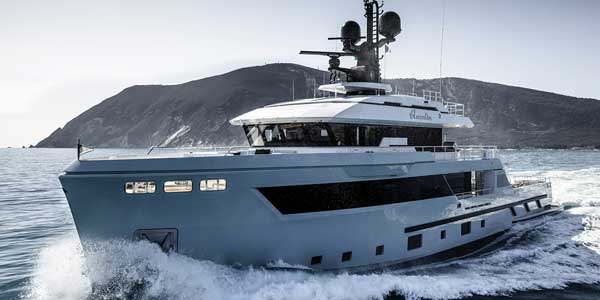 The first Cantiere Delle Marche flexplorer 40m Aurelia, will debuting at the most important yachting events in the world, during 2021. 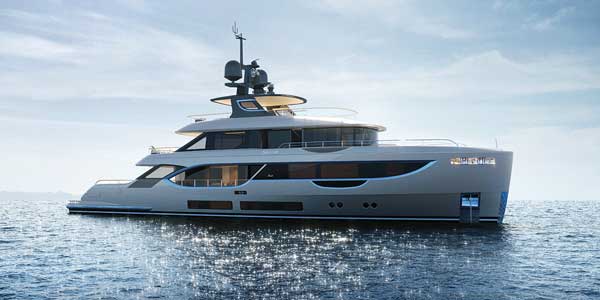 Oasis Deck™ is the name of a new solution offered by Benetti which, based on the extraordinary success of the Oasis 40M, is now featured on new models of the Oasis 34M, B.Now 50M and 66M. 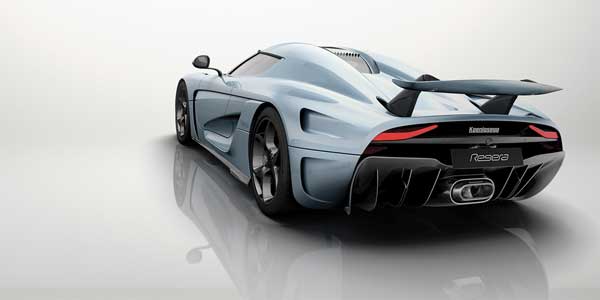 Koenigsegg endorses the authorship of the “hypercars”

The automotive industry is changing rapidly, both in technical advances and in the protagonists that appear every year. Everyone is trying to make supercars or hypercars to present to the world during the Geneva Motor Show. However, Koenigsegg has been ahead in this category since it launched at the beginning of the millennium its first car: the CC8S.

Por Daniel Marchand M. / This email address is being protected from spambots. You need JavaScript enabled to view it. 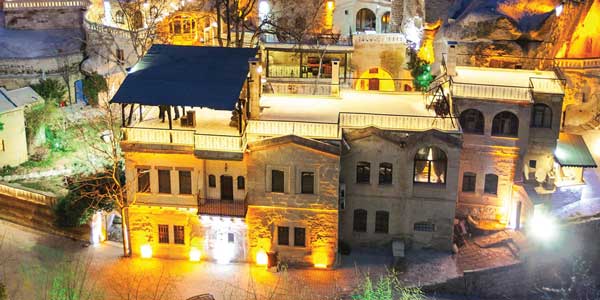 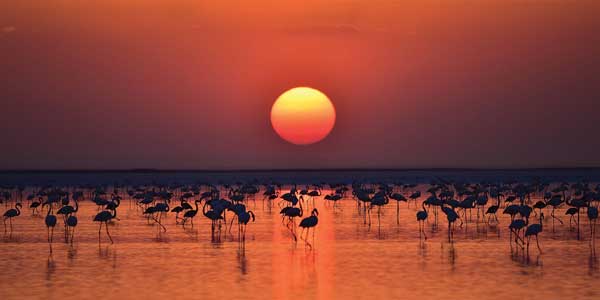 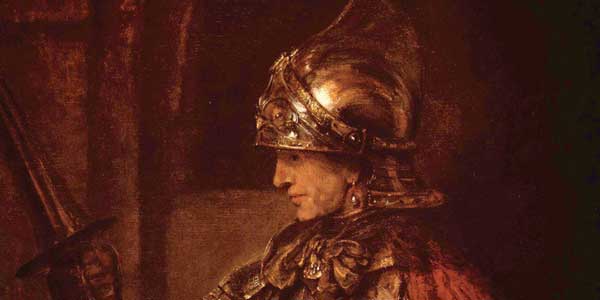 Throughout history, Cappadocia has been recognized as a central area of power struggles of various civilizations and cultures, as well as a crossing point from north to south and east to west. 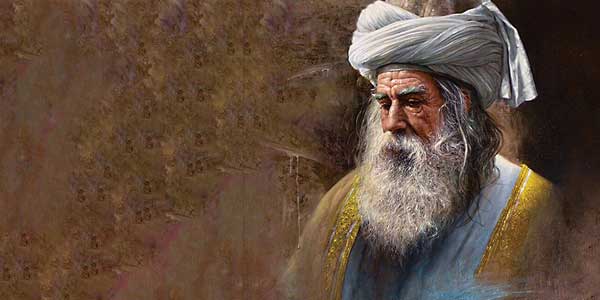 Mevlana Rumi, the way of heart

The 13th century is known as a time of great mystics, scientists, pathfinders and warriors: Marco Polo, Saint Francis of Assisi, Genghis Khan and St. Thomas Aquinas… It is also the Islamic golden age, due to the multifaceted the most powerful and largest empire in the world, expanding into Europe at that time.