Iataia, Crossing from Mexico to Australia

To embark on a trip by sea is easily said, but it is a task that entails a lot of work. Such is the case of the Mexican boat IATAIA, which’s crew was planning for over a year a crossing that would take them leaving from Acapulco to Australia.

The crossing began the 18th of April of 2007, leaving headed to the islands of the south pacific to end with the arrival to Coffs Harbour, Australia precisely six months later, the 18th of October, covering a total of 10 thousand nautical miles, or around 18 thousand kilometers.

In this adventure, the crew members of the IATAIA covered a total of 200 nautical miles per day as a maximum, with maximum wind speed up to 48 knots (approximately 85 kilometers per hour), and during the trip the maximum speed of the boat was of 17 knots and the minimum even of 0 knots, situation that was often presented. 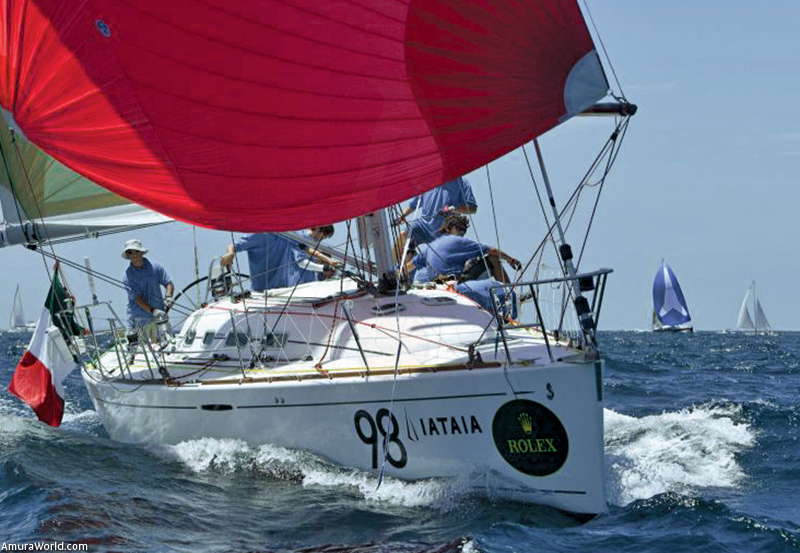 According with Marcos Rodriguez, responsible for the boat and for this project, the 95 per cent of the trip was made by sail vela and the 5 per cent resting was with the help of a motor and due to the strong currents el IATAIA a grounded once, for which they required assistance and at the same time it was very useful to meet amazing people and places.

As a part of this adventures the crew members of the IATAIA – Alexis, Alex, Carlos, Diego, Franco, Marc, Marcos, Ricardo, and Victor – all Mexicans were ready to cover the 628 nautical miles that comprise this competition from the 26 to the 30 of December. 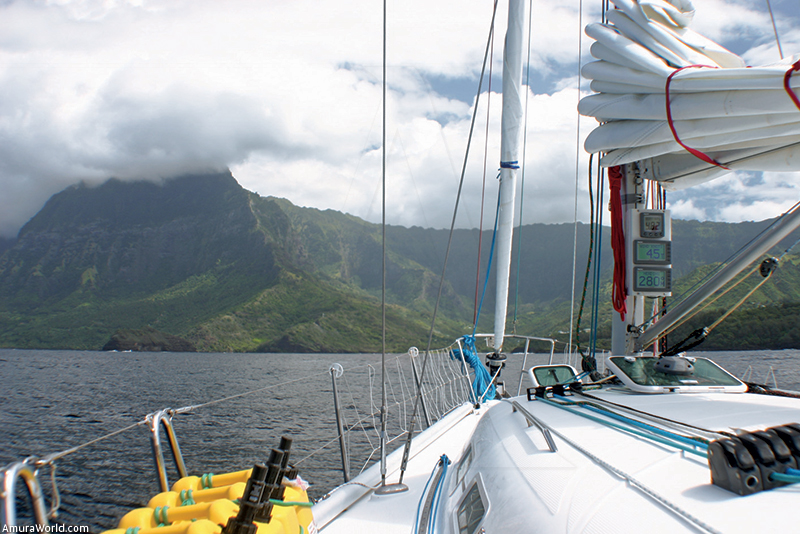 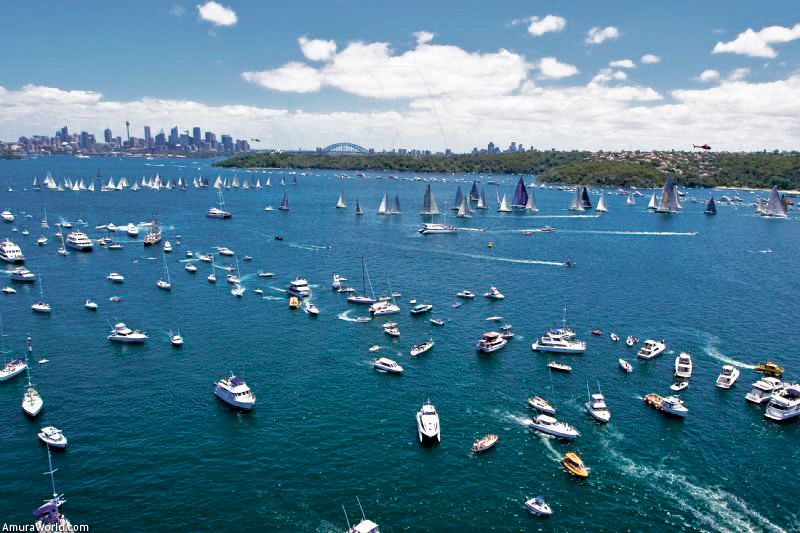 The IATAIA was the first Mexican vessel to compete – and finish - in this event during its 63rd edition, which had 82 competitors and among them the Mexican vessel entered in the 60th place. For this the Mexican participants organized in guards of 4 people in deck for four hours, adjusting and changing sails, taking the helm, giving maintenance and making counterweight, while the others rested in lapses of 4 hours time in which they could eat and clean the boat.

Without a doubt the trip and the competition in the boat race mark a milestone in the Mexican sailboats history competing at an international level, demonstrating that the effort and the wish of making things happen exists. 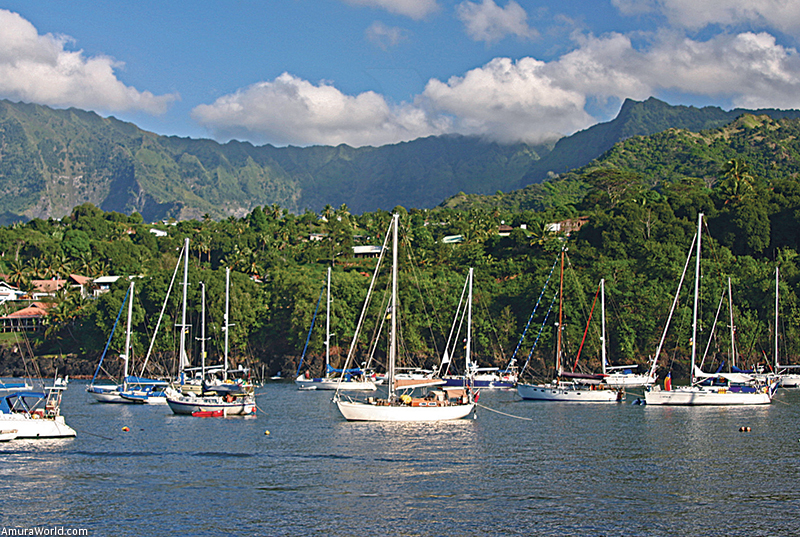 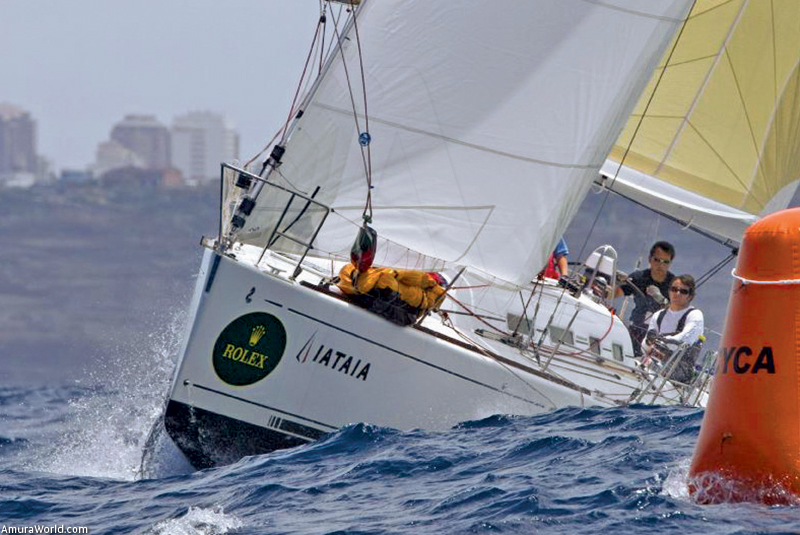 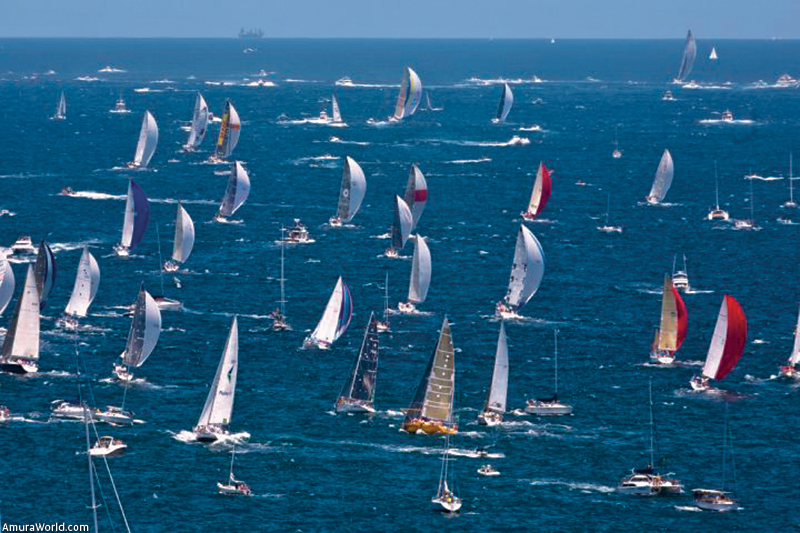