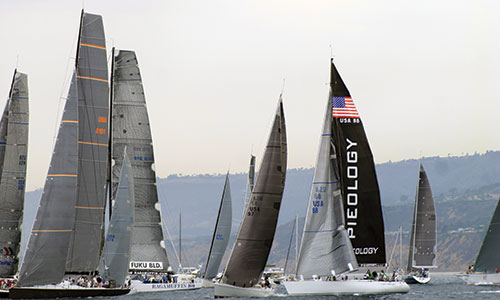 Ever since 1906, a competition over the Pacific Ocean waters is celebrated every two years, running 4,121 km on the open sea: the Trans-Pacific Yacht Race, better known as Transpac; one of the foremost regattas in the sailing world. Starting from the Californian coasts, in Point Fermin, San Pedro, and ending in Hawaiian Islands, it arrives at the Diamond Head Lighthouse in Honolulu.

In this race, the longest and one of the two oldest on the planet, vessels deal with strong tailwind carrying them to reach maximum adrenaline.

The Transpac started last July 13 had 61 vessels competing, coming from US, Japan, Australia, New Zealand and Mexico; being three the Mexican boats: Destroyer, Patches and Dangerous. 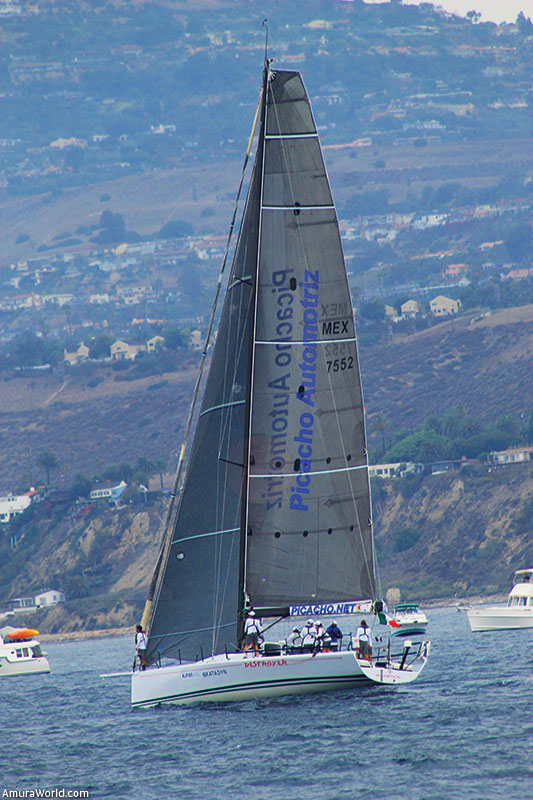 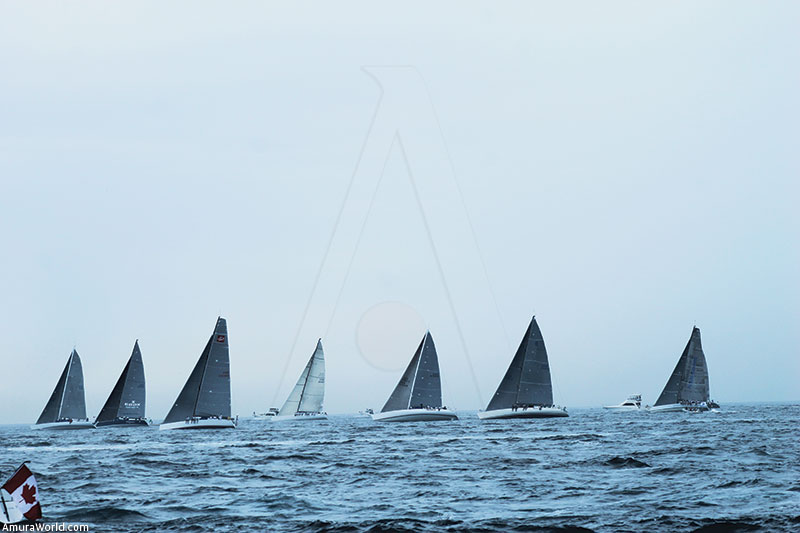 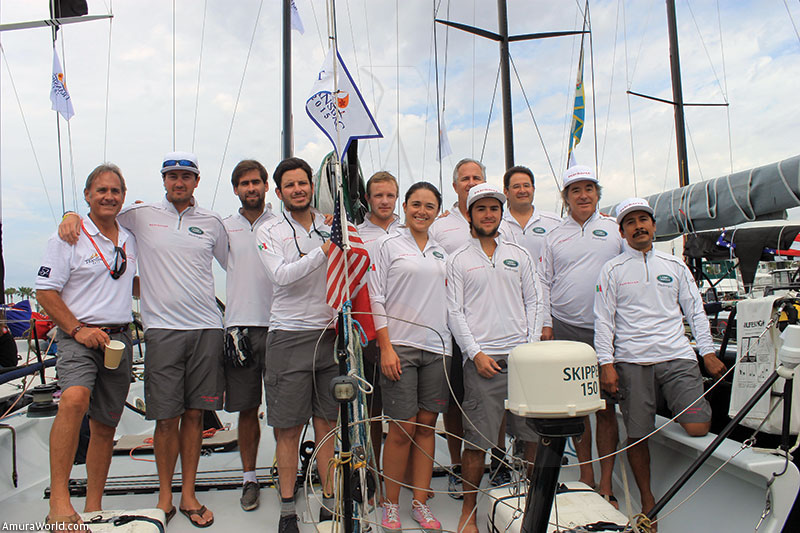 Regarding the Destroyer, Captain Eduardo Sáenz, son of memorable Aarón “El Chato” Sáenz, and his crew, sailed in order to proudly raise the name of their country and the Club de Yates de Acapulco’s (organization that celebrates its 60th anniversary this year.)

Destroyer, a TP52, Division 2 yacht, was acquired in 2013 for this competition by Eduardo Sáenz, who gathered a group of enthusiastic people and sterling sailors to form his crew. Among them, his own children,  Eduardo Sáenz Jr. and Jimena Sáenz, who have sailed as a family since childhood. Eduardo Jr. started to acquire experience on the high seas in 2010 and have participated in two Transpac; both times aboard Peligroso; Jimena, the only woman in the Destroyer, began as Class Optimist in Valle de Bravo and has become the strengthening link of this team.

The crew got prepared for the Transpac 2015 for two years, with training schedules in the Port of Acapulco once a month; nervous, excited and with diverse expectations, their division undertook the competition on July 18. 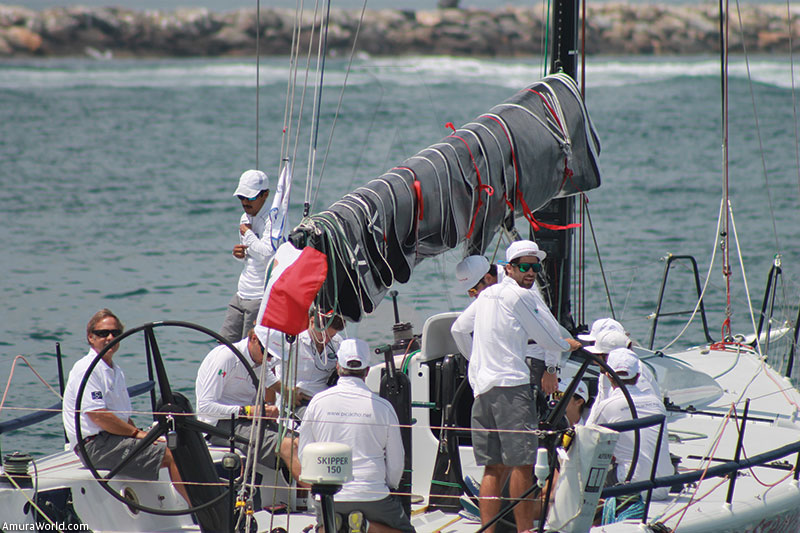 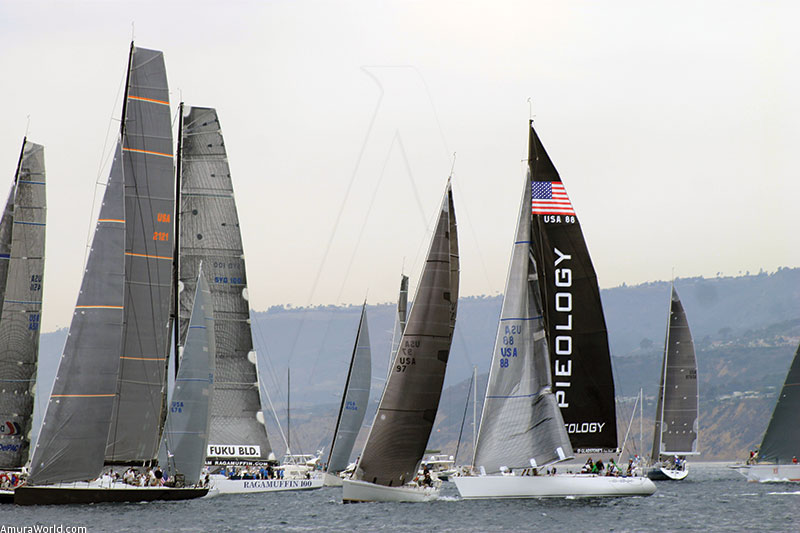 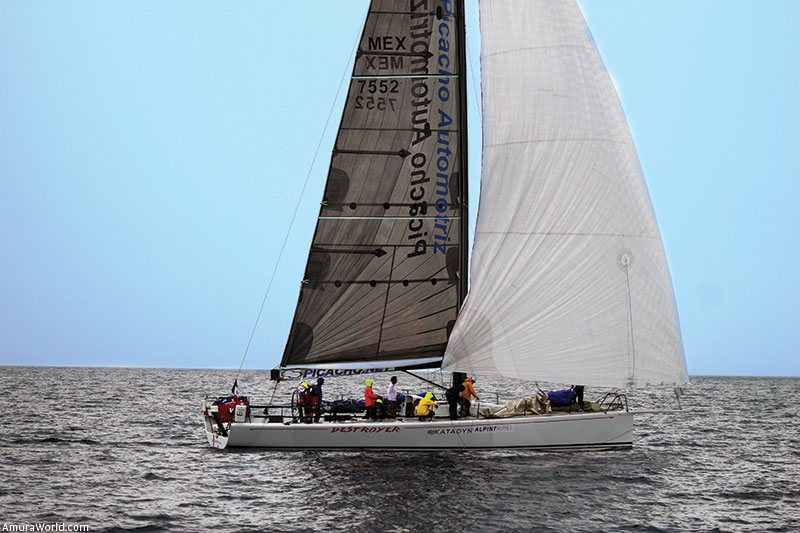 During their voyage, they confronted diverse challenges: fluctuating weather, with sunny and cloudy days; low breezes and gales in the middle of nowhere, where they navigated at incredible speeds.

One of their hardships was food, a two-day diet based on dehydrated foods and a bag of snacks per day; in addition to the lack of drinking water and lack of adequate hygiene; another was that they had to make a pair of overhauls on the sailboat; moreover, some of the technological instruments brokedown.

Nevertheless, in front of adversity the crew showed their best spirit and sense of humor, true unity, complicity, commitment and an admirable focus; it was a venture in which the sail never took a rest and they endured come rain or shine, until arriving at the final goal after 8 days and 18 hours.

The Destroyer team’s enormous effort won them a second place together with the pride and happiness of being followed by Captain Eduardo Porter’s Patches in the third place and Captain Lorenzo Bertho’s Peligroso in the fourth position; so the country blazons one of the greatest national sports performances in the history of Transpac.

After this success, Captain Eduardo Sáenz has overcome another challenge, a dream shared with his crewmen and in memory of his father. Motivated by promoting the sailing in Mexico, he has organized the Aarón Sáenz Cup with the affluent attendance of over 200 boats; and at present, together with his 10 crewmembers, he shared his passion for that which moves them like furious storm waves at sea: navigation. 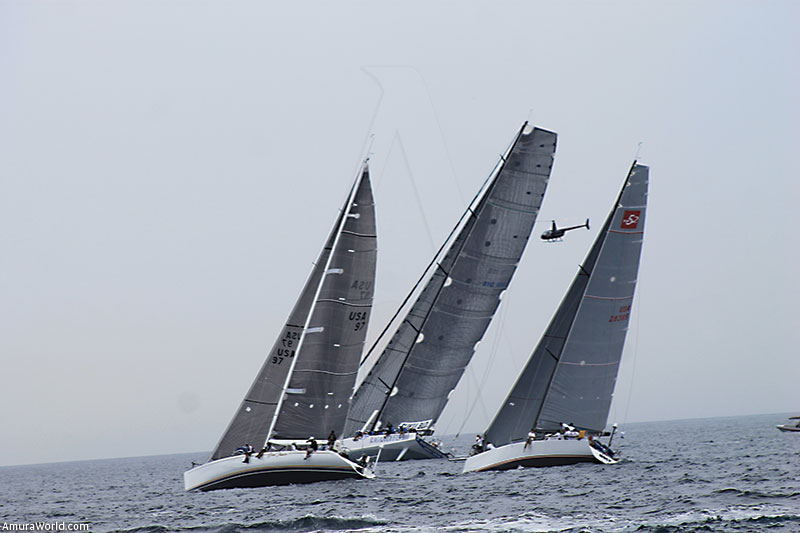