50 years of prowess from sir Francis Chichester, the lord of the seas. 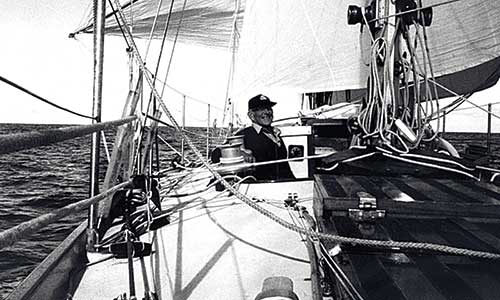 It was on the 28th of August, 1926, when sir Francis Chichester, sixty-five year old aviator, navigator, and entrepreneur (September 17th, 1901 -- August 26th, 1972), set out on the first attempt to sail the world’s oceans on a solo trip aboard the 49-foot Ketch sailing boat, names the “Gipsy Mothy IV.” A boat specifically designed for this voyage, it made its first and only stop in Sydney, Australia. It’s important to remember that in that time, the Suez and Panama Canals had yet to be built, and so the quickest and most direct route was to to sail the Southernmost point of the Atlantic Ocean via the Equator, circling the Cape of Good Hope, navigating vast swaths of the Arctic Ocean, crossing through Cape Horn, and head back into the Atlantic Ocean. A route that was considered the most difficult as well as most dangerous, as it implies spending long amounts of time at sea, far away from the coasts and any rescue services. Today, it is still considered as a supremely challenging route, despite the advances in communication, navigation, naval constructions, and security. 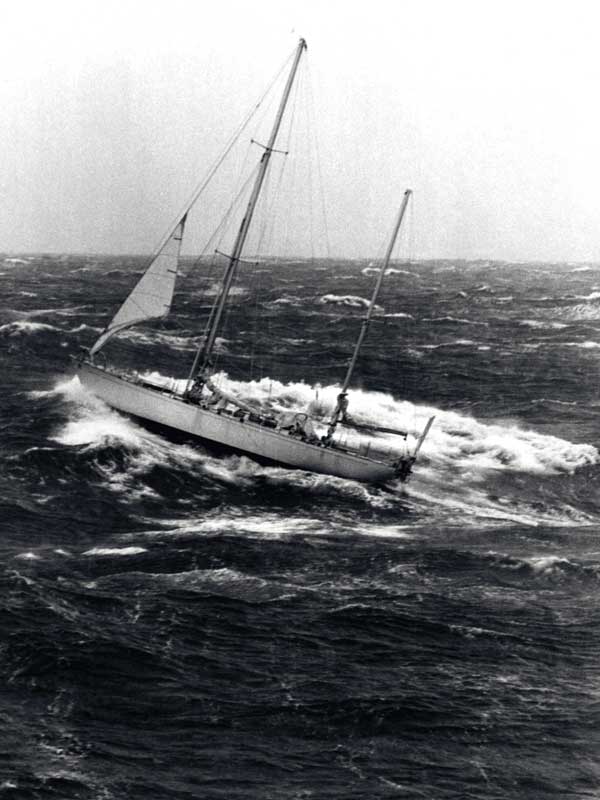 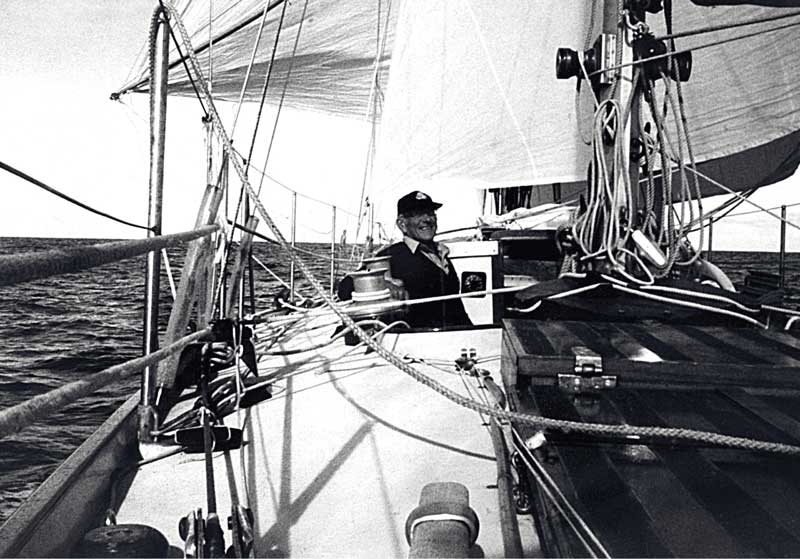 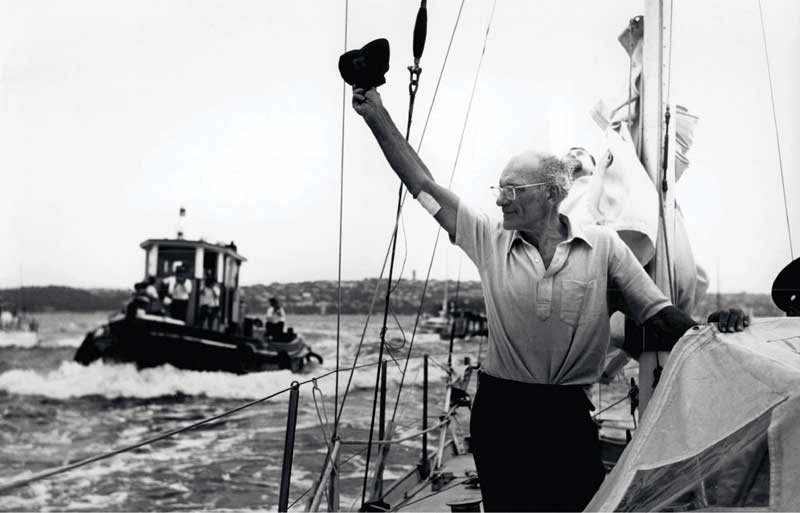 Grancis Chichester on his arrival in Sydney.

He endured all weather inclemencies, displaying a sort of superhuman courage. And, on his 226 day at sea, and after travelling approximately 47,600 km (28,500 miles), he returned to Plymouth on the 28th of May, 1967, where he received a hero’s welcome, such as he deserve, after which he was knighted by Queen Elizabeth II.

In due time, this feat has become one of the most admired of all maritime tales. Sir Francis Chichester himself wrote a book about it, titled: “Following the route of the sailing ships”, in which he narrates the challenge that meant facing, “the enormous waves, the fog, the ice, and the difficulty to follow the course when it’s not possible to see the sun for days on end.”

The most trusted ally during his voyage: his Rolex watch.

“While sailing around the globe on board the Gipsy Moth IV, my Rolex watch survived from many a violent beating without a scratch.” he wrote in a letter dated 1968. “I can’t imagine a more robust watch. When I used to to determine my position with a sextant while standing on the bow, it would often become drenched by the waves, which never seemed to affect it.”

In this matter, Sir Francis Chichester describes the valuable aid that his Rolex brought with it during his voyage, where he had to determine his location and routes depending on where the sun and the stars were. His adventure companion, though, was right along with him.

His prowess represents the spirit of sailing and adventure. 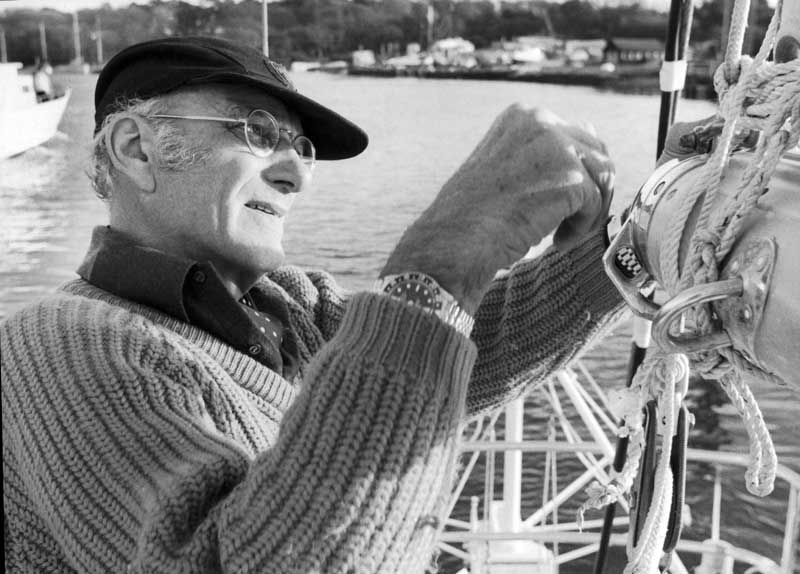 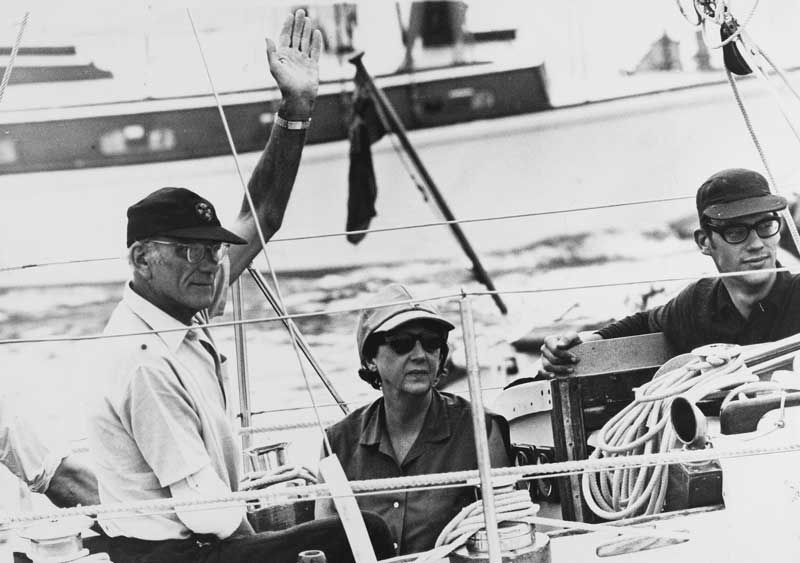 Sir and Lady Chichester and their son. 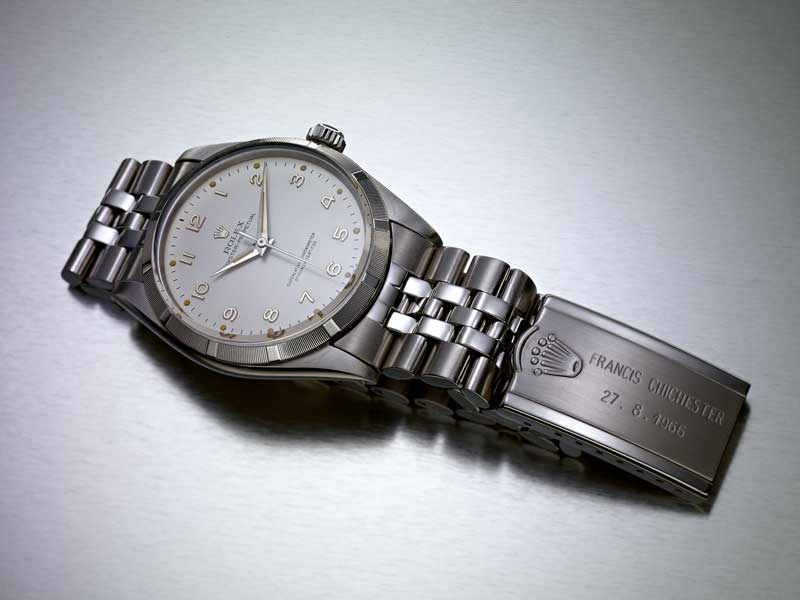 The Rolex watch of Sir Francis. 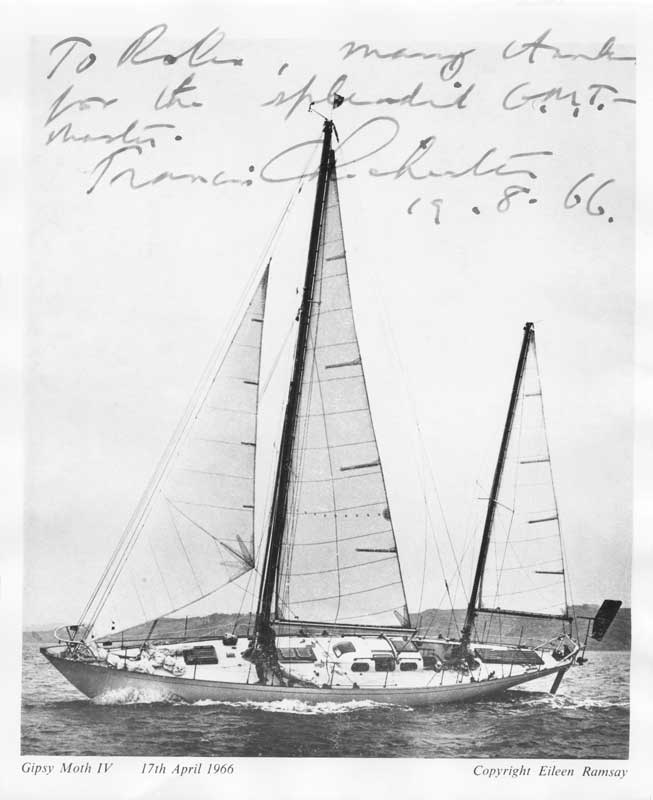