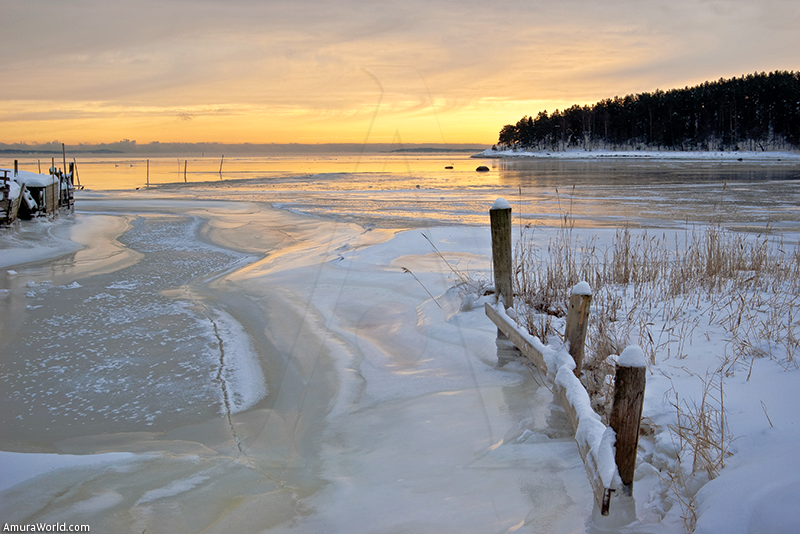 Bergen is the second largest city in Norway administered by Hordarland County. It is an important cultural hub in its region, recognized as the unofficial capital of Western Norway and sometimes also referred to as the Atlantic coast capital of Norway. The city is home to the Bergen Philharmonic Orchestra, one of the oldest in the world (founded 1765), which still performs regularly at Grieg Hall. Vagen.

The city also boasts an impressive selection of fine dining restaurants, with the Baltazar Café, Bellevue and Bryggeloftet and Stuene topping the list of the highest rated in the city year after year. Clarion Collection Hotel Havnekontoret is a fine choice for a luxury hotel. It is located in the oldest part of the city, close to the bay of