To speak of the binomial Ixtapa-Zihuatanejo beach means talking about the warmth and clarity of the waters that invite adventurous travelers to be awed by the world beneath the sea, which contains the most biologically diverse corral reef on the Pacific Coast of the Americas.

Ixtapa-Zihuatanejo and Morros de Potosí were part of a research project on Guerrero’s corals and 12 corral reefs were located. They are categorized as border reefs because of their shape and are ranked as the largest on the Mexican Pacific coast.

Because of the importance that these privileged natural settings have for tourism, caring for and respecting the conservation of the region has become a priority. The communities that have the greatest variety of corals, fish and sea urchins are found in the waters off the beaches of Manzanillo, Zacatoso, Caleta de Chon and Isla Ixtapa (Playa Coral, Punta de Cerro Colorado, Playa Carey) and Morros de Potosí.

What is more, Ixtapa-Zihuatanejo is fortunate enough to be one of the most important places that sea turtles, especially the species known as Golfina, as well as the Laud and Carey, have chosen to come onto the beaches to lay their eggs (this occurs during the rainy season). 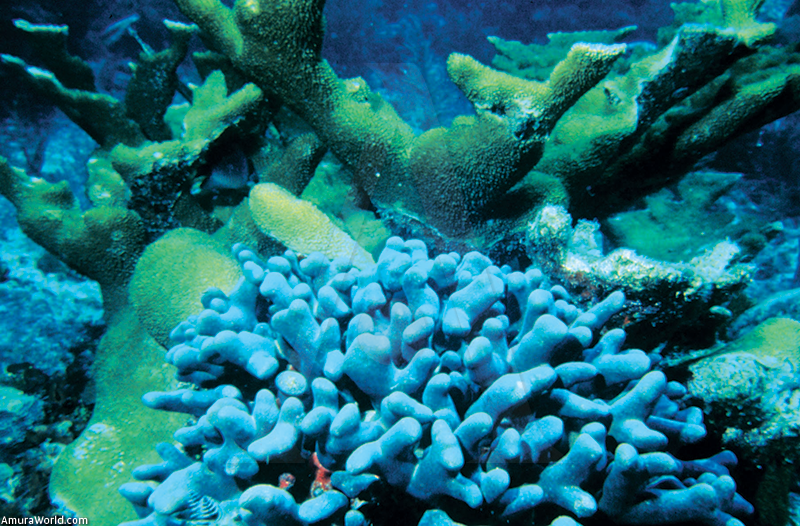 Government organizations, individuals, a number of companies, scuba diving schools and many hotels help in this important task, collecting the eggs that are deposited on the various beaches and relocating them in corrals where they are protected until they hatch.