The marina awakens each morning with infectious activity. In Puerto Vallarta everything happens near the ocean and it is well known that deep-sea fishing is especially popular. Experts and beginners can choose either deep-sea fishing or sweet water fishing in a mountainous spot not far from town.

In the marina, anglers get ready to set out to sea in search of sailfish, golden marlin or tuna. True experts on the migratory habits of fish, the fishermen prowl beyond the bay and prepare their lures, depending on the hour of day or season of the year. They study the activity of the wind over the water and get ready to enjoy one of the world’s best deep-sea fishing destinations. 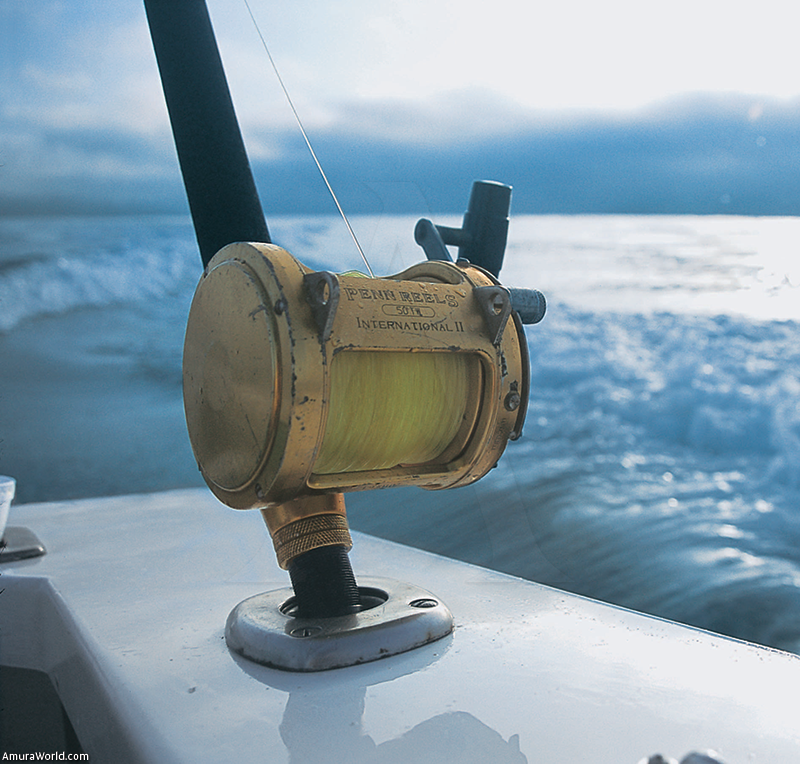 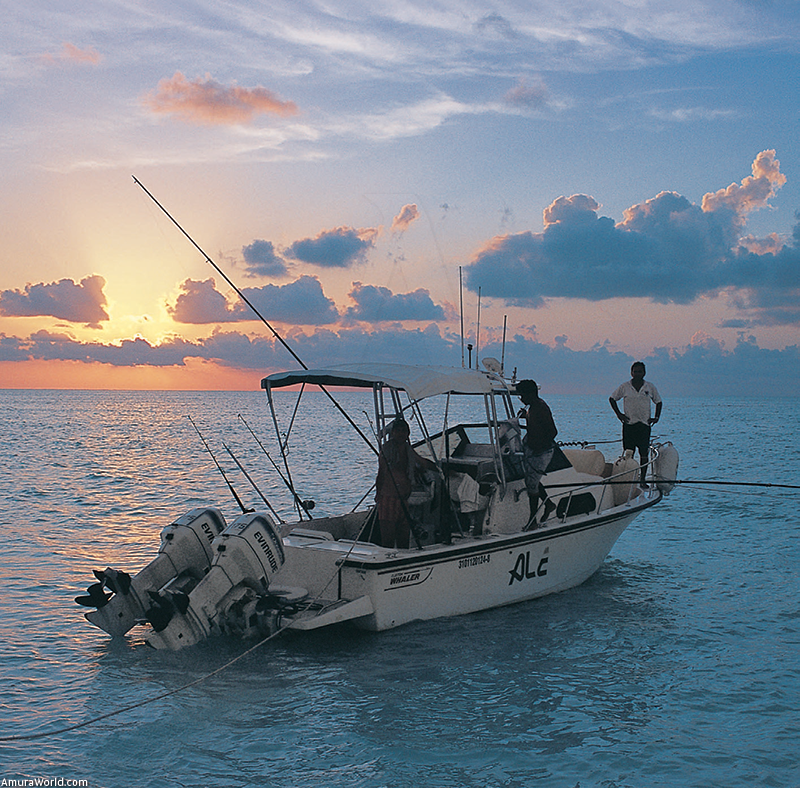 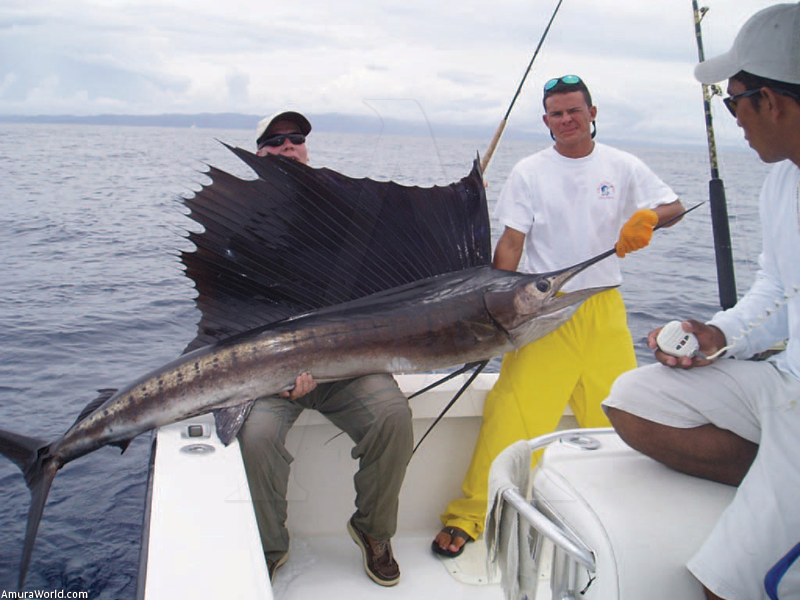 Tradition calls for saying that Puerto Vallarta began as a simple fishing village and that there was once a time when shark hunting was common. Nowadays, it is one of the most important tourist destinations on the Pacific’s golden coast and a recognized fishing spot.

For the past 48 years, every November, the Torneo Internacional de Pesca de Pez Vela (International Sailfish Tournament) is held. Known as the second most important of its kind in the world, it is sponsored by the Club de Pesca de Puerto Vallarta (Puerto Vallarta Fishing Club) which organizes a series of activities that are enjoyed both by participants and spectators. 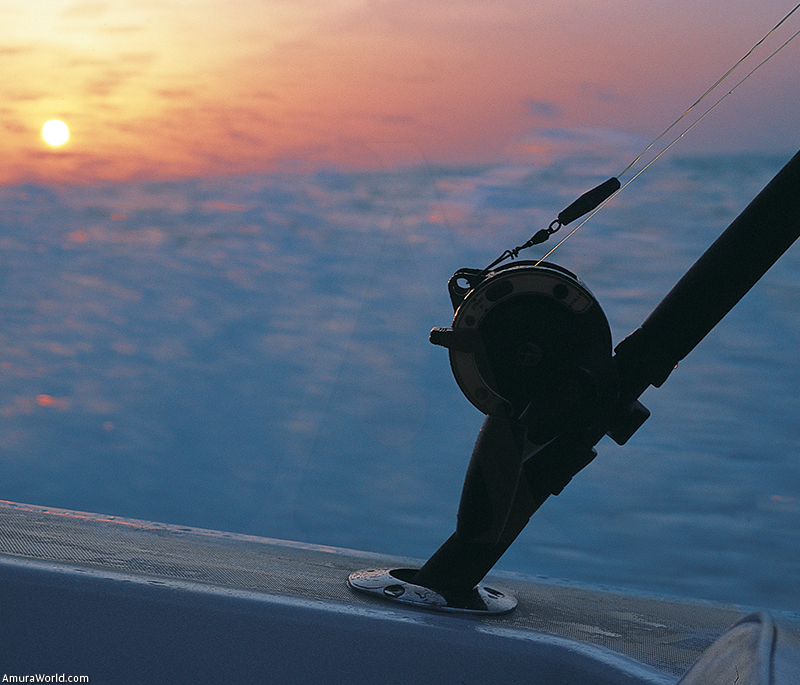 Sports fishing attracts a great number of affluent travelers. Catch-and-release is practiced in the case of sailfish, but fish like dorado, tuna or pargo (porgy) are plentiful during the winter and make a choice dish. And of course there is the excitement of going up against a splendid billed specimen: this is what draws enthusiasts to Bahía de Banderas because of the abundance of one of the sea’s greatest adversaries: the marlin.

Bahía de Banderas, 60 kilometers wide and one of the three biggest bays in Mexico (with depths up to 11 800 feet), offers awesome fishing opportunities. 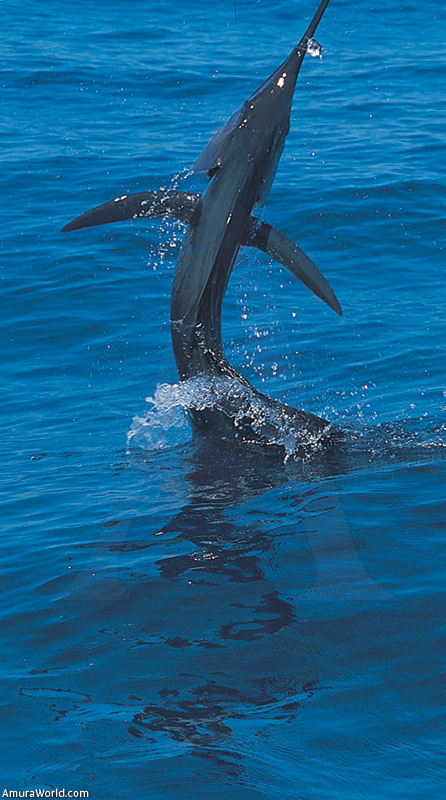 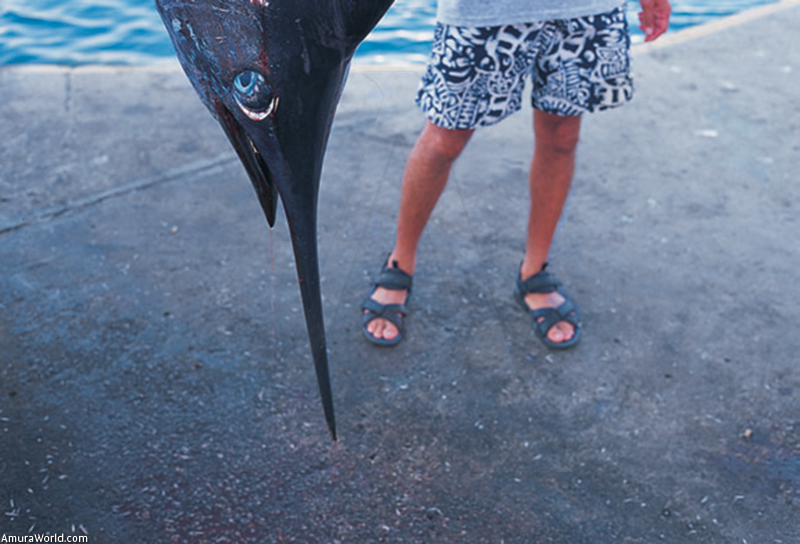