• It is possible to avoid a tsunami aboard a boat. If the emergency warning has been given with sufficient notice, or if the water level drops suddenly exposing the bottom of the sea at the shore, the emergency procedure is to turn the boat out to the open sea, to deep waters, since there the impact of the waves that are forming will be considerably less. Contact the harbormaster to verify navigation conditions once the danger is over.

• A tsunami is made up of a series of huge waves that break on the coast over a long period of time. The first is not necessarily the biggest, so it is a good idea to remain alert even when it appears that the danger has passed. If no movement is detected two hours after the first wave, it is safe to say that the danger is over.

• The time between an earthquake and the series of waves that make up a tsunami can range from 20 minutes to several hours. This means that when you feel an earthquake on the coast you should move up to higher ground (at least 30 meters above sea level) as quickly as possible.

• Beware of the rubbish left by a tsunami: boats, launches, rocks and palm trees can be pulled by the currents and slam into those hanging onto a tree or building.

• Always remember that a tsunami can penetrate rivers, ravines or marshes for several kilometers inland. Get away from them even though you are far from the coast.

• In spite of what you may think, some cruise ships will not change their routes through the Indian Ocean this year. Among them are Holland American, Cunard, Silversea, Radisson Seven Seas and Crystal. However, Star Clipper’s Star Flyer, which was scheduled to travel along the coast of Thailand, was reassigned to Singapore, and in the middle of this month will return to its base in Phuket. Most will avoid Sri Lanka and the Maldive Islands, as well as Langkawi, Penang (Malaysia), Cochin and Port Victoria. 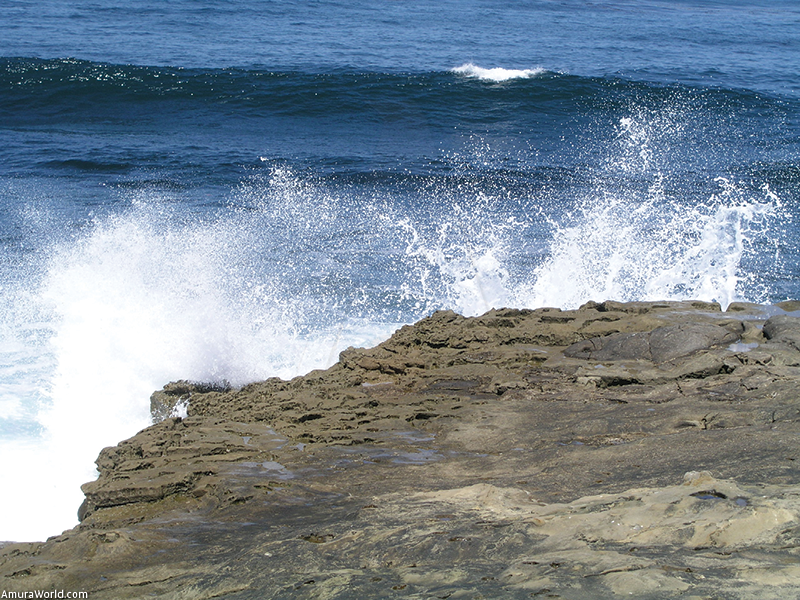 In your attache case

To dock at any Mexican port, a foreign boat must present an arrival application, including the following information, to the Harbormaster’s Office

• Name of the vessel

• Anticipated date and time of arrival

• Date and time for dropping anchor, if applicable

• List the last six ports at which the boat stopped

• If applicable, list of passengers who will be entering the country and those who will board the boat again.

For further information: This email address is being protected from spambots. You need JavaScript enabled to view it. Source: www.cofemer.gob.mx 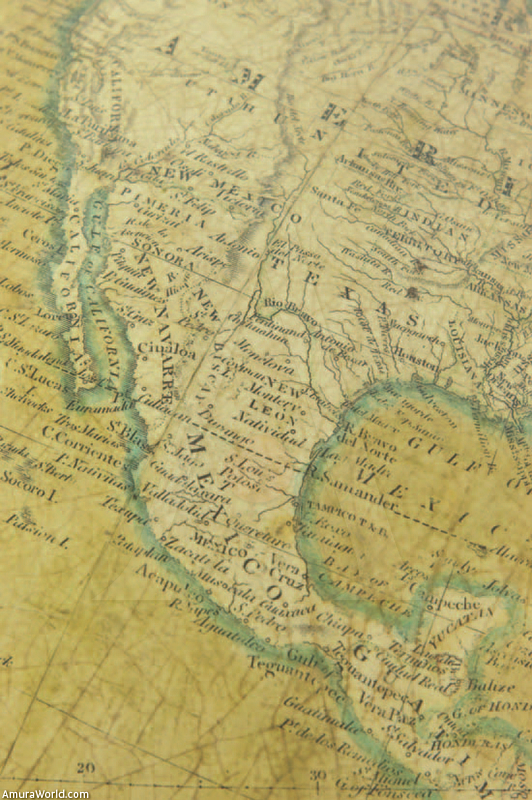 • According to international maritime laws, when an airplane circles a boat on the open sea three times, noisily fires up its engines and then flies toward a determined spot, it means that there is a boat or ship that is an emergency situation there. The captain of the boat should go there to offer help.

• Contrary to popular belief, there was a marked difference between buccaneers and privateers: the former were pirates who plied the waters of the Caribbean while the latter navigated exclusively in the Mediterranean.

• In times of Christopher Columbus, it was a common for the ship’s captain to perform a ritual every morning. He would point to the North Star with his finger and then lower his arm slowly, forming an arch until he touched the compass. This custom is known as “the pilot’s blessing.” 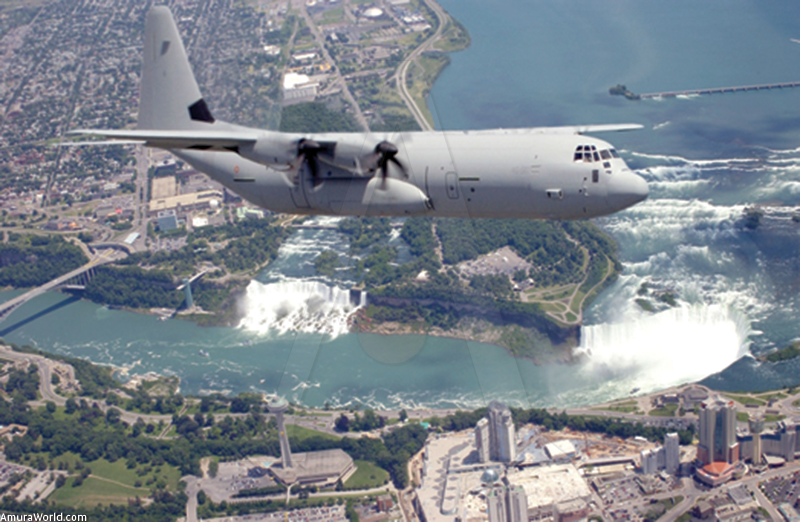 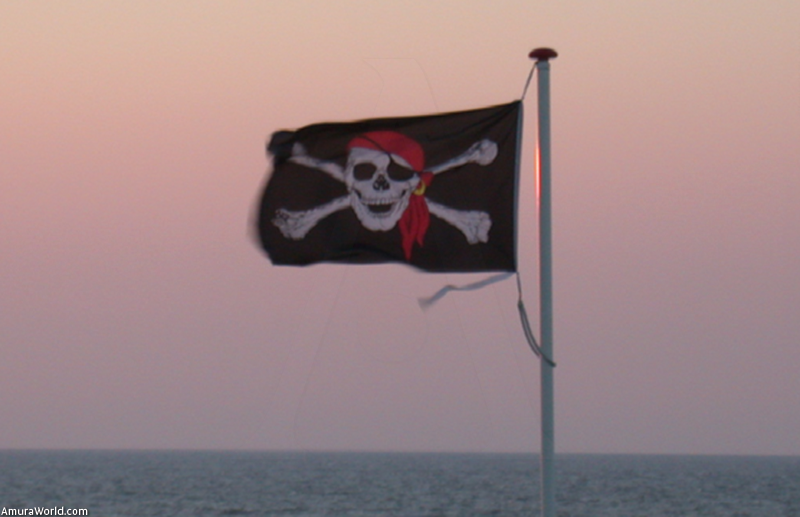 • According to tradition, on New Year’s Eve all vessels that have a bell should ring it 16 times, eight for the years gone by and eight for those to come. Generally, the more experienced members of the crew ring the first eight times and the younger members are responsible for those that represent the coming years.

• During World War II, several allied vessels installed copper cables in their hulls through which they passed an electric current. That was to alter the boat’s magnetic field and repel submarine mines. 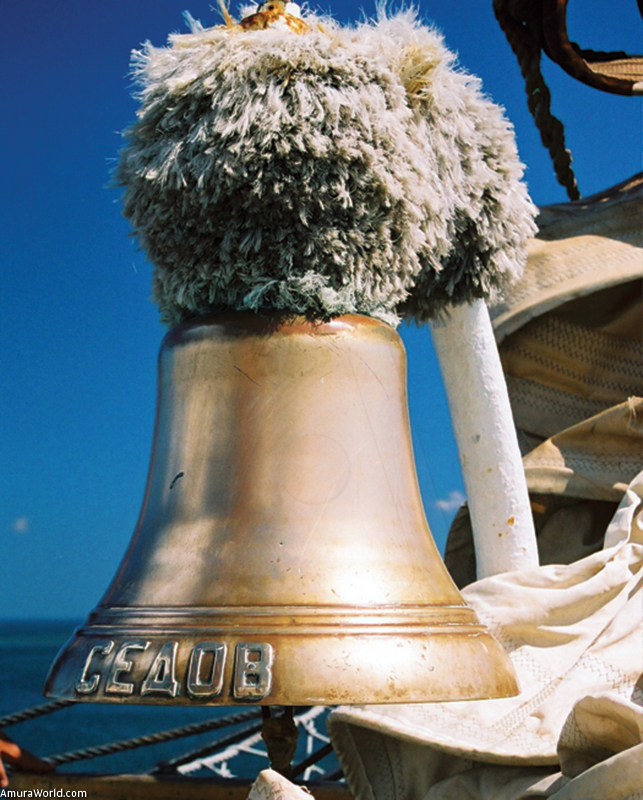