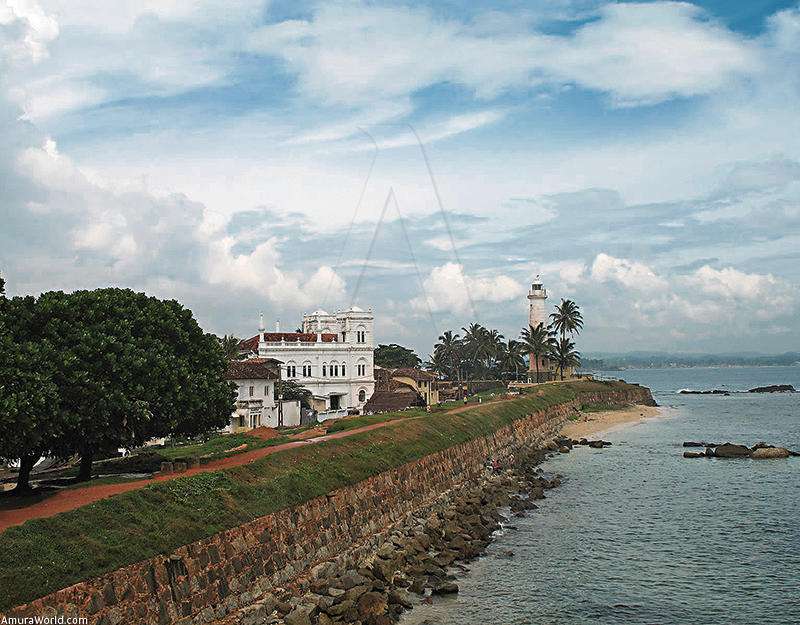 Built upon a small peninsula in the southwest of the island of Sri Lanka is a small town called Galle Fort. Founded by the Portuguese but then taken on by the Dutch in the 17th century, this fort was restored by the Department of Archeology of Sri Lanka and named a World Monument by UNESCO.

A historic hotel invites you to capture the essence of the past with its refined and captivating facilities. The Amangalla is a place that remains beyond time with an enchanting décor and a service worthy of being called one of the best. Its yurvedic spa was named one of the 10 best in Asia.

Originally a trading port sought after by Europeans, its identity remains intact as something that is privileged for its location and spirit. It is a classic destination that satisfies even the most discerning tastes.