Reopen the Ritz hotel in Paris 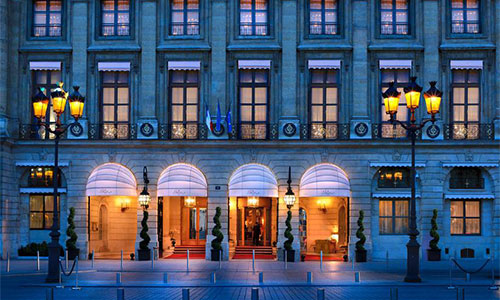 The iconic Ritz Hotel in Paris, which opened its doors for the first time in 1898, reopens after four years of works. It will provide a partial hosting service through 86 rooms, while bars and restaurants will reopen shortly. The current owner of this magnificent historic building is Mohamed Al Fayed, an Egyptian billionaire.

In the near future, when the works are finished, they will be available 142 rooms and suites (in the past, the hotel had 159 rooms in total). This emblematic establishment had closed its doors in 2012 due to a renovation that has already taken more account, after a fire that occurred in January this year.

By 2017, two other major hotels will reopen after a renovation, Crillon and Lutetia, which is good news for tourism in Paris, because it still sees the ravages of the recent terrorist attacks in November 2015.