A Century of Innovations and Technology

This great exhibition celebrates its 100th anniversary this year, when the most prestigious automotive makes launches an endless array of state-of-the art models and daring concept cars.

The different brands gamble vie with each other for market share and so the Detroit Motor Show saw the launch of more than 45 new worldwide models and more than 42 daring concept cars, of which some will go into production in 2008.

Among the new models launched, we must mention the new Cadillac CTS 2008, the new BMW Series 3 Cabrio, the spectacular Dodge Viper SRT10 and the new generation Porsche Cayenne. 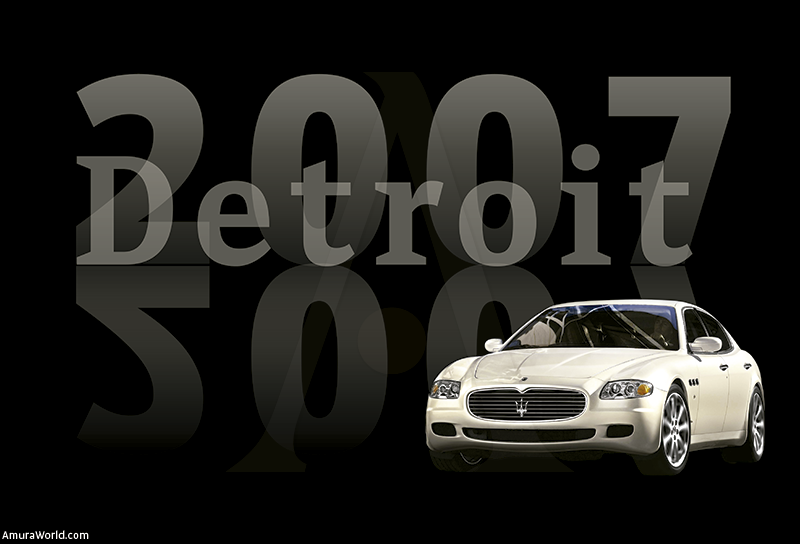 Also launched were Jaguar C-FX prototype, which gives us an idea of how the future S-type will look when it goes on sale in the third quarter of 2008,  the Volvo XC60 Concept which next year will compete with the BMW X3, as well as the convertible version of the Chevrolet Camaro, which will hit the showrooms in mid-2008

On this occasion, we bring three world firsts. The totally new Rolls-Royce Phantom Drophead Coupé, the majestic Maserati Quattroporte Automatic and the Suzuki XL-7, a luxurious crossover with a marked sporting style.

The firm from Tridente used this show to launch the Quattroporte Automatic, which conserves the masterful line designed by Pininfarina for the manual version. However, and as its name indicates, it features an advanced automatic gearbox. The ZF six-speed hydraulic change, called Duo Select, provides smooth and fluid gear changes that increase driving speed and comfort. 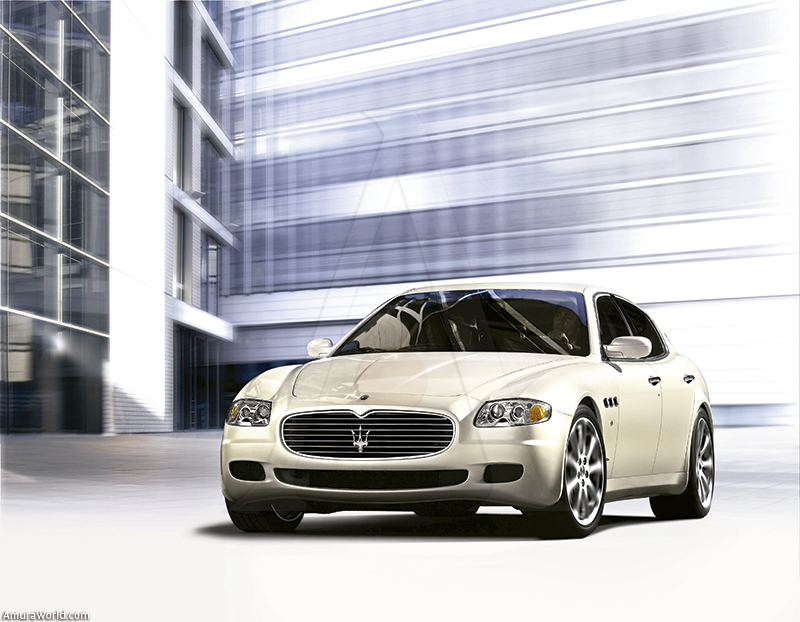 Linked to a V8 engine, the new change ratio of the automatic transmission guarantees the car’s rapid response at low and medium speeds. Consequently, the weight distribution has been modified (49 % front, 51 % rear) and conserves its sporting character and the features that distinguish this model.

This new version of the Italian brand, like the manual version, offers two levels of finish: the Executive GT, characterized by luxury and comfort, and the Sport GT, a finish that emphasizes the sporting feature of the super-luxury sedan.

The equipment of this new version of the Quattroporte has been enriched with two new bodywork colors, as well as a new type of interior wood finish. The interior can now also be selected as two-color combinations. 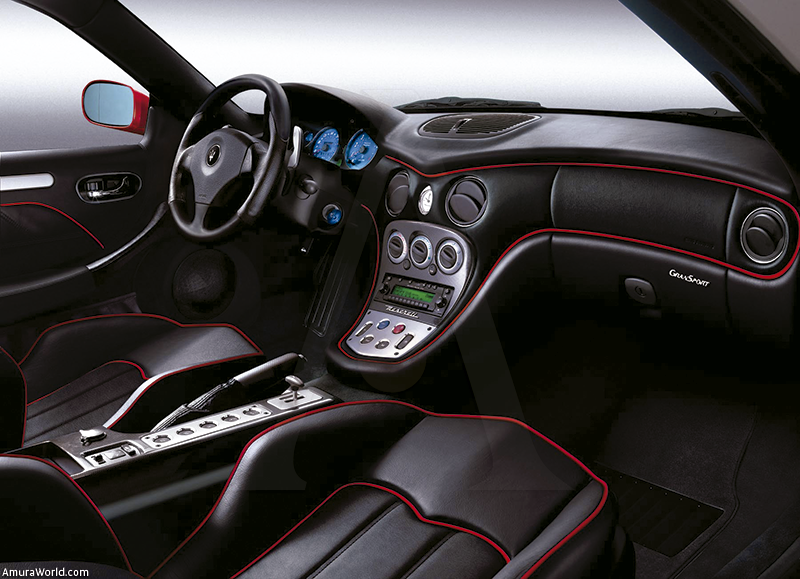 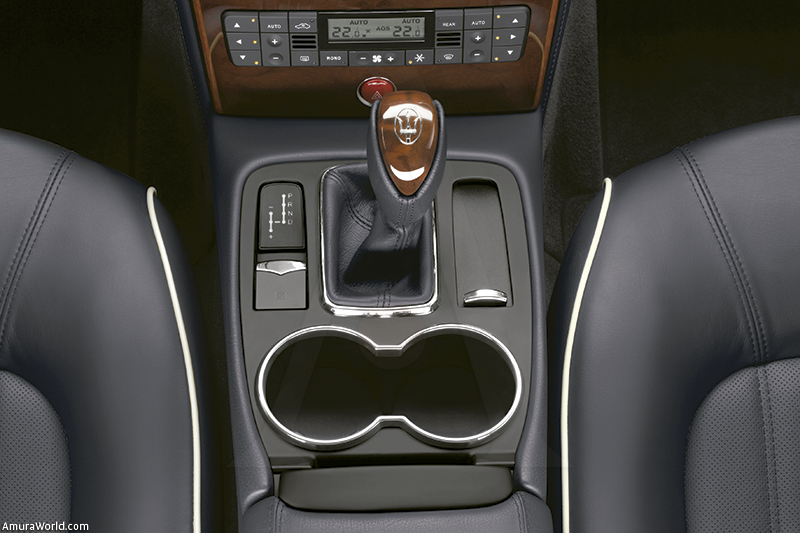 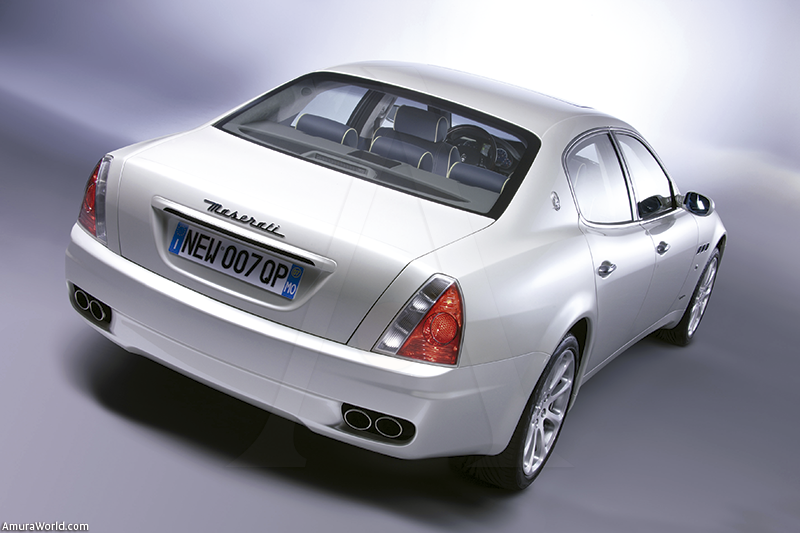 The cares of the wind

This imposing convertible exquisitely combines the most refined materials and hand-built production with the most advanced technology and state-of-the-art engineering, all of which breathes life into a car of undeniable beauty and elegance that, for its driving pleasure, performance and features, is a delight for all the senses. In the creation of the new Rolls-Royce Phantom Drophead Coupé, various elements from the luxurious Phantom limousine have been used.

Elegance and state-of-the-art in perfect balance

Even though the lines of its coachwork are more stylized and modern, they maintain the essence of the great Rolls-Royce cars. The electrically operated canvas hood takes up less space hidden away in a special compartment behind the rear seats. A teak top has been designed to conceal the hood, which is reminiscent of the “Riva” launches of the 1950s, which give it a touch of unique       distinction. 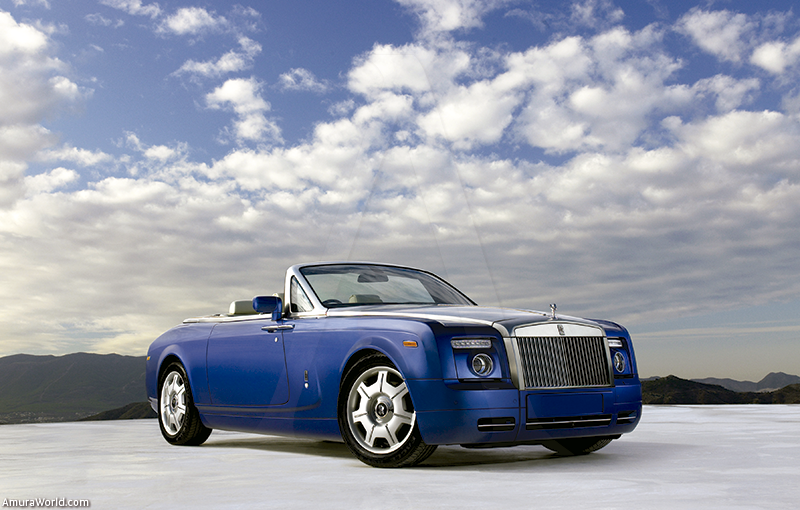 Luxury, sophistication and pleasure at the fullest expression

On the inside, the four seats offer space and envelop passengers with their noble materials of the highest quality and luxury equipment. Its two side doors, which open backwards, allow passengers to board much more comfortably and easily. The trunk has double opening to facilitate the loading of large objects, while its large volume offers enough space to carry three full sets of golf clubs.

The advanced aluminum chassis of the Phantom Drophead Coupé is the soul of the refined and dynamic driving experience. Light and exceptionally resistance, it influences the drive very positively. It is 25 centimeters shorter than the Phantoms so its turns are slightly quicker and the drive more agile. The lower center of gravity, joined to a shorter wheelbase and an optimized suspension system make the behavior of the new Drophead Coupé very sporty without compromising its high level of comfort. 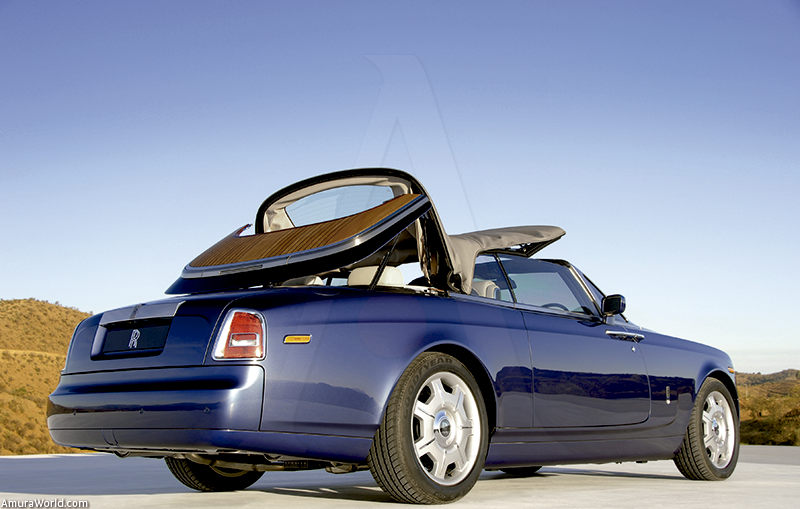 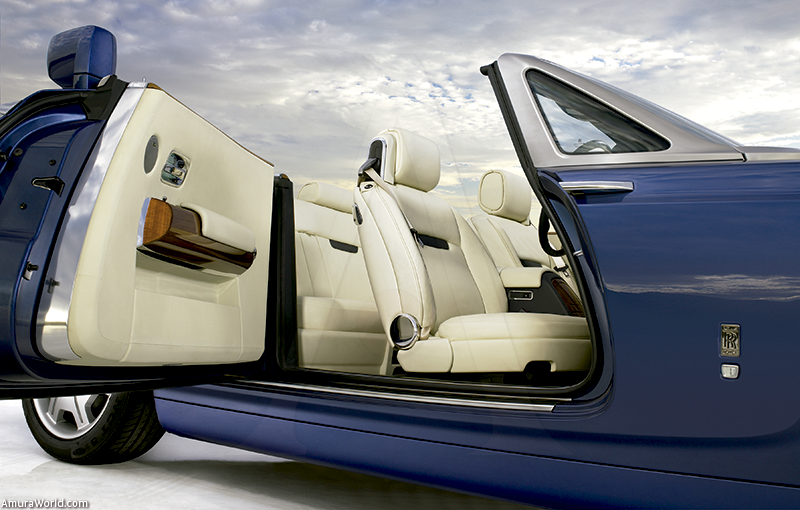 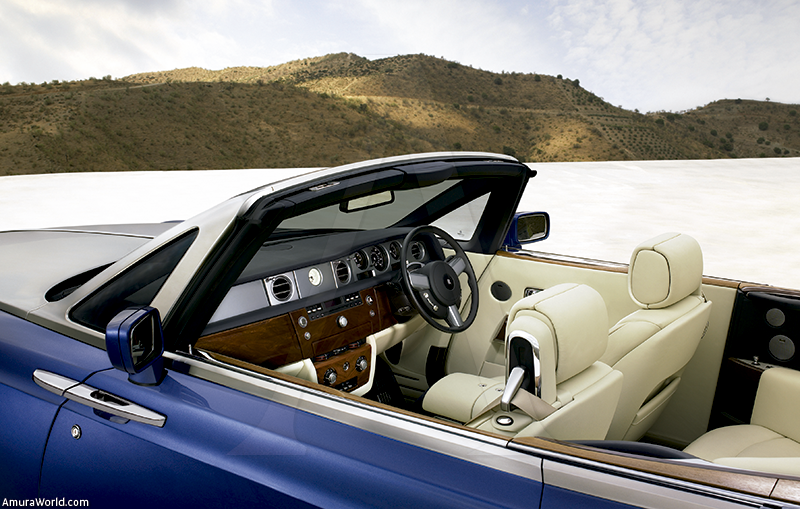 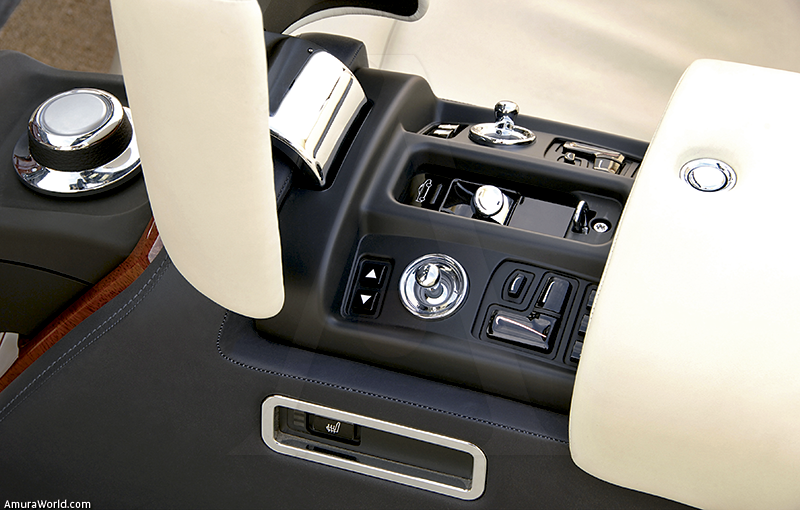 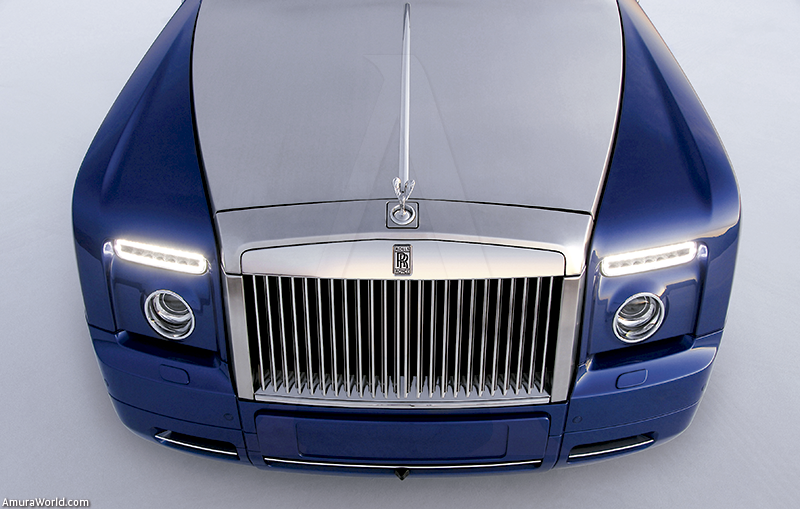 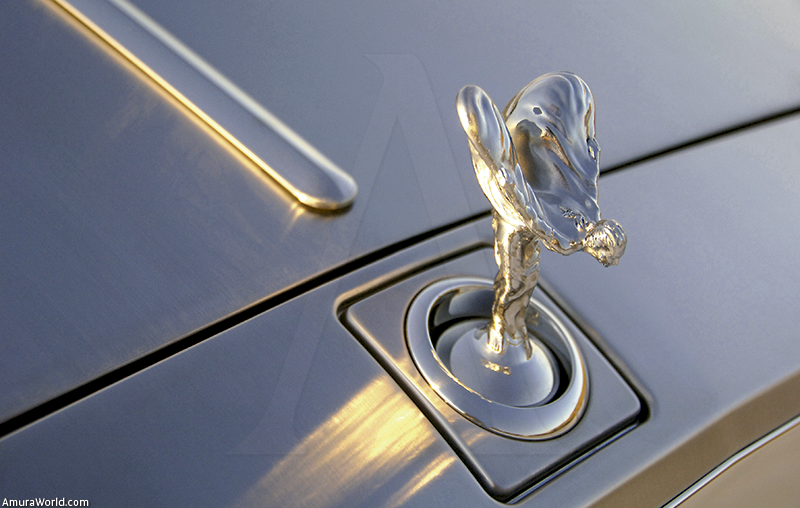 Inspired by the prototype Concept-X and launched at the 2005 Detroit Motor Show, the new Suzuki XL7 is a crossover that combined robustness, large interior space and reliability of a Sport Utility with driving dynamism, luxury and comfort of a high-range sedan.

This model, which will be on sale in Mexico at the end of the month, boasts a very refined and state-of-the-art image that really grabs the attention. Its luxurious interior offers a very comfortable ambience, not only for the quality of its material and finish, but also for the practical arrangement of the controls, all within easy reach and view of the driver for full driving enjoyment. Another outstanding feature is the great feeling of space that allows seven people to travel with ease and comfort in its three rows of seats while enjoying its high equipment level. 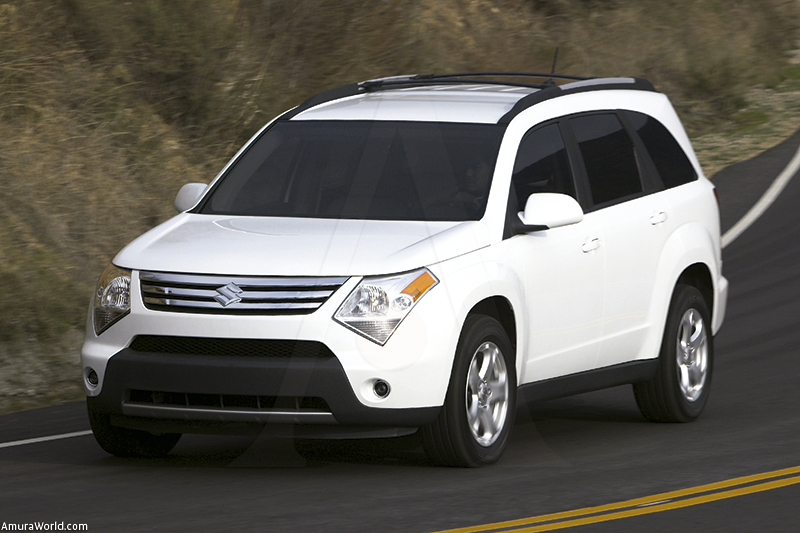 The driving experience is pleasant and comfortable and its behavior agile and predictable for a consistent dynamic response and high driving comfort. A large part of this splendid performance is due to its automobile-based platform; its suspension system maintains an optimum balance between efficiency and comfort, as well as the interrelationship between the transmission and engine, which makes the most of all the power to provide a dynamic and fun drive.

The hood of this crossover houses a 3.6 liter V6 252 HP, 243 lb/ft power plant that delivers power through a 5-speed automatic transmission with manual override. The new Suzuki XL7 comes in GL and GLS versions, with front and all wheel drive, respectively. 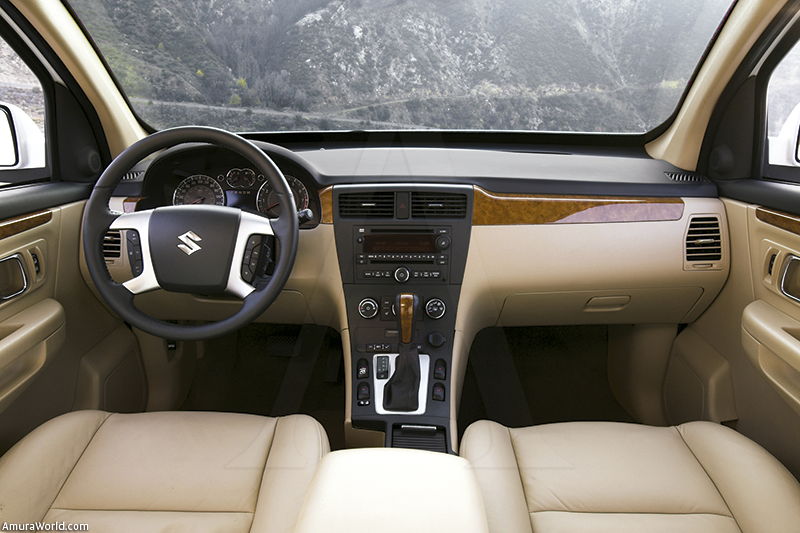 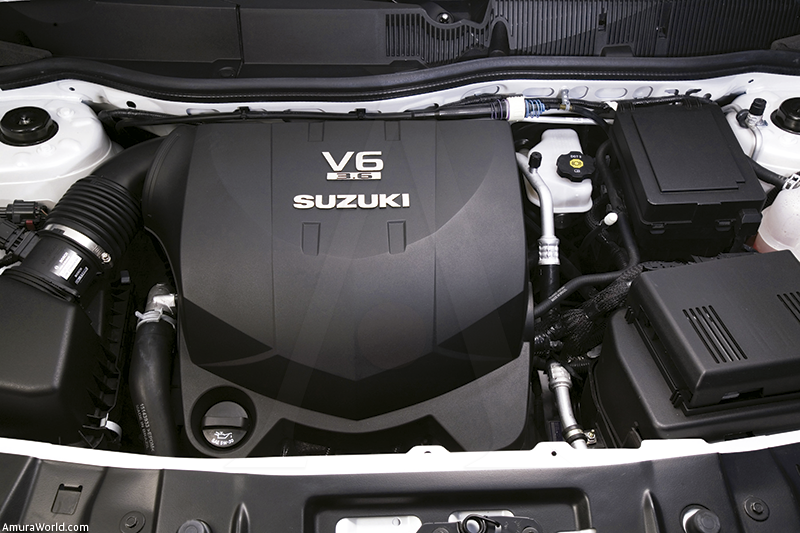 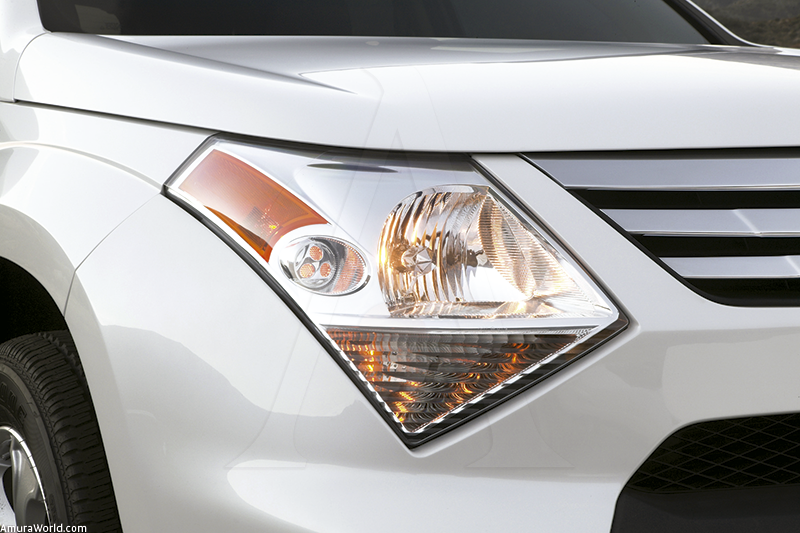 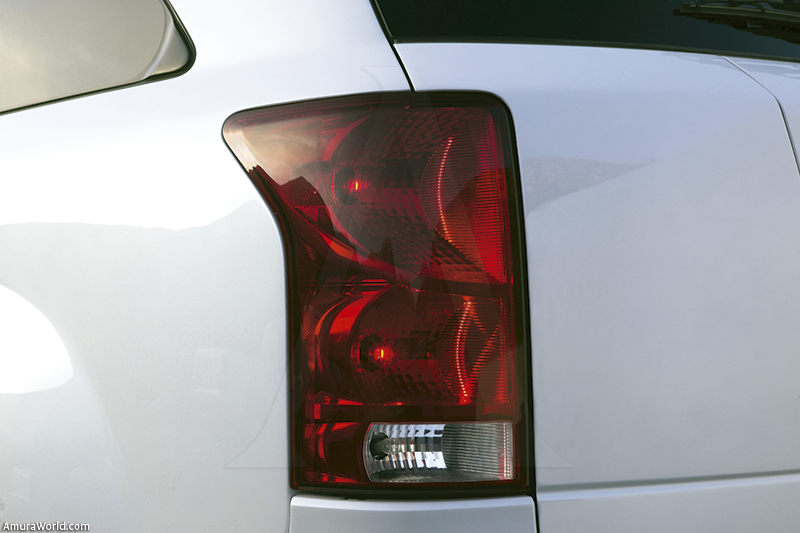 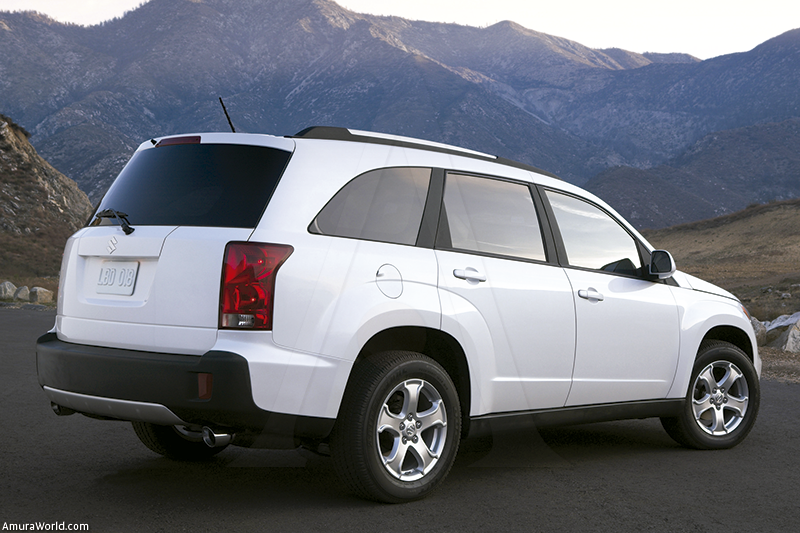 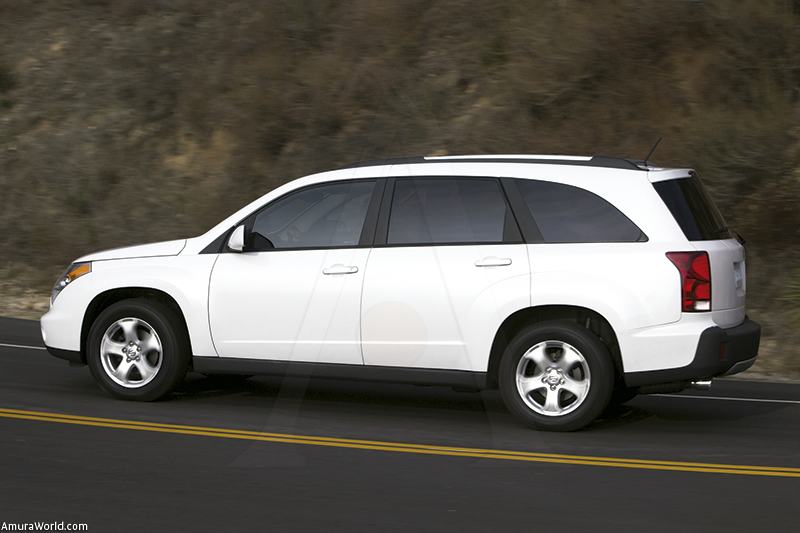