Concept Cars from the Orient

Concept cars allow their creators the freedom to experiment to the fullest. Just like designers of haute couture who, on the catwalk, stretch their creations to the limit, international car exhibits are the showcase in which auto builders show off their most sophisticated technology and which is used to create vehicles that, in most cases, are just that. However, in other cases, they represent an advance of what will, someday, be on display in their showrooms. On these pages, we get the show on the road and present some of the concepts featured in the most recent Tokyo Autoshow. 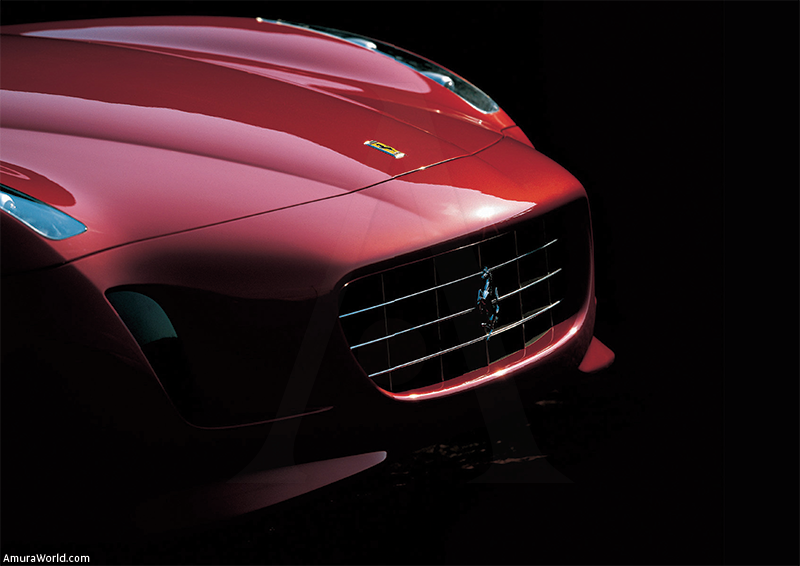 It was last September, during the Paris Autoshow, that the idea of creating this car, for the 50th anniversary celebration of Giugiaro design, began to take shape.

It all began when Giorgetto Giugiaro presented the idea to Luca di Montezemolo, the president of Ferrari, who approved the project and added a couple of Ideas: the base model for the new creation would be the Ferrari 612 Scaglietti and, almost as a romantic whim, he asked that the first pencil sketches show four angles of the car in a 1:10 scale. 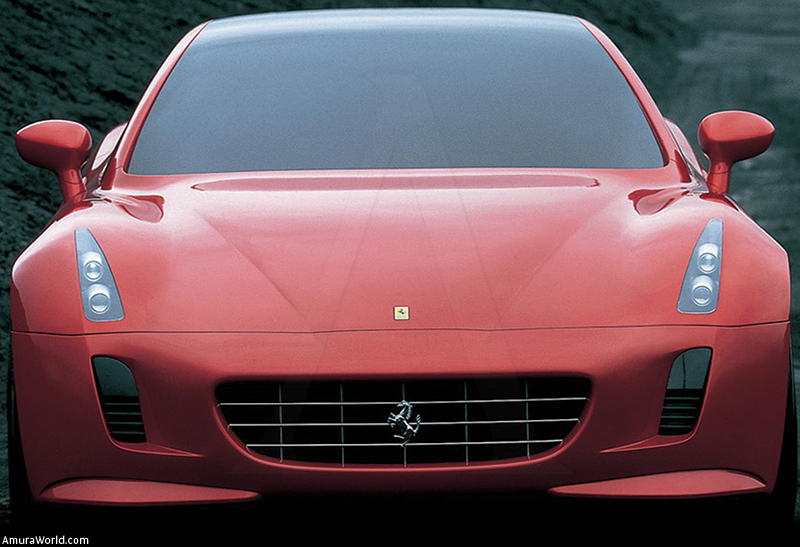 Giugiaro’s participation on the front of the Scaglietti is quite subtle, however the rear design is a revolutionary reinterpretation of the original.   The fuel tank, normally located behind the seats, was moved to the lower part of the GG50. This way, by folding the seats, you get a 500-liter trunk and the ideal excuse to include the GG50’s distinctive trait: a rear lid attached to the roof with hinges, resulting in a maximum use of space.

Inside there are also details that differ from the traditional model. Today, since the transmission shift is commonly located behind the steering wheel, the use of the right hand has diminished considerably. That is why some of the controls that used to be on the left side of the GG50, such as the light controls, are now on the opposite side.

With creations like this, everyone will be anxiously awaiting the arrival of each Italdesign anniversary. 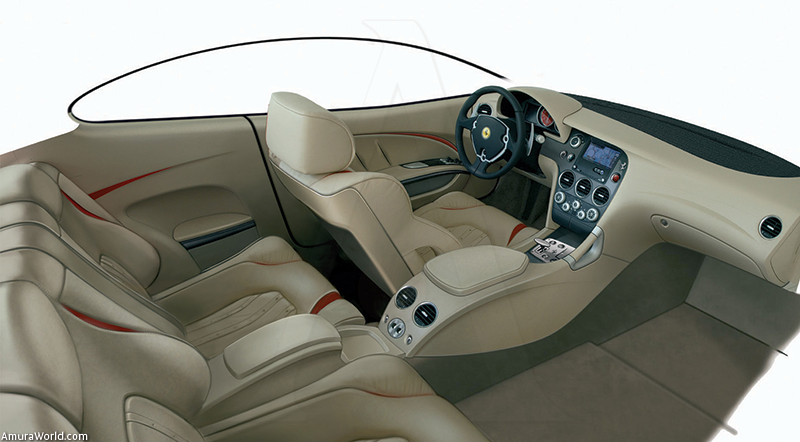 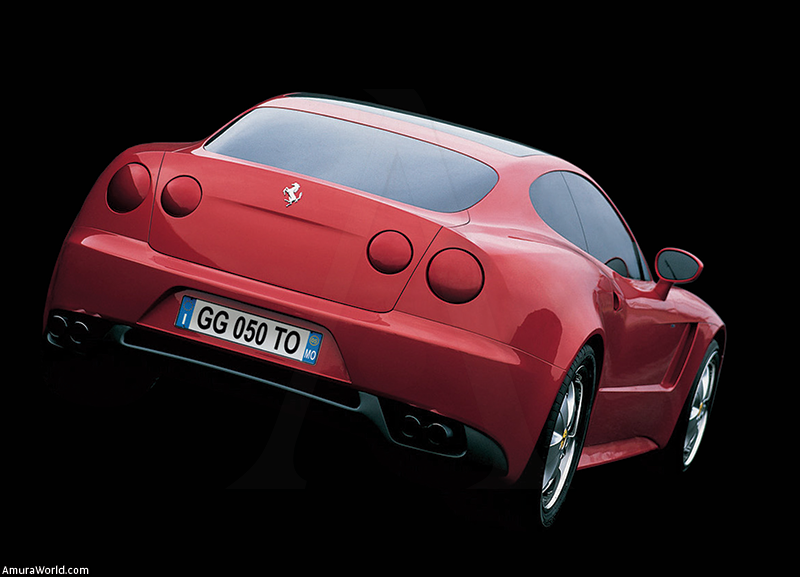 Since 2001, when Nissan presented the GT-R Concept, the Tokyo Autoshow has become the best platform for this Japanese firm. That year they made it very clear that the GT-R legend would continue during this century. More than a concept, it is a machine with which Nissan is demonstrating what is to come. According to reports, there will be some small changes in the 2007 GT-R from the one shown on our pages.

From the beginning, this car dynasty has offered a motor vehicle that, when handled, responds in an efficient, consistent manner and in accordance with the whim of its owner, whether driven on a highway or a racetrack.

Determined to compete in a dignified manner with the finest in the sports category, the Japanese have taken a step forward with the conception of this sports car. For the first time in its history, the GT-R is not an offshoot of a sedan but is, instead, an independent, specific design that is totally in accordance with the principles of handling and functionality.

Aerodynamically, the car is outstanding.  The frontal air intake, as well as optimizing airflow, also reaffirms its identity. The front fenders, with posterior vents, demonstrate a careful study of the behavior of air near the tires.

For devoted GR-T fans, the combinations of the surfaces that are used on this model are a clear example of how its ancestors’ genes continue to be present.  In the rear it has four circular lights, which, at a glance, remind us of its predecessors. The prototype’s symmetrically placed escape valves also communicate power, even when the car is standing still. 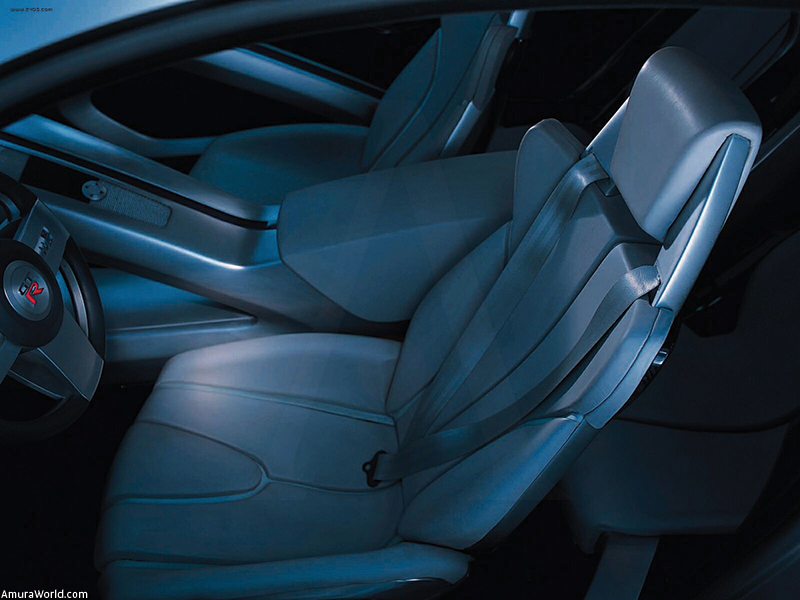 While fans of the three-diamond logo still hold on to images of the Mitsubishi Concept Sportback, a sedan version of this exercise in design has already been introduced.  From its name, it is easy to guess that it probably has to do with an improvement in the tenth evolution of the Lancer model. 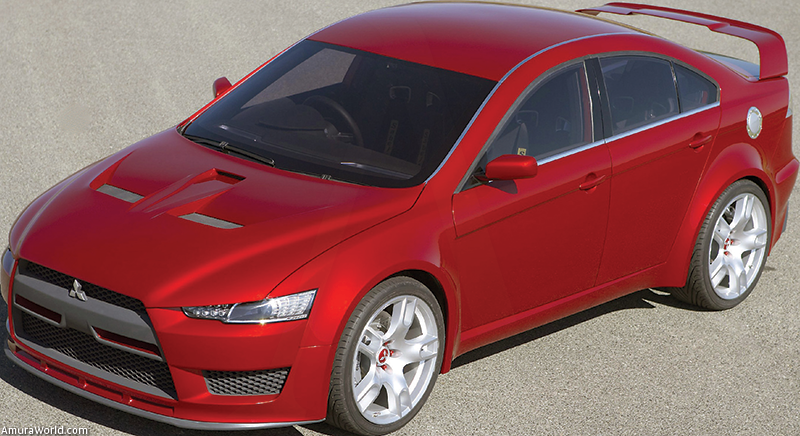 If the production model is only half of what we can see here, its success is guaranteed.  The exterior incorporates each of the Lancer standards and combines with a functional interior that stimulates the driver to concentrate 100 percent on driving this machine. This concept shows how Mitsubishi is focusing on a new stage for its sports insignia.

Using aluminum almost throughout the body, the team of Mitsubishi designers presents a group of innovative lines that will have to maintain the outstanding performance of the Lancer.  Just take a moment to imagine this vehicle, with integrated four-wheel traction, four-cylinder turbo motor, dressed in the colors of the Mitsubish Ralliart team… Very impressive; no doubt about it. 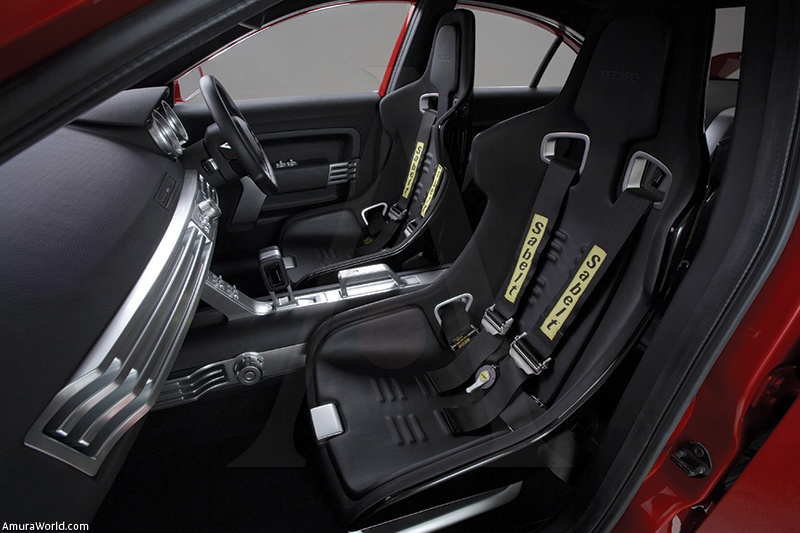 This athlete, with the proportions of its front grill and the design of its black interiors, demonstrates that everything is possible in the world of concept cars.  If this auto finds its way to the showrooms, we are sure that it will also find its way in world championship rallies, in the hands of drivers like Harri Rovamperä and Gilles Panizzi.

Until that day arrives, in places where anything can happen, we can enjoy a multimedia system that enhances the dialogue between driver and vehicle to the maximum, by means of an LCD monitor that allows him or her to see the real time stats of the entire integrated traction system.