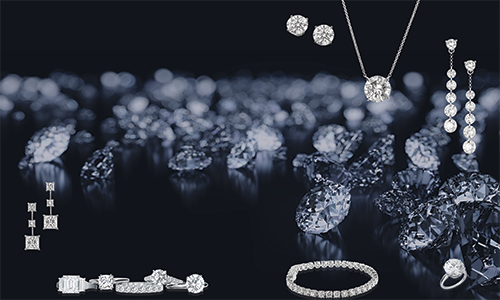 The effect produced by a diamond is hypnotic, its own purity and brightness make it an irresistible piece, and an element of elevated significances that range from exquisite luxury to the most splendid concretion of love and commitment.

From time immemorial, this element of nature has had its own personality, as confirmed by the Greek etymology of its name, adámas (αδάμας), which means invincible or unaltered, giving it its unique character.

The diamond is a precious stone with superb physical features, due to its atomic strong bonding that gives it the highest hardness and thermal conductivity properties in the world; at the same time, its high refractive dispersion index, which is, that property of irradiating light in different hues, grants it its unmistakable brilliance.

Its scarcity, gorgeousness and great hardness has invested the diamond with special mystery and value. Many a culture has granted it magic properties, to the point of not using it in a decorative way but as power element. At the end of the Middle Ages, diamonds started to be regarded as gemstones, without ever losing their symbology as talismans, but acquiring new meanings and values. 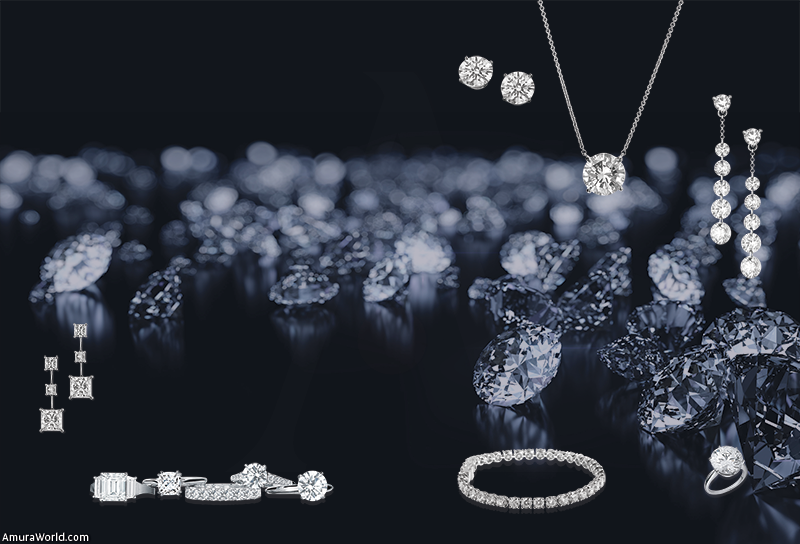 According to scientific theories, Earth has created diamonds three or four times in her life. Natural diamonds are formed from 140 to 190 depths, under the mantle, with extreme pressure and temperature, conditions given in periods that range from 1 to 3,300 million years, corresponding more or less to 25% or 75% of the Earth’s age.

In the XX century, experts in gemology developed methods to classify diamonds and value them as gemstones. These characteristics known informally as the four Cs are the most basic assessments of a diamond: carat, cut, color and clarity.

Nature dictates the characteristics of color and clarity; and cut and carat are given straight by the man’s hand. The quality of the cut and precision of the final polish free up the beauty of the diamond, determined by the refracted light: its brilliance. The size of the diamond is measured by its weight in carats.

The most classic cut is round or brilliant, it was invented in 1919, having originally 58 faces, cut in two confronted pyramids, 33 in the crown (upper half) and 25 in the pavilion (lower half). The person, who possesses a diamond, preserves the hardest and the most ancient and beautiful material created by the planet.