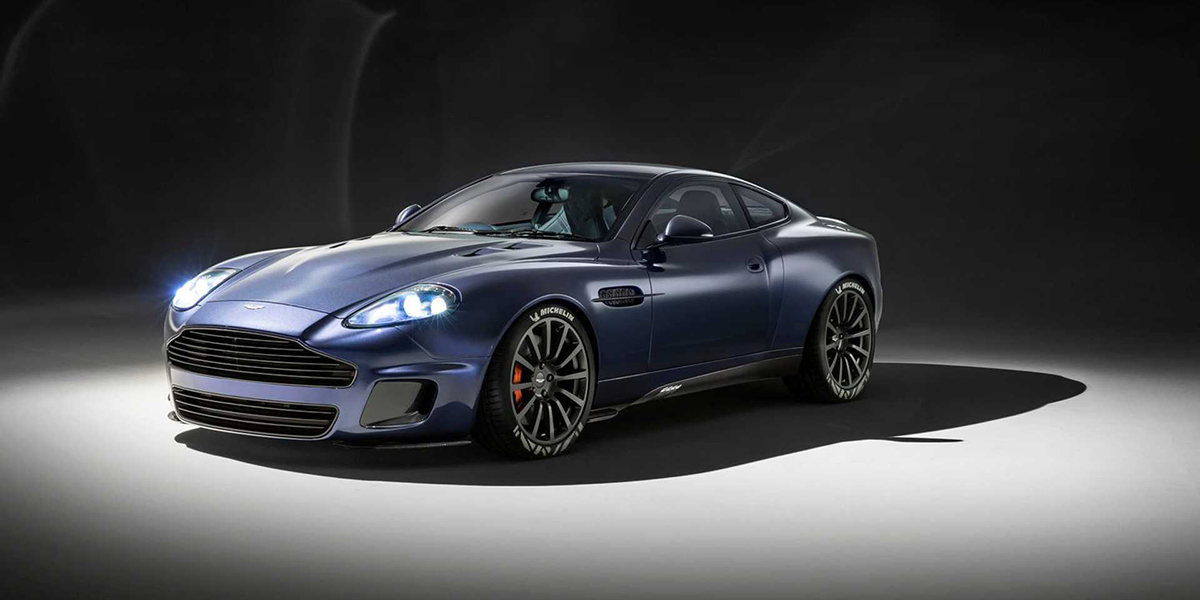 Aston Martin Callum Vanquish 25 by R-Reforged has released its first official images, which would confirm an upcoming series production for September.

It was only last year when Britain’s greatest car designer, Ian Callum, announced his retirement from Jaguar to concentrate on a “personal projects” series. Then CALLUM was launched, a new design and engineering firm made up of some of the world’s best.

Ian explained: “I wanted to get back to the essence of creativity. The challenge of producing something wonderful and personal. Designing something alternative has always been my mantra, but always a beautiful and enjoyable alternative”.

The first project developed by its new brand: Aston Martin Vanquish Callum 25 by R-Reforged, is based on an Aston Martin model with additional details both indoors and outdoors, as well as an engine that will improve its performance.

In Callum’s own words, the grand tourer has 350 engineering, material, design, and other changes compared to the mass-produced Aston Martin Vanquish. At first glance, on the outside, one of the main differences is that the new car has a front fascia with larger lower grille.

Inside it is also a work of art that invites the driver to enter a world of leather upholstery provided by the British company Bridge of Weir Leather Company. Bremont’s removable pocket watch is the centerpiece on the dashboard, which now includes dark polished chrome details.

In terms of performance improvements, all of the Aston Martin Vanquish Callum’s power comes from a 5.9-litre V12 engine that produces 580 hp; 60 more than the regular Vanquish.

Recent statements confirm that this model will be subject to a limited production of 25 units, which will start in September with European and Latin American destinations. 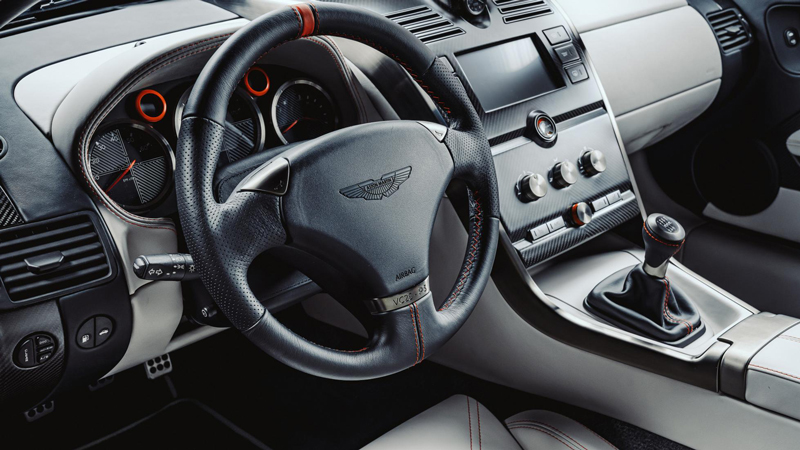