Bugatti Chronology: A luxury, speed and record-breaking brand (I) 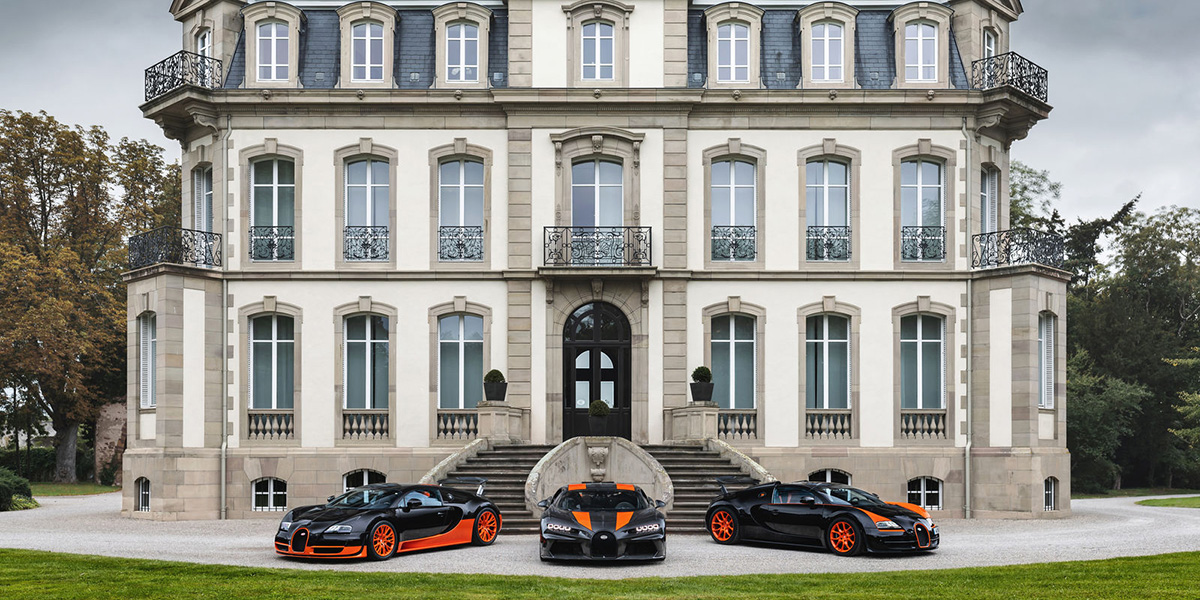 Bugatti has been leading the way in automotive engineering for over 110 years, with Ettore Bugatti as its ingenious designer.

Since its founding, the company has been synonymous with luxury and performance in unimaginable dimensions, as numerous records testify. In the summer of 2019, the French company made the impossible a reality, becoming the first to break the 300 miles per hour (mhp) barrier with the Bugatti Chiron Super Sport 300+.

This record which to date has not yet been beaten, as impressive as it is, has not been the only one and is far from being the first:

100 km/h. In 1903, Ettore Bugatti achieved a speed of over 100 km/h in a vehicle he developed himself, the De Dietrich 60 CV Course Bugatti Type 5. The two-seater was powered by a four-cylinder engine with a 12.86-litre capacity.

120 km/h. In 1904, Ettore Bugatti and Émile Mathis developed 40/50 PS model with a 7.5-litre four-cylinder engine under the company Hermes-Simplex; it achieves speeds of over 120 km/h and competed in several races.

140 km/h. After the departure of Émile Mathis and the dissolution of Hermes-Simplex, Ettore Bugatti moved to Colonia in 1906. Three years later, he designed the Bugatti Dutz Prinz Herinrich Type 9 Cthat could travel at over 140 km/h.

The Type 9 C made it first public appearance at the Prinz-Heinrich-Fahrt, a 1,850-kilometre endurance race for four-seater touring cars. 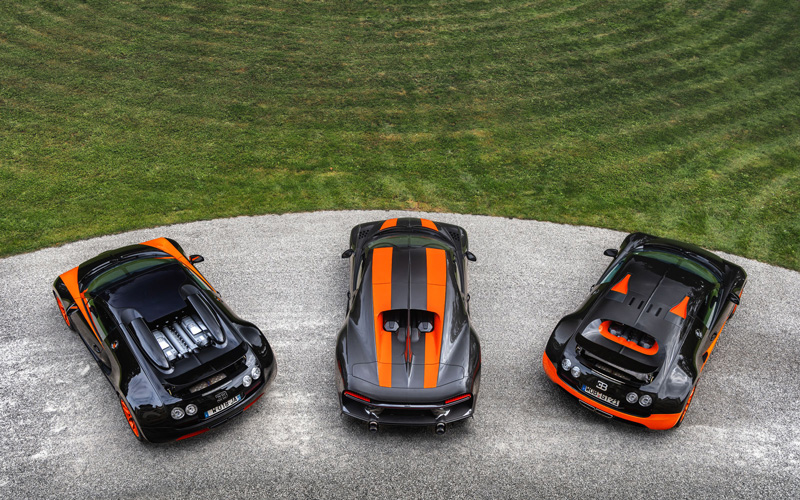