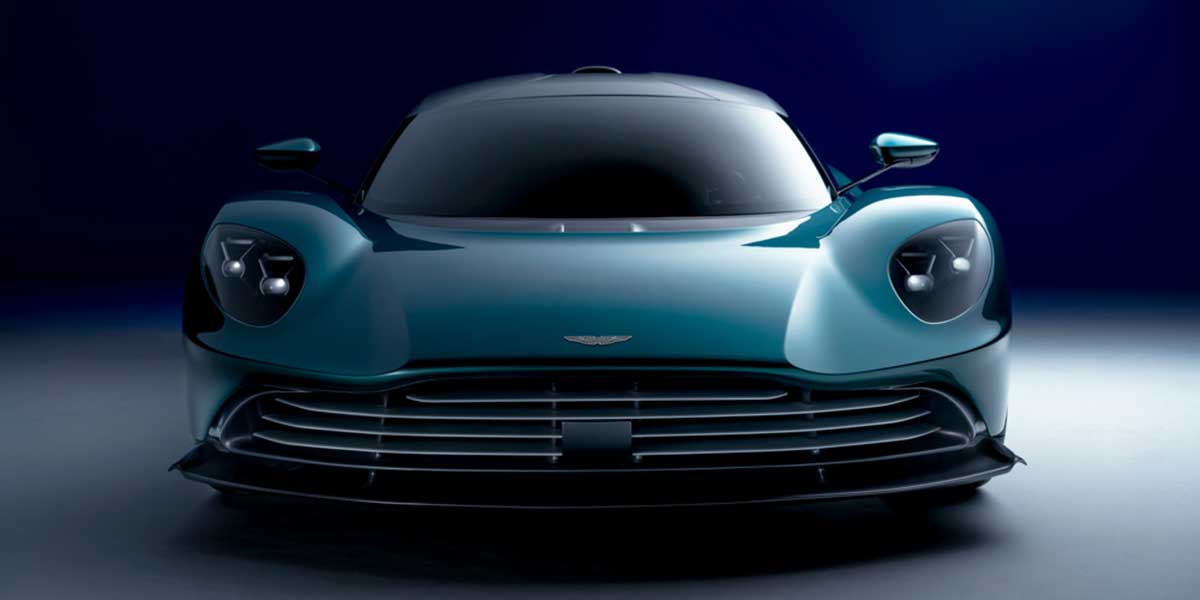 Unveiled as a concept car in 2019, the 'Valhalla' supercar will be crowned as the new collaboration between Aston Martin and Red Bull Racing.

Lawrence Stroll, executive chairman of Aston Martin, announced: "The launch of Valhalla demonstrates the brand's commitment to building a range of exceptional driver-focused mid-engined cars, a crucial next stage in the expansion of our product lineup."

According to the British brand, the production version of the 'Valhalla' was already modified and tweaked from its original concept, with a 4.0-liter, 740-hp twin-turbo V-8 engine. It will include a 150 kW / 400 v battery that allows a range of nine miles and a top speed of 80 mph using only electricity.

Carbon Ceram Matrix brakes provide precision to the car's specially developed Michelin tires. Also, performance specs include the ability to jump from zero to 62 mph in 2.5 seconds and reach 217 mph.

- First deliveries of the 'Valhalla' are planned for 2023.

- It is expected to include a suite of special driver tools: active cruise control, blind spot monitoring, parking cameras, among others.

- Aston Martin will take the car to the Nürburgring to try to complete the circuit in less than six and a half minutes.

Tobias Moers, CEO of Aston Martin, described it as "a pure driving machine, one that exists at the cutting edge of performance and technology." 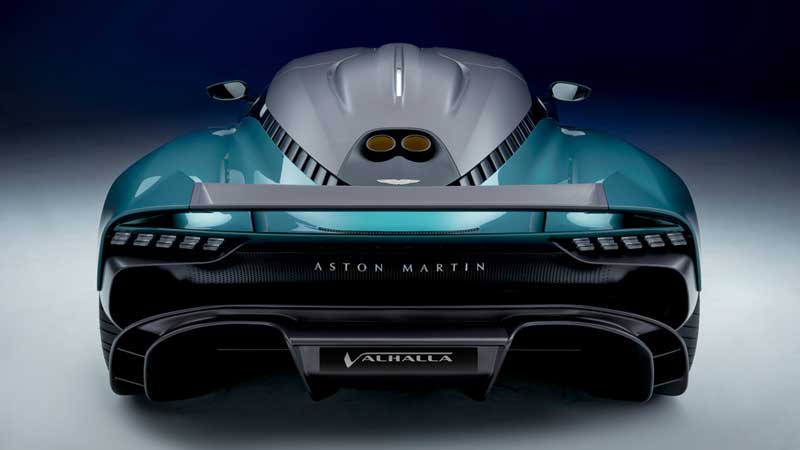 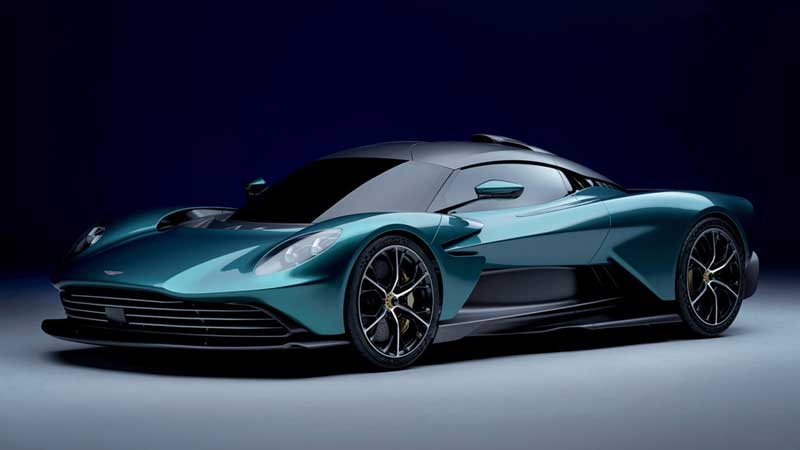