Cadillac to return to Le Mans after 20-year absence 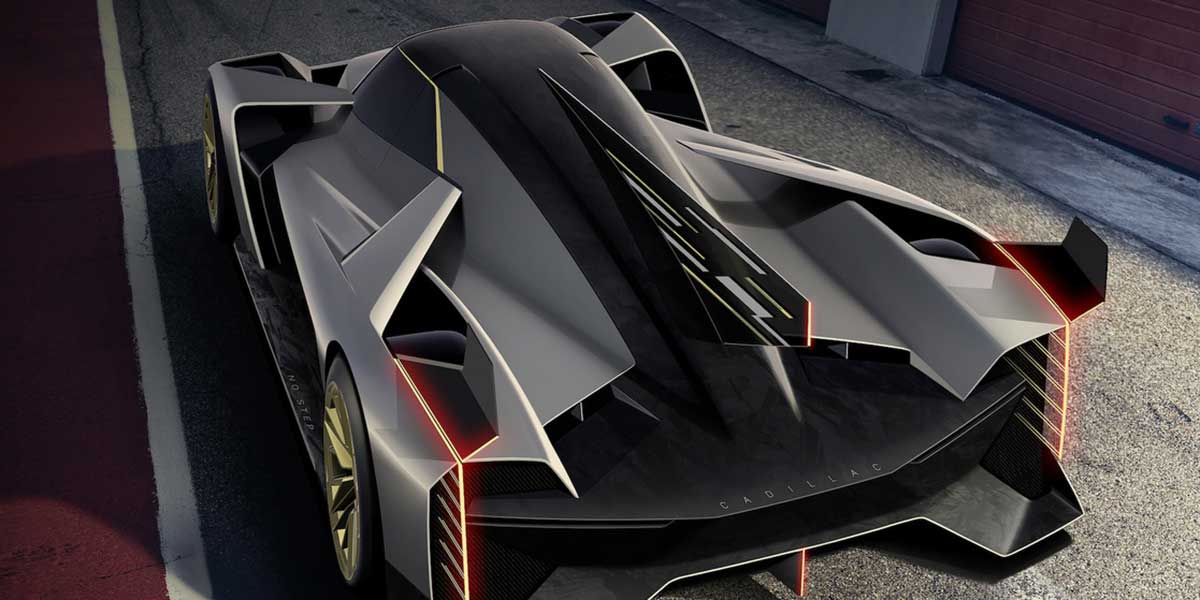 The luxury automaker's last appearance in the race was in 2002.

Last Tuesday, August 24, Cadillac announced that it will compete for the 2023 Le Mans victory. The brand's new LMDh-V.R car will compete in the IMSA Weather Tech Series and the FIA World Endurance Championship, which includes the famous 24-hour race.

Cadillac chose the Italian team Dallara to build the car. It is worth mentioning that this team was also in charge of the Cadillac Dpi-V.R that won the Rolex 24 race in the Daytona class four times in a row.

Like the rest of the Le Mans-Daytona (LMDh), a hybrid propulsion system will be used; however, the combustion engine and bodywork will be exclusive to the brand.

Others, such as BMW, Porsche and Audi, have confirmed prototypes for the 2023 season LMDh; in the case of Lamborghini, it has announced that it will participate until 2024.

Rory Harvey, vice president of Cadillac, said, "We are excited to compete at the highest level of international motorsport in the LMDh class starting in 2023. Cadillac is transitioning to a future powered by alternative propulsion.”

"The hybrid nature of the LMDh rules will help us bridge our technology transfer to our all-electric future," the statement said.

Finally, as announced by Cadillac, the LMDh-V.R will make its official debut at the 2023 Rolex 24 in the same class, before participating in the 24 Hours of Le Mans.