Top Marques Monaco 2022 hosted the best of cars and watches 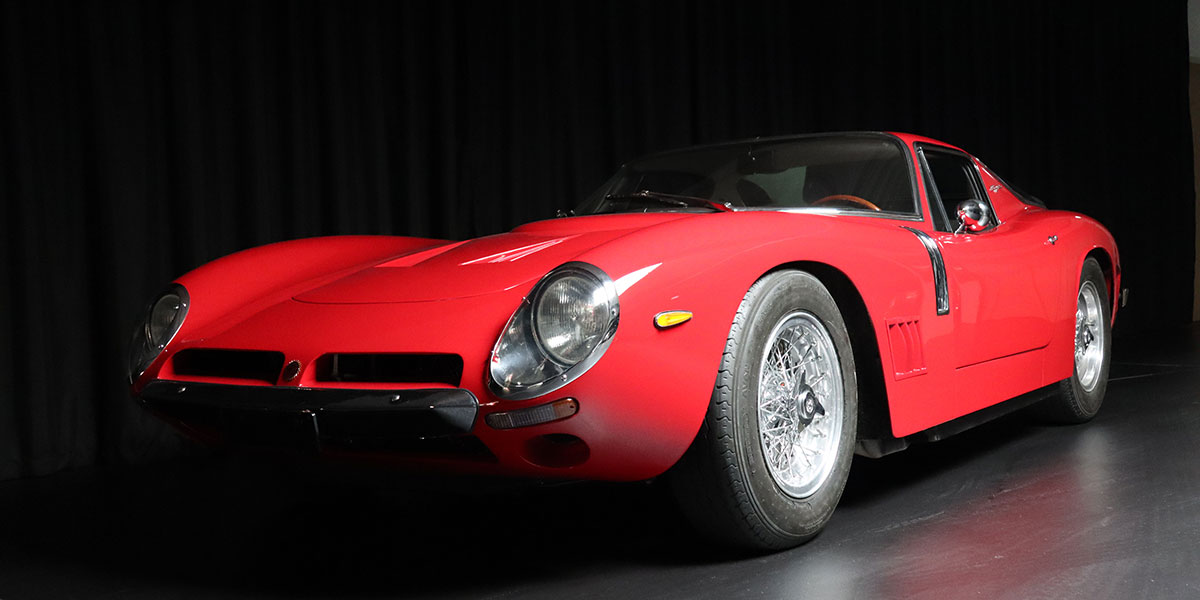 As every year since 2004, Top Marques Monaco was the must-attend event for lovers and collectors of cars and watches, some of them with the most daring designs.

From June 9th to 12, different brands exhibited some of their best pieces, for example Rebellion Timepieces allowed visitors to discover the Weap-One Biaxial Flying Tourbillon, which completes a complex flying tourbillon and a tubular case in titanium and sapphire. The hours and minutes are displayed by two rollers.

The T-500 model is a futuristic-looking watch, unique in the world with a record power reserve of 450 hours. 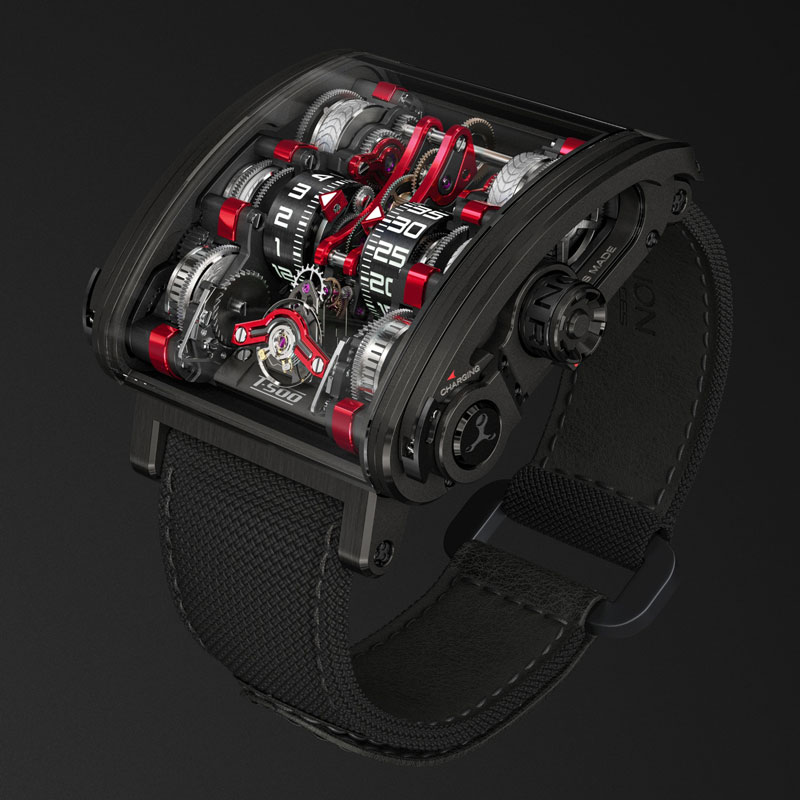 From the Rebellion Motors division, models were on display at the Grimaldi Forum, for example: a rare Bizzarrini 5300 GT Strada – which attracted the attention of collectors and connoisseurs of its Chevrolet V8 bodywork – and which is one of 123 coupes produced between 1965 and 1968.

Also on display was the Ferrari 365 GTC designed by Pininfarina and equipped with a powerful V12. Approximately 200 examples were built by the Italian firm in the late 1960s. 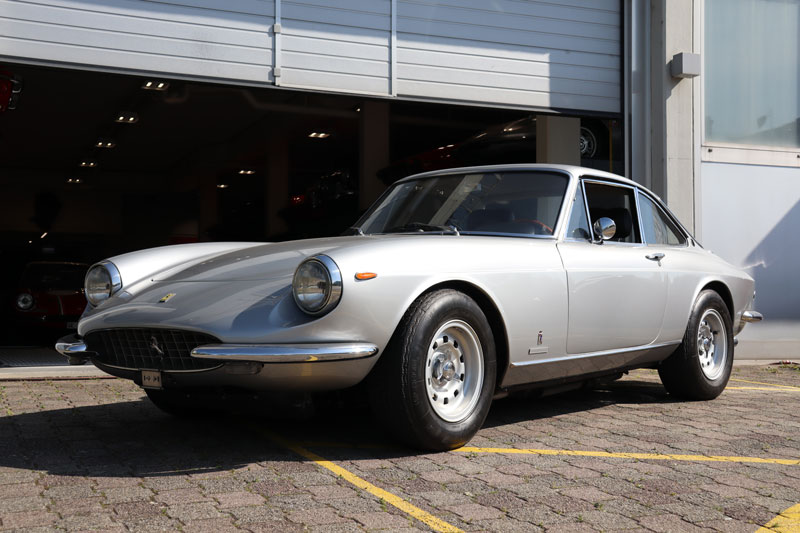