Pagani Huayra Codalunga an iconic car dating back to the 1960s 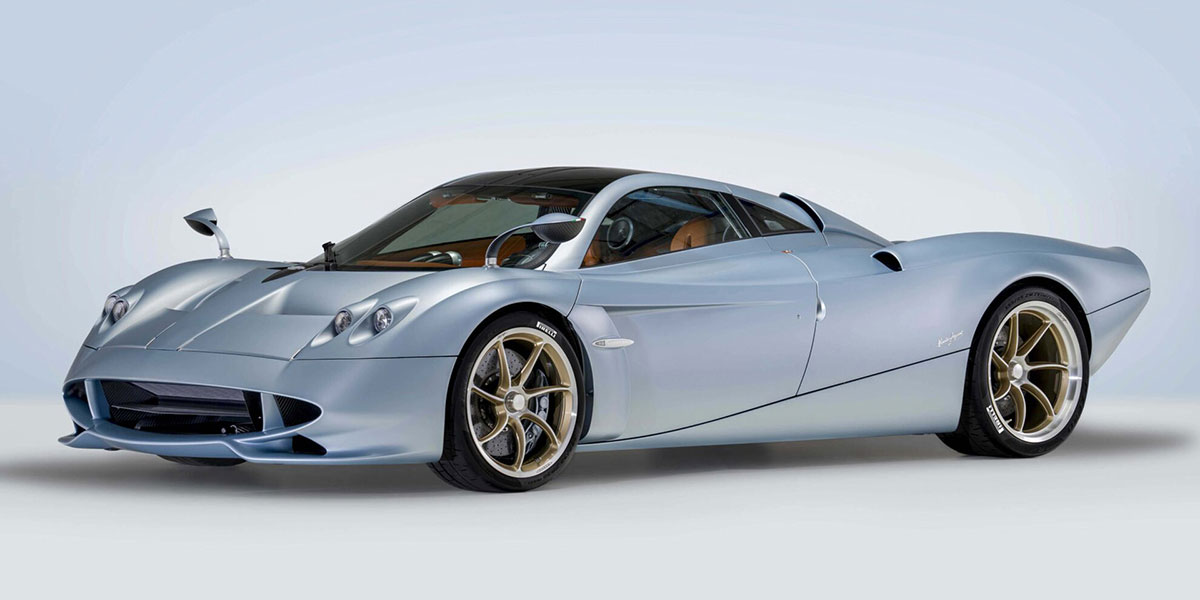 In 2018, two collectors asked Horacio Pagani for a long-tail version of the Pagani Huayra Coupé; a model that would be suitable for home, roads and international competitions.

This hypercar has been approved for road use anywhere in the world. Its price reaches seven million euros. 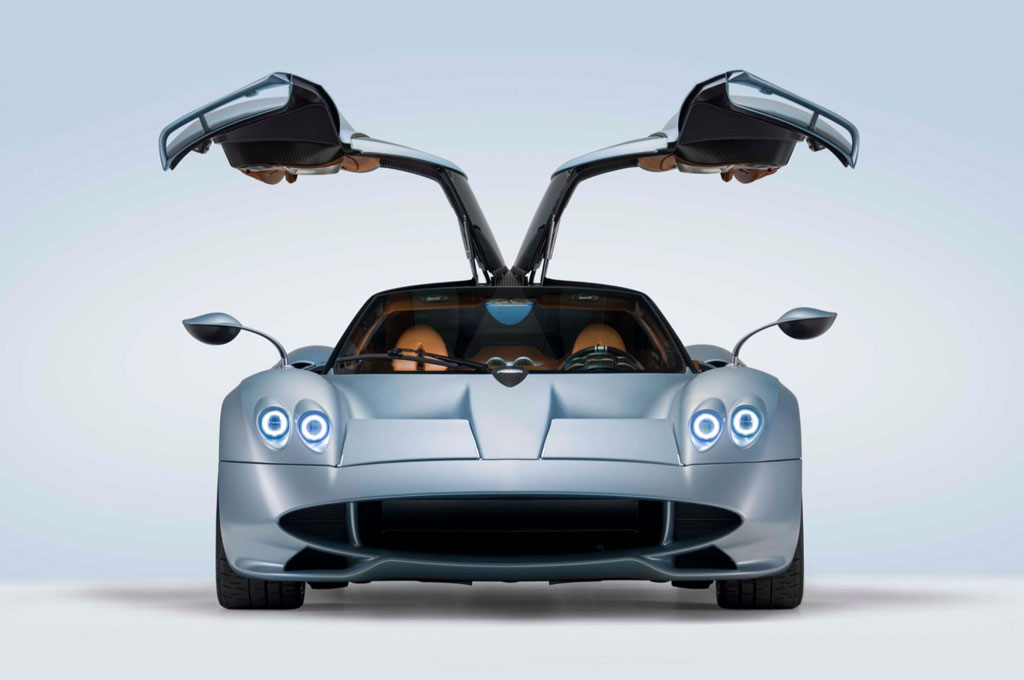 Truly inspired by the Huayra Coupé, this new vehicle is longer and smoother in appearance, "as if it had been caressed and shaped by the wind," explained Horacio Pagani, whose main objectives were also to design lines that reflected the elegance of the coupé, so the team was inspired by the long tails of the 1960s that raced at Le Mans.

They noted that the 1960s designers, in a quest for speed and low drag, created some of the most iconic shapes in automotive history.

The rear of the Huayra Codalunga's engine hides a mechanism devised by the same firm: the Pagani V12. Its special ceramic coating completes the homage to the Le Mans racing cars.