Its elongated main coast reminds us of Chile’s geography. Both are stretched to their maximum, as if an arm wanted to embrace the full beauty of their seas. Unlike the South American country, Croatia’s land spreads significantly inland to the north, where it adjoins with Slovenia, Hungary, Bosnia Herzegovina  (it’s largest border),  and Yugoslavia. That combination of sea and mountains, allows its nature to offer an active tourism industry offering attractions ranging from a glider flight to deep-sea diving, going through skiing, sailing, fishing, boating, surfing in kayak or raft rapids.

If on the surface we find a country plagued by natural cultural and culinary wonders, underwater we will discover gorgonians forests and caves. Additionally, from Istria to Dalmatia, we can see sunken ships which struggled at different times getting round this archipelago with a history as long as the country itself. Most of them can easily be seen perched at depths ranging between 20 and 40 meters. 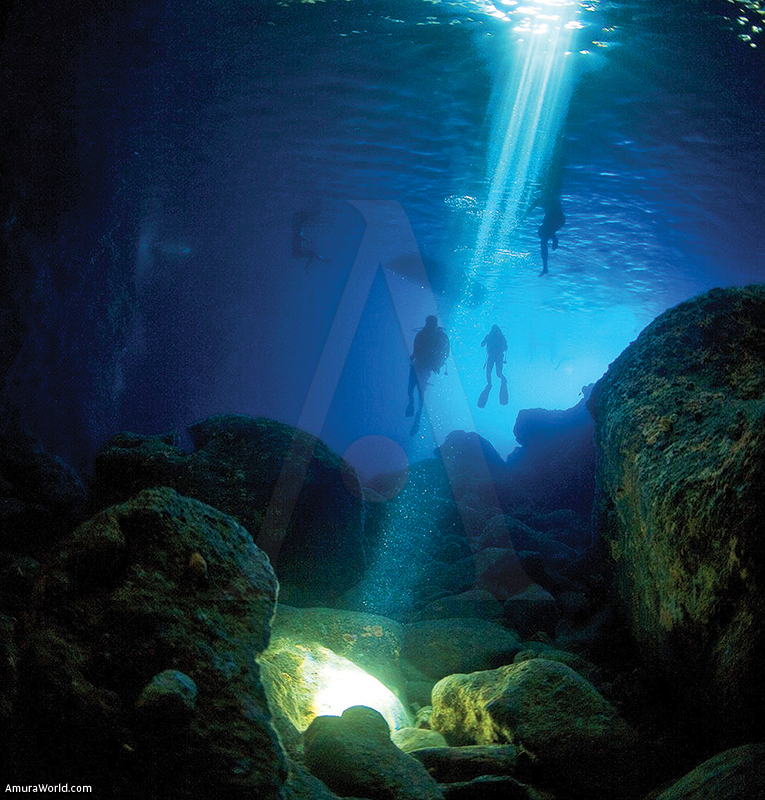 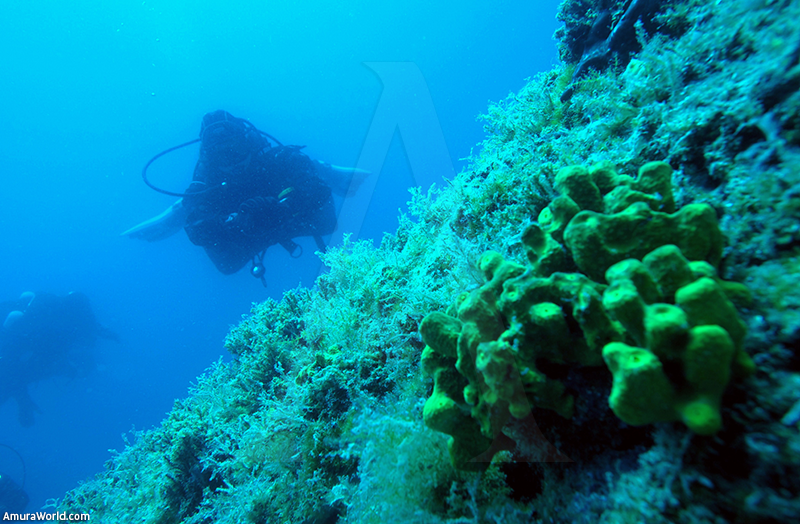 In Croatia, there are more than 140 dive centers with specialized personnel, equipment and training available. Diving courses are given with the apnea variant (hold your breath) and with a tank for both beginners and experienced divers. The guides are well versed in these waters. The requirements for enjoying this sport in a dive center are an international diving license and a fee of about 13 Euros ($ 17 USD).

The best time to scuba dive in Croatia is between May and October, when temperatures are more pleasant. If immersion deepens 30 meters, the temperature will be about 17 ° C throughout the year. Currents are another factor to consider. It will be wise to ask the locals experts to avoid a surprise or a real danger. You should also note that access to some areas is restricted; there are fines for violations to these limits.

Some winds can determine your activity on the surface. During the winter, the frequent Bura blows dry, in the summer, the Siroco which blows in cold in bursts producing big waves and a summer breeze only by day and finally, is the Mistral.

The intense commercial activity in this part of the world has been developed mainly through the Mediterranean Sea and its derivatives. At the bottom of the Adriatic there are wrecked pirate ships which sunk on their way to hide their treasures in the coves and underwater caves that exist in these shores. The Greeks and Romans also sailed the Adriatic. During the Middle Age, the sea routes between Italy and the Middle East were very busy, and created a boom closely related to Venice, the commercial capital italic boot. This maritime traffic had a successful development and some wrecks, which were added to those produced by naval battles in the nineteenth and twentieth centuries. Today, the coast has become an underwater museum. Some of the most important ships kept by the turquoise waters of Croatia are: 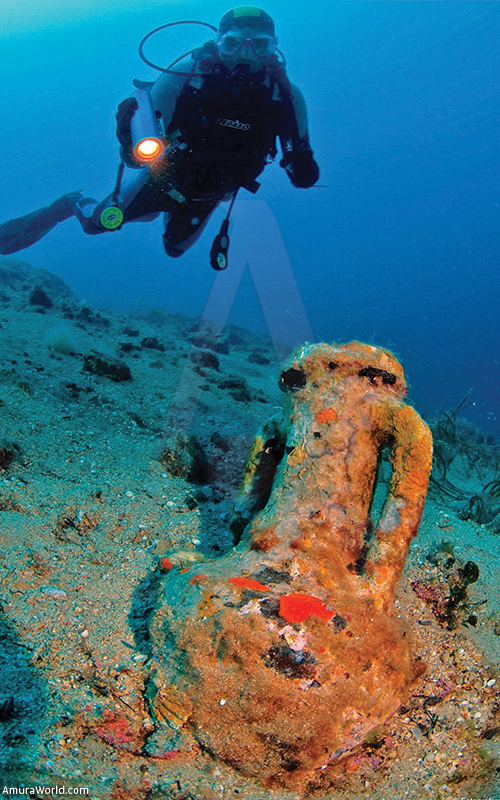 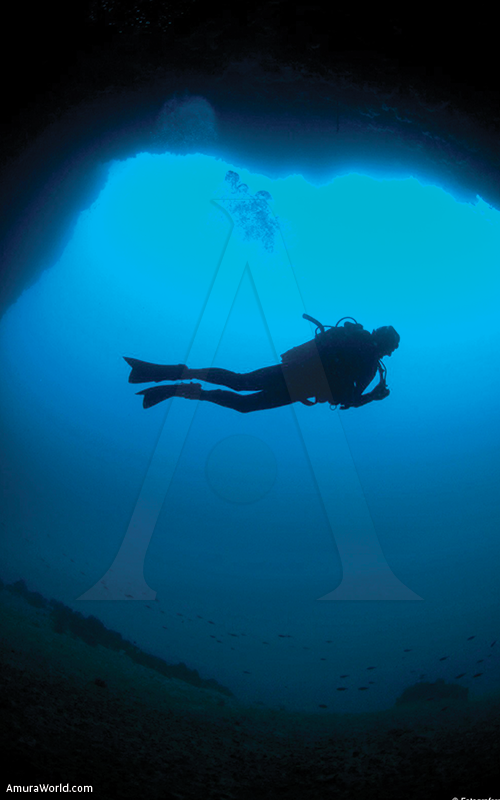 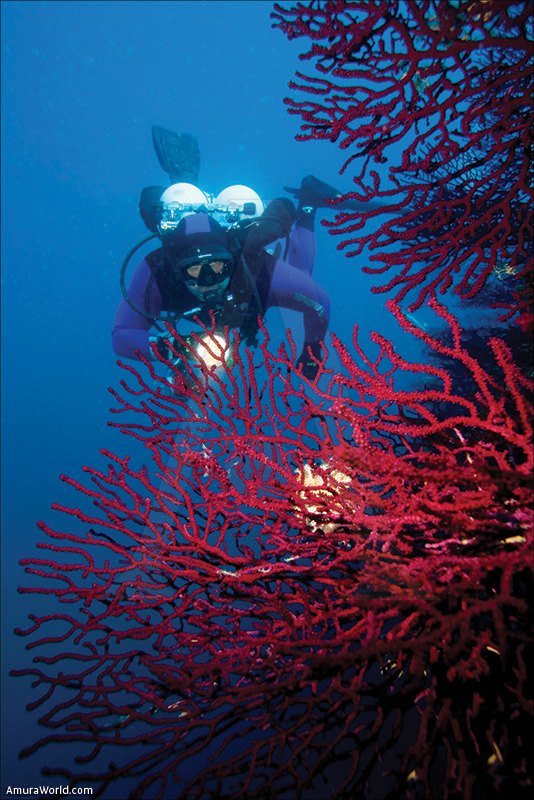 BARON GAUTSCH in Istria. This Austro-Hungarian passenger ship sank in just 10 minutes in 1914, at the beginning of the First World War. It was confronted with an underwater minefield; it was the largest loss of their national commercial fleet. The ship was built in 1908; it measured 89 meters and sits 35 meters deep underwater. It was named in honor of the Prime Minister, Baron Gautsch. Because the site is protected by the Ministry of Culture, it is only possible to visit using a qualified dive center. It is recommended only for experienced divers, given the depth just mentioned and the open sea distance from the coast, it goes without saying; the wreck is very picturesque, covered with algae, sponges and underwater plants of all colors. Inside many varieties of fish live there, an example the conger eel.

PELTASIS, a freighter nicknamed “The Greek”, sank in the Bay of Kvarner, sank in 1968 during a storm. It’s at a depth of 20-30 meters and it is possible to access it. It measures 60 meters and has a tonnage of 874. Its mast is only 7 feet from the surface, and its base at 32 meters. It is positioned upright and remains in one piece. The definition of “Peltasis” is a nocturnal moth or butterfly found mostly in Australia. Its wingspan is only 2 centimeters.

FRANCESCA DA RÍMINI, is found near the north coast of Kaprije in Dalmatia. It was torpedoed in 1944. The ship originally had an Italian flag and later, it passed into German hands and was used to transport weapons. The ship’s name alludes to Francesca da Rimini (1255-1285), historical Italian noblewoman contemporary of Dante Alighieri, who was immortalized it in his Divine Comedy as a symbol of lust.  She married Gianciotto Malatesta of Rimini, because of her father’s political interests, but she was attracted to Paul Gianciotto’s younger brother. When he discovered the affair, he killed both lovers. 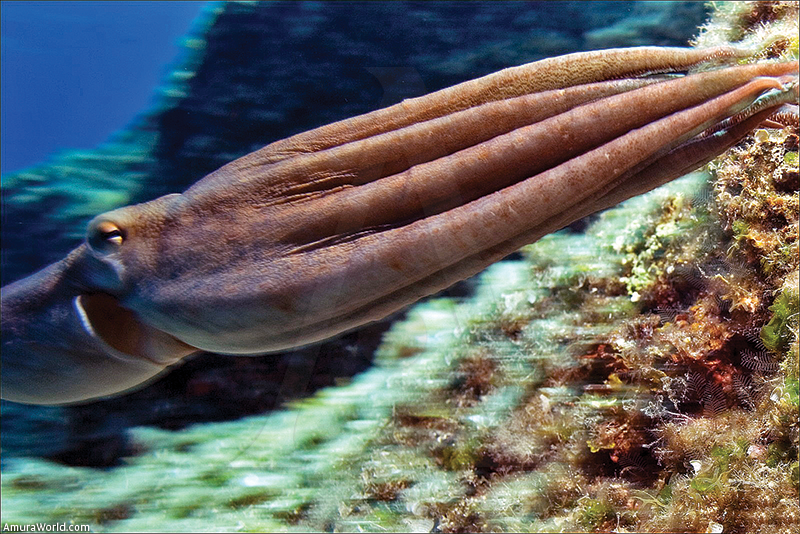 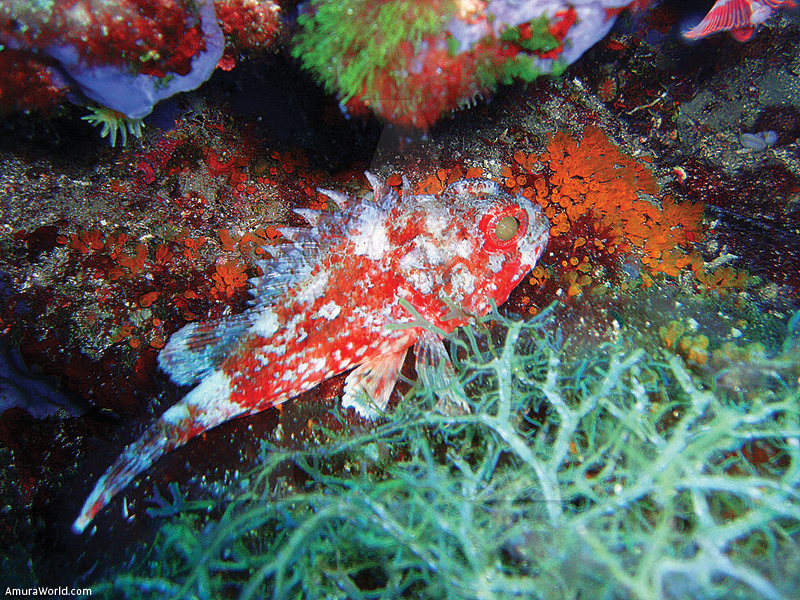 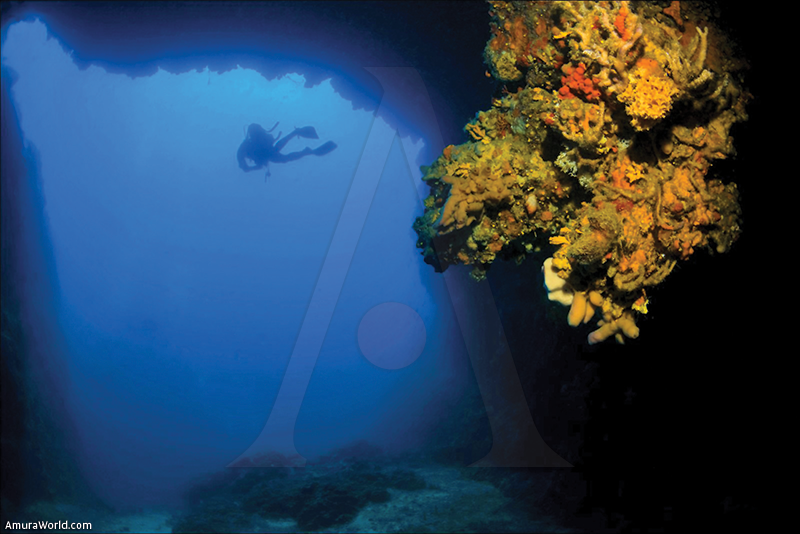 The S-57, is located on the coast of Peljesac, south of Dalmatia. It is between 27 and 30 meters deep. It is the shipwreck that generates the greatest interest beneath the waters of the Adriatic. The S-57, dates to the Second World War era and was one of the best equipped at that time. It was sunk by its own captain in 1944, while on a mission to rescue survivors of a shipwreck caused by the British navy. The captain chose to sink it rather than to allow the Allies from seizing it.

The Submarine U-82, is located near the coast, in about 35 m deep. This was one of the seven German submarines that were sunk just before the end of World War II. Although only the stern has been found, it is open to divers who can see its two diesel engines inside.

The Flamingo, an Austrian ship sunk by one of its own mines in 1914 during the First World War. All attempts to save the crew were in vain, as the strong winds and high surf made it impossible. The ship still holds a torpedo in its firing tube. Although the stern is damaged, the propeller is in good condition. Its exploration is recommended only to experience divers because it is located at a depth of 40-45 meters..