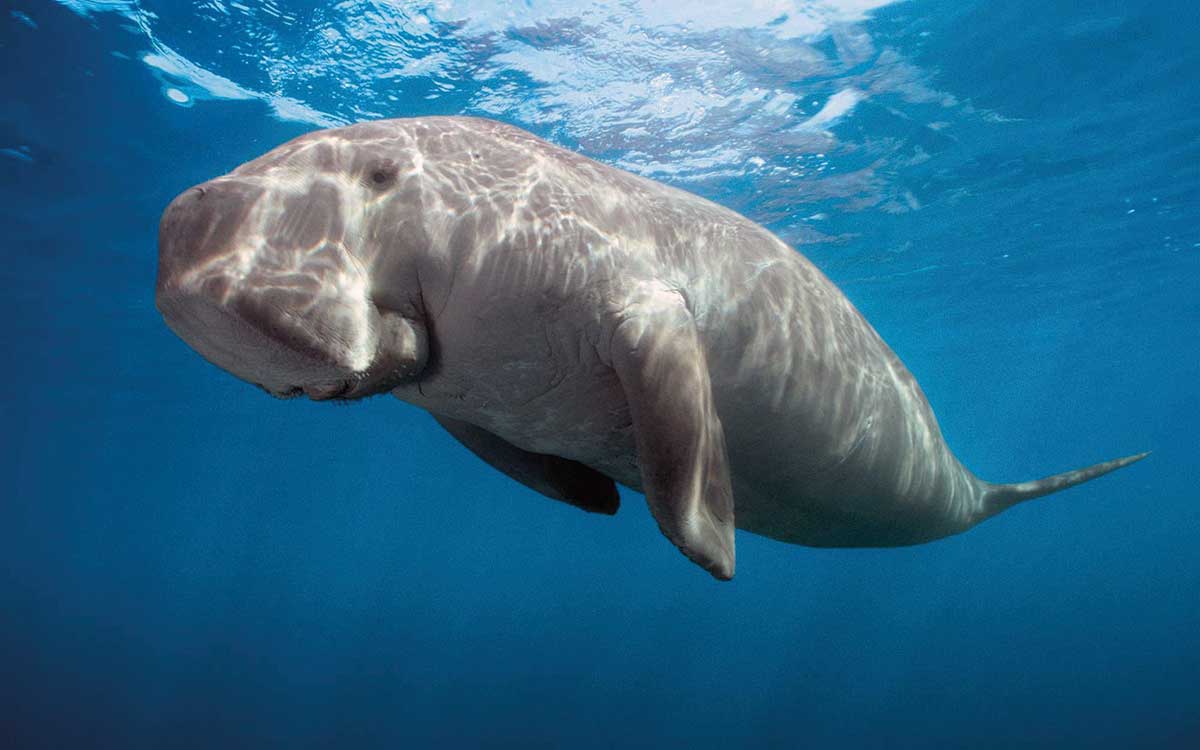 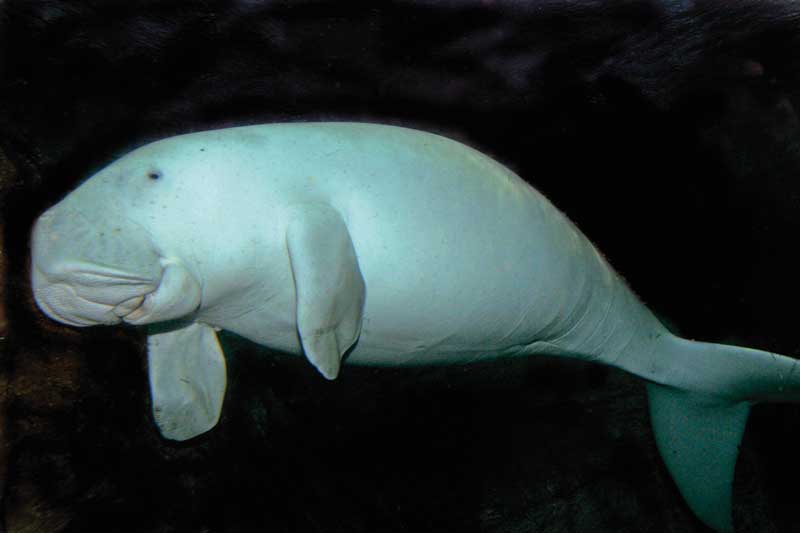 Without a doubt, this mammal is one of the most adorable creatures found in eastern oceans. Their kind nature and gentleness garner instant sympathy from any human that is lucky to witness their beauty, and these creatures need human sympathy desperately. The Okinawa Dugong has been an endangered species ever since military activity has been conducted in their main feeding areas in the coast of Henoko Bay, Okinawa.

The Dugong is closely related to the manatees; they can weigh over 450 kilograms and live for over 70 years. Their diet consists mostly of sea grass. Consequently, they are frequently found in bays and mangrove channels. Due to their long lifespan and slow rate of reproduction they are extremely vulnerable to extinction.

As a consequence of the military activities near their main feeding areas, the Dugongs are now reduced to approximately fifty total specimens. But their nightmare is not over yet; the US and Japan governments are planning to expand the already dangerous military base. The implication of this extension would be fatal for the Okinawa Dugong if it’s in fact developed throughout the next few years.

Thankfully, in this very dark future for the Dugong and other rare species, there is hope. A large number of Okinawa inhabitants, including their governor, are against this threatening project. 80% of the residents are opposed to the development of the expansion of the military base. 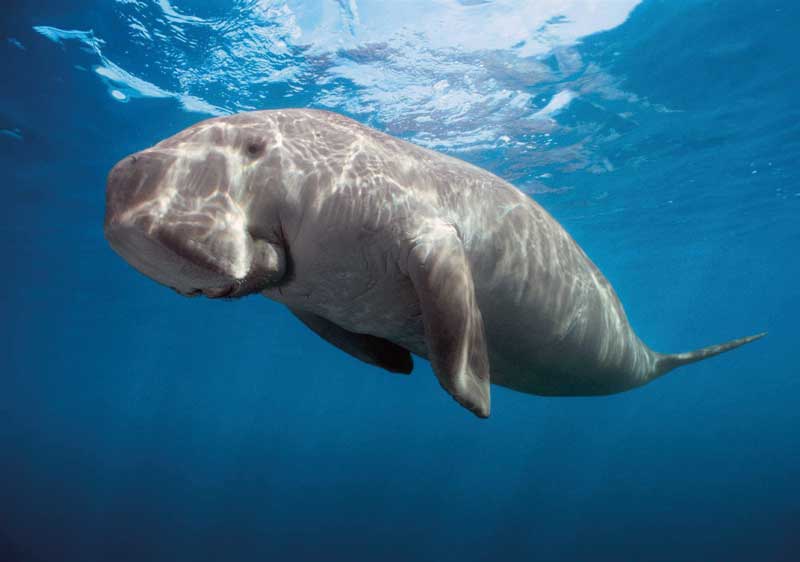 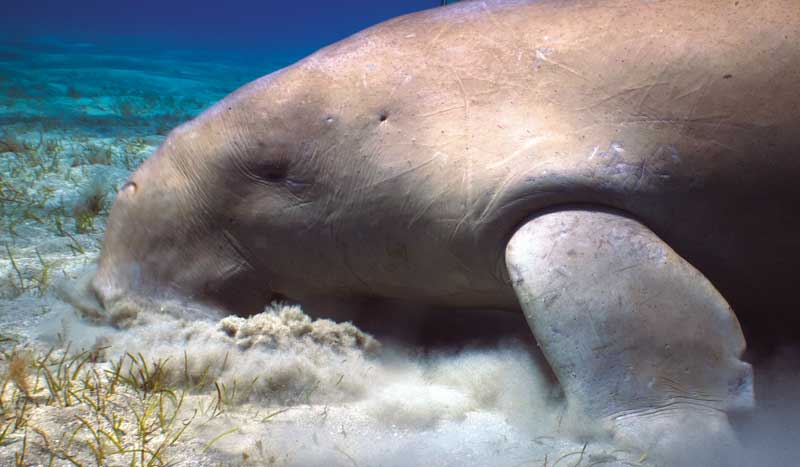 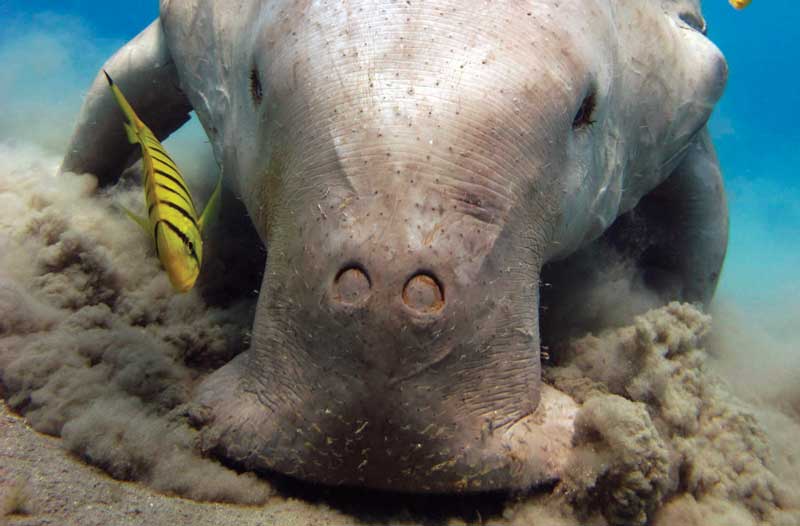 Beyond the Dugong Disappearance

Aside from the numerous species that are likely to disappear if this project reaches conclusion, the environmental damage wouldn’t stop there. Increasing human activity and consumption of freshwater are eventually going to create an imbalance in the ecosystem. As a result, the remaining coral reefs that support the already decreasing endangered species can disappear forever.

It’s essential that human beings see the extent of the damage they can produce with their actions, and realize that in the long run, they are also affecting all of the earth’s inhabitants, not only a few species like the Dugong. 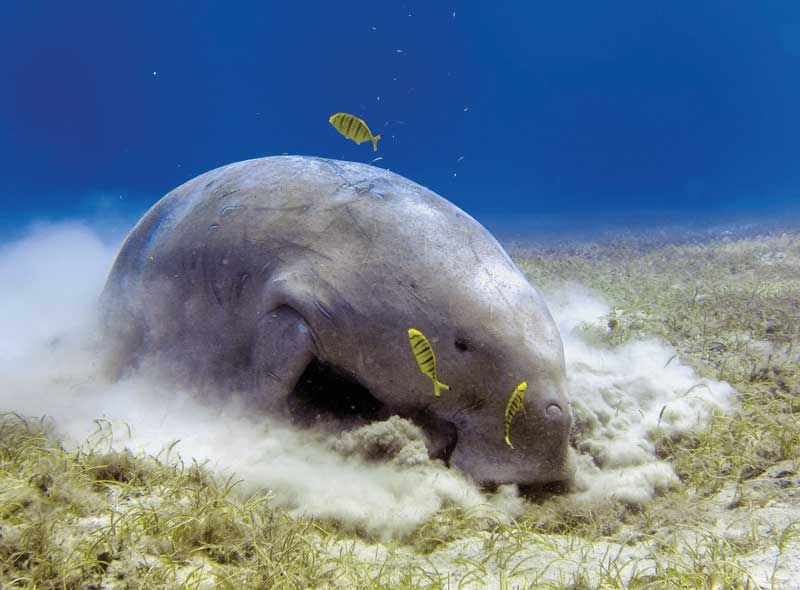 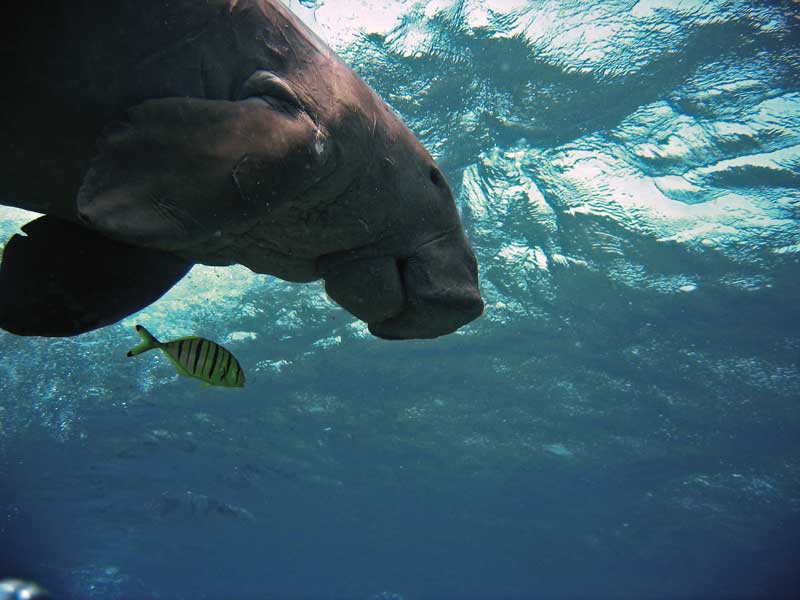 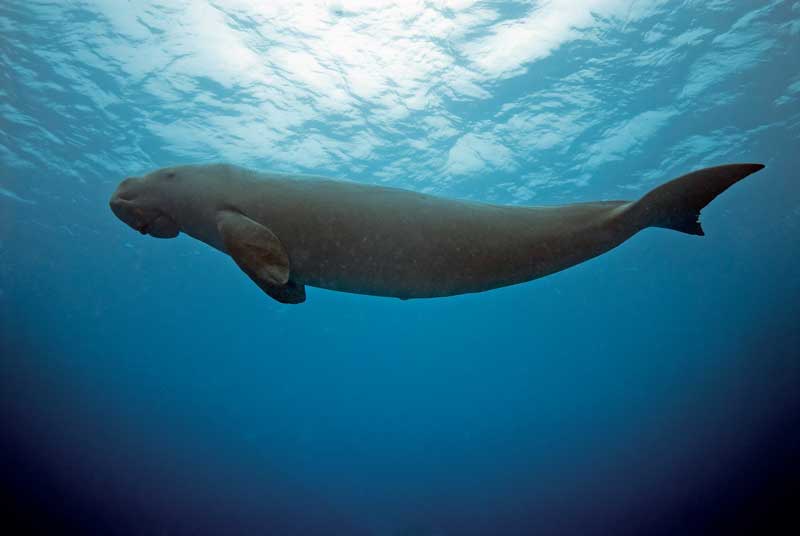 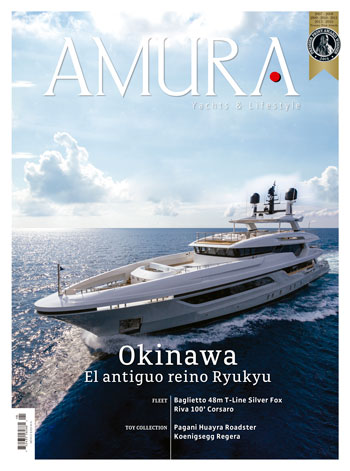