In its 100 years of existence, Montblanc has revealed a unique style of great character and elegance. It is evident that the brand’s passion for perfection is present in every piece they make.

In 1906, after returning from a trip to the United States and Great Britain, two eager businessmen were fascinated by the new and still unperfected fountain pen that could be used without an inkwell thanks to the special ink cartridge located inside the body.

On their return to Hamburg, Germany, August Eberstein and Alfred Nehemias opened a workshop and began producing this object that would later turn into a sign of distinction in the worlds of business, culture, politics and arts.

Together with Claus Johannes VoB, a merchant, they visualized the future potential of the fountain pen and began their joint venture with the establishment of “SIMPLO Filler Pen Co. GmbH”. In 1909, three years later, the name would change to the legendary Montblanc. 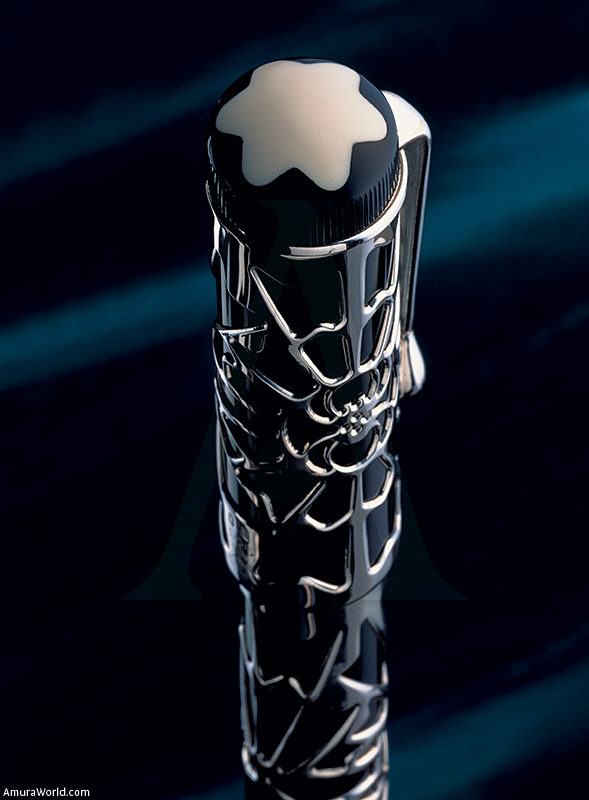 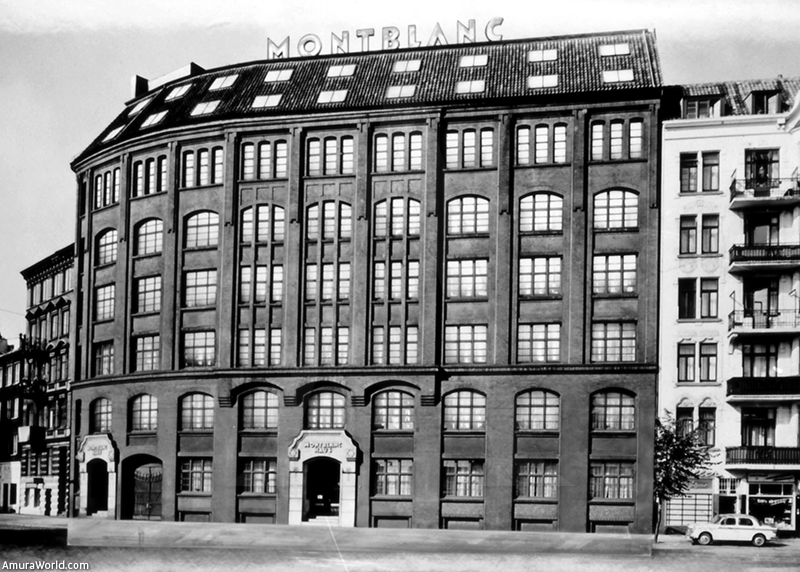 “Rouge et Noir” was the name of the first high quality fountain pen. Made in the Schanzen district of Hamburg of ebony and with a red cap, its concept was based on Stendhal’s novel. After some improvements, the “Montblanc” pen is introduced in 1909. Its name is a reference to the snowy peaks and the six glaciers of Europe’s highest mountain and remained as a trademark that would be used for the brand’s writing products.

This is how the “star” brand began its successful career. Its expansion started with the “Meisterstück 149” in cities like Breslau, Leipzig, Hanover, Bremen and Berlin, and fascinated everyone in London, Barcelona and Paris. In relation to the height of this mountain located in the Alps, they added the number 4,810 to the pen.

This pen, with its innovative, timeless and charming design, revolutionized the world of words and attained a permanent place in New York’s Museum of Modern Art. In 1977, Alfred Dunhill acquired the majority of Montblanc shares. In 1983, the precious metals version of the Meisterstück collection, the Meisterstück Solitaire collection, is introduced with solid gold, sterling silver and golden silver pens.

However, the most majestic is the Meisterstück Solitaire Royal. Decorated with 4,810 Individually cut 35-facet Pavé diamonds, it has an approximate value of 125 thousand dollars and is included in the Guinness Book of Records as the world’s most expensive fountain pen. 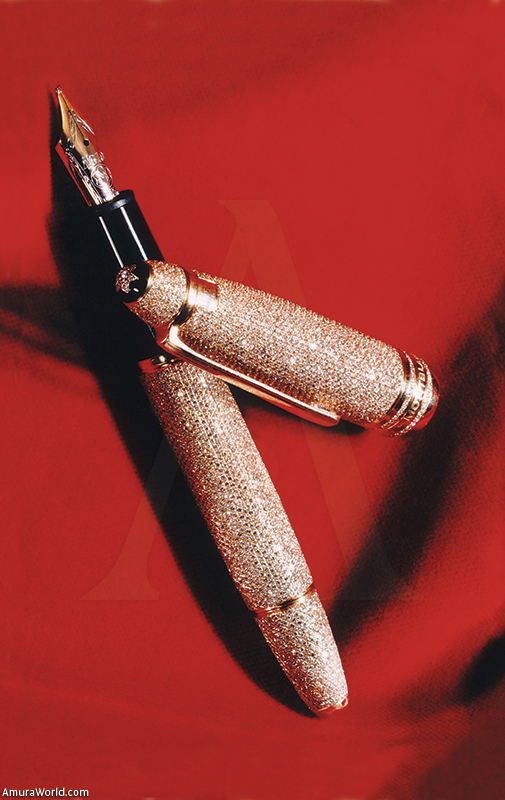 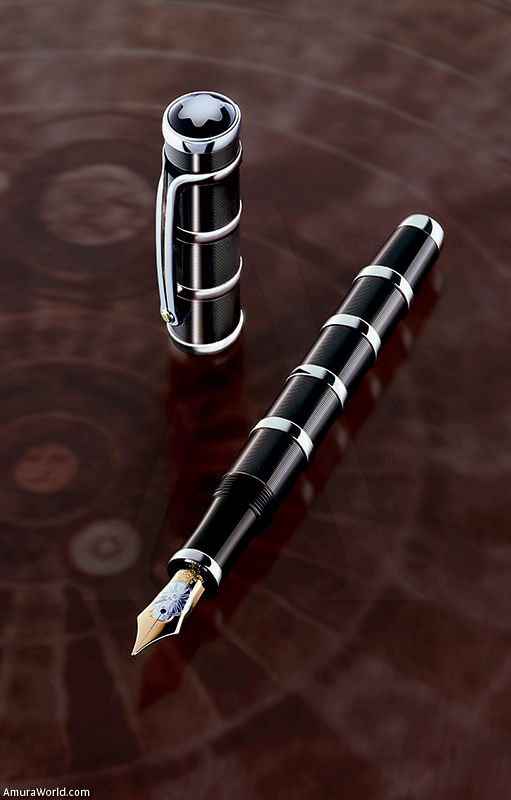 Then again, the commemorative centennial version is even more astounding, something truly unique. Only three pieces of the  "Montblanc 100 Years Solitaire Mountain Massif Skeleton 2006" will be made with 1277 white diamonds and 123 blue diamonds each. The greatest detail is the Montblanc Star diamond that floats in the cap. This spectacular pen will have a price of 120 thousand euros.

Montblanc has been and, without doubt, will continue to be the cultural epitome of writing and a refined style of living.

To celebrate its first 100 years, Montblanc also becomes the world’s first brand to have a its own diamond cut representing its logo. It is a perfect three dimensional cut of the highest quality and color standards in the shape of the Montblanc Star, with 43 facets that trap extraordinary sparks which capture the gaze of everyone gazing at these commemorative pieces. 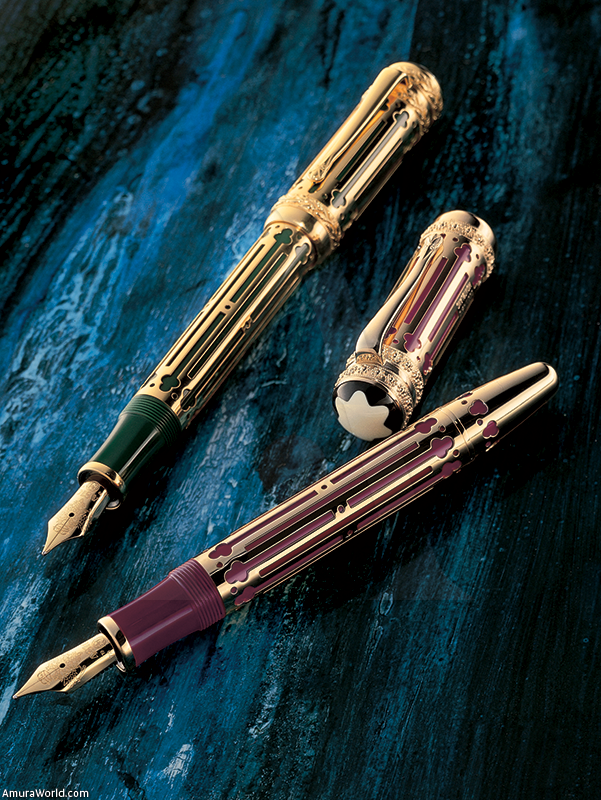