Kristen Stewart will be Coco Chanel 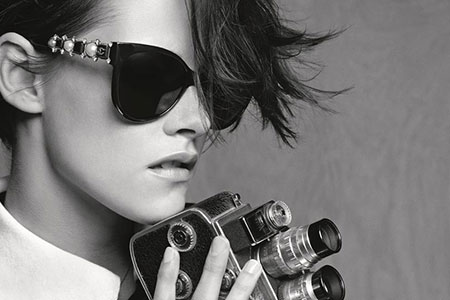 The actress will bring back to life the legendary Haute Cotoure creator who built an empire and changed women’s fashion for ever.  Karl Lagerfeld will be in charge of fashion, casting and script for the short film which is part of the last ad campaign from the House of Chanel. For this project,  Kisten Stewart has been chosen to interpret Coco, not only for her chameleonic capabilities, but for being a woman who has surpassed several personal obstacles similar to those of the fashion icon.

The first days of December 2015 will be witness to the premiere of this short film during the fashion show at Metiers D´Arts in Rome. Homage will be made to several artists and staff who has worked with Chanel in the last decade.