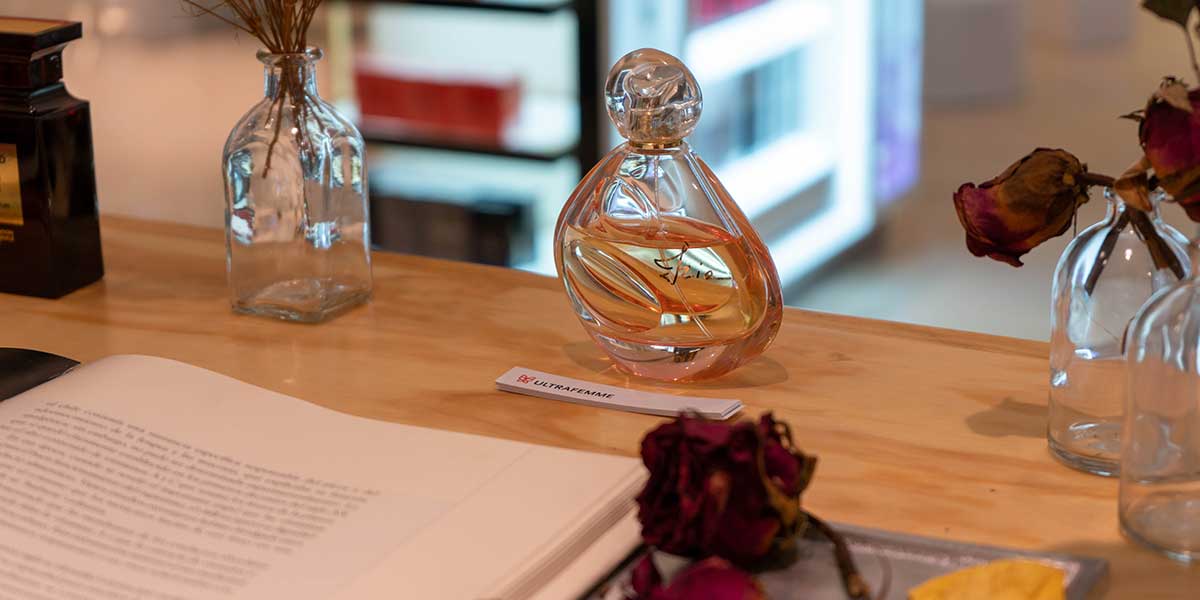 The heart of Cancun's hotel zone, at the Luxury Avenue Boutique Mall, was witness to a sensory experience, through a perfumery curation starring Ultrafemme.

On the company's 45th anniversary, the pop-up Atelier du Parfum, held from December until January 15 of this year, led the Mexican Southeast to become the epicenter of high perfumery.

Atelier du Parfum offered a sensory journey enjoyed by all those passionate about perfumery through interactive spaces and olfactory experiences that sought to provoke unforgettable emotions that confirmed the complexity of fragrances and the powerful craft of the perfumer.

It was more than four decades ago when Ultrafemme (a 100% Mexican company) officially began its work in Chetumal, with the purpose of allowing men and women to identify themselves with fragrances that tell the story of their live. 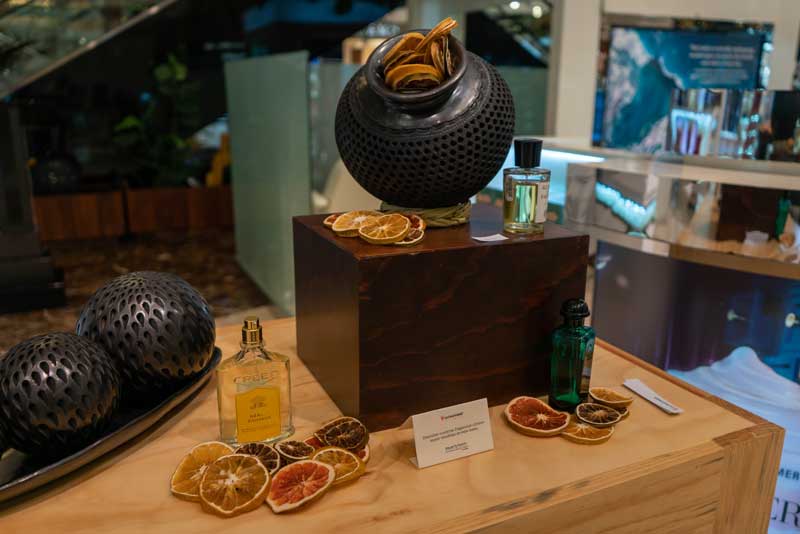