An unexpected arrival from Paris in 1986

Nothing can evoke the senses as much as a New York internationally acclaimed four star seafood restaurant and the cuisine dedicated entirely to Gilbert Le Coz makes justice to the ever evolving shifts of a hectic city.

Named after an order of monks who liked to eat and drink, le Bernardin follows up on one single rule: Fresh, simple and prepared with respect. Everything Eric Ripert and Maguy Le Coze do in the kitchen—using subtle textures and flavors, seeking out the freshest ingredients—has the same goal: to enhance and elevate the fish. New York is a constant source of creativity from which they draw. Combining this creative energy with their own French cooking techniques and a sense of global inspiration, they always manage to pay homage to the ingredients themselves. 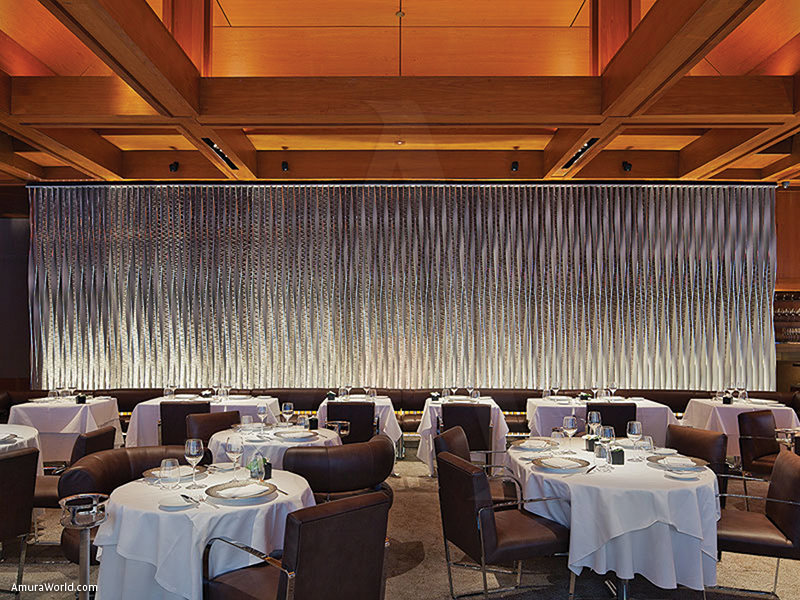 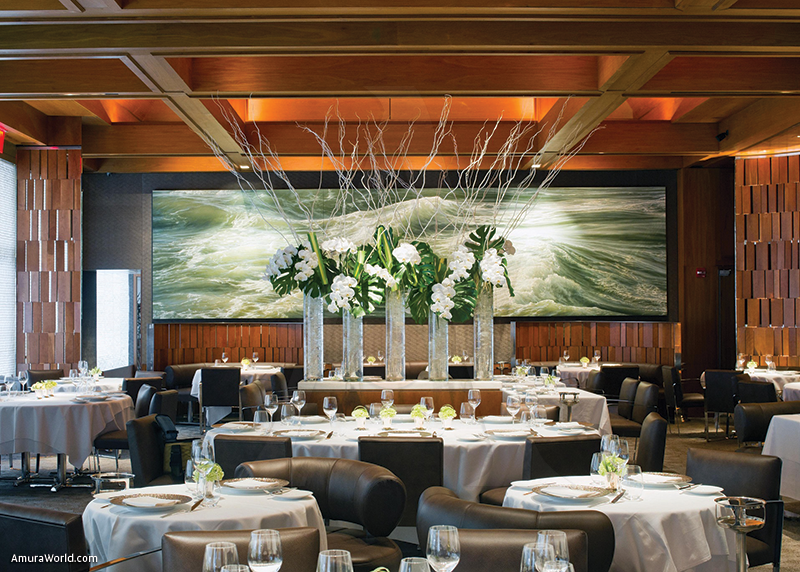 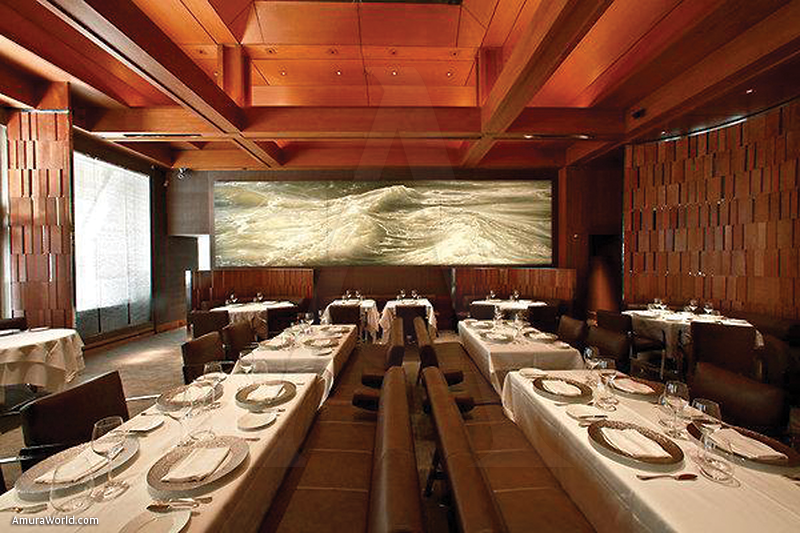