The world’s most expensive wines

French wines are not the only ones, but they are the best

This superb Cabernet Sauvignon, which is only eight years old, comes from the unique Penfolds Winery in Australia. It is produced only with their stellar vintages. This Summer, Penfolds released  12 bottles of this vintage for a staggering price of  U.S. $ 168,000 for one 750 ml bottle.

Block 42 is the name of the nineteenth century wines brought from France to Australia, which made their home at the Barossa Valley, a two hour drive from Adelaide in the South of Australia. This valley is famous for its wine production as well as for being a major tourist attraction. Its first vineyard, the Bethany, was planted in 1852 and led to the first settlement in the region.

This wine was packaged in an “ampoule”, a sealed glass capsule. It is the special work of Australian glass artist Nick Mount, and hand-blown by Ray Leake, an expert in that trade.

There is more; the containers can only be opened by hands trained in handling these glass containers, since they have no cork or screw cap. A special cutter was manufactured for these bottles, and an expert from Penfolds travel to anywhere in the world to open it during an ad hoc ceremony. A regular bottle of this wine is priced at U.S. $ 623 and it does not include the expert opener ... Fortunately, you do not need his expertise. 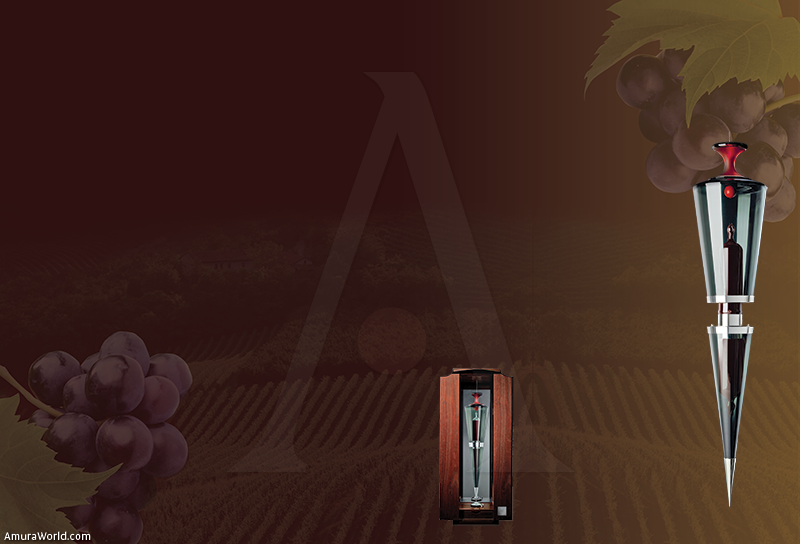 A bottle of a 1767 Chateau D’Yquem Sauternes was purchased for $ 117.000 US dollars last year (now it is been offered at $ 192.360). A few months later, another bottle dated 1787, was acquired by an American collector for $ 100,000 dollars. This is sweet white Bordeaux, the only French that has earned the nomination “Premier Cru Superieur”. It is distinguished by its unwavering effort to achieve maximum quality, a determination that the vineyard has maintained throughout its history.

Robert Parker, the taster authority of The Wine Advocate, gave 100 points to the 2010 Chateau D’Yquem : “It is full-bodied with gorgeously refreshing acidity as well as massive concentration and unctuosity...” . When tasting the 1990 harvest of this vineyard, the expert gave it 99 points and  reported: “Full-bodied power and richness have created a wine of remarkable harmony and purity...”  Finally, on the 1988 vintage Parker dictated: “Possesses full body, layers of highly concentrated, extracted flavours...and a sensational finish...” . The expert taster also awarded it with 99 points. These three crops are relatively new, and the price per bottle (between 750 and 8,000 Dlls) parallels to one of the best wines in the world, but is much inferior to those historical relics outlined here.

No report on wines is complete without mentioning the most prestigious name that has ever existed in wines, The Chateau Laffite Rothschild, from the Bordeaux properties Domaines Barons de Rothschild (Lafite). This French winery has declared, with regard to its Chateau Lafite Rothschild 1er Cru Cassé, Pauillac, that, “As early as 1815, Guillaume Lawton had risen it to the top of the classification: I have graded it as the most elegant, delicate and fine essence of the three [premiers curs]. “

Undoubtedly, the world’s most famous bottle is the 1787 Château Lafitte that bears in its label the initials of the third President of the United States, Thomas Jefferson. It may also be the most powerful promotional piece seen in the world of winemaking. 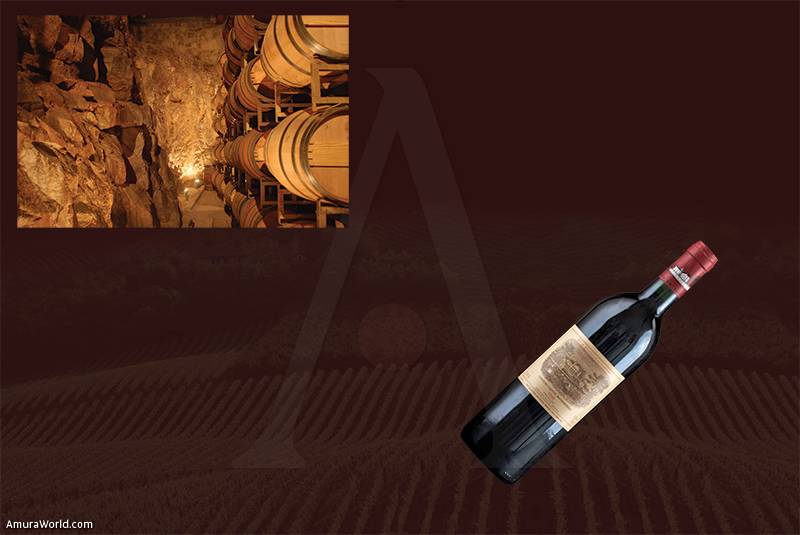