The best Cabernet Sauvignon in the world 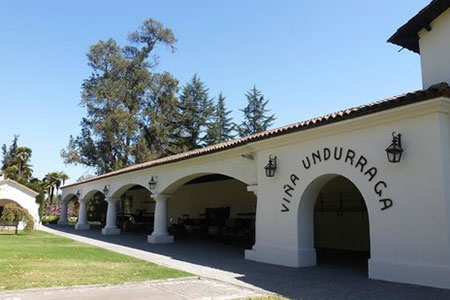 The T.H. Cabernet Sauvignon, Undurraga’s house, from Santiago de Chile, was elected has been selected as the best wine in the world in its category. The International Wine Challenge, chose the label from 600 contenders, in what is recognized as one of the most prestigious in the wine industry competitions.

The International Wine Challenge is a competition where the best wines are classified, which are carefully evaluated for style, region and sales by judges skilled in the art.

By three processes, each participant wine was performed by testing at least 10 different judges. The elect they are decorates with several awards Trophy, the main recognition, following the Gold Medal, Silver and Bronze.