You can’t change the world...but you can make it bitter 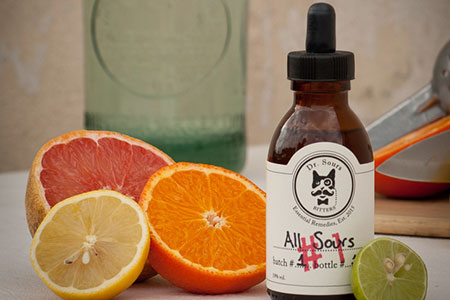 There is something quite unusual in a bitter taste, sometimes they can be sweet and indulging. This is what bitters are, each one if different; subtle or intense, bitter in the just precision and in some cases, these are the best, with a soul that breathes into your drink or a spirit of direct taste.

Ever since the German doctor, Johann Gottlieb Benjamin Siegert, creates the first angostura bitter,  the base of it’s creation where several herbs that granted the result of a digestive tonic and surprisingly it gave a way to elevate the potential of several cocktails; it’s popularity in the use of the beverage world and culinary arts has remained steady and it’s creation is still a secret.

Adding this bitters to certain cocktails or even water, achieves a small trace of flavour, a different tone and even a grade of well-being to the drink. You can achieve magnificent notes with the use of “angosturas”. In fact, several of the best beverages in the world are created with the use of  bitters for a long time, in order to achieve the greatest cocktails on Earth.

In Mexico, we used to lack of their existence; however, we know have the option of Dr. Sours Bitters, which was created by Manuel Weisskopf and Sol Sours, who consider that: “You can't change the world... but you can make it BITTER!”. 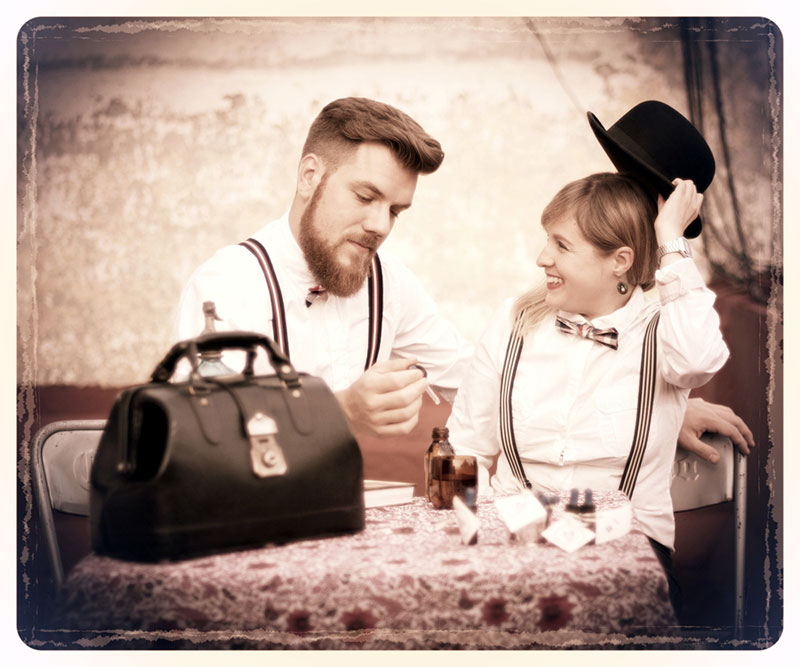 Manu and Sol’s bitters without a doubt carry a Mexican soul, and it gives them a unique touch in all the cocktail world of selected places, amongst them, Limantour, located at the Roma neighborhood in Mexico City, which occupied number 20 in the ranking of the best bars in the world.

It’s important to pinpoint that this Mexican soul is based in the flavours of this country. With the German precision given to Manuel by his ascendance, -his father was also a doctor-is somehow overshadowed by the warmth of a country that has captivated him. What can we say about Sol? whom almost by a chance of fate has the last name of  Sours,  word that is curiously used to denominate some of the most important categories  in cocktails; everybody knows what a whisky sour is.

Manu and Sol have chosen a concept made fully in Mexico. When they were beginning this project, “angosturas” weren’t even available in the Mexican market. Not only have they created it, but they have also achieved something that has a local soul and be turned into a seal for Mexico in the cocktail sphere around the globe. 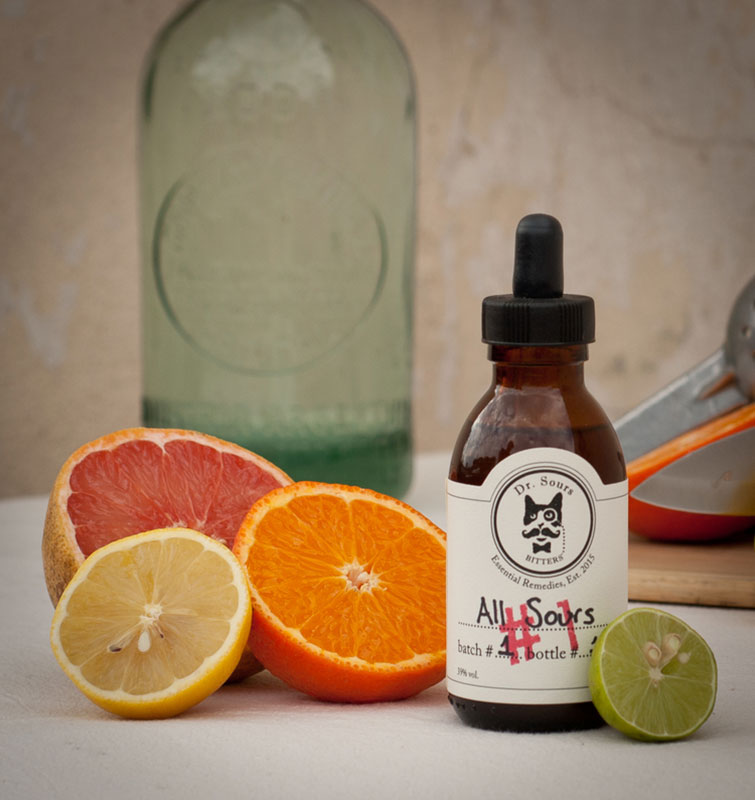 The same ancient processes to create the bitters have been used, the only alteration are these Mexican ingredients, which are completely organic; they portray the flavours of our land in small droplets with traces of cactus and cumin, three chillies, jamaica...each bitter has a spirit that potentialized the senses and elevates the cocktails that you could only imagine within the country.

The creator of angostura was a doctor, and up until this day bitters still have a medical spirit, they are even guarded in a medicine bag; granting the beverage with a virtue, a kindness and even therapeutic properties. Bitters also have digestive ancient powers; even it’s ingredients -like cactus,for example-, as well as the roots and barks used in their elaboration achieve certain benefits. How noble can they be to the Mexican cocktelry?

“The bitterness is the essence that highlights all the other flavour” Sol says, and she adds:  “It’s returning to the artisanal, to the  <<homemade>>, it’s a great product, it has organic and Mexican elements”.

In order to create a small bitter jar, the process is of nearly 2 months. It’s a very traditional and natural workflow, which is called maceration; with it, you can transform the flavour and color of the alcohol, whose base is distilled in 100% agave.

It’s important to mention some of the most important points about these bitters: 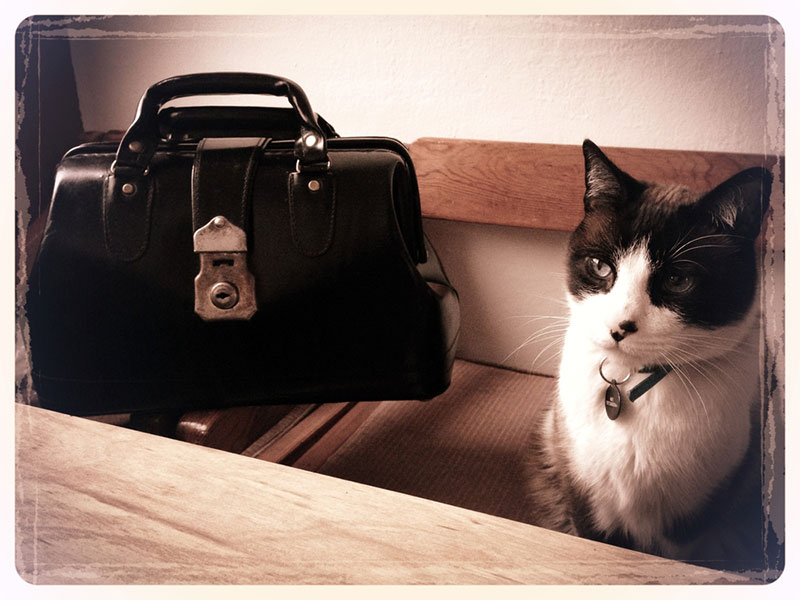 Without a doubt some tendencies rise that we shouldn’t let go in our country. Bitters are already a part of excellence and gastronomic importance within the first world gastronomic sphere; but above all, it has a Mexican bitter sweet soul. “Let’s raise the game of what Mexico represents”, Manu and Sol advice us.

Before saying goodbye, we want to leave you with Manuel and Dr. Sours, who share with us one of their formulas to enjoy some of the most delicious bitterness in a beverage that will improve any day: