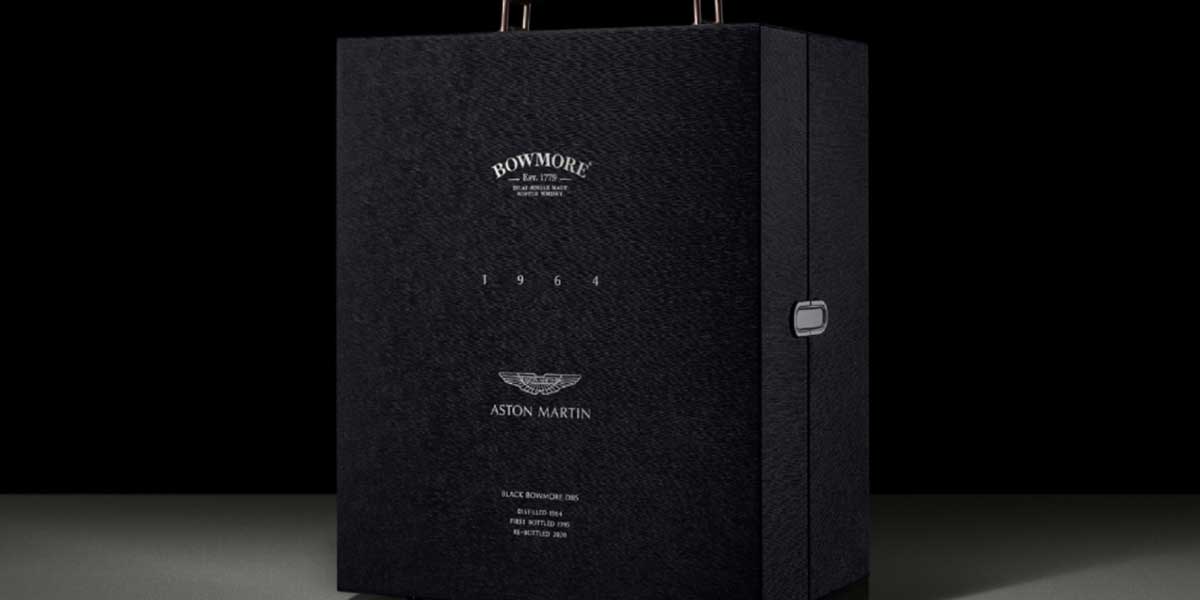 For the first time, Bowmore −Scotland’s renowned distiller− has joined forces with Aston Martin −England’s leading car manufacturer− to create a new whisky inspired by one of the manufacturer’s most iconic cars.

This limited-edition Malt single, named the 1964 Black Bowmore DB5, will pay tribute to the DB5, James Bond’s favorite car. It is named after the year in which it was distilled and this decantation, limited to a production of 25 bottles, marks only the sixth time since 1993 that liquid has been bottled.

However, in a rare moment of serendipity, and just like Aston Martin when it launched the DB5 in 1963, this year and the whisky that goes with it have a special significance for the Scottish company: “As the fires of coal gave way to steer to heat the stills, it was the first distillation of this new method that went on to create Black Bowmore,” explained its manager, David Turner.

Over the decades, this whisky has become one of the most sough-after, because the barrel and time have given it a deep colour, notes and flavours that are just as complex, where a sip reveals layers of mango, passion fruit, honey and coffee. In olfactory terms, it is a blend of ripe fruit and caramel, a bouquet of tobacco, orange peel and black cherry.

As far as the bottling is concerned, each was handmade by Glasstorm and incorporates a genuine Aston Martin Piston. All packaged in a transport case that details each collaboration. 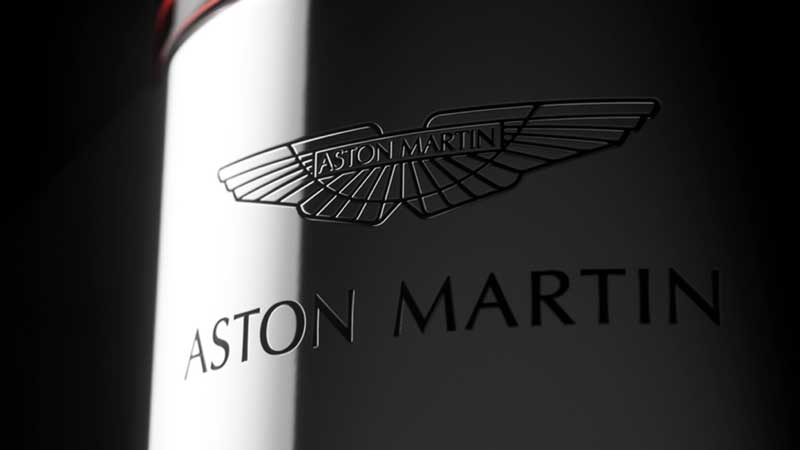 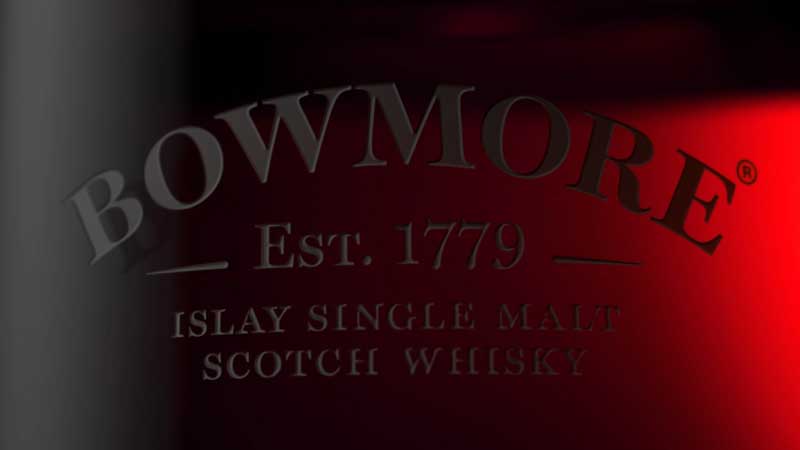 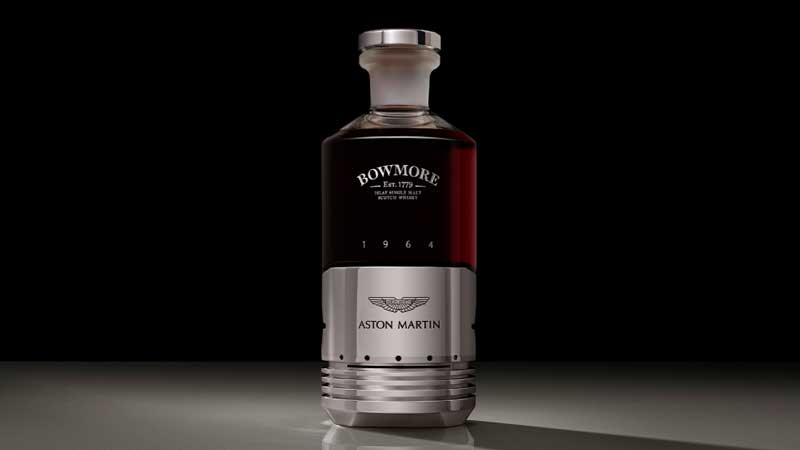