Meet the best 5 whiskeys in the world 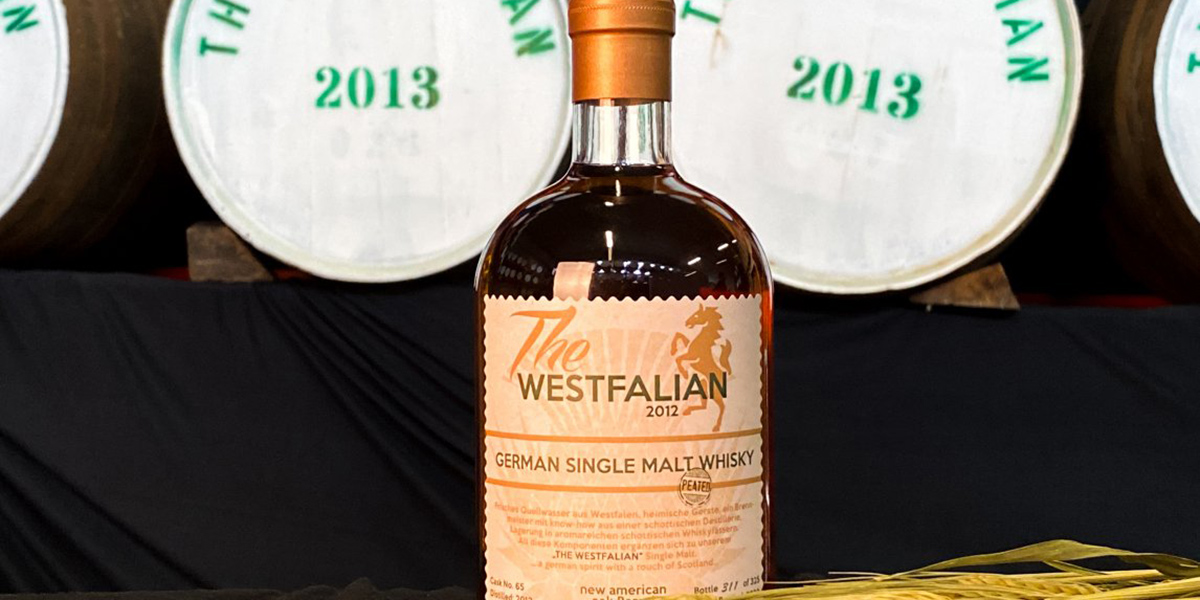 As every year, the International Wine and Spirit Competition showcased the best of the distillates within the 'Thropy Whinners' category, selected from the gold medalists awarded in the categories of SINGLE MALT, Scotch Whiskies, Bourbons and more.

Before receiving the coveted title, the whiskies are evaluated by some of the most experienced judges at the IWSC.