The Violence of the Real

The exhibition “Francis Bacon”, that now is showing in the Tate Britain of London, is the first retrospective exhibition of the artist that is presented in the United Kingdom since 1985. In the framework of the centenary of Francis Bacon (1909-1992), the show gathers around 60 works that include a representative work of each period of its pictorial production. But more than a chronological approach, the guardianship of the exhibition set out thematic nucleus and concerns that ruled the work of Bacon along his life.

After its closure in January of 2009, the exhibition will be presented afterwards in the National Museum del Prado in Madrid (February–April, 2009) and then in the Metropolitan Museum of Art of New York (May–August, 2009). 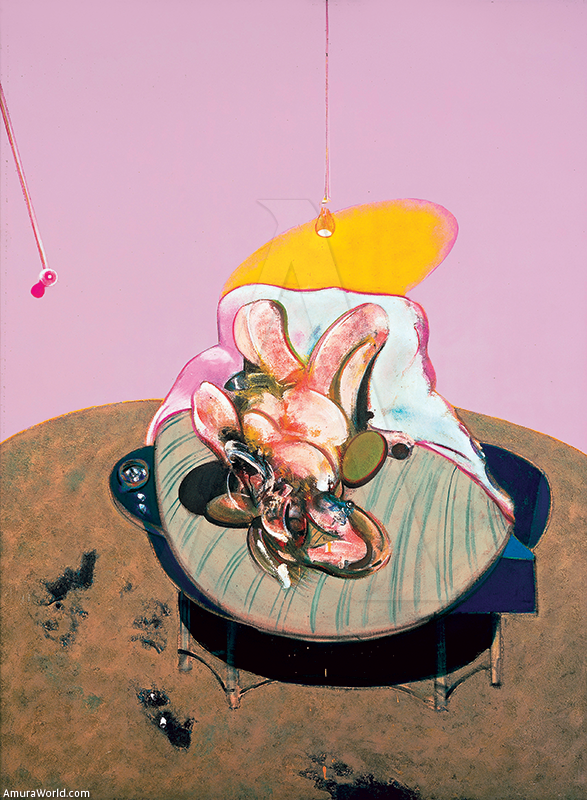 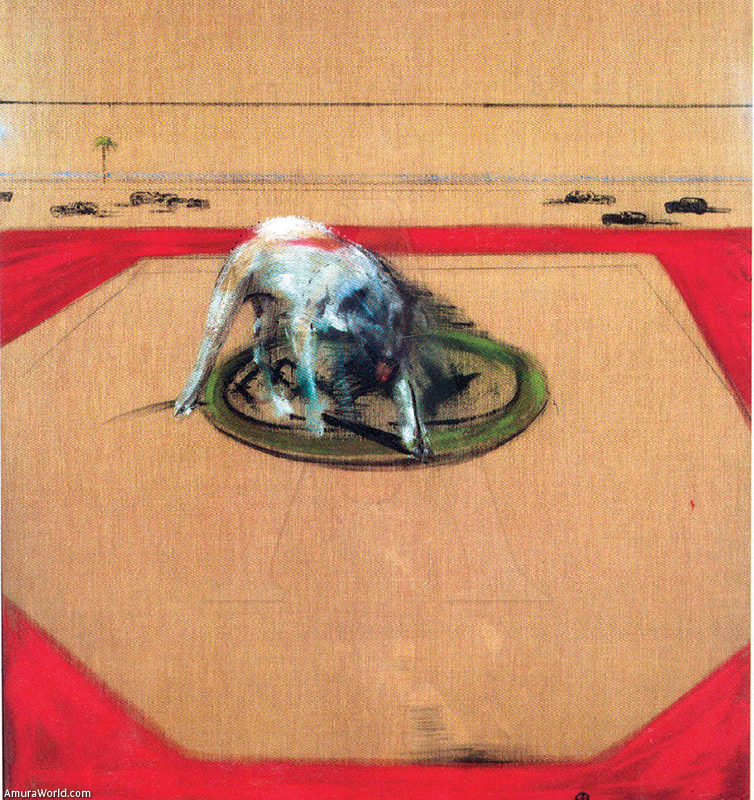 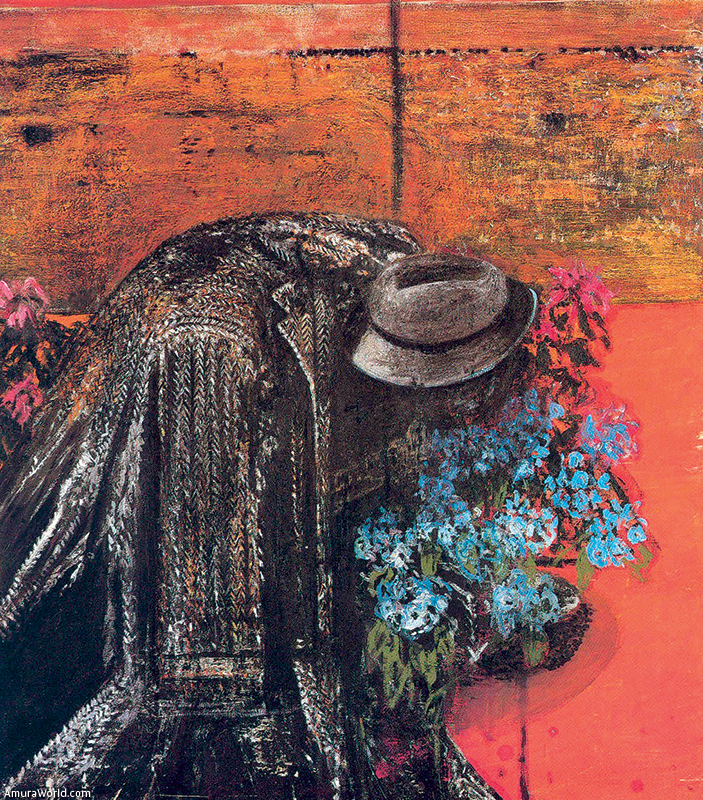 The work of Francis Bacon stirs, revives, incites. His paintings are endured with entire submission as the tragic is suffered. Bacon wear us out, it ignite us, exceed us but first and foremost makes us realize that we are alive. In his work, he inhabits a basic violence, the violence of what is real that overflows the representation itself. Bacon, with a scalpel, exerts an incision to the reality. Exhausted, to this, there is one thing left but its entrails, which to we always resist watching over and disguise as we constantly do.

What is for real is that which had to undo to build the reality, that which had to be covered, arduously covered to be able to live. Bacon is one of the few painters that is able to grab –just as it is with a claw- the instant in which the representation escapes the reality to show us its phase of the real. That is the moment in which the life dissolves; it is the spasm for which life escapes at the same time that it is confirmed. Saying to itself: I am alive.

In the Nietzsche’s way, and Bacon was Nietzsche an, it means to divest life of its transcendence. After God’s death, the value of life is not in then other world just simply here. One is born and one day dies, that is the only indisputable delimitation that in any case, grants some value to life. But otherwise, it is the only thing that makes it be lived intensely.

That which is rapidly said: life; is precisely what underlines each one of the masterpieces of Bacon. Its basic violence consists in that its wrong side, death, is equally present.

One is confronted, and believe me, literally confronted with the painting without any protection. One discovers in the bodies-figure the hemorrhagic of life. The bodies of Bacon are always a step away out of themselves, of escaping of themselves by the head, by a foot, by the arm or by the elbow; through a spasm or a scream, the body turns into a plexus, a convulsed matter.

A deafening movement or an invisible strength gives plasticity to its figures, without any precedents in the painting history. A deforming force makes from the body a matter that stretches and contracts, it softens and loose its structure, it sweeps away, slides, drains.

The body is plastic matter that shapes through its disfiguration. It is yielding, malleable; docile that does not stops reinventing, either escaping from itself or entering in struggle with another.

The sexual relation between men, which

alludes probably to its own homosexuality, is one of

the recurrent motives in his work, and it is one of the clearest regarding of the dissolution of life in the

violence of the struggle, the sexuality and of death.

In one of the climaxes of life, the flesh finds triumphantly the organic matter. You reach the magma of the vagueness, making clear the vulnerability of the mankind, its fragility, the instability of its live matter.

From a swept away in the painting it appears the precise grimacing of a bloated body. The body casts in one unique gesture movement which compels it as a whole. Turning it into a kind of anonymous energetic mass which resembles more to the organic matter than to a conformed individuality, that is, to a subject.

The figures of Bacon are not individuals, they lack of particularities that distinguish them. On the contrary, the more stuck they are with the invisible forces that overwhelm them, more extinct and exultant they seem. A medullar point in the work of Bacon is the hemorrhagic molding of the pulse when they are elucidated from their bottom life; in a larval act, infecting the body turned flesh, of death, without the possibility that a dike contain them. But it is not enough to reach death. When Bacon reaches the unanimated matter, he brings back the sweep away: the resurrection of the figure.

The process that goes from life to death and back the reanimation of the unanimated matter; to achieve the form and destroy it by a swept away that turns into a gesture, is a climax in the work of Francis Bacon. Managing to expose the violence of the ambiguities, ambivalences and contradictions of life, turning them undistinguishable.