It is common knowledge that during the past two decades some works of famous painters have brought the highest prices in history. This is the case of Boy with Pipe, by Picasso (over 104 million USD), Portrait of Dr. Gachet, by Van Gogh (82.5 million USD, in 1990), Still Life with Curtain, Jug and Compote Bowl, by Cézanne (60.5 million dollars, in 1999), and recently The Massacre of the Innocents, by Rubens (auctioned at 49.5 million £). The list could be quite long. Although these prices may appear excessive to us, the behavior of the market indicates that in five, ten or fifteen years they will seem quite low.

In spite of wars, economic crisis and other imbalances in out society, prices went up between the decades of the 80s and the 90s. In the case of the impressionists they rose 400%, Van Gogh, 800% and Picasso over 1000%. This calculation was based on evaluations made in 1980 in U.S. and European auction houses. 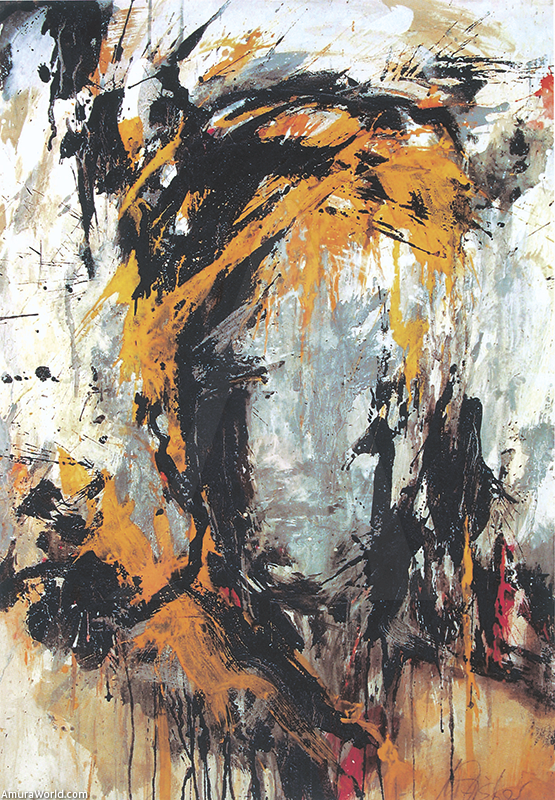 The art market, and especially the painting, sculpture and engravings segment, operates at prices that oscillate between 14 000 and 18 000 USD per piece, average. This means that most of the volume of business is not in the millions USD per work sold, although it is still spectacular and is a determinant in wanting to find an object with these characteristics. What is important to understand is that the volume results from the number of transactions made day to day, which add up to hundreds of thousands. And, besides that during the last 30 years the tendency has been on the rise since, in the decade of 1980s, the average was between 3500 and 5500 USD.

We could mention some difficult moments in history, falling prices, even the withdrawal of galleries, closing of museums, and the disappearance of brokers, collectors and a good number of artists. In spite of this, market analysis indicate that operations are on the rise, which implies that more operators have entered the market than have left it and that today there is a greater number of buyers willing to pay higher prices for works of art. Production of objects made by artists is also up which results in greater circulation. Of course, unless you resort to magic, like in any other market, you can win or lose. 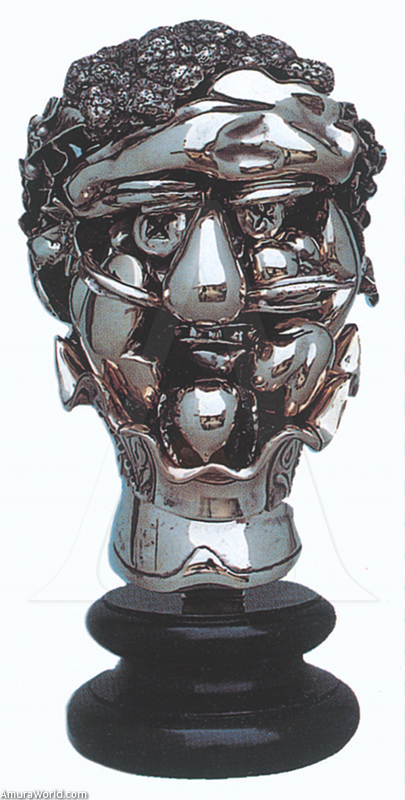 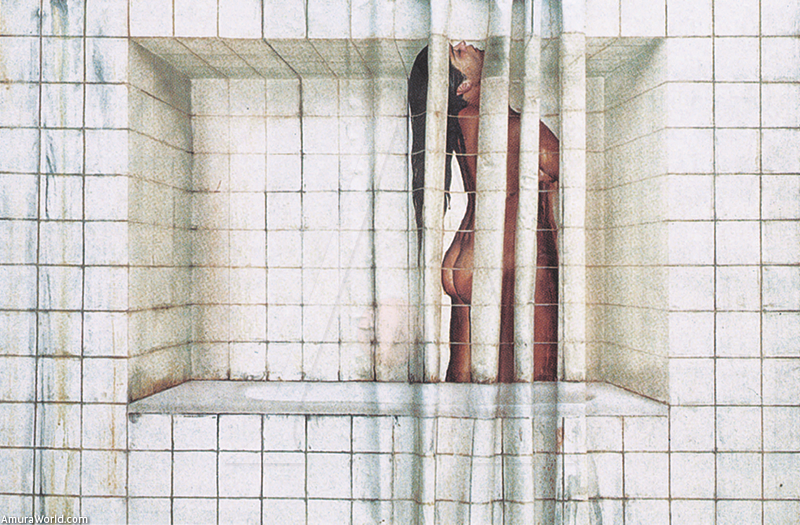 Some specialists think that because of the mass information phenomenon, there is a possibility of uniformity in trends regarding “taste”. This could mean that, as a result of globalization, local consumption would slowly disappear, thereby causing important changes—basically a decline—in the prices of works of art.

However, in spite of this tendency, the number of works produced on the planet is so varied, both technically as well as in subject matter, that it is still true that “there is no accounting for tastes.” Today, on the other hand, between 60 and 70% of collectors buy the works of artists from their own countries, occasionally trying to achieve prestige in such a sophisticated medium as the art market. The remaining 30% are specialized collectors, also known as professionals, for whom nationality doesn’t really matter. 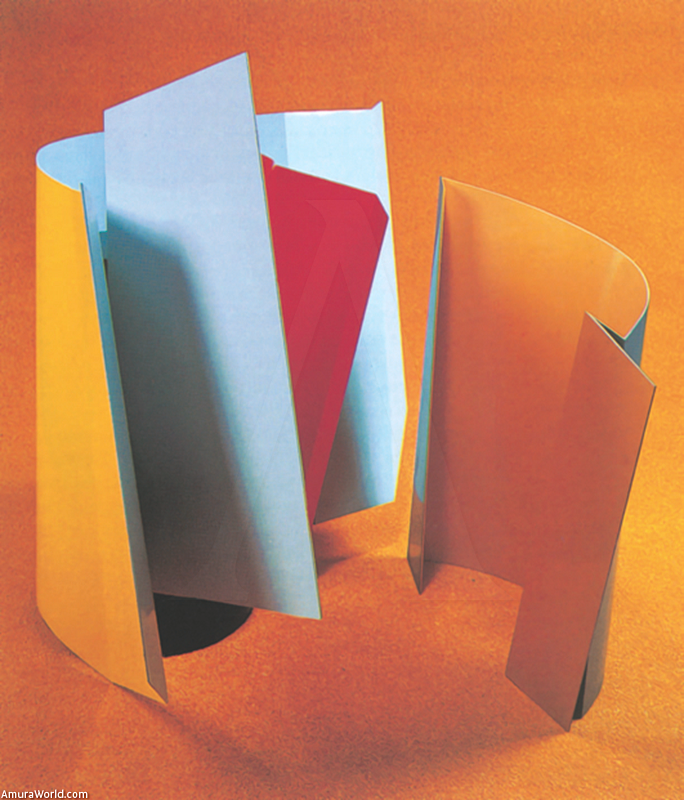 Aside from taste, the subject basically involves the world’s economic reorganization. The concentration of huge amounts of capital in a few hands marks new consumption behavior that is not necessarily related to taste, quality and the possible transcendence of the object of art, but has more to do with the status and importance of the operations.

This situation opens up two roads. The first has to do with purchase decisions in market modes that are in accordance with these influences and in brief periods in which to receive economic benefits. But it is not necessarily these impositions that transcend. The second is to wait and enjoy what you have purchased, paying little attention to trends and consider time and good taste as decision-making factors, in addition to maximizing the funds that are available. 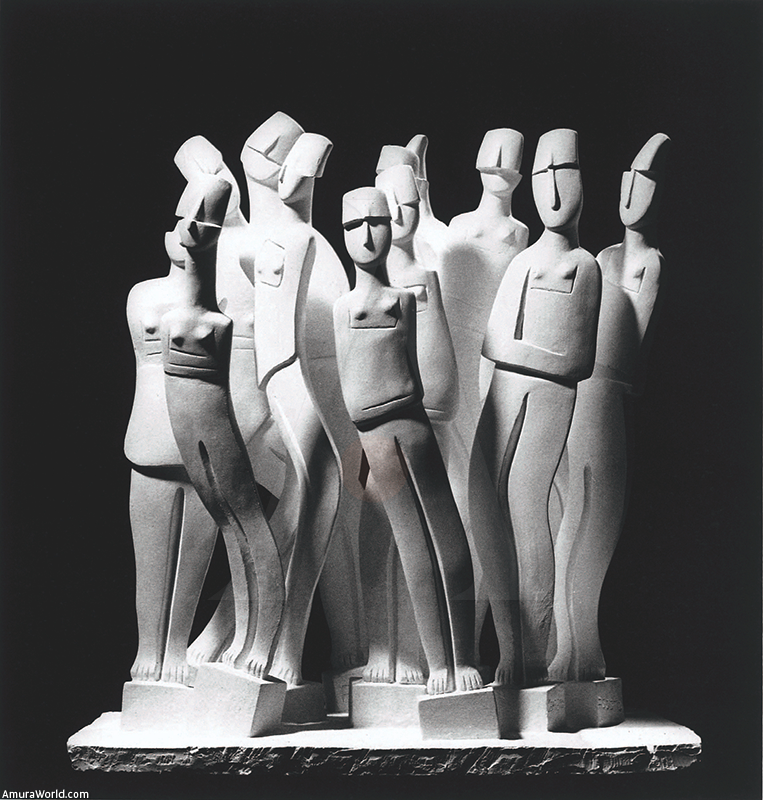 On the other hand, artists generally want to become internationally known through galleries and dealers or brokers in order to penetrate in the major markets, especially in the United States and Europe. However, tension in the marketplace makes some of them to seek joint operative control with their distributors, forgetting aesthetic and ideological rhetoric, thus allowing some of them to pass through the screen of history.

It would appear that there is a confrontation between the tastes of the collectors and the artists’ search, and even more so with global information. It is decidedly important to observe that it concerns a cultural phenomenon that is a direct consequence of the market tendency in the past few years. There is no doubt that the demand for works of art will be increased by Asian buyers following the patterns of the European and North American markets. Perhaps this means that artists will have to use new techniques, but not lose sight of the tight traditional structure of previous centuries. 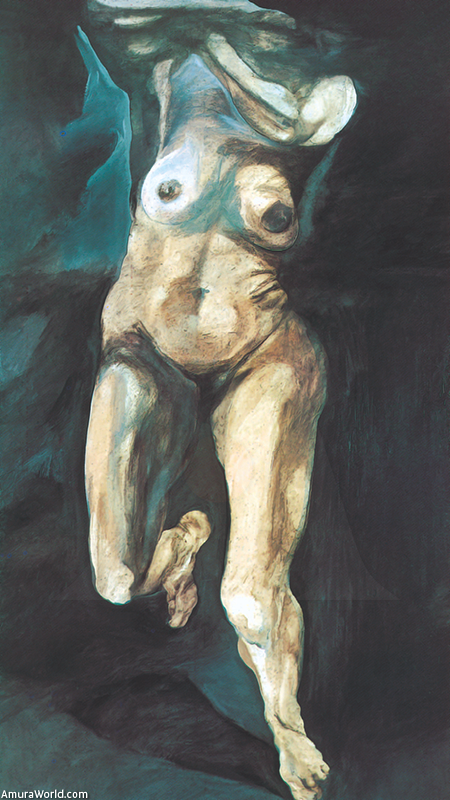 International sales circuits, including art fairs, have increased the number and frequency of exhibits. This makes it possible to understand and confirm that there are enough operations in the market, without forgetting that everything (bad, regular, good and excellent) continues to circulate, and that the final decision is based, in good part, on the buyer.

By broadening its horizons even more so than it has to date, the art market, as such, will continue to be a place of financial opportunity. A case can be made for the fact that in just a short period of time the shocking prices of today will become an historic reference for those who invest wisely. And it is almost certain that you will be able to enjoy the works that you acquire and a strong profit when you sell them. 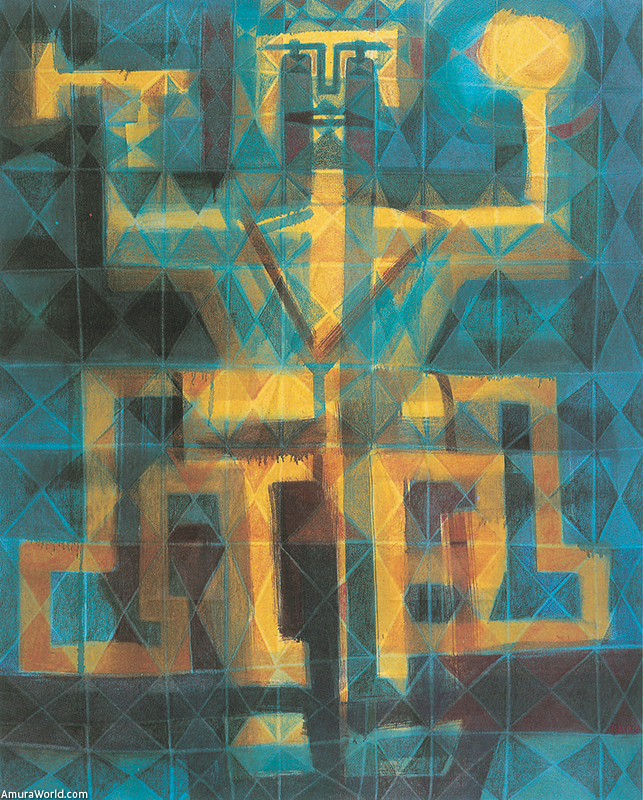