Rodrigo Díaz was born in Vivar, near Burgos. With his military talents, the Cid conquered lands occupied by the Moors to accumulate wealth and to integrate an autonomous principality. His greatest feat was winning his last battle after his death which it has been questioned, not disproved. Neither one nor the other version can be verified. The oral tradition was written years after the fact in several versions that match the main event and differ in the details. 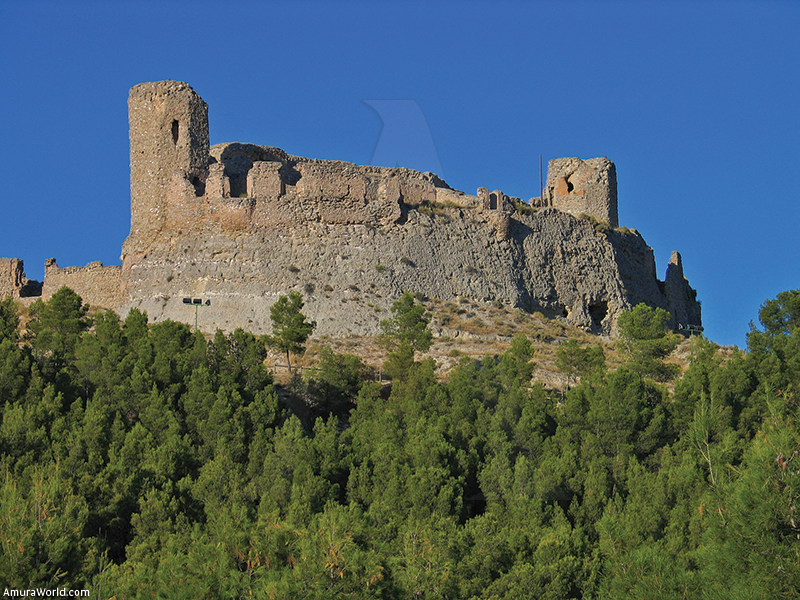 The oldest biography of the Cid, is  Roderici History, a chronic of Rodrigo Diaz de Vivar’ gaits written in Latin between 1180 and 1190.  It is not certain whether the author was an eyewitness or relied on oral tradition. Both Roderici’s History and  the Cantar de Mio Cid (Poem of the Cid) seem to be based on oral tradition.

The Cid, who certainly was one of the greatest figures in the history of Spain, lived from 1043 to1099. When he was very young a war raised between the sons of King Ferdinand I. They were King Sancho of Castile and Galicia, eldest son, Alfonso VI, Don Garcia, Doña Elvira and Doña Urraca. Rodrigo served in these battles under King Sancho, who defeated all his siblings except Doña Urraca, one of whose faithful killed Sancho.

When the monarchy was left without a king, Alfonso VI was called to occupy the thrones of Castile and Galicia. Rodrigo takes the oath to the new monarch and later passed to the service of King Alfonso.

Banished by Alfonso due to court intrigues, Rodrigo had to struggle on his own throughout the map of occupied Spain. He became a warrior for one lord or the other, sometimes at odds with Alfonso and some at his side, but always loyal to the crown.

His bravery and skills which were recognized even among his enemies. The title that made history, in fact, comes from the arab word “Sidi” (Lord), which among invaders and their troops was only given to Islamic select few. The term retained this honorary meaning. An Arabic chronicle by Ibn Bassam, in the twelfth century refers to Rodigo Diaz as “Galician dog” or “that God damn”, but also recognizes that “It was this misfortune of his time, for his skilled practice, for the result of his decision and for his fearlessness that made him one of the great wonders of God.” (Ibn Bassam, Jazeera, 1109). 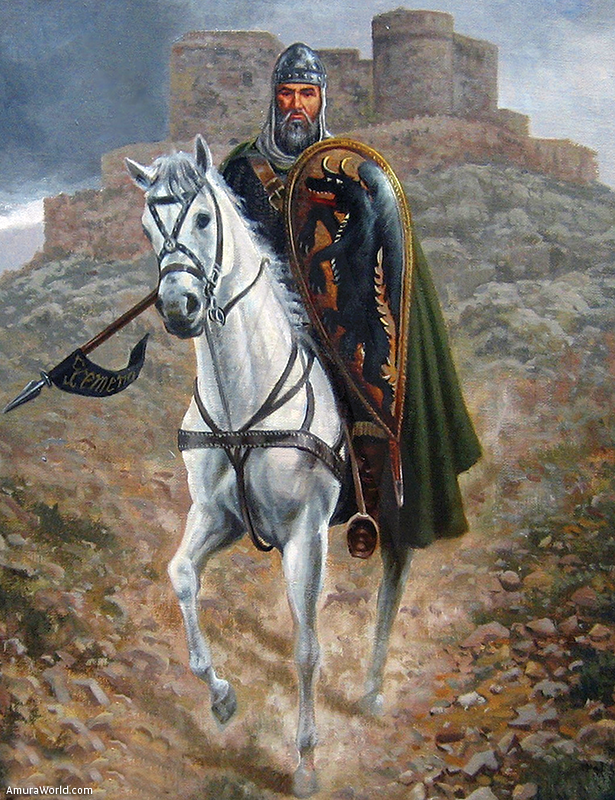 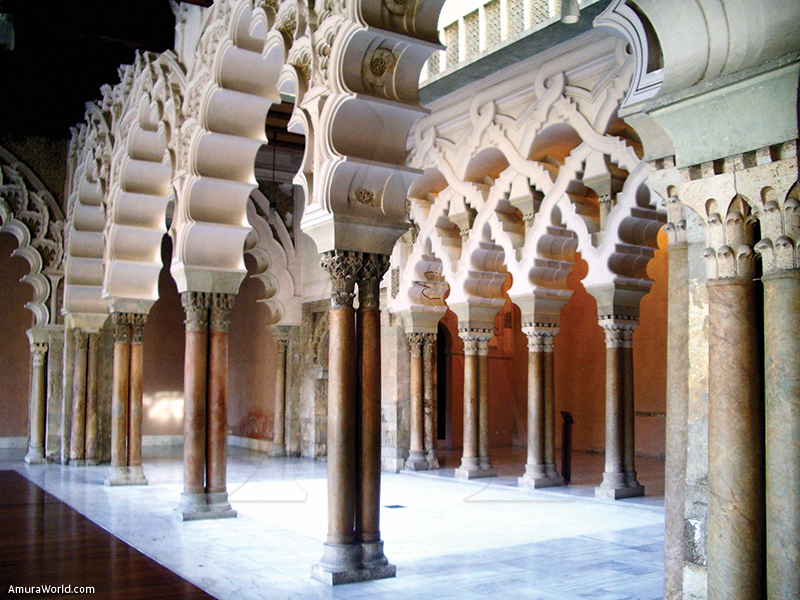 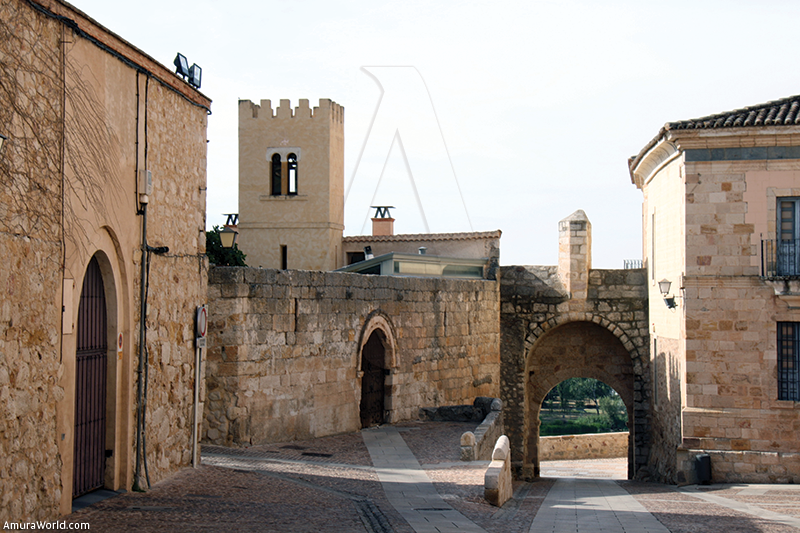 In Valencia, he consecrated the Cathedral of Santa Maria (1908), which until then was mosque. The diploma of the cathedral endowment is entitled “Rodericus Campidoctor Princeps”, declaring himself autonomous and sovereign. It is important to note the singular elevation the Cid makes of him despite not having royal ancestry. In “The first Christian testimony on the capture of Valencia (1908)”, the French author Georges Martin wrote:

“... After the capture of Valencia, all of Rodrigo’s efforts were directed  towards consolidating his independence, and toward the establishment of a sovereign principality detached from the secular tutelage of the king of Castile, as well as the ecclesiastical tutelage of Archbishop of Toledo. “- Georges Martin, Op.Cit., 2010.

The last battle of Cid the Campeador

Years have passed by the Cid. Although his valor and skills don’t diminish, his strength does. His enemies know this and therefore are encouraged to attack Valencia, to avenge the harm he has done; but Cid the Campeador fights them with all of his war team. They cause many casualties among the Moors, as they always did, but in the struggle Don Rodrigo is reached by an enemy arrow. One of his commanders, Minaya Alvar Fáñez, recognizes his master’s death, but legend says, even then the Spanish don’t stop fighting. Minaya tied the Cid to his horse in war position and placed in his left hand the head of a Moor. With a whip, his horse Babieca comes galloping among the Moors, who are terrified.

The author of the Cantar de Mio Cid says it strongly and not in vain: “Who in good hour was he born.” 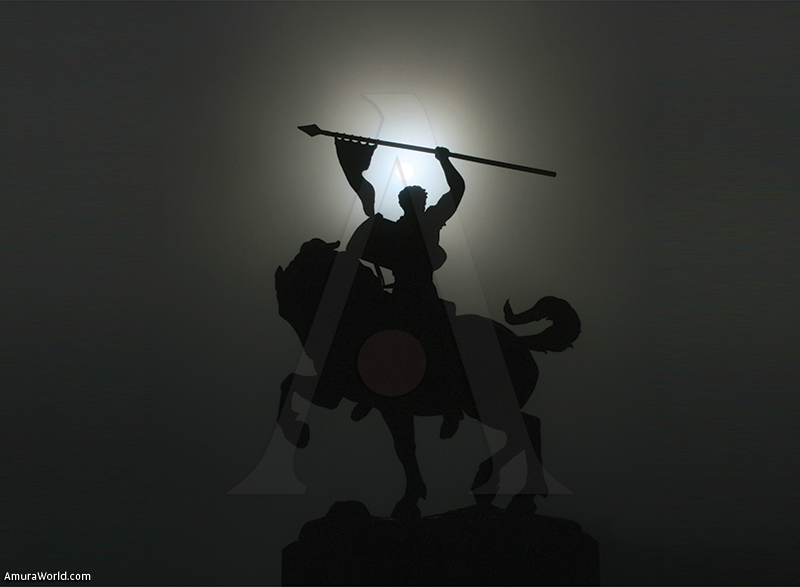