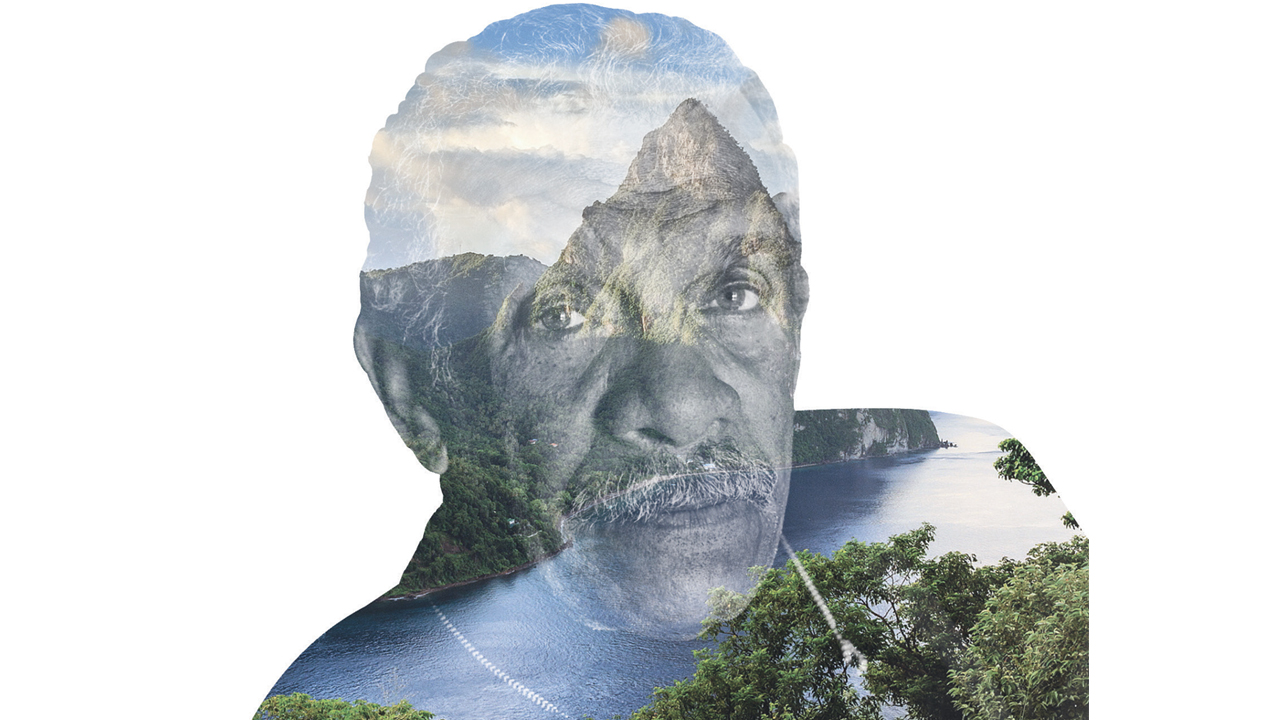 The Voice of Saint Lucia

Art always imitates a fraction of reality, history, culture and the psyche of the artist. This is true in Derek Walcott’s work, native of Saint Lucia, who illustrates Caribbean daily life through the metaphors of his poems and the action in his plays.

Walcott was born in Castries, capital of Saint Lucia, in 1930. He grew up with his mother and his twin brother Roderick, who was also an artist and a writer in his own right. About his father, who passed away in an accident when the twins were only over a year old, he has said that it’s a pity that his life was cut short so absurdly early, but he has honored the memory of his father from childhood when he followed his footsteps in art.

He was educated in the craft of painting, but it was literature what finally caught the imagination and the passion of young Walcott. His poem “1944” was published in The Voice of St. Lucia newspaper when he was fourteen years old. In the years that followed, he was dedicated to poetry and theater. The Rockefeller Foundation has supported modern West Indian theater since the 1930s, and it was mainly because of prominent mid-20th century playwrights such as Barry Reckord, one of the first to make significant contributions to English theater, that they decided to open an Extra Mural Department at The University of the West Indies to teach Drama. Walcott was part of the first group of students accepted in 1950; a year later he published Poems. 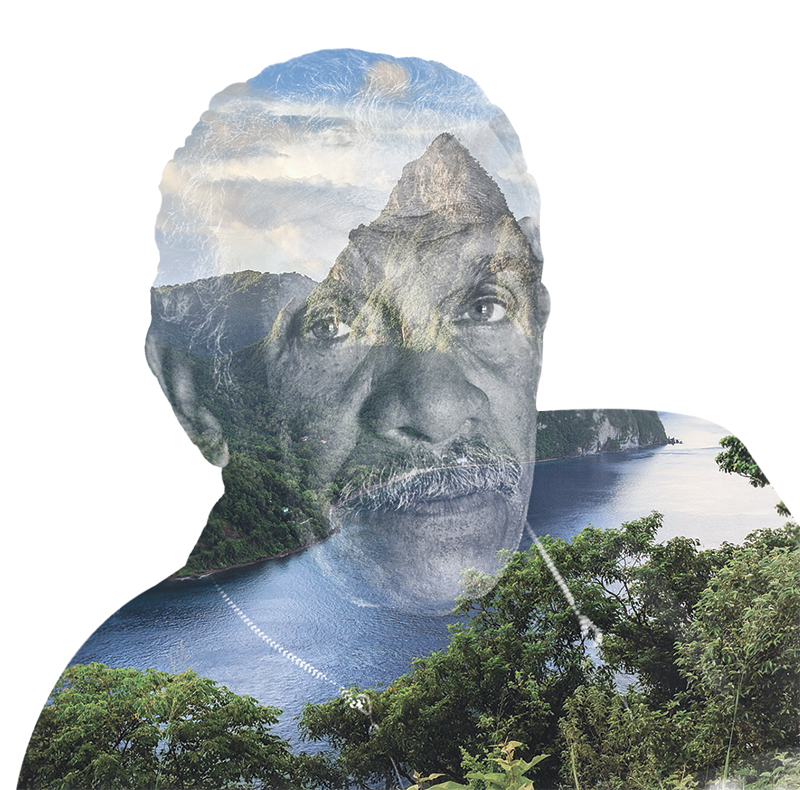 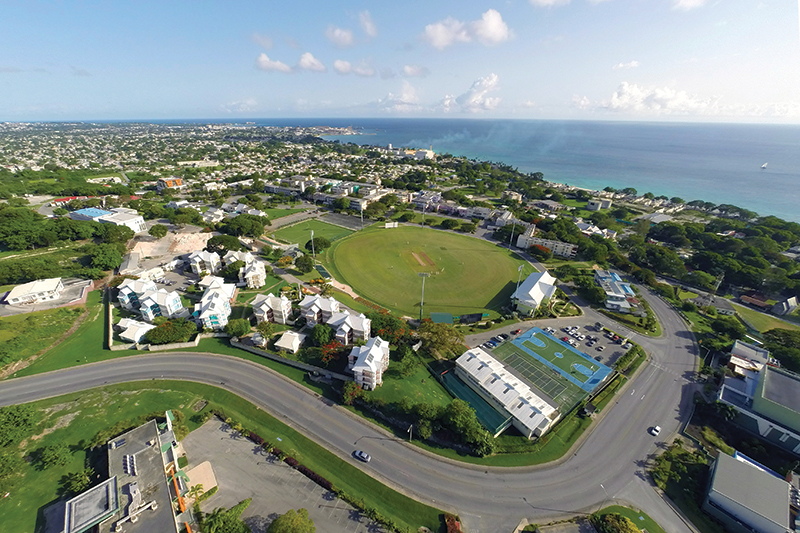 University of the West Indies

Walcott has greatly contributed to education, founding projects like the Trinidad Theatre Workshop in 1959, which won the Obie Award for their presentation of Walcott’s play Dream on Monkey Mountain (1970). He traveled for a few years intermittently between the West Indies and giving lectures in the United States, where he also taught at universities like Columbia, Harvard, Rutgers, Yale, New York University and Boston University, where he taught Creative Writing from 1981, year in which he founded the Boston Playwrights’ Theatre, until 2007.

“Writers come out of the intelligence  of the country.”  Derek Walcott 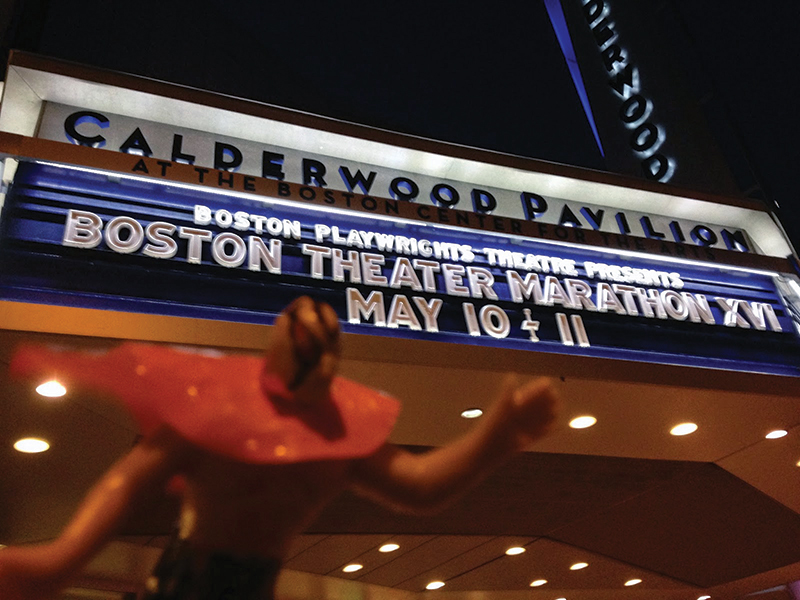 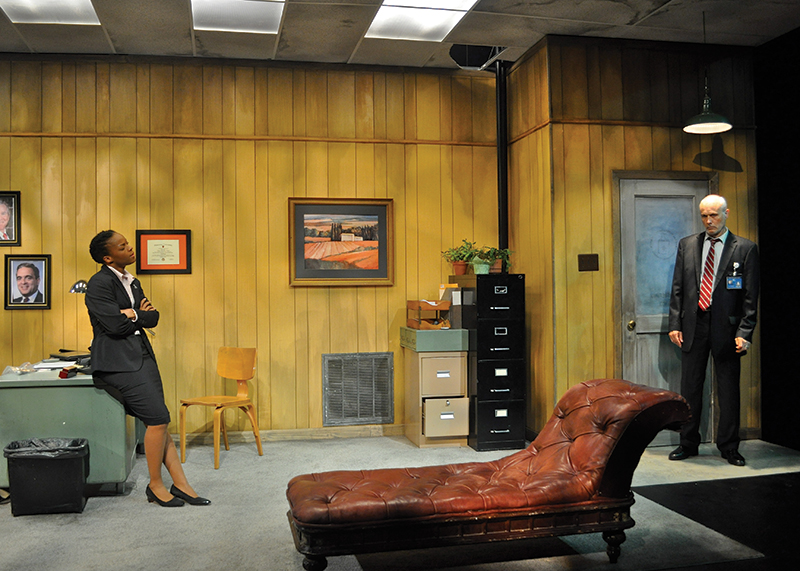 Staging at the Boston Playwrights’ Theater 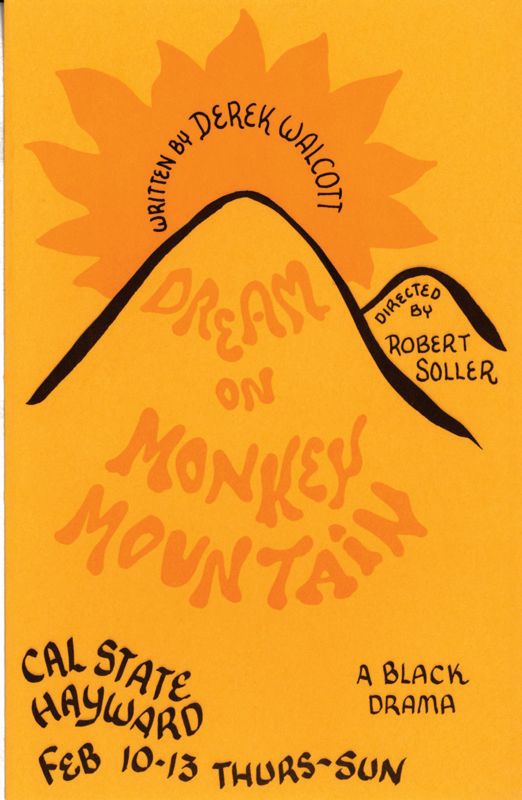 Dream on Monkey Mountain, a prominent play by Walcott 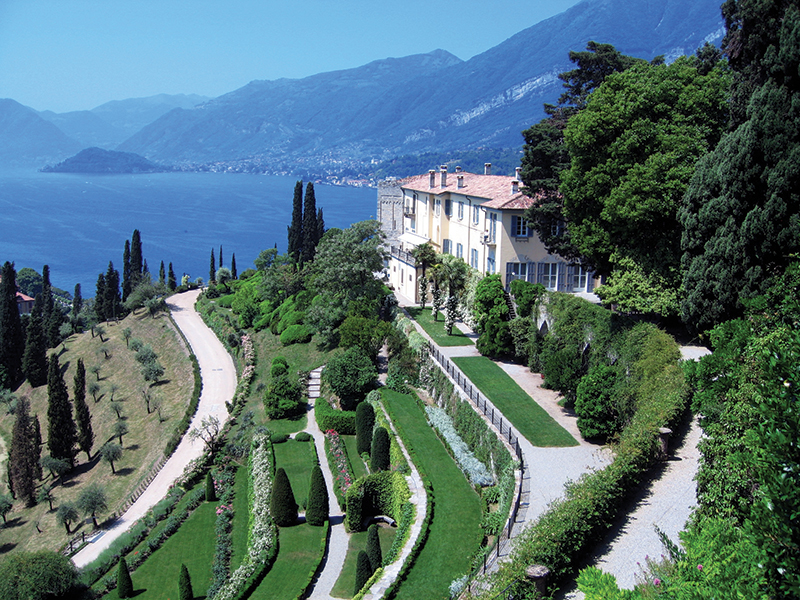 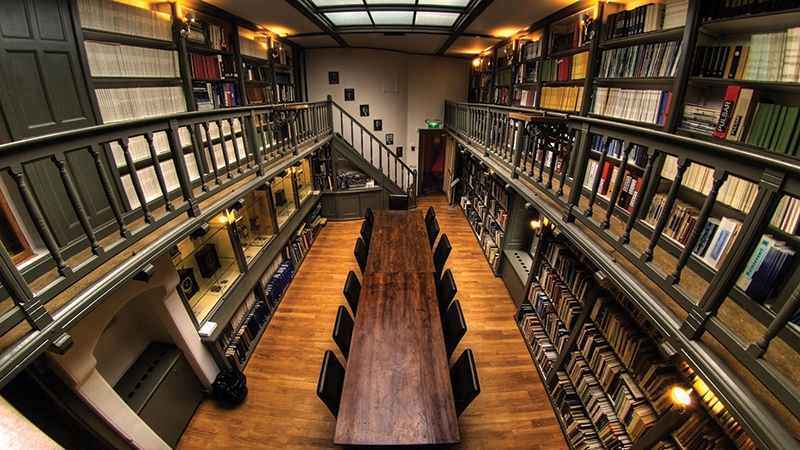 Boston University, where Walcott taught creative writing from 1981 to 2007

It was in 1990 when Omeros was published—magnum opus that positioned him at the top of Anglophone literature, and that has been the subject of extensive critical and academic study and analysis. Two years later he was given the Nobel Prize in Literature “for a poetic oeuvre of great luminosity, sustained by a historical vision, the outcome of a multicultural commitment.”

“For a poet, literature is stronger than life. Life is less than literature. Otherwise, you would not work for the immortality of the poem.” Derek Walcott 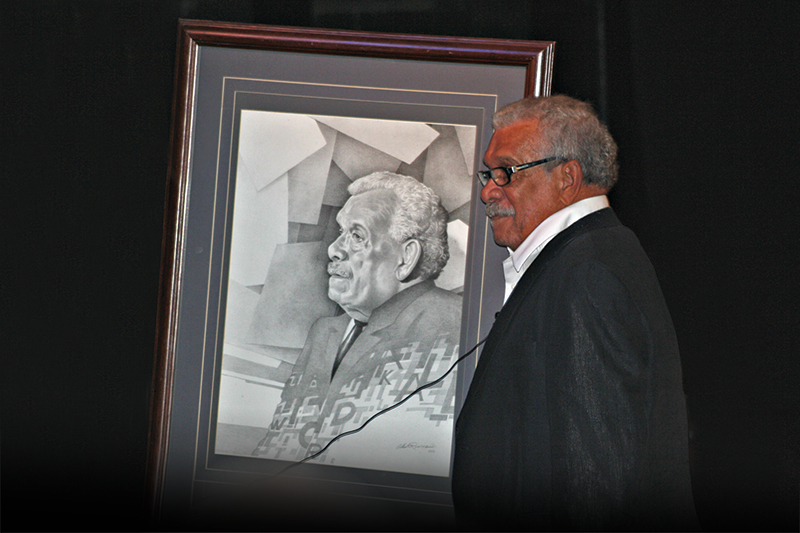 Walcott has been a huge inspiration for art, education and culture in Saint Lucia. The main square in Castries, formerly Columbus Square, was renamed Derek Walcott Square after he won the prize. The poet has always found ways to introduce and reflect his own experiences and the sociocultural environment of the island in his work, expressing his love for that place that constructed his artistic persona, his authorial image, and that has seen him become a representative figure of the nation. Poetry for Walcott is a form of expression and exploration of his own identity, not only as a Creole and Caribbean individual, or as a West Indian writer, but as a World Literature writer.

“Visual surprise is natural in the Caribbean; it comes with the landscape, and faced with its beauty, the sigh of History dissolves.” Derek Walcott 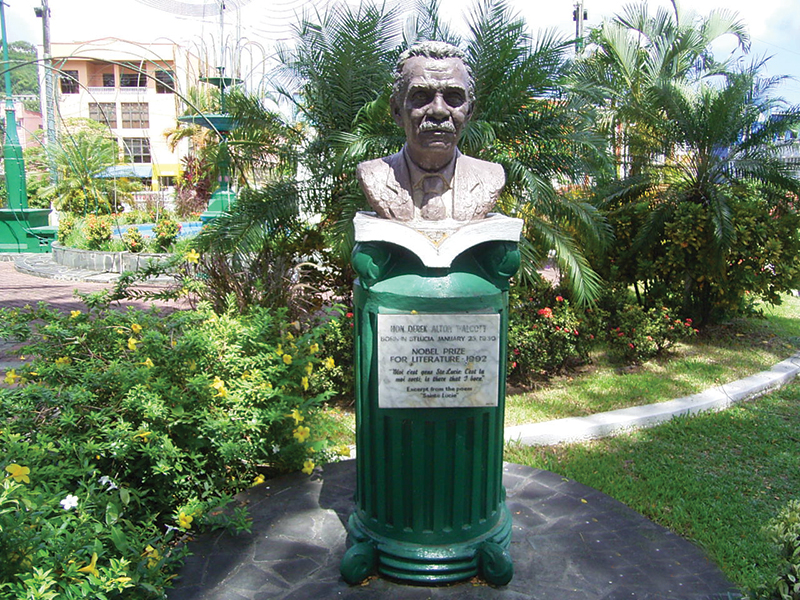 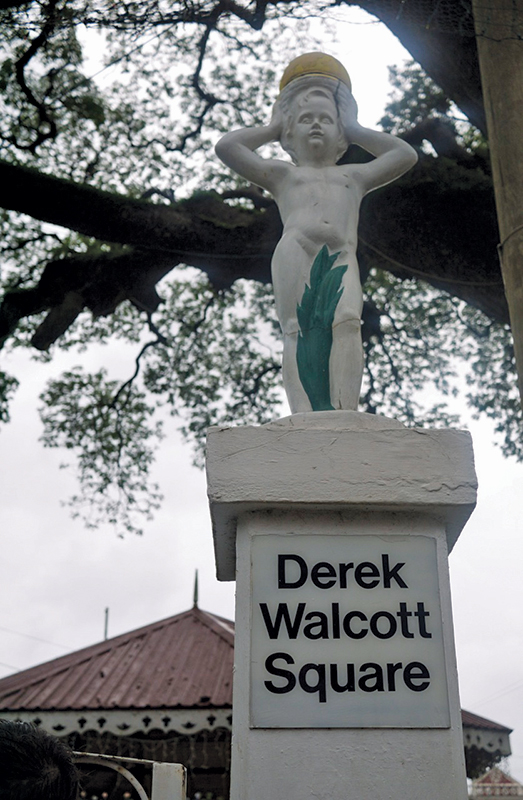 Walcott, more than a poet, is an author who worries about the sociopolitical and cultural circumstances that surround him. He found his own voice and has been heard amongst critics, readers, academics and other writers, who in turn have constructed an authorial figure and built expectations around him and his work.

Derek Walcott is aware of his authorial image, and he can either accept it or reject it. Paradoxically, he does both. He recognizes himself as a Caribbean man who grew up and lived in Saint Lucia (frequent protagonist of his work); he accepts his representative role, but he questions whether being a Caribbean man equals being a Caribbean writer.

He writes, plenty of times interlacing English and the local French Creole, about reality on the island. He criticizes his origins and his political situation through satire and farce in his plays, through literary devices in his verses, and at the same time he is proud of his cultural heritage—he is a writer whose concerns lie on racial themes, but at the same time he denies the prospect of race because it is a subject that should be eradicated by now; to be creole does not define who he is as a writer or as a person, and yet it does.

Poetry is a craft of multiple meanings. Walcott commented, during an interview with Nancy Schoenberger, poet and novelist, that “for one to understand poetry completely, one has to become a poet.” This is what Walcott demands of his readers. The ideas and themes he deals with are bold, and he’s never afraid to make us uncomfortable with his questioning of Saint Lucia’s history. And even if his work is primarily considered as poetry, it is also narrative, epic, drama, and at the same time it doesn’t adhere to any genre. His literature is linked to history—the history of the past, the history of the West Indies and Saint Lucia, but also the history that is currently being written in the Caribbean and the rest of the world. 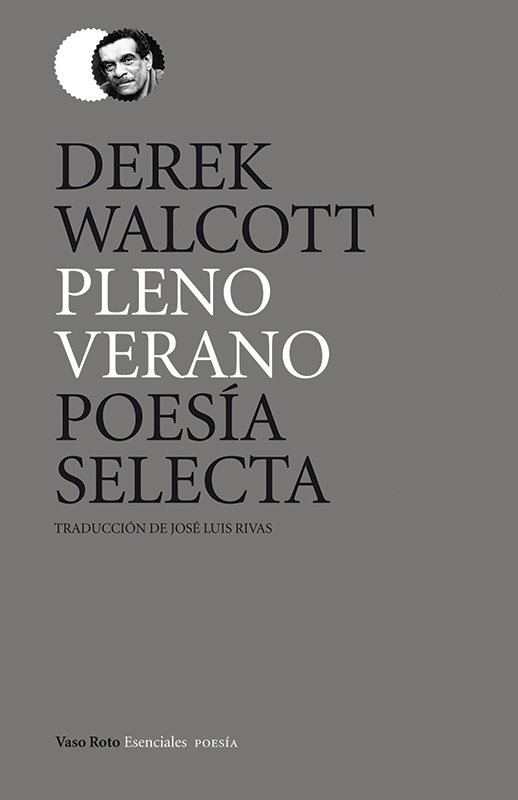