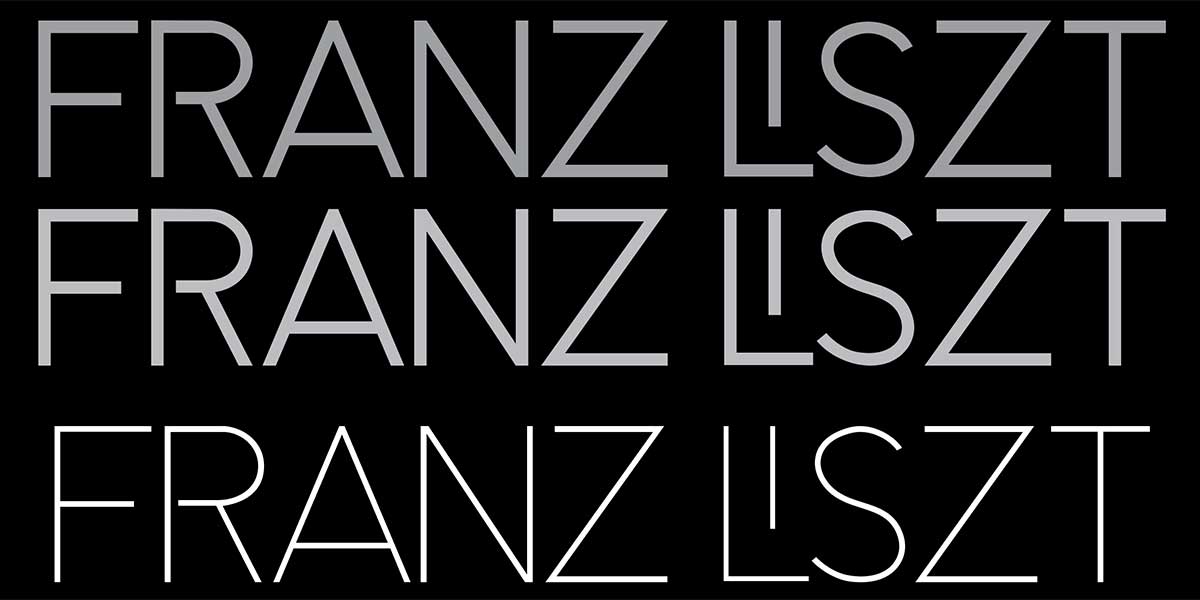 Music and its history have produced important figures—geniuses that even today captivate us with their marvelous creations. One of these figures is Franz Liszt. Trying to summarize his life in just a few words is impossible. I can perhaps mention some important facts, and then move on to some recommendations of his work.

He was born on October 22, 1811, in a town called Raiding. He was the only son of Adam Liszt and Maria Anna Liszt, and from a very young age, music had significant presence in his life thanks to his father, who was also his first mentor. He was seven years old when his father taught him his first piano lessons; this marked the beginning of what would later develop into a fruitful career, which in turn would lead him to perform in concerts at the age of nine, announcing to the world that there was a new child prodigy. 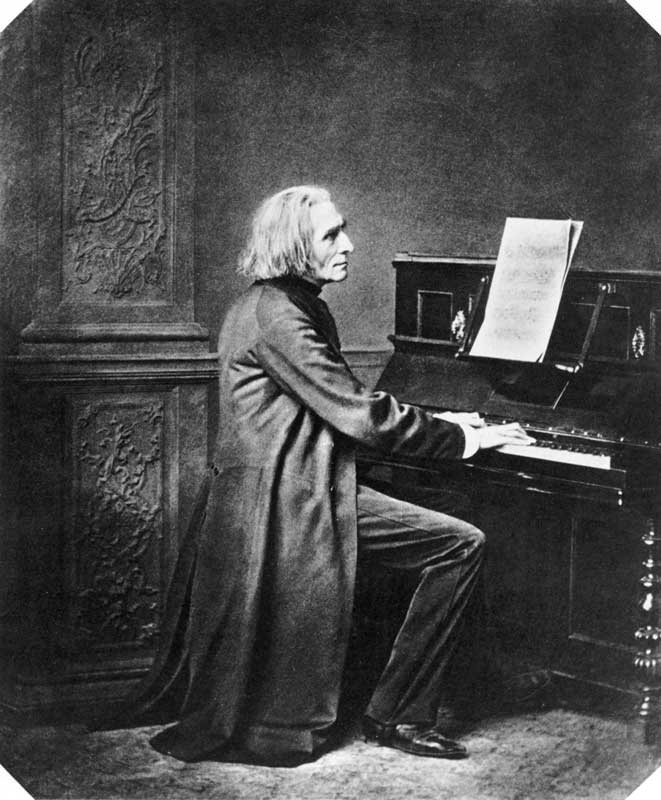 I carry a deep sadness of the heart which must now and then break out in sound.
- Franz Liszt

Vienna was the most important city for art at the time, and Franz Liszt fit right in, because his talent caught the interest of great consecrated musicians. To mention a few, we have Antonio Salieri, Karl Czerny, and some say that even Beethoven approved of little Liszt after listening to his magnificent performance and improvisation skills. After his utter success in Vienna, Liszt traveled to Paris planning to attend the Conservatory; however, due to his status as a foreigner he was denied admission. His father was responsible for continuing his preparation.

In 1826, Adam Liszt died of typhus. This loss had great repercussions for Franz Liszt, who went into a crisis, questioning whether music was really his greatest passion. He put his career as concert pianist on hold and devoted his time to other things; he focused his interest on art and religion, taught classes, became an avid reader. This influence would be evident in his future works, which includes what is defined as his Greatest achievement: the Symphonic Poem (orchestral pieces that allude to a poem, a painting or any non-musical artistic representation). 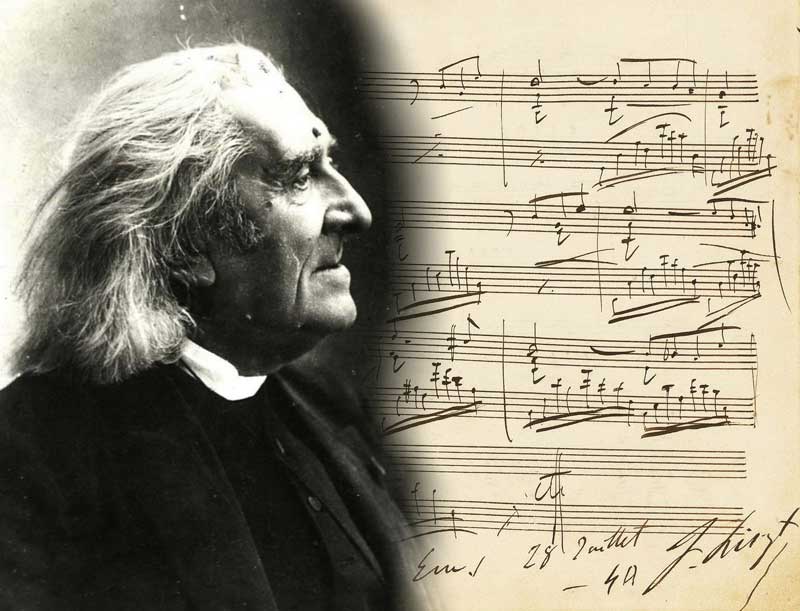 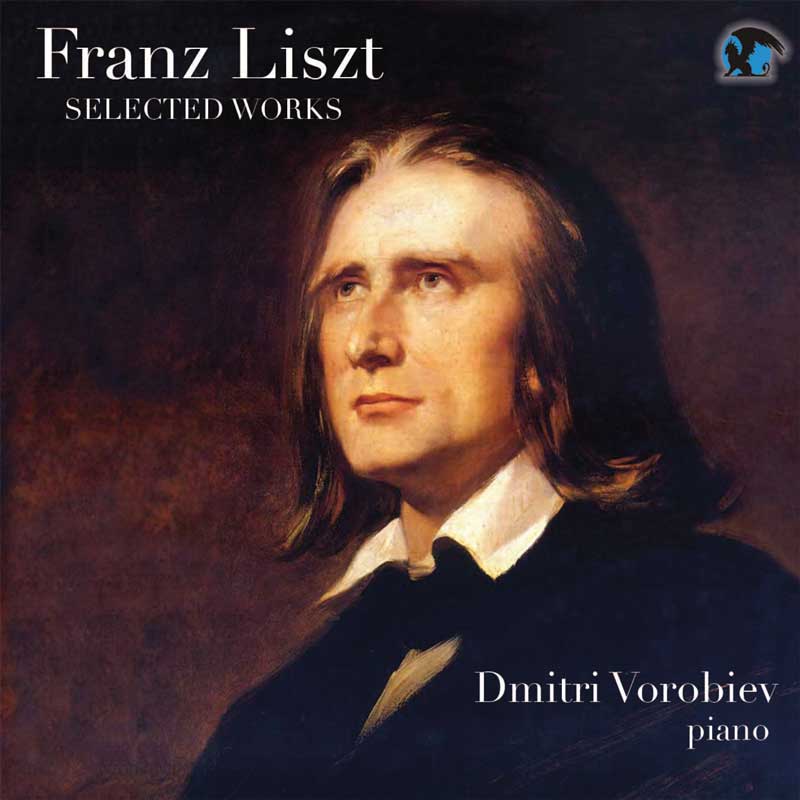 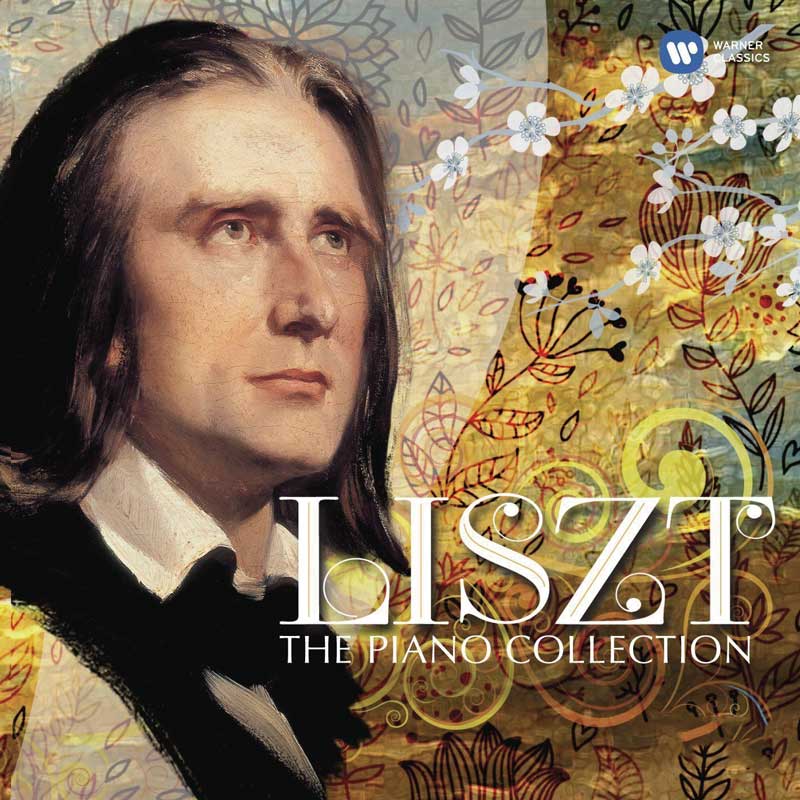 Franz Liszt Spent the rest of his life between concerts, new creations and trips through Europe. He had two great loves: Marie d’Agoult, with whom he had three children, and Carolyne zu Sayn-Wittgenstein, whom he met in 1847. At the age of 74 Franz Liszt passed away. The cause of death was pneumonia, although rumor has it, a fall that left him incapacitated for eight weeks brought with it a strong depression among other ailments.

As I said before, talking about Franz Liszt in a few words is impossible; I hope I have awakened a little curiosity in you, and should you decide to listen to one of his creations, you will also read a more complete biography and immerse yourself in his genius. Listen enthusiastically to his first opera Don Snache, ou Le château de l’amour. Imagine his debut at age 13, and let yourself be carried away by Liszt’s signature composition in his Album d’un Voyageur, or his Hungarian Rhapsody No. 2. Delve into the depths of the sound postcards that he achieved with his symphonic poems: Hamlet, Orpheus, and Prometheus, among many others. 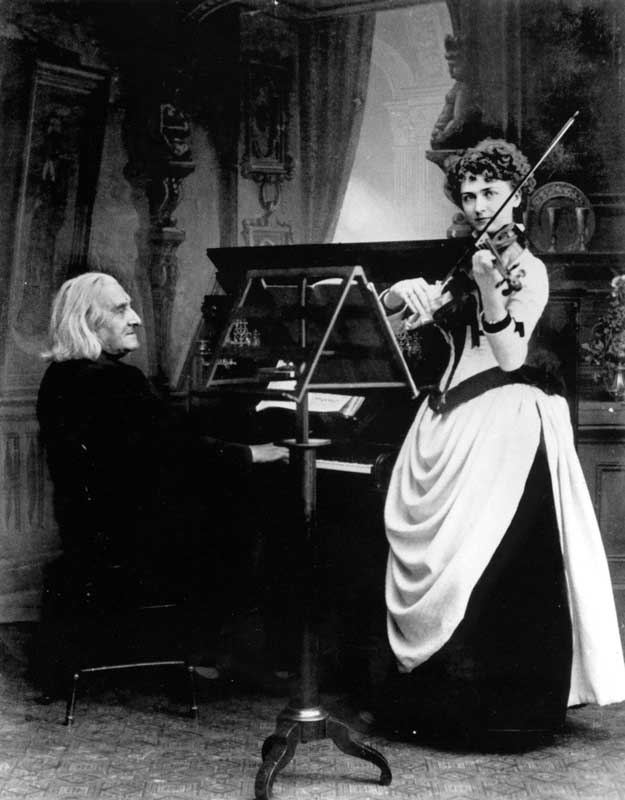 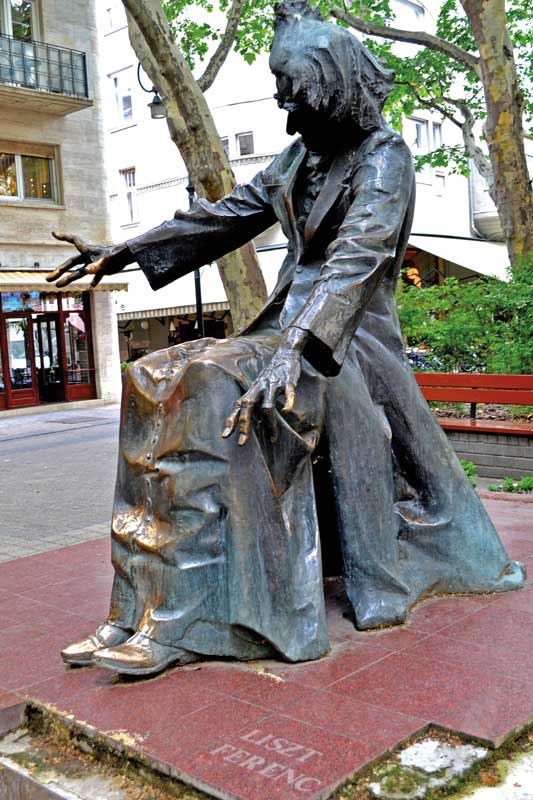