More known than the one from Berlin, Venecia or San Sebastian, it’s the Cannes Film Festival, which from its begginings in the decade of 1930, the French Coast has been awarding the world’s cinema elite. Between some of the most important names we can mention people like Orson Welles, Ingmar Bergman, Luis Buñuel, Federico Fellini, François Truffaut, Jean-Luc Godard, Francis Ford Coppola and Martin Scorsese.

Unlike Hollywood, Cannes has been characterised for taking care more of the artistic part than the explosions and special effects. This year was not the exception, because after being exhibited films such “Foxcatcher”, “Leviathan” and “Two Days, One Night”, we can say that the standards which follows the Festival are still very high. First of all, the director Bennett Miller achieved great interpretations from the actors Steve Carrell -who was almost irrecognizable, thanks to the excellent characterization with the prosthetics-, Channing Tatum y Mark Ruffalo; after being terribly criticized in his latest films, in which he was eclipsed by the work of the actors -as it happened in 2005, when he directed  Philip Seymour Hoffman in “Capote”-, so we could say that beyond being eclipsed by Carrell, Miller had to do more with the job of the protagonist of “Crazy, Stupid, Love”. 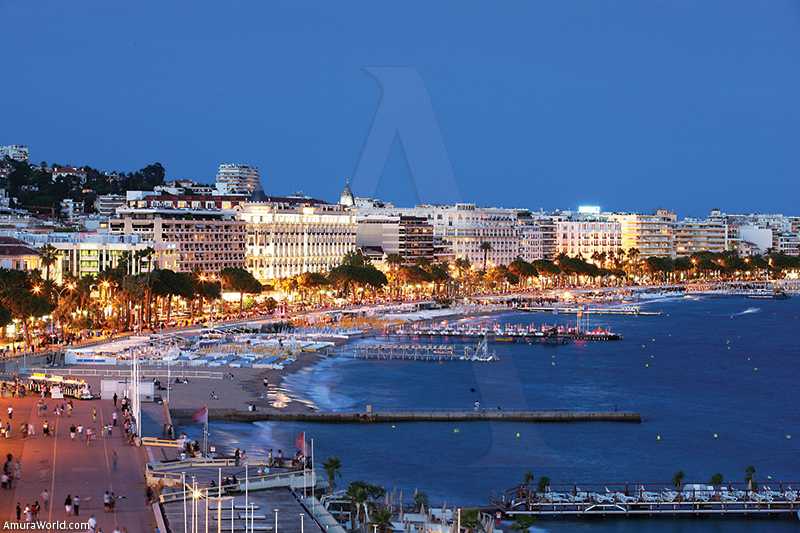 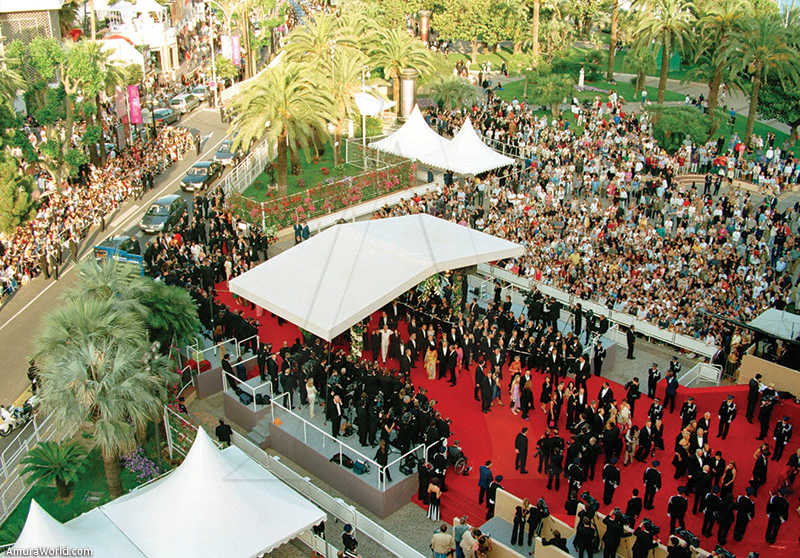 The second case is about the russian cinema that should be proud of the great work of Andrey Zvyagintsev in “Leviathan”. The story is full of biblical simbolism taken from the Book of Job, in which an unlucky mechanic guy fights for protecting his family from authority abuse, a subjet that could be related to everyone.

The third case is about “Two Days, One Night”, that presents the great actress Marion Cotillard in a beautiful piece of work, giving life to a brilliant woman locked up in a failed system. The movie deals with such themes as social injustice, politics and economics. Also treats the necesary balance that each reasonable person must have for fitting in the world of these days. 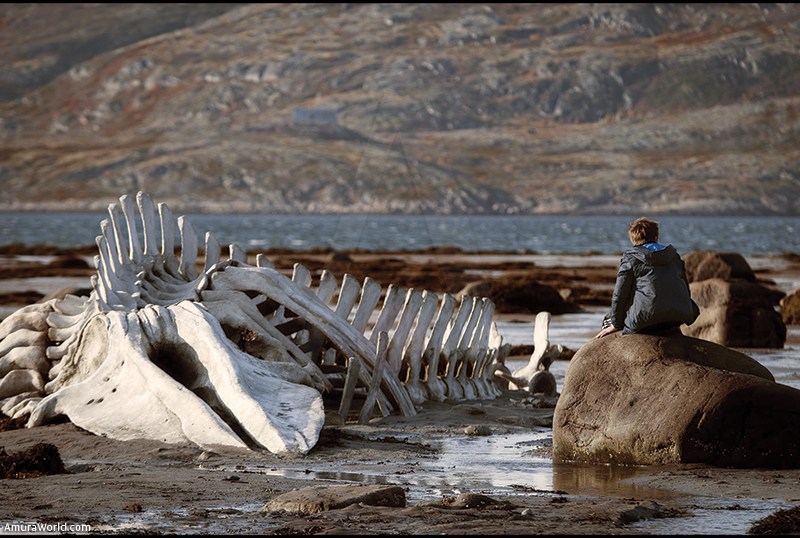 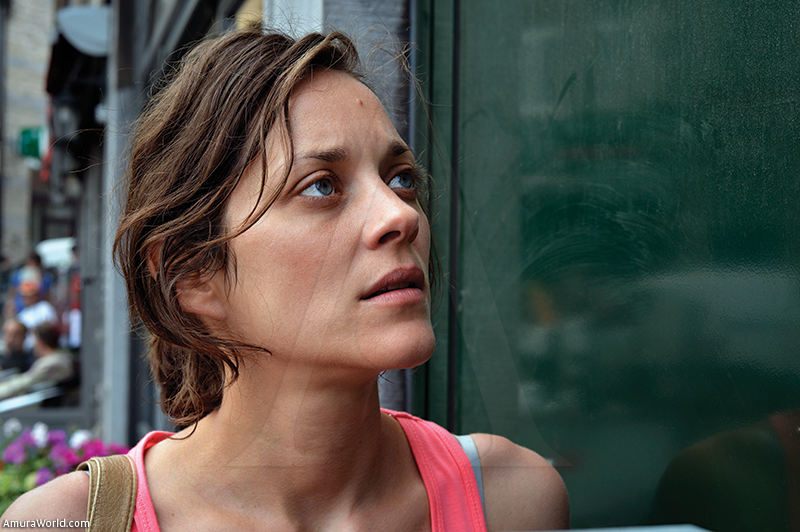 Talking about the big deceptions of Cannes 2014, we find “Grace of Monaco”, having Nicole Kidman in the leading role trying to perform Grace Kelly, nevertheless her interpretation its quite poor. The dialogues are predictable and has one-dimensional characters. Another deception was the debut -director- of Ryan Gosling in “Lost River”, because it seems as if this canadian actor was more worried for imitating the visual style of the director Nicholas Winding Refn -with whom he worked in “Drive” and “Only God Forgives”-, instead of narrating a deep and mind-blowing story.

Even the director Keren Yedaya told to the press that he wasn’t looking to entertain the public when he filmed “That Lovely Girl”, but to reproduce reality as it is; and although none of the media can totally reflect it with precision, it seems like if Yedaya wasn’t really interested in the audience. In other words, we think that entertainment is not against reproducing a more real vision of the world.

As a curiosity, the Festival also celebrated the twenty years of one of the greatest movies of cinematography with more than five nominations to the Oscar: “Pulp Fiction” by Quentin Tarantino. So they planned a special exhibition with the presence of people like John Travolta, Uma Thurman and Tarantino himself.

Jane Campion -President of the jury-, Sofia Coppola, Willem Dafoe, Nicholas Winding Refn, as well as the famous mexican actor Gael García Bernal, were all part of the jury’s festival. 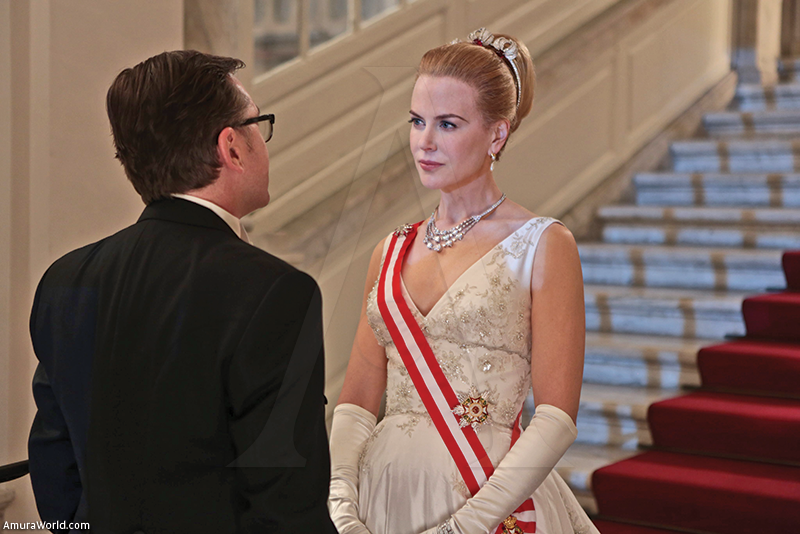 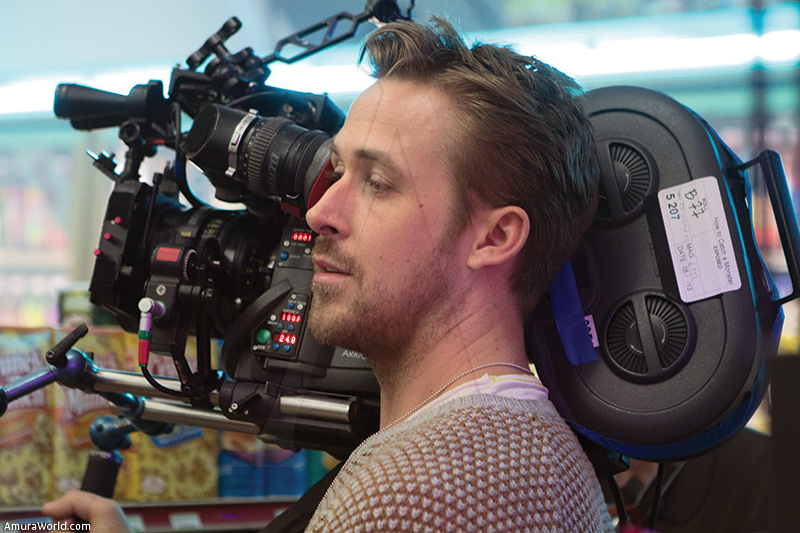 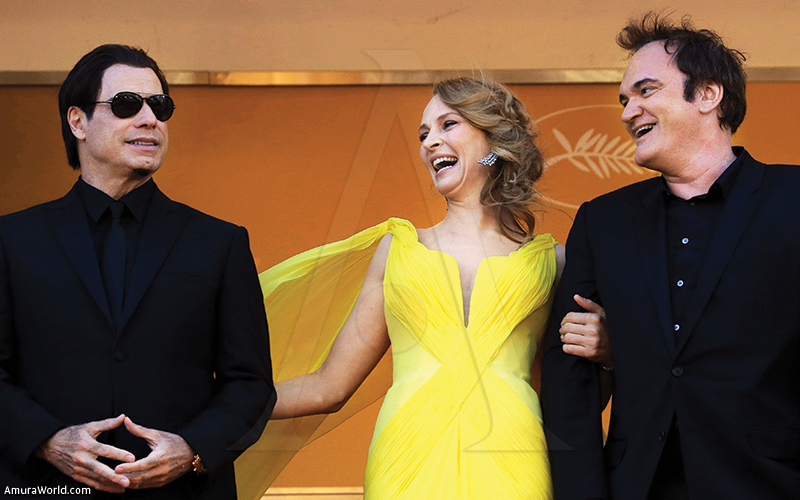 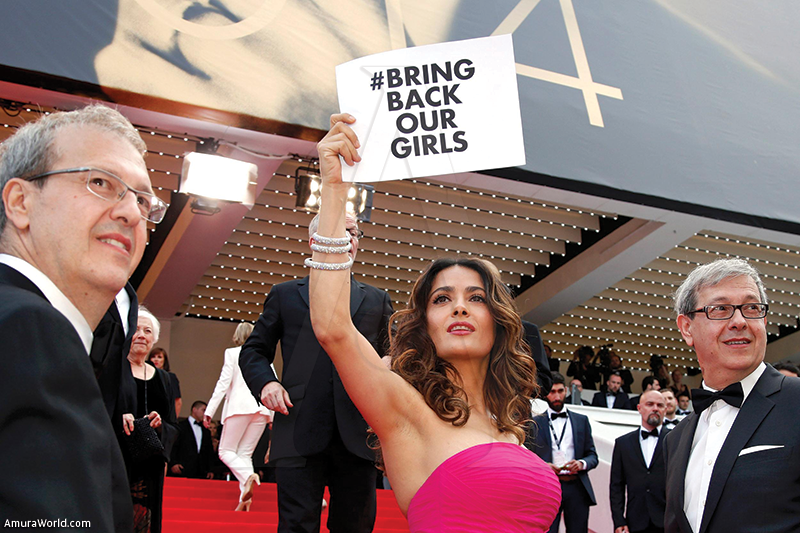