Reopened graves of priests of Cheops 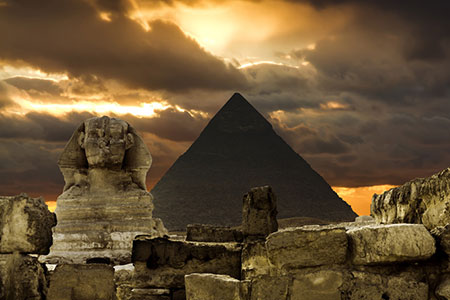 After eight years of being closed, reopened to the public Egypt tombs Iymery and his eldest son, Neferbauptah, known as the priests of King Cheops, who reigned about 4,600 years ago.

The two graves "reflect, through its architectural elements, religious and labor traditions of the Old Kingdom of Egypt," said Egyptian Minister of Antiquities, Mamdouh to Damati. Both tombs date back to the V Pharaonic dynasty (2500-2350 BC) and are in the Western Cemetery of the pyramids of Giza, a few meters from the Pyramid of Cheops.