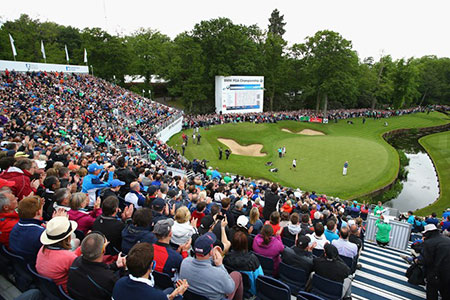 The 51-year-old Canadian has been in charge for three months since succeeding George O'Grady and is intent on radical changes, with the aim of making the tour a "viable alternative to the PGA Tour".

Pelley spoke at length publicly for the first time before the season-ending DP World Tour Championship in Dubai, his energy and ambition more than evident as he addressed the assembled media.

He was forthright too, raising eyebrows when he conceded that May's BMW PGA Championship should not be regarded as the tour's "flagship" event.