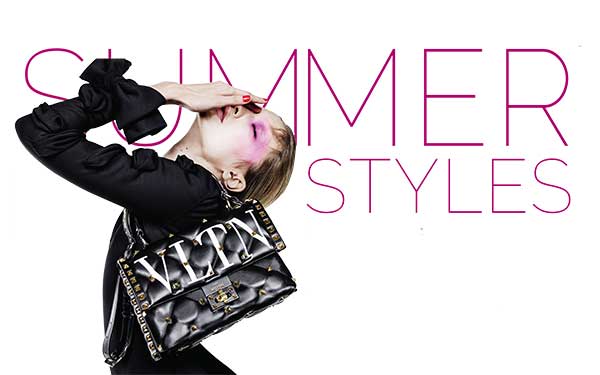 In this edition we’ll explore the trends that the summer runways bring for you. Options are endless with a myriad of colorful prints, patterns and textures that will give your outfit a fresh feeling. 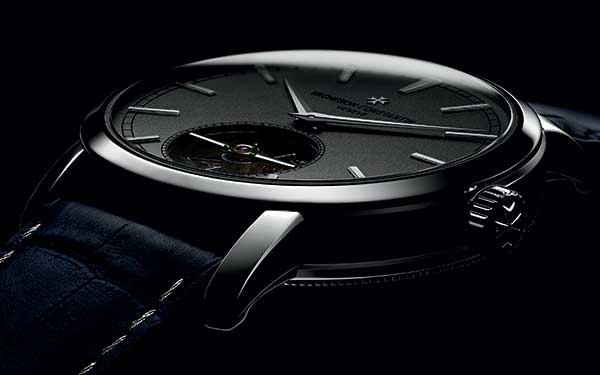 The new Vacheron Constantin Traditionnelle Tourbillon possesses the most provocative attributes of the Swiss watchmaker’s lineage. 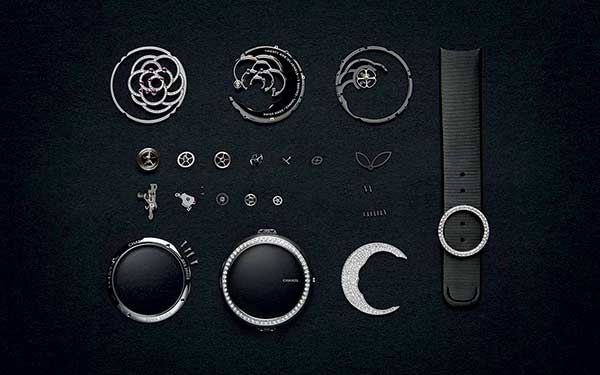 The new Chanel Mademoiselle Privé Camélia Skeleton boasts a captivating design for diamond lovers that is set to live forever. 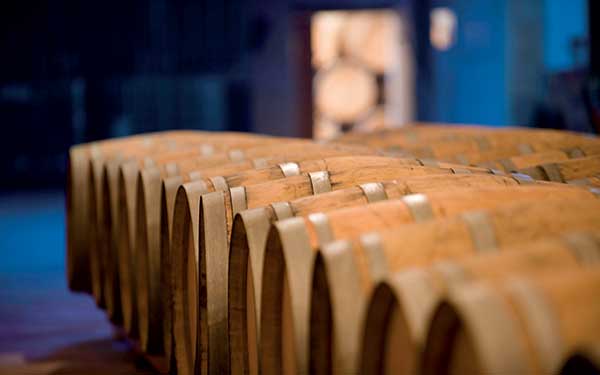 They say that wine is the most ancient beverage after water. Through thousands of years, Greek, Roman and French winemakers have dedicated lifetimes to the production and perfection of this sophisticated fermented delicacy. 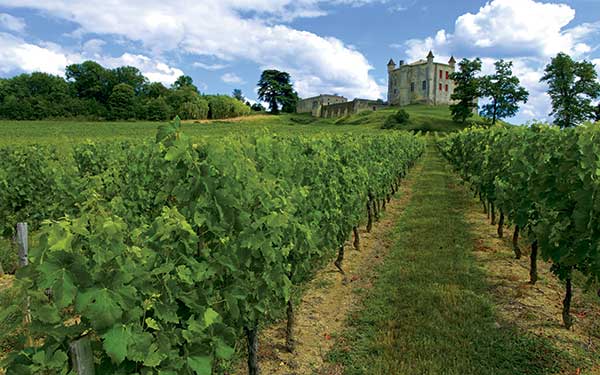 Bon Jour! Hello dear readers, today I will tell you about the country where one of the most important wine cultures in the world has developed: France. 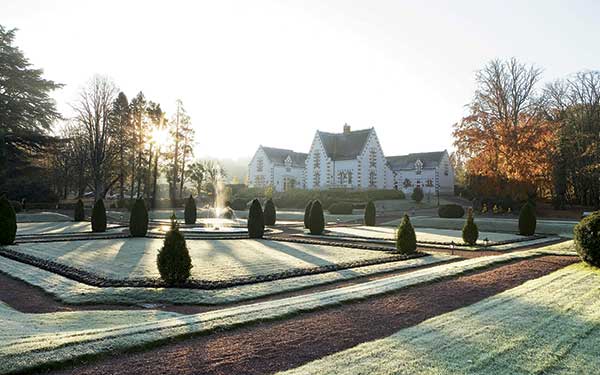 Although château properly translates to castle, these manors weren’t built with military purposes in mind. d’Artigny, like the other hotels in this edition, could be better described as petite palaces designed to provide the maximum amount of luxury and comfort that can be found in France. 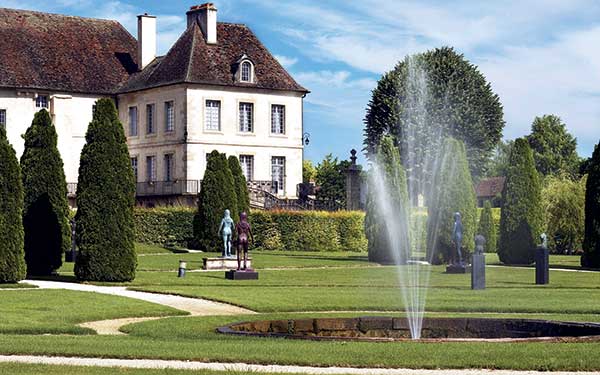 The French commune of Vougeot in Burgundy has depended on the grape vines that were planted, and which now grow in its surroundings, to create some of the finest wines in France, known as “Grand Cru.” 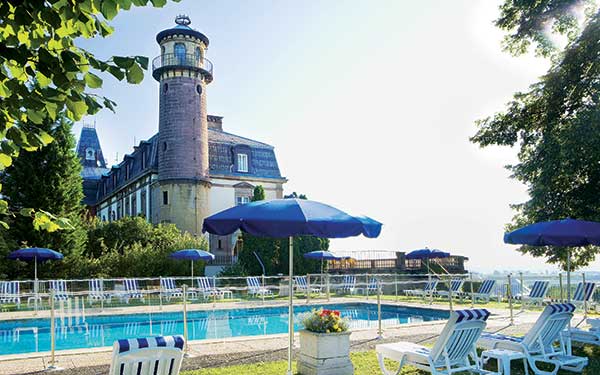 We can safely say that there exists no better place to discover Alsace and its gastronomy than the Château d’Isenbourg. This castlehotel is located only a few kilometers away from the town of Colmar, in the heart of the vineyards. Its imposing structure dominates the scenery. 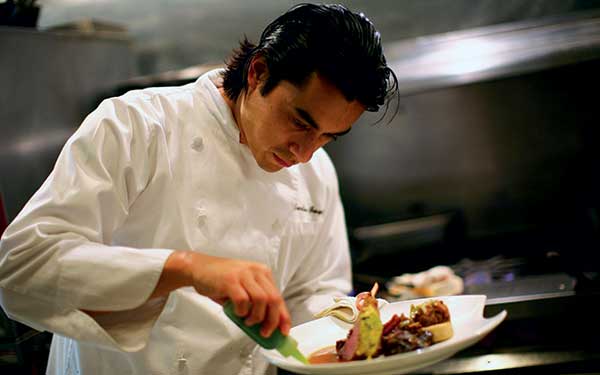 Chef Carlos Gaytán, originally from the state of Guerrero, went to Chicago in the early 1990s in search of better opportunities. Almost two decades later, he has become an inspiration for hundreds of Mexican chefs seeking international recognition. 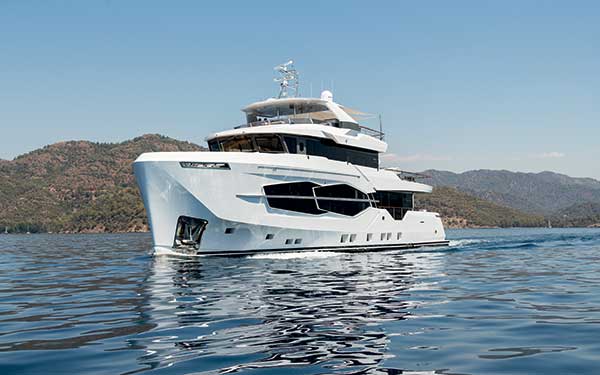 The new Numarine 32XP is an example of excellence in high-standard shipbuilding, with four decks that bring exterior and interior design to a new level. 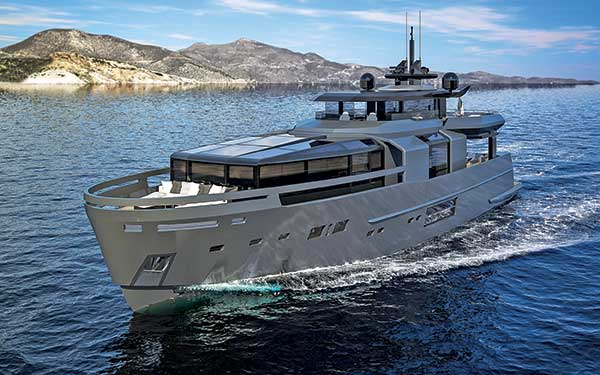 Ashipyard will always make of the owner’s wishes its top priority. For Arcadia Yachts, this is especially true in the careful design and assembly of the new A105. 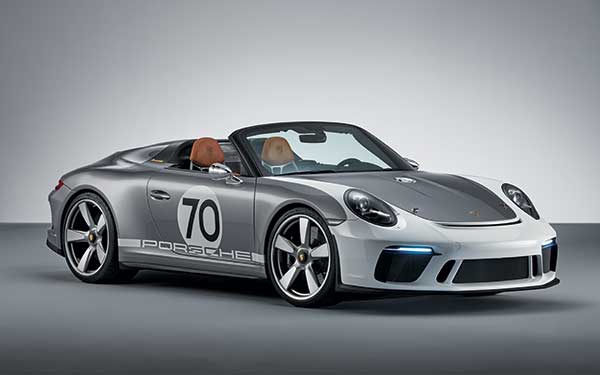 The Stuttgart-based sports car manufacturer Porsche is celebrating its 70th anniversary with the new 911 Speedster Concept. 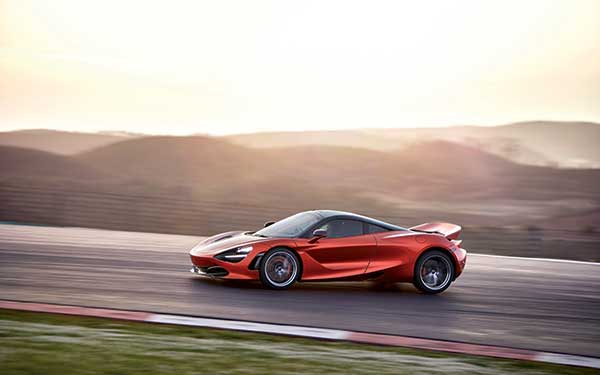 The unveiling of the newest model from the British Formula One Team, McLaren, has caused a sensation, and for good reason: it is the first vehicle to replace an existing model, and the first of 15 new-generation automobiles that are slated for release until 2022. 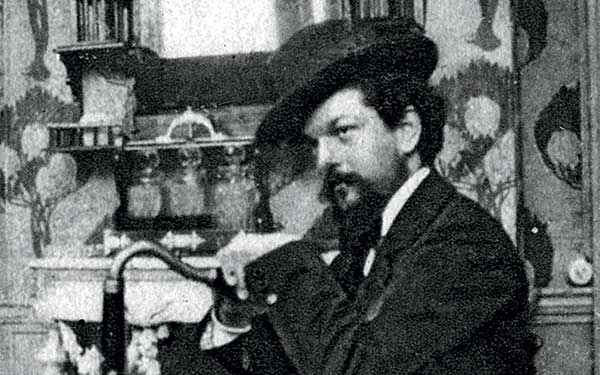 Claude Debussy’s professional career wasn’t a successful one at first; he, like so many other artists of his time, struggled to defend his tendency to break the traditional German pattern of composition and creating new, fresher melodies. 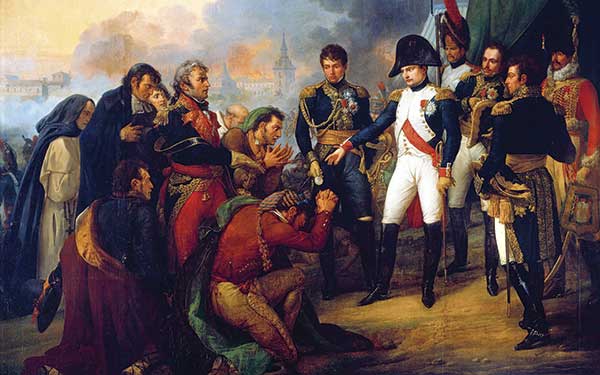 Inside an ostentatious bedroom dominated by red and golden hues, it isn’t difficult to imagine Napoleon pacing from one side to the other, thoughtful. 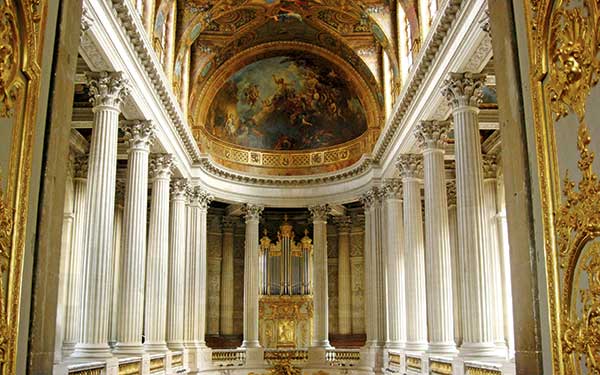 It’s difficult for us to imagine that the most recognized palace in the west, the symbol of absolutism, was once a humble private residence. 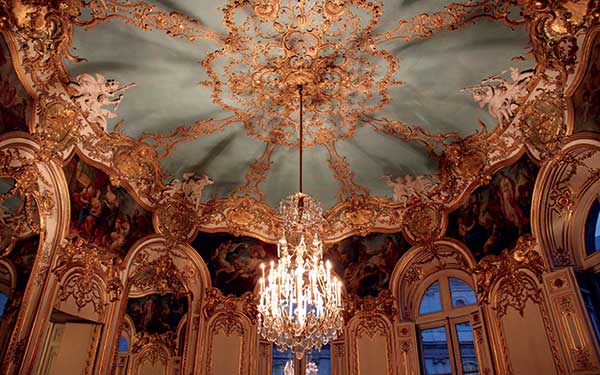 Art is always a way to express our emotions, concerns, our connection to nature and our interaction with society. 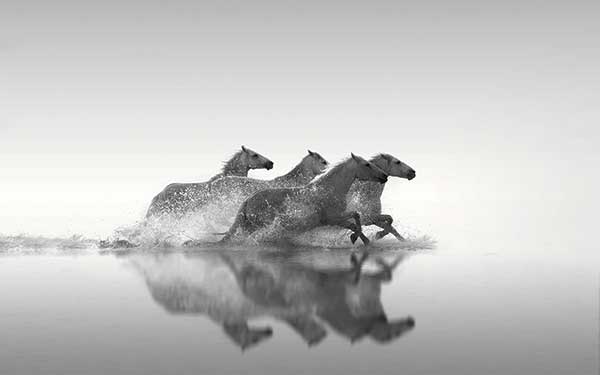 France is renowned for its rich history and culture. Before it evolved into a sophisticated icon for art, fashion, and haute cuisine, the French territory was home to abundant natural resources and ancient species, such as the indigenous Camargue horse 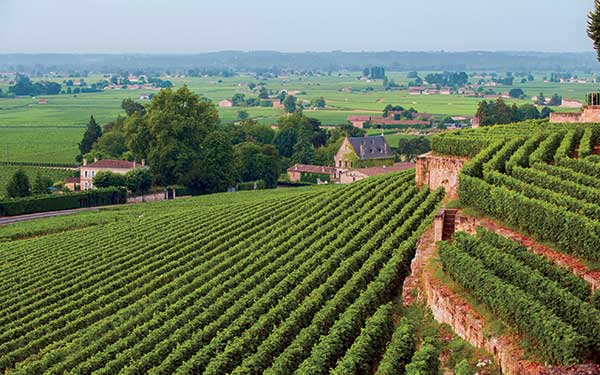